- Holly actually has Artemis’s blanket permission to enter the Fowl Manor whenever she wants- he knows life in Haven is stressful and that sometimes she just wants to be aboveground for a bit.

- The two watch terrible movies together- it started when Holly decided Artemis needed to see Haven’s production of Artemis Fowl for himself, but gradually devolved into both parties sharing their humanity’s/the Peoples’ horrible film choices with each other. It’s a nice way for them to just chill together.

Absolutely obsessed with Holly nearly crash-landing her shuttle directly into Vinyáya during a flight training examination, and Vinyáya immediately deciding Holly was perfect for the force

#holly short
43 notes
artemisfowlcodex
Conversation
Trouble
Today, we're going to work on our courtroom demeanour.
Holly, getting up
Pass!
Trouble
This seminar is not optional, Holly! You're testifying in an aggravated assault case tomorrow! The D.A is worried about how you present yourself on the stand.
Holly
Why? I'm fine on the stand.
Holly, in the courtroom
Look, I'll make it real simple so even these dumbasses can understand: MAN. DID. CRIME.
Holly
I'm sorry, can you make her stop doing that weird thing with her face?
Lawyer
...Crying?
Holly
And when this is over, I’m going to find you, and I’m going to break those little fingers.
Judge
Captain Short, please stop threatening the stenographer!
#Artemis Fowl#incorrect quotes#Holly Short#Trouble Kelp#Holly is very irresponsible#source: brooklyn nine nine
93 notes
korsarri
Text

Artemis: Hey, can you hold this for me?

Artemis: [puts his hand in Holly’s and entwines their fingers]

Holly: This is just your hand.

Hey so I know I just finished the entire artemis fowl series in memes, which I’m very proud of I was honestly just planning on doing the first book I wasn’t sure how far I would get so I’m pretty happy that I was able to actually Finnish it, but I actually started re reading artemis fowl so I could read the fowl twins, so I’m just wondering if you guys would be interested in me doing some sort of review/reaction/memes for the fowl twins? I was thinking of just making memes but since I’ve never read it before and it’s the spin off to my childhood series I figured I’d also want to talk about some parts and not just make memes. plus I’ve always liked just having my reactions to things, I’ll usually pause a show or movie or stop reading to take a picture and talk about what I thought of whatever I thought was worth mentioning, I’ve done it for episodes in shows I like along with the artemis fowl movie back over in my main blog. So I was just wondering if you guys would be interested in that

Holly is like, almost preternaturally good at magic (likely both due to studying it at uni and just it being an innate skill), and it is wild to think about how different the books would have been had any other LEP officer been in her place

Part eight of my Artemis fowl memes for book 8! Basically I’m rereading the Artemis fowl books and making memes as I go because why not.

I literally used this exact same meme for book 5 when talking about how artemis basically just played a prank on foaly that cost foaly like thousands of dollars and so much of his time and research just to like joke around with him and be friendly. These two have very strange ways of showing affection for one another. I guess when you get two geniuses who don’t understand friendship, to be friends this is what happens

I just love how artemis gets like super offended for holly and is like “ok first of all how dare you. Second of all fuck you.”

I love this. The tears are about to come down y'all

Ok I’m sorry no meme here either I just wanted to say, although I have seen a lot of people say they don’t like this ending for the book, when I was a kid I LOVED this ending and honestly still like it. So after the first read, everytime I reread I always imagined the characters taking turns to narrate the book, because I always imagined it as the books being the gang retelling their stories to artemis. And as a child I always wanted them to make an artemis fowl adaptation (I’ve been wishing for an adaptation since I was like 9 so you can imagine my disappointment and feeling of utter betrayal with the movie.) but as an animated show and I always imagined all the characters would take turns narrating what had happened and it would switch between them and at the very end, the series finale it would be revealed the reason the show was this way was because it was literally just them telling artemis everything. And it could be like In the first episode holly starts us off with that first paragraph as the camera follows artemis and butler in book one in Ho Chi Minh City, and then you hear butler go “wait I’ll tell this part.” And then at the end of the series when we have artemis ask them how he knows them we see holy beginning the story and then butler cutting in with “wait I’ll tell this part” to show the audience. Anyway that was my idea as a 9 year old and while it’s not exactly great I still think it’s better then what the movies did so there.

so i asked my followers to give me six characters that made them think of me and THEN lovecored those characters and put them in front of aspec pride flags :D enjoy

the flags in order from top to bottom, left to right: asexual, demiromantic, aroflux, arospec, graysexual and aroace :> 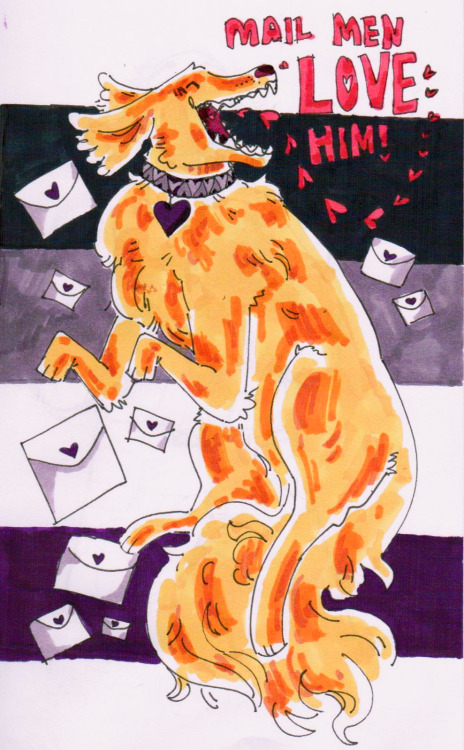 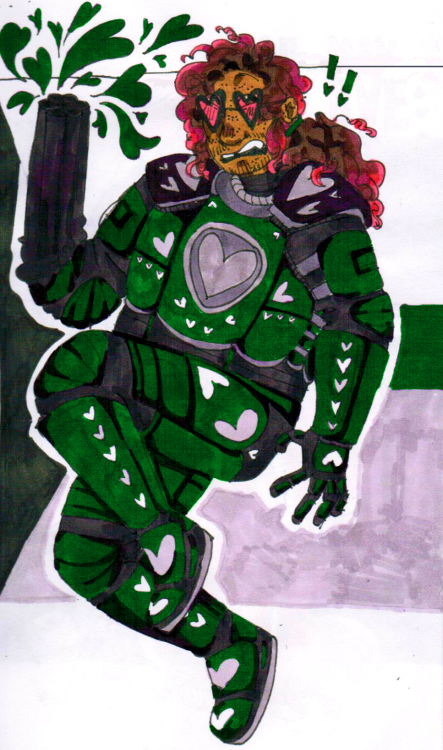 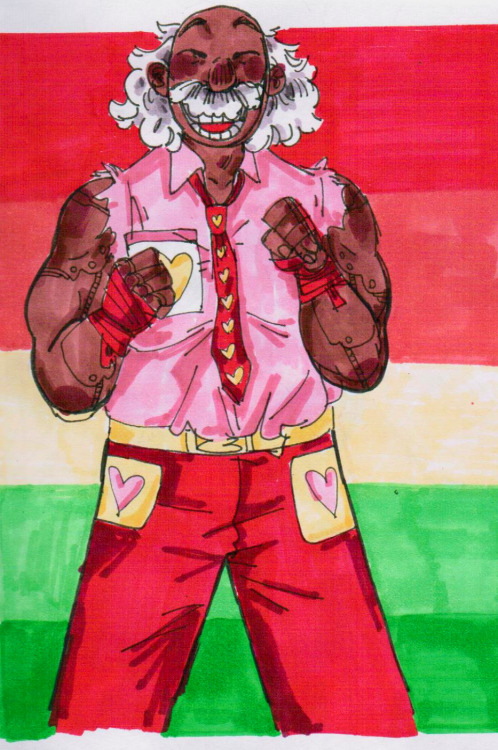 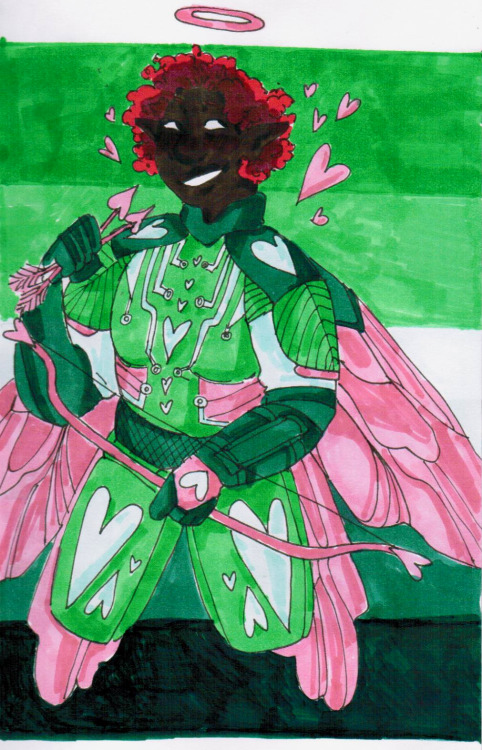 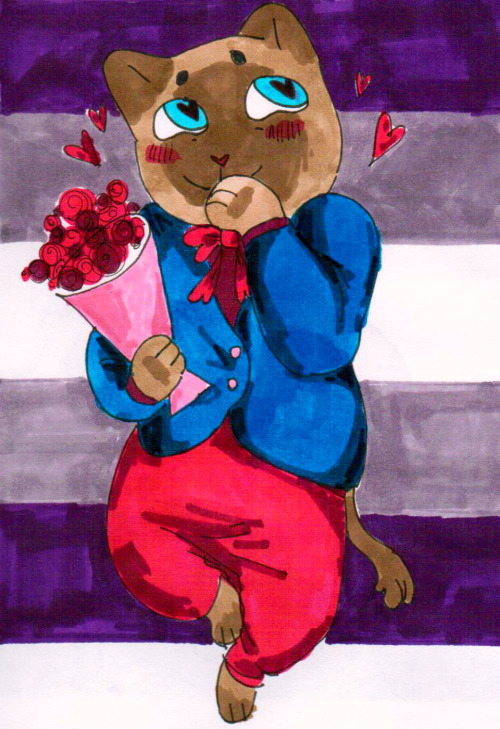 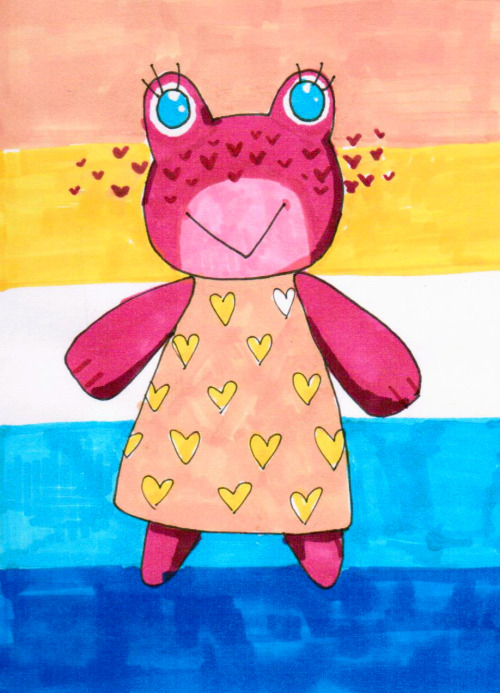 My artwork for @xxfanenbyanonymousxx ‘s fanfic, ‘The Ways You’ve Changed Me’

Hiya!! I was literally out cold yesterday with an awful headache so I wasn’t able to post my artwork for the Artemis Fowl Big Bang 2021 on tumblr, SO HERE YOU GO!!

I was severely angry at the world and the gods when my laptop fully gave up on me…BUT I WASN’T ABOUT TO GIVE UP! I’m a very stubborn Aries ok? So I had to resort to hand drawing and watercolour…(and you can see how that turned out).

Still! Never you mind that! DO GO AND READ THIS AMAZING FIC BY @xxfanenbyanonymousxx and a huge thank you to @pokegeek151 for running this!

I will be adding more to this overtime

LEP meeting after Foaly gets married 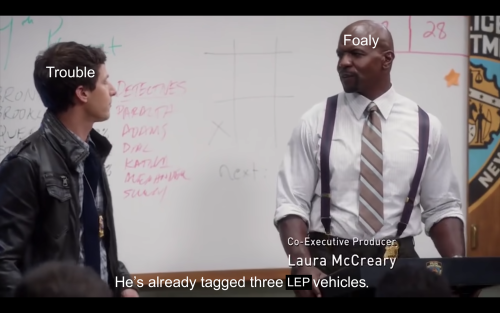 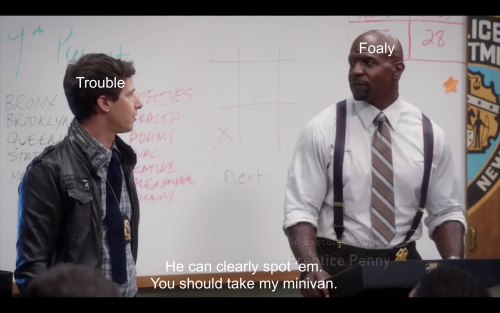 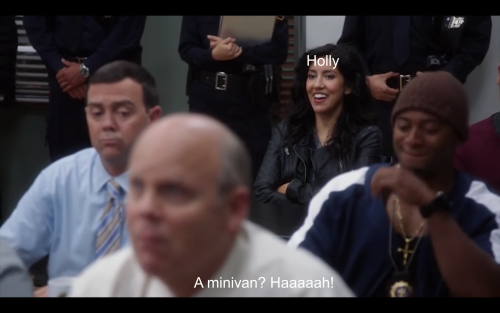 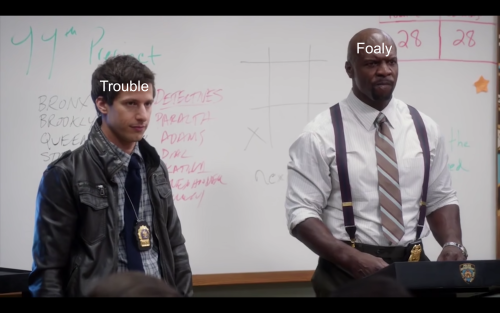 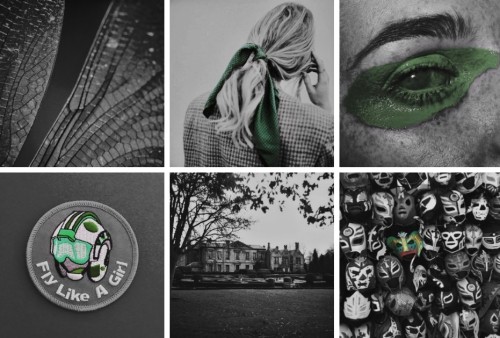 Part seven of my Artemis fowl memes for book 8! Basically I’m rereading the Artemis fowl books and making memes as I go because why not.

Poor holly man. She just procrastinated on completely the ritual one time and now this is her life. Maybe the moral of the story was don’t procrastinate

Killer crickets will never not be funny

Imagine going home to find a giant troll there and you’re reaction is just “listen. I’ve had a long day. Could we not do this today.”

Holly straight up shot this person and artemis was like “um you didn’t actually shoot them right? You just gave a warning shot?” And holly went “well they are warned… So…” Bruh. These two need therapy.

Inspired partly by Paper Wings, a gorgeous fic by typeBfan. Highly recommend y’all check it out, it is beautiful.

Many thanks to @popsicle-stick for advice on the placement of Trouble’s leg! 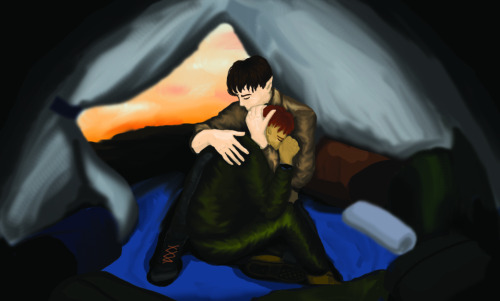