Is the French version of Home Alone really titled “Maman, j'ai raté l'avion!” (Mom I missed my plane) or is Google just screwing with me? 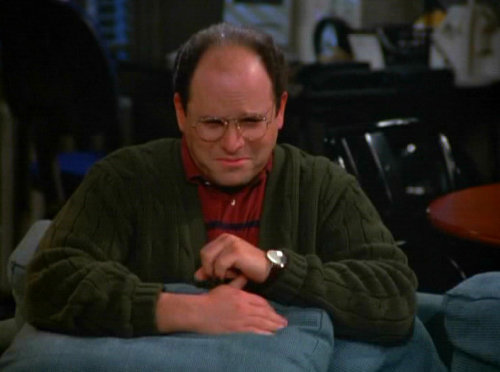 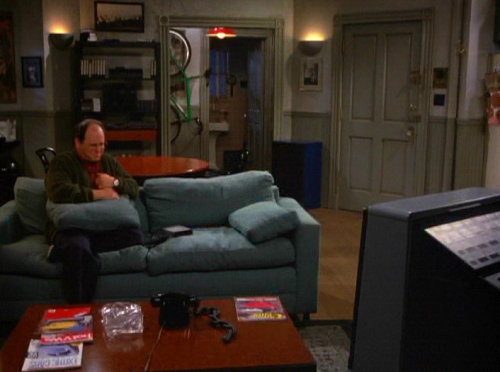 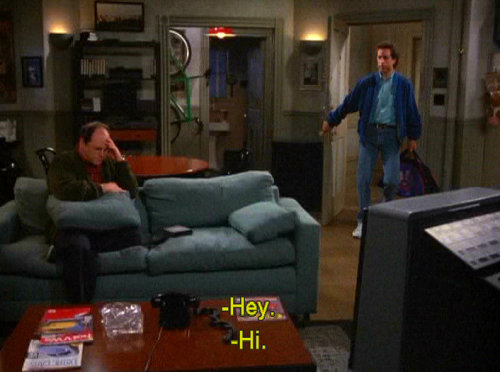 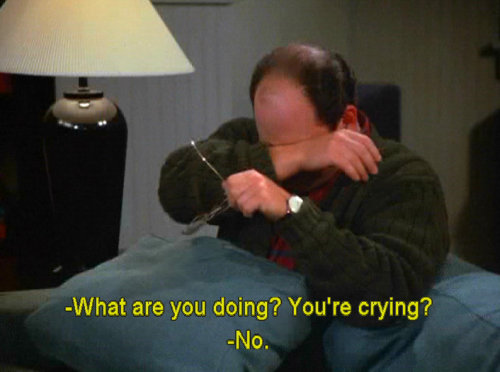 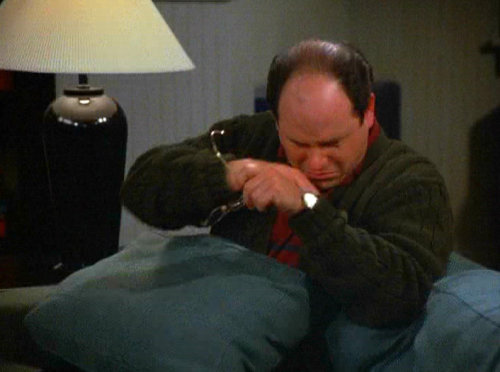 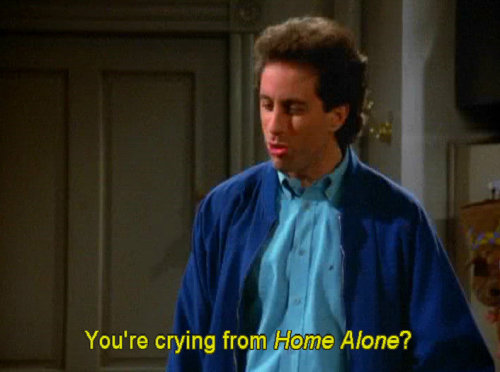 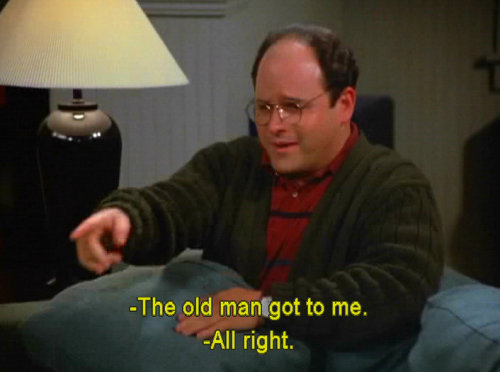 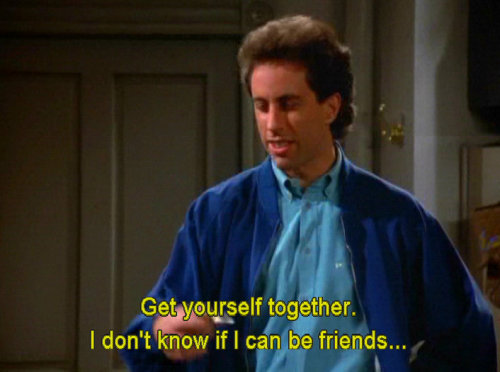 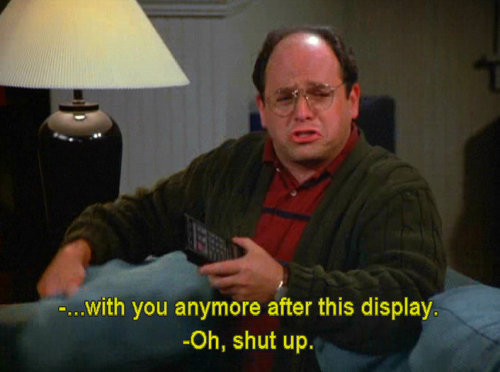 Happy that I can’t trust no ones

we don’t use the term ‘kindred spirit’ enough.

Starting with how Kevin would split? Kevin survived multiple traumatic events! Those events relied on him being resilient enough to handle them. And the traumatic events weren’t just trying to keep himself alive against some people who had reached the point of very much wanting to kill him by the time he was nine. They were also parental abandonment. It might not have been entirely intentional, but Kevin’s parents show a pattern of neglect and favoritism that caused Kevin to become self sufficient and look out for his own interests. He’s clever, resourceful, still has some basic level of empathy, but he has covered over a lot of that trauma by learning.

So the split wouldn’t be like Rachel? Where it is an easy cut and dried (somewhat simplistic) split of mean, cocky, battle hungry and scared, shallow, and fragile.

Kevin would instead be a split along the lines of “basically amoral” and “Traumatized kid with zero resilience factors.”

One half of him would be absolutely sure he was the best person, the brightest person, the cleverest person in the world. It wouldn’t be a subtle assault on the Yeerks but a quick, brutal take-down of their entire system which would trigger an immediate open war. But he wouldn’t care, because by pulling their system down around their ears, he had proved he was the smartest person in the world and damn everyone else.

Kevin as a whole person is cautious and hyper-vigilant. Kevin as a half person would be set on leveling the entire playing field and making it a game he could control. He can’t, but he would be convinced that he could and he would get a lot of people killed, hurt or infested by doing so.

On the other hand, the other half of him would be drowning in repressed and barely healed trauma. Parental abandonment, apparently authorized bullying, people attempting to kill/hurt him. It would hit him all at once with no insulation. He would probably just sit down where he was and not be able to move as his brain tried to grapple with eight years (At least) of completely repressed trauma.

It wouldn’t be fun, basically.