I was waiting for one of them to eat shit haha

JAY LMAO JUST ADMIT YOU SIMP FOR ME SJDBSJX

O-O *gets scared* Iva? Come and pick up your girlfriend she scares me-

I only associate with the hottest of the hots

Wassup homies, y’all got some bologna?

Thought I’d bring back this golden pic from 2017. This is the year that I finally get to hug the homies again. 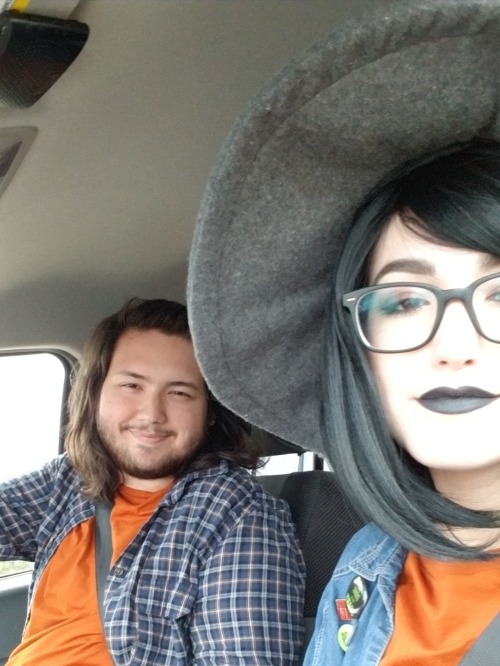 Watched Canelo’s fight with the homies. Today was a good day.

Something different for real, my folks. Not even Valorant related, behold the ~variation~.

Living in Milan, friends being KMs away, me missing them SO MUCH and not being able to meet my beloved dorks (yeah COVID, I’m looking at you.) led to the disaster. I went on, asked each of them for a selfie and drew the gang as if we were straight outta Cyberpunk.

And so we have…

The Charmer, bigger the rifle better the results.

The one who truly looks good no matter the circumstances or the humidity levels. Easy going, not the best at catching jokes but truly a sweetheart. He can get very loud at the right moment, havoc bringer of the quartet. Lost his arm to some absurd bet with a bunch of dudes he “didn’t thought they were ACTUALLY serious, man this thing feels like a latex glove in August”. My boy, what about you listen to you MOFO besties and don’t dive right into this kind of BS? …ExcUSE ME WHAT? Your right leg’s at stake since you asked for a return game?!?! *inhales*… BOI.

The Mad One, quick fire specialist with sky high IQ.

No one knows what the heck those wires coming out of his head are for. And no one dares to ask, to be clear. But what’s sure is he likes classical music, it being blasted from his workshop all day long. Everyone’s got a culture about those Mozart, Chopin, Brahms and Mussorgsky to this point. Not much the talkative one (but we’ll get to this later), great listener, mainly interacts by facial expressions (a sight to behold, the best of the gang at using those face muscles. Augmented, maybe?). Rare cases in which he speaks, sit down and take a big ass bowl of whatever snack you fancy for it’s gonna be long. Almost a podcast in actual soothing tone, to the point it is relaxing if you forget to process the unholy, immoral, God forbid thematics he chatters about. 10/10 but wouldn’t allow him to modify anyone’s body.

Next up, the Ominous, shotguns and brute force.

Very little is known about this dude: no one has ever seen the lower half of his face, no one is interested in taking the risk at asking to see it. His glares, both those given with default and additional eyes, are more than enough to make any superfluous question fall into silence. And if the Mad One is not the talkative type, the Ominous is the silent-but-grunts-and-makes-scary-noises type. Not the friendliest one, but if the Charmer starts something be sure to see this dude follow in 10x mode, this making him the other chaos master. Somehow, he still has managed not to kill anyone in the gang. Yet. Has a passion for bacon scented candles.

Last but not least, the Foreseer, sniper à la one shot one kill, then we GTFO.

Formerly known as the Ominous (before the actual Ominous broke in the headquarter with a glare and a roar, accidentally reclaiming the title) because of the black sclera, light blue and white glowing iris, different one from the other eyes. They were for sale, extremely cheap and very much needed, since the original ones went lost. No, not in a bet. Became the Foreseer when mastered the use of real time simulative algorithms as a sight overlay, constantly evaluating the situation by percentages of success and fail. At times, likes to gamble with the chances and completely ignores the data. Gets along with the Mad One for if he’s quiet, the same cannot be said for the Foreseer: words flood vs nods and “hmm!”s. Jealously keeps an actual photo of the other 3, very drunkly posing as the characters of that uuuuber old serie about female spies.

@adoras-jacket this is all your fault

my professor just called me buddy

Bro if i could go outside trust me y'all would see me sleeping at @/oaky-fedora ’s or something but NO- school sucks, everything sucks™, and may i remind y'all of the pandemic 😭

AND YEAH WE’RE ALREADY FRIENDS AND THANKS