buttttt there’s too many distractions in my life…

i wasnt sure if the masculine pronouns would Only work as,, yknow, masculine pronouns. and i think its too late for my sister to correct but ill keep this in mind for my future spanish projects and to help my sister w hers. thank you for letting me know!!

#personal, #im going into spanish honors next yr, #meaning i have spanish summer reading to do, #i am: scared, #thats not related to this post im just sharing
0 notes · See All
m-reveurPhoto

Meet Eric Pitz, a recent graduate from Chanhassen, Minnesota who double majored in English and Spanish, with a minor in film studies. Eric is the outstanding graduating senior in the Languages department. We asked him a few questions about his NMU experience so far:

Why did you decide to come to NMU?

Eric: I decided to attend NMU because I loved being in Marquette, and because NMU was the perfect size for me - big enough to have all of the amenities of a large university, but small enough to allow for access to professors and form a tight-knit community within each department.

What’s an example of a cool, interesting or helpful thing that you have done as a part of your major?

Eric: I was able to study abroad at the University of Salamanca in Spain and immerse myself in the Spanish language and culture - it was the first time that I had ever been outside of the country and I found the experience to be incredible.

What are you involved with on campus?

Eric: I served as the President of the Quiz Bowl team, the Honors Student Organization, and the Culture-Shock Film Society, of which I was also the founder. I also was an editor of Conspectus Borealis and a DJ at Radio X.

Outside of school, what do you enjoy?

Eric: Outside of school, I spend a lot of my time watching movies, playing trivia and board games, and reading.

Of your activities on- or off-campus (residence life, student organizations, internships, etc.), what has been the most rewarding and why?

Eric: For me the most rewarding activity while I was at NMU was my time on the Quiz Bowl team, as it allowed me to meet several of my closest friends, have many fun and unique experiences (such as tournaments and trivia nights), and it helped me develop as a leader.

What does “be Northern” mean to you?

Eric: To “Be Northern” is to be driven to find and pursue your passions and to seek opportunities to incorporate them into various aspects of your life.

What are your hopes or plans after graduation?

Eric: I will be going to graduate school in the fall to begin work on my M.A. in Film Studies. Eventually I plan to get my doctorate and become a professor.

Further comments about your NMU experience?

Eric: Being at NMU gave me so many opportunities to express my interests academically, professionally, and personally. While I was attending the university, I was able to get a summer research fellowship, intern with the Fresh Coast Film Festival, publish my own scholarly work, and meet so many incredible people. It is because of these reasons, among numerous others, that I cannot think of a day where I was not happy to be a Wildcat. 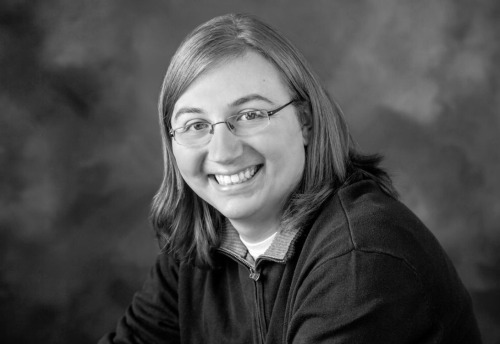 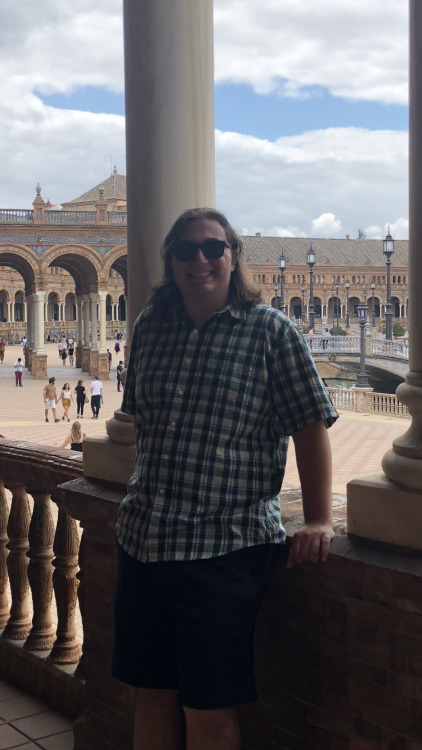 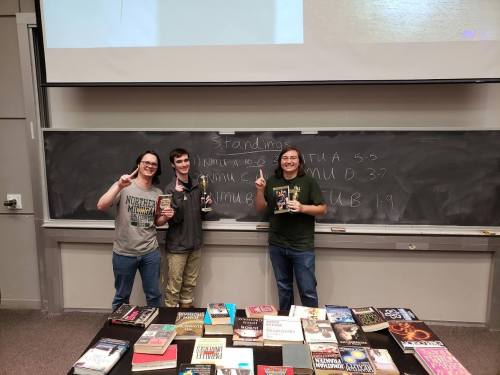