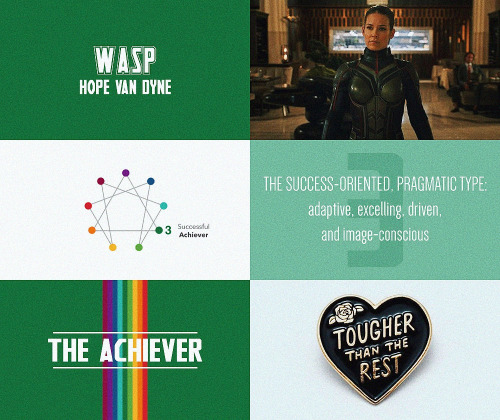 Not really sure about this one :/

Prompt 1: “My hair is better than yours”

“My hair is better than yours,” Thor told Steve.

“No my hair is better than yours,” Steve said.

“Is that a challenge?” Thor asked. Bucky, Sam, and Tony looked at the two like they were crazy while Nat, Hope, and Pepper ignored them as they talked about their plans. Scott and Clint encouraged them.

“Steve’s hair is better and may I say soft,” Bucky said. Sam agreed. They looked at Tony for the deciding vote.

“I have to agree with Bucky on this one. Which is a shocker since the man is crazy,” Tony told them. Steve grinned as Thor scoffed.

“He copied my hair cut though,” Thor said. They seemed to notice that as well.

“You all are being silly,” Pepper said. “I expect this behavior from the younger boys but not from you all.”

“I expect it from these idiots,” Nat said. Steve apologized as he sat down. Thor grinned as if he still won their competition until Nat gave him the death stare.

MARVEL WOMEN + Knowing their own strength

This is that moment, Vers! Turn off the light show, and prove, prove to me, you can beat me without…

Scott: I have a solution!
Hope: Thank goodness.
Scott: It involves fire.
Hank: Absolutely not.

Marvel characters who would be in Gryffindor

Scott: Aww babe, you had a crush on me? 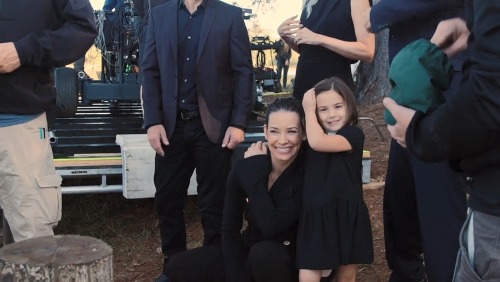 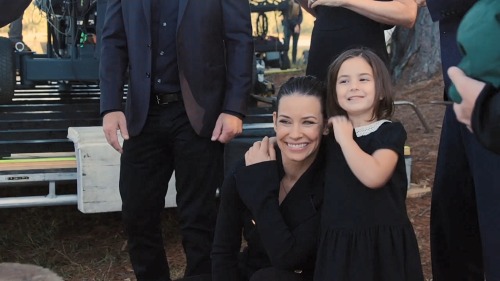 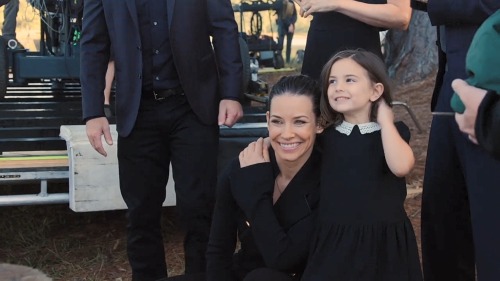 tom holland and evangeline lilly at the infinity war premiere 🥺

Hope, texting: we’re leaving, where are you?

Scott: Oh my god, the stove is on fire!
Luis: Okay, no worries, we just need an adult.
Scott: But we are adults.
Luis: Well we need an adultier adult! Where’s Hope?
Hope: *runs in with a fire extinguisher*
Hope: *puts out the fire*
Hope: *glares at them* Seriously?! 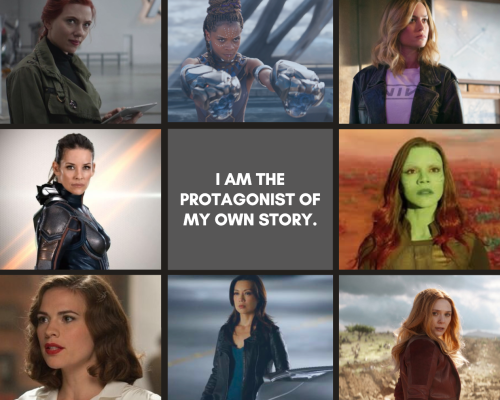