It seems the only day I can be self indulgent is my birthday ayyy
Happy KenHina day because everyday is KenHina day ;^))) 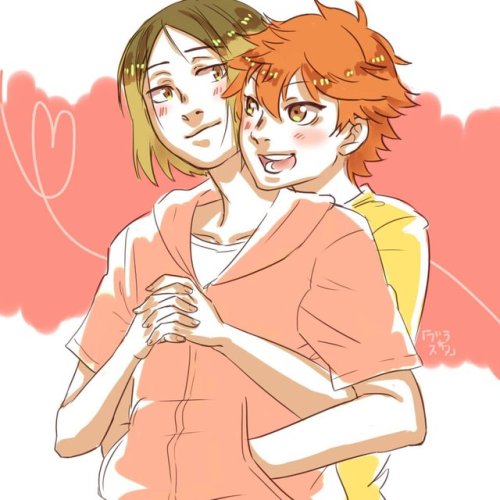 Anti was, stuck. Literally frozen in time, almost. And it happened out of nowhere it seemed.

He and Wilford were on a date, casually walking down busy streets in Canada lined with stores, wreaths and soft white holiday lights.  It was nearing 6 PM, the sunset mixtures of pink and orange in the horizon as the walked hand in hand down the icy walkway. They carried a normal conversation filled with laughter and occasional flirts, however, Anti stopped dead in his tracks out of nowhere and lost his breath.

Wilford turned his head to Anti, brows furrowing with a curious look in his eyes. “Hey, Greeny? Ya’ alright there?” He asked almost jokingly until he noticed the tears welling up in the other’s eyes.

The blue-eyed man’s grip on his hand tightened as the hand to his side shook, slowly reaching up to his own shirt and grasping it, trying to ground himself, trying to feel something.

His eyes frantically searched the ground as Wilford immediately dropped his shopping bags he was holding and turned to stand in front of Anti, recognizing the body language immediately.

Anti was having a Panic Attack.

“Hey, Anti, it’s okay. It’s okay.” He cooed, rubbing his thumb across the other’s knuckles gently as he felt the grip tighten. “Listen to my voice. Just focus on my voice, okay? Can you do that for me?”

Anti’s sobs caught in his throat as he felt his chest tighten, wandering eyes helplessly trying to focus on Wilford. He gave a quick nod but nothing more as his teeth clenched together, heart pounding in his chest. This was out of nowhere. It hurt him deeply to put his significant other through this, but he couldn’t control it.

“Okay. Good. Just listen to my voice, and breathe with me. It’s okay if it’s shaky, just breathe with me.” He whispered, then taking slow, deep breaths from deep within his chest, and releasing just as easily.

Anti gulped hard, but then tried and followed suit. His stomach tightened as he took in a shaky breath, releasing after a few quick seconds and practically gagging on his tears. And Wilford held his hand just a bit tighter, giving it a quick squeeze before breathing in deeply once more.

They repeated this process a little over 10 times before Anti calmed down, at least enough to where his muscles relaxed and he could breathe a bit normally.

Wilford looked into his eyes once it was all over, and rubbed his knuckles gently, before moving his hands towards Antis scarf and pulling it down slightly. He made a kissy noise, making sure it was okay for him to proceed. He smirked slightly at his boyfriends’ cute gesture and he removed the scarf, letting the other kiss him softly.

Once they parted, they gazed into each other's eyes, foreheads resting together gently.

I want to wish a very special Happy Birthday to one of my favourite people in the world, @war-of-hormoan 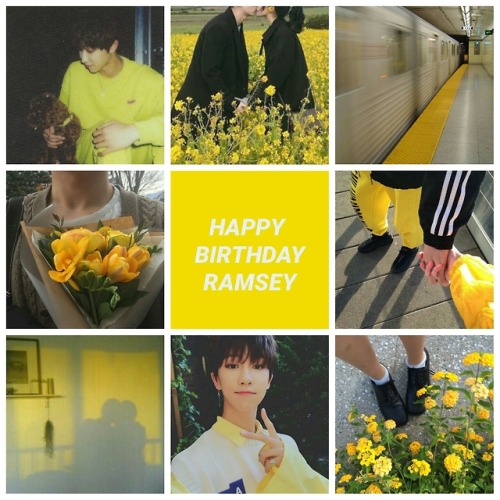 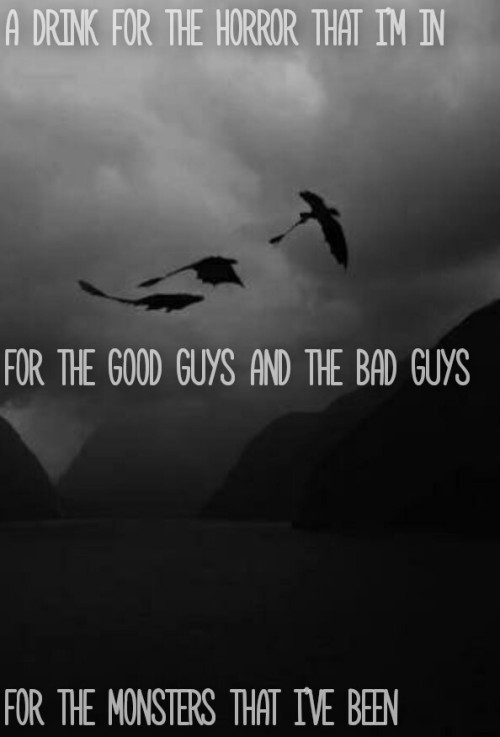 “allison beat up whoever was stupid enough to grab her so hard, but maybe renee had handled that for her.”

| send me a choice

An aesthetic for @its-platonic , as promised :) 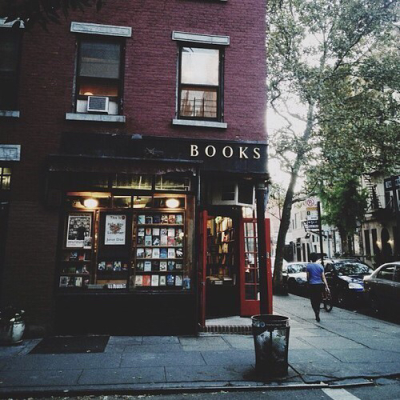 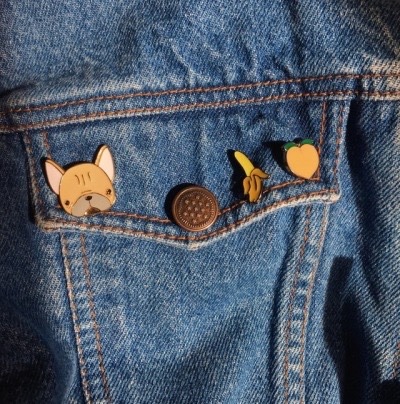 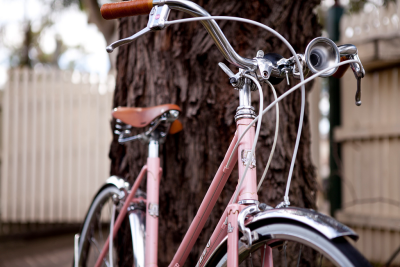 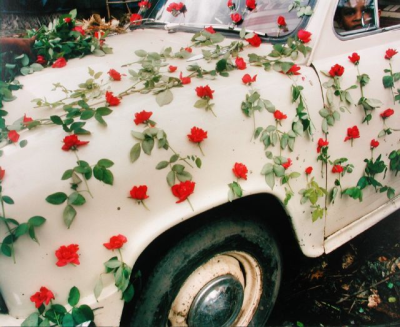 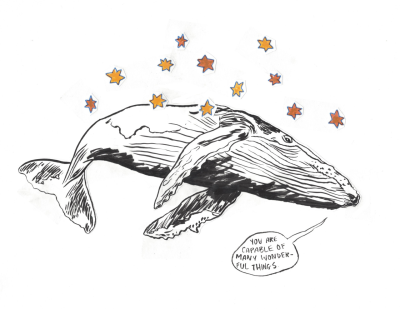 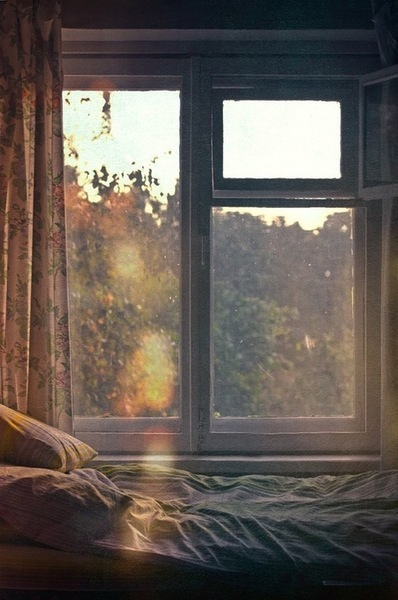 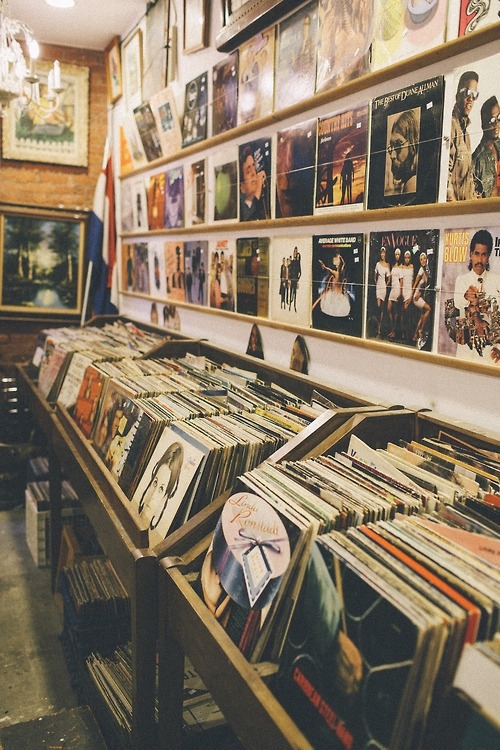 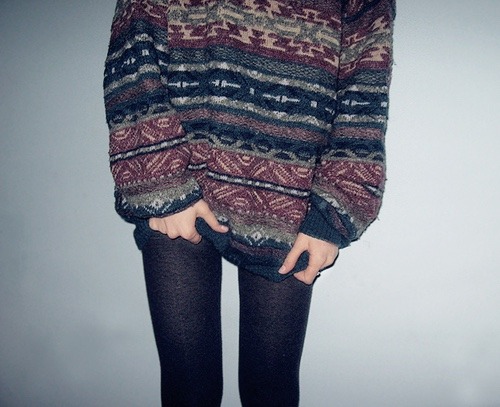 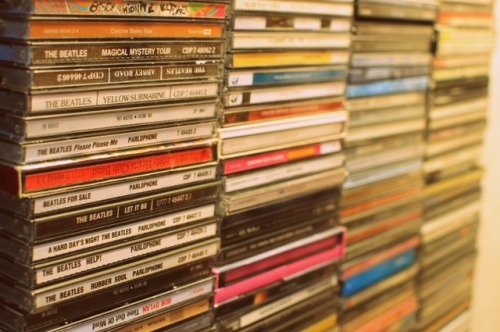 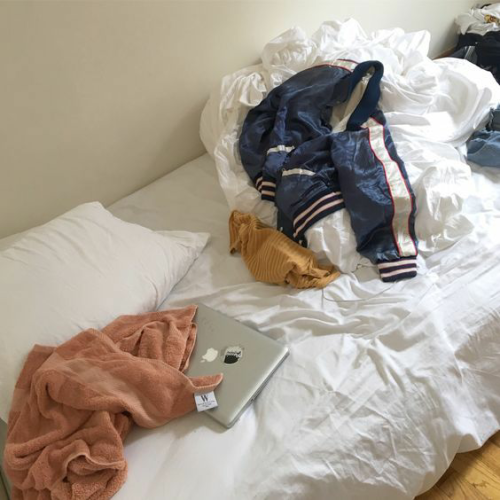 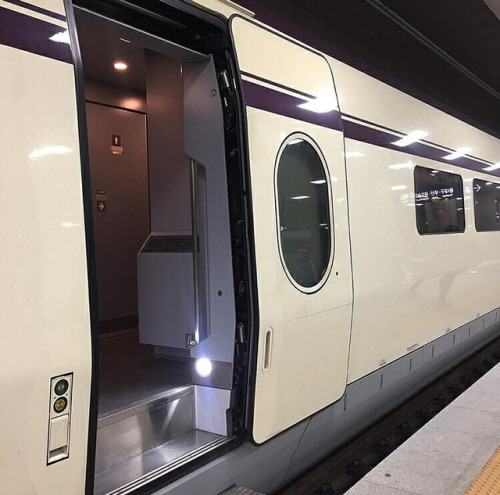 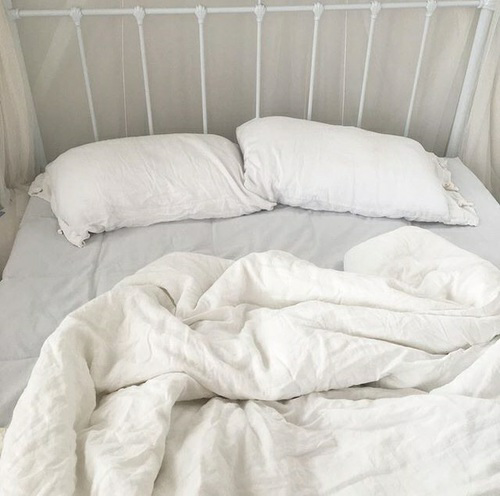 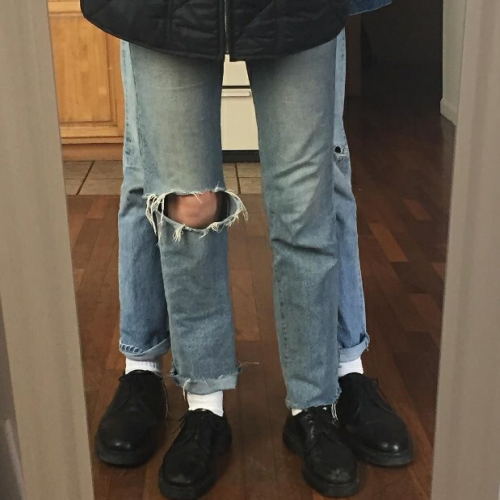 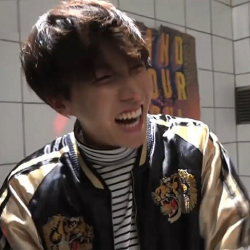 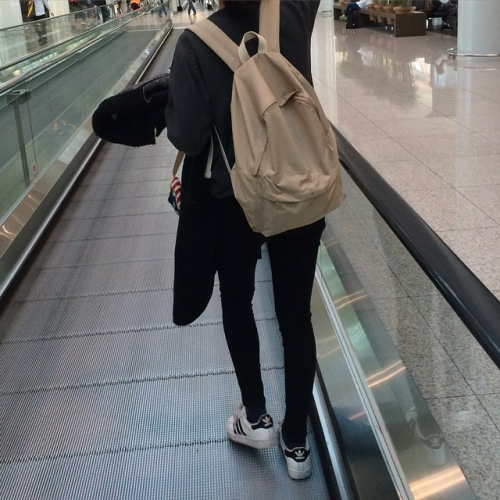 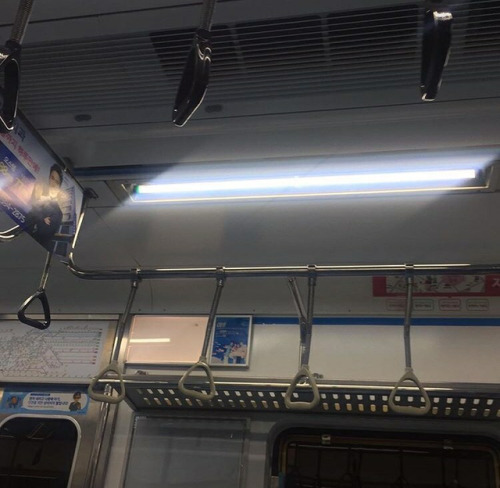 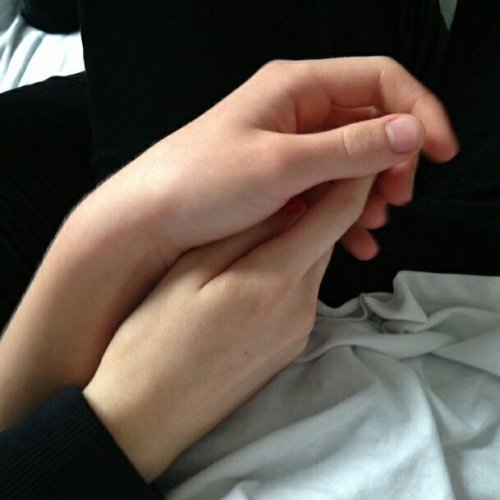 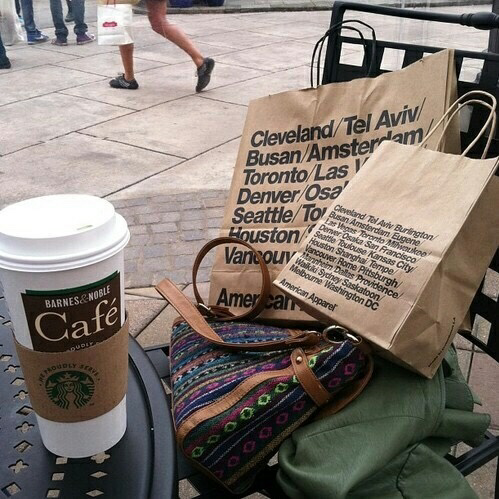 Hugo Grandet had just arrived back from France. It was his sister’s birthday last weekend and in the middle of LA’s craziness, the green-eyed boy decided to take a plane back to his hometown. His family was wealthy enough to let him fly back and forth from Paris whenever he wanted. The few days he spent back home helped him clear his mind and rest a little bit. But Hugo was back with everyone now and he couldn’t be happier. He had missed Noah so much, it was crazy. So, after arriving and taking a very long nap, the first thing Hugo did was text Noah. And now he was heading in the direction of the boy’s room. To say the boy was dying of anxiety was an understatement. He was sure he wouldn’t be able to resist his urge to kiss Noah as soon as he saw him. With all of this in mind, the Grandet boy finally knocked on his crush’s door.