They could’ve gone to paris…

Idk if anyone who follows me also writes horror but have y'all ever had the experience of wakin up from a nightmare and than thinkin “Damn thats good material I’ll have to use that”? No? Just me? 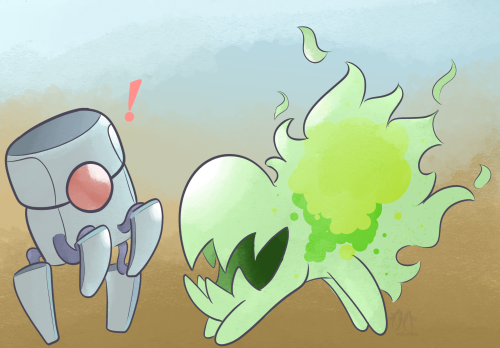 So after years of missing out on this masterwork by the legend himself, John Carpenter, I finally got around to watching it. Sadly, it is still -if not more- relevant today. The film boils down to a horror/social commentary not unlike a macho version of Invasion of the Body Snatchers, in that aliens have invaded, they kind of have already won, and what we’re dealing with is more of a scrappy resistance. Carpenter, for his worth, gives a far more optimistic impression than that entirely bleak film - this one is simply mostly bleak.

As I said above, the critiques are still quite pointed - the dog eat dog capitalism, those below the line literally being bulldozed and pushed aside. One bit of symbolism I loved was the Rolex being both a symbol of wealth and being a literal as well as metaphorical communication of status. I mean, yeah, it’s really obvious -but I think Carpenter understood that some repetition was okay, especially when it probably also is meant to convey how bland and uniform all the haves vs. the have-nots are.

The film is not above having some humour, heart and action. This is about peak Carpenter as it gets. The man was on a roll here. Keep an eye out for the brutal back-alley beat-down between Piper and Keith David’s characters.

The soundtrack, like most of his films, is provided by John Carpenter himself (he uh, wore many hats while making these) and evokes some neo-western, and, of course, heavy synth. It’s surprisingly fitting, as our lead, played by Roddy Piper fits that working-man hero aesthetic a lot of post-Clint Eastwood type characters fell into.

Ultimately, this film holds up incredibly well, likely due to the unfortunate parallels of Reaganomics and the current political climate in the United States. It’s a bit broader of a satire comparable to say something like Get Out or Ready or Not but that doesn’t make it any less powerful. This may not be Carpenter’s best (Roddy Piper is no Kurt Russel, but he’s not bad, a few bits here and there almost border on camp), but it’s certainly up there

Why Is The Window Open? Chapter 2

To soothe her frightened little heart, Katniss imagined climbing the tree- her hands reaching one over the other in an upward path to safety, far away from this night, and the ground where the Walkers would be here any moment.

She was still staring up at the branches, trying to block the approaching noises from her mind so that she could think- when a cold hand landed on her shoulder.

Time contracted and stood still at the contact. Katniss tried to imagine herself elsewhere, anywhere but here, somewhere happy before she died; home, by the fire at night, playing with Madge in the clearing, watching Ma bake bread- any happy memory was better than being here. It almost worked, but she began to shake so severely her teeth rattled inside her head, and her pulse thundered in her ears. But by some miracle- instead of a pair of rotting, pointed teeth sinking into her skin like she’d prepared herself for, the only onslaught was a voice. A boy’s voice-

-Walkers couldn’t talk; Katniss’s brain raced the words out to her at hyper-speed. All they could do was moan and groan before they ripped the flesh off of your body or peeled your skull back and feasted on your brain-

“Oh, I’m sorry I’ve frightened you. You jumped so fearfully,” he said gently, “but I know a place where you can get away-”

These prompts are from @squidneydoodles on instagram so go check them out!

Author’s note: This is just a little piece I wrote for a writing contest a while back, I figured I’d post it here as well.

Over eight hundred thousand children go missing every year. Some are kidnapped, some run away, and some are murdered. But for others, it’s something far, far worse.

Danny was five years old when he lost his first tooth. Under normal circumstances, a child would tell their parents, hide the tooth under their pillow, the parents would sneak in to replace it with money, and in the morning the child would gleefully cheer that the tooth fairy had come in the night. Unfortunately for Danny, these weren’t normal circumstances. You see, Danny’s family lived on the outskirts of town, on top of a hill, at the edge of an old forest. What this meant was that for Danny, the tooth fairy actually came.

I’m an elevator repairman. Here is Rule #3 - Never step inside without l…

This is how I spend my free time, and I’m okay with that

Purple was the Imposter.

(Purple was not the Imposter)

This Halloween I will livestream BR and BRII on our discord server.
Message me for an invite link! 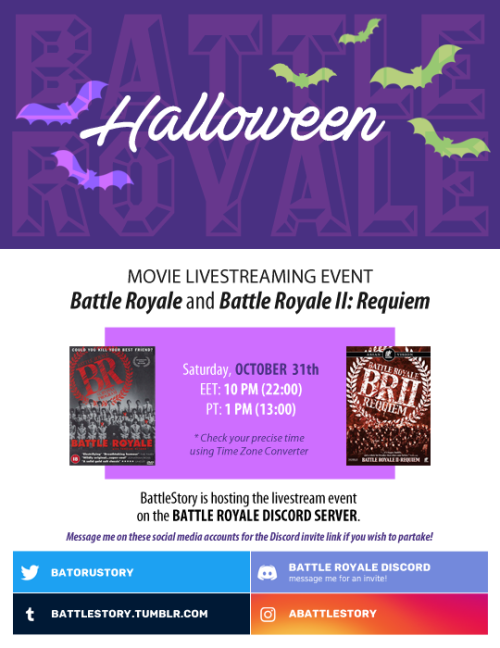 “Der can be only one tousand!”

Payment: $0.03 (dollar) USD per word Theme: Fantasy with a dark theme We are interested in fantasy with a dark theme. We accept both works set in our Athuruin Shared Universe as well as original work in an original setting. Please see the legality tabs below for more information. Cover Letter. Please include a short blurb about yourself as well as a cover letter in the page preceding the body of your manuscript. This means page-break in between the cover letter and the manuscript body. Format. Submissions must be in Microsoft Word (.docx) format. Please adhere to standard manuscript formatting for your submission. See our article on formatting standards. Type. Must be a short story or poem manuscript. We do not accept comics, picture books, graphic novels, or anything beyond text-based submissions. Length. Submissions must be 600-6,000 words in length. We cannot accept more than this due to submission space and budget. Note: We are more likely to accept smaller works than longer, unless the latter is rather exceptional in quality. Tonality. The tone of our setting is dark, and therefore we value submissions that hold true to this sense of foreboding mystery, danger, gore, and cruel truth. While we appreciate uplifting, optimistic tones and will consider them when reviewing your submission, please be aware of our guidelines toward accepting high fantasy, grimlight, epic fantasy, and mundane fantasy manuscripts. Genre. We only accept submissions that are fantasy with a dark tone. We are aware of the many sub-genres of fantasy, however, and consider many varied versions, such as dark fantasy (Blizzard’s Diablo, Andrzej Sapkowski’s The Witcher, Clive Barker’s Weaveworld, H.P. Lovecraft), grimdark fantasy (Mark Lawrence’s Emperor of Thorns, Steven Erikson’s The Crippled God), sword & sorcery fantasy (Robert E. Howard’s Conan, Charles R. Saunders’ Imaro). We do not accept pure low fantasy (A.K.A. urban…

from The Horror Tree https://ift.tt/2HrGU5R
via IFTTT