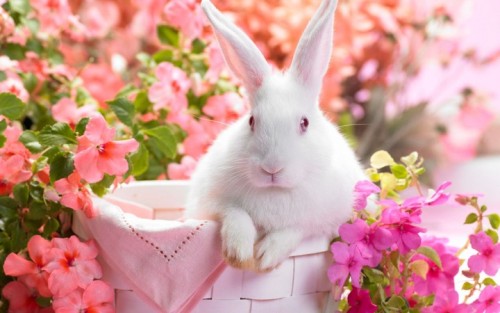 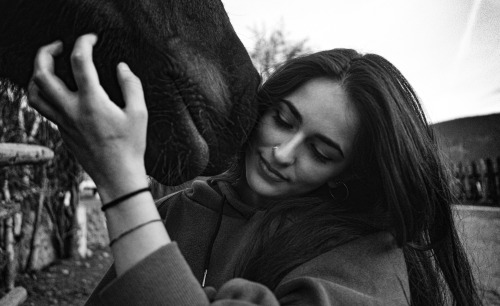 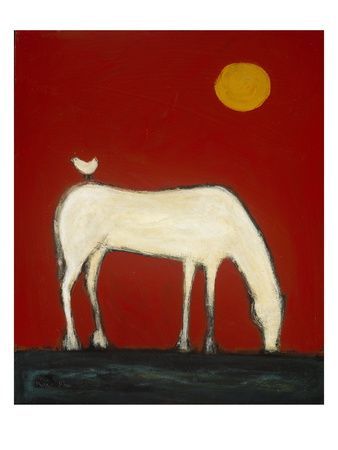 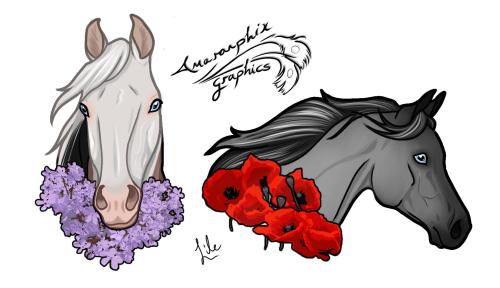 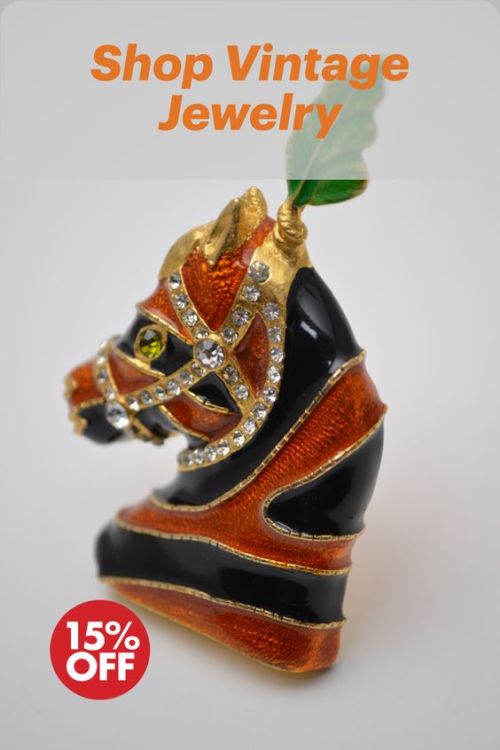 I started a new D&D campaign today, and we made a horse mafia canon because I stood in the road for to long and then out of spite walked next to the horse just so it couldn’t go back on the road. Another person in the group got a mushroom familiar, named it Fitzgerald, and then made a religion when I had to leave because of dinner. I also murdered a blanket, drank murder juice, and am a bean collector just because it’s funny (someone else joined me in bean collecting). And finally we found a bunch of imps that were just playing poker. I decided to join them and had to pretend I was one of them (which I did flawlessly). Then the guy that went in with me touched their books and shot them so I had to put down the poker and stab them a lot. But since I’m a rouge with only 8 hp I convinced them to stop fighting and go back to poker which I promptly beat them in.

#This is probably like half of all the stupid shit that happened#I am actually having fun for once#I feel like I'm being included#I feel bad that all of the fucking tags are shown so I'm typing this so it hopefully doesn't show them#dnd stuff#dnd#poker#bean#beans#fitzgerald#mafia#horse
1 notes
hearthorsedesign
Link
Horse Gloves, Horse Gifts, Equestrian Gloves, Horse Knit Gloves, Horse Gifts for Girls, Horse Gifts for Boys, Horse Lover Gifts, Pony Gloves
https://www.etsy.com/listing/758345643/horse-gloves-horse-gifts-equestrian?utm_campaign=outfy_sm&utm_medium=socialmedia_post&utm_source=socialmedia
#horse#horses#PonyGloves#KnitGloves#HorseLoverGifts#PonyGifts#HorseLover#GiftsForGirls#EquestrianGifts#StockingStuffers
0 notes