We Picked Up a Whole load of High Quality Compost for FREE! 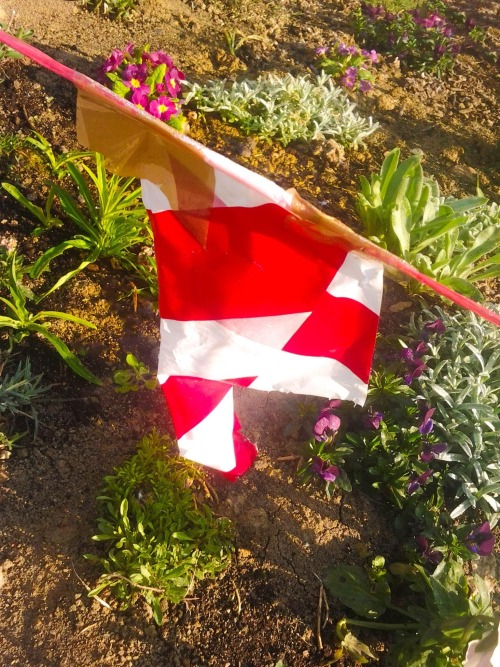 Ideal for growing in dry shade the evergreen perennial, Iris foetidissima (stinking iris, roast beef plant, scarlet-seeded iris, stinking gladwin) is a native of UK woodlands. The major display is not the delicate flowers but the resulting large pods which open to show bright orange-red seeds, which persist through the winter. The leaves when torn have the distinctive smell of marmite or bacon.

8 Crops You Can Direct Sow and Grow In April

The low spreading, herbaceous perennial Phuopsis stylosa (Caucasian crosswort, large-styled crosswort) was covered with with pompon-like groups of tiny pink flowers which were proving popular with the bees and butterflies. 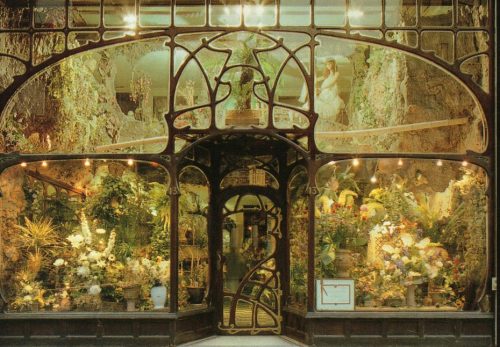 Just something I arranged from te garden. White roses are my favourite and I don’t care how cliche people think it is.

36. Fox Tossing and other Forgotten and Dangerous Sports, Pastimes and Games by Edward Brooke-Hitching. After a run of long and/or downer books, I wanted something short and upbeat. So I reread something. This book is exactly what it says on the title—most of the games have been abandoned for being cruel to animals, hazardous to human health or just silly (or sometimes multiple at once, like archery golf). Sports and games tend to get little exposure in histories, and so it’s nice to see both that people have always done weird stuff to alleviate boredom, and that we’ve gotten less openly bloodthirsty and cruel in the modern era.

37. The Leprechaun’s Kingdom by Peter Haining.  This is a collection of folktales from Ireland, some of them literary and other less so. It also serves as a repository of art of faeries, ghosts and other supernatural things from various British Isles sources, mostly but not entirely Irish. I wish that some of the pieces had been replicated at larger sizes, but that’s just about my only complaint here. If I had found this book at, say, 11 or 12, I would have been completely obsessed with it.

38. Sleeping with the Lights On by Darryl Jones. I was initially disappointed in this book, which was much smaller than I was expecting—for $16, it’s a hardcover about the size of a trade paperback, but half the page count. Turns out, it doesn’t need to be long. This book is a concise overview of horror scholarship and analysis, covering a lot of the highlights with brevity and insight. The section on vampires, for example, manages to do better in 7 pages than Nick Groom’s entire book. This is a great introduction to critical perspectives on horror for someone who is just getting into the subject, and even as an old hand I found new things to think about and enjoy.

39. Edible: An Illustrated Guide to the World’s Food Plants, edited by the National Geographic Society. I have owned this book for years, using it as a reference. Sitting down with it turned out to be a disappointment. The first seventy or so pages are a history of agriculture and food plants, which trends strongly towards the March of Progress fallacy and is extremely biased towards Western Europe. The bits on the plants themselves are oddly organized (why start classifying fruit by botanical fruit types and then give up halfway? Why does soy only get a brief mention as an oil plant, and not for its other many, many uses?). Some of the authors need to be reigned in more—the author of the nuts chapter was purple in prose and pseudoscientific in their claims.

40. Catastrophes! by Donald Prothero. Prothero is an author I have a love-hate relationship with. His writing on mammal paleontology and evolution is typically pretty good, and he’s the co-author of two good books about paranormal claims (one on UFOs, one on cryptids) that I quite like. But about his Mesozoic writing… let’s let Captain Muramatsu explain it:

Anyway, this is his geology book about natural disasters. The author’s anti-religious bias shows in dramatic and occasionally baffling ways, like his constant remarks on the “irony” of deadly disasters on Christian holidays. In an aside during the discussion of Pompeii, it appears that he sides with Emperor Titus about the destruction of the second temple in Jerusalem! And in a chapter on mass extinctions, he claims that the asteroid impact was minimal if not uninvolved with the extinction of the dinosaurs, which he supports by savagely cherry picking his sources. The irony of him complaining about global warming deniers cherry picking their sources seems lost on him. At least there’s some good, and lengthy, quotations from primary sources to be found, and the diagrams and photographs are strong. But the authorial voice was decidedly unpleasant.

Pollinating all of these over like a day or two is going to be some serious work. 😥🍆😥 I try to take videos and pics of every one, but it gets kinda difficult this year.

Fruit from the bell pepper plant. 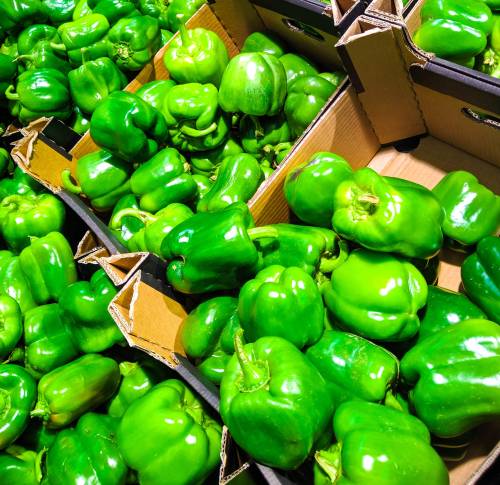 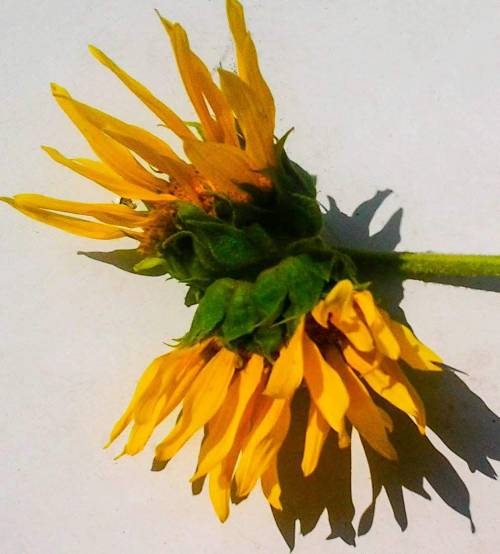 Grow plants for good of the world. 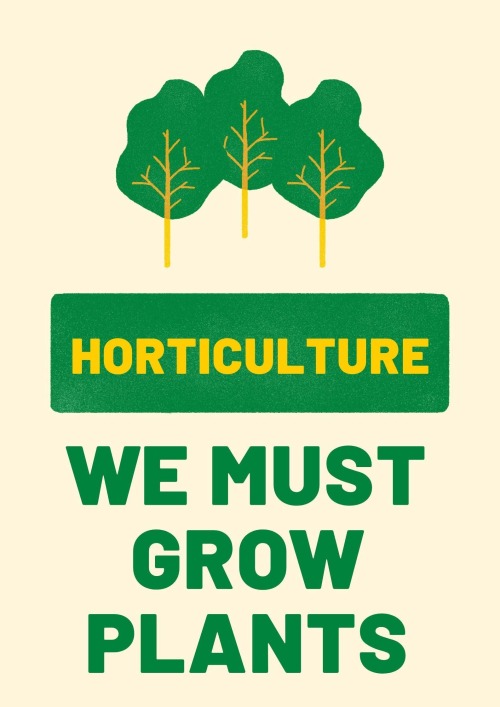 Putting on a display at the start of summer Rosa ‘Climbing Iceberg’ (rose, climbing floribunda) and white flowered Paeonia lactiflora 'White Wings’ (peony). The floribunda rose will repeat flower up until December, whilst the peony flowers only once but the foliage has wonderful autumn colour. Both these plants were purchased from a market stall many years ago and always mark the start of summer for me.

The Reason I Orientated My Beds This Way 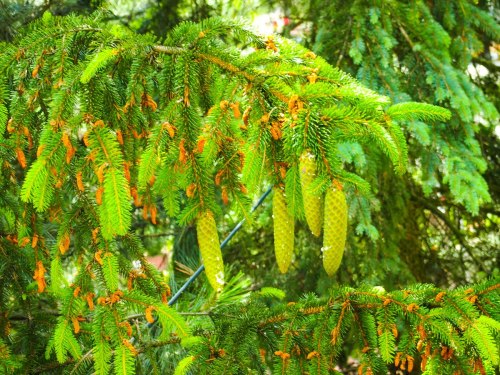 The flowers on this Deutzia, probably Deutzia x hybrida ‘Strawberry Fields’, was attracting a wild range of pollinators, especially species of bumble bees. This summer flowering deciduous shrub is ideal for mixed and shrub borders.