I felt it baby

This moment between you and me baby

We are synchronised together like a math equation baby

Even the rough and heavy breathing baby

Everything has a meaning only because of you baby

Series Summary:  An unfortunate accident leaves Kim Namjoon with amnesia, and Big Hit, BTS, ARMY, and the entire world is desperate to help him regain his memories and knowledge. Fortunately, a new genetics company has successfully created a system to alter our brains into human databases which can help someone regain knowledge and memories through a simple input/output exchange. Can this new invention give us back our beloved leader?

That was the singular word metaphorically etched across Taehyung’s exposed forehead. Jimin continued to stare him down with a piercing gaze brimming with sexual tension. Taehyung mistakenly pulled his eyes away from Jimin’s only to track a pink tongue running across Jimin’s plump bottom lip. Taehyung closed his eyes and tried to keep his inappropriate thoughts at bay, but all he could think about was how Jimin felt under him in his dream.

this masterpiece of a song has changed the whole game.

the art film which was cinematic beauty, truly a jaw-dropping performance from MN Dance Company. the boys have discussed before how they’ve thought about when performing will become a chore to them and it won’t be like it used to and they portrayed that emotion PERFECTLY with the art film. you really did feel the pain and sorrow.

that art film changed the way bts would be viewed forever, they aren’t just trend-setters or a silly boy-band, they were artists who could communicate their message in many forms/mediums.

this was also seen when they dropped their mv a while later and wow was that an experience. not only did they manage to portray some really powerful imagery, they were also able to show us a completely new side of them through their intricate dance which i have no words for. that mv sends goosebumps down my spine to this day.

i can’t really talk about music and composition since i don’t have a single musical bone in my body and i truly don’t understand anything when it comes to music but i did wanna say that no matter what version you listen to it’s hauntingly beautiful, especially the orchestra version. (i’m still mad that it’s not on spotify)

black swan has resonated with practically every artist out there, they could relate to the lyrics on such a level that it hurts. those lyrics really showed a vulnerably that bts had expressed before in wings but never to this extent.

i think the fact that the boys love this song so much, makes it that much more special. they’re truly passionate about music and want everything to be the best it can be. they want their songs to heal us or at least for us to know that we’re not alone when listening to their music which makes the song that much more special.

black swan will forever be a legend in music history but especially in bts/army history. 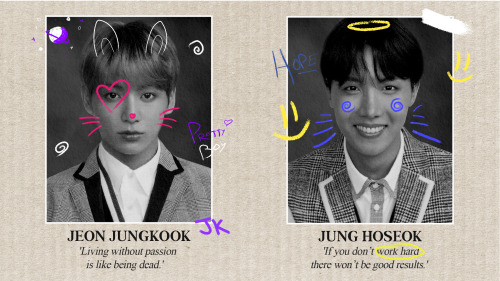 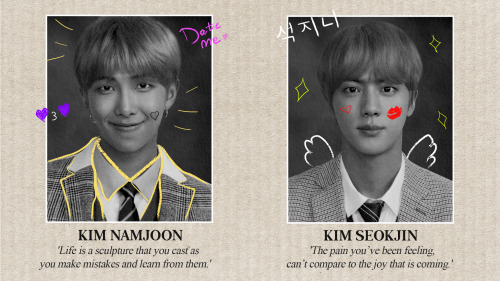 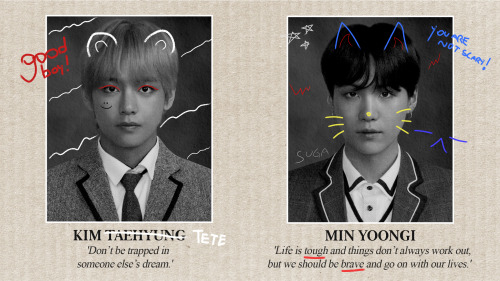 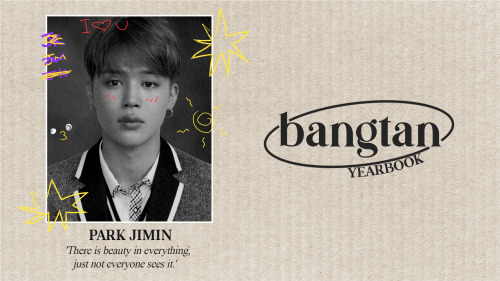 Here you’ll find all of my fics done for BTS ships I hope you enjoy them!

If you want to read more of my fanfictions, please look at the Masterlist

Synopsis:  Yoongi works at night, Jimin works during the day. Yoongi’s first contact too Jimin is an angry post-it note telling him not to slam his door, however, now they have begun using this as some form of communication. However, will either one of them find themselves able to meet the other in person, or will they remain stuck at the door unable to find the courage?

*This fic was a gift done for a Frosty fic fest on ao3. The prompt was given by user @/kisslater and this story came of it! Enjoy and show her love too! 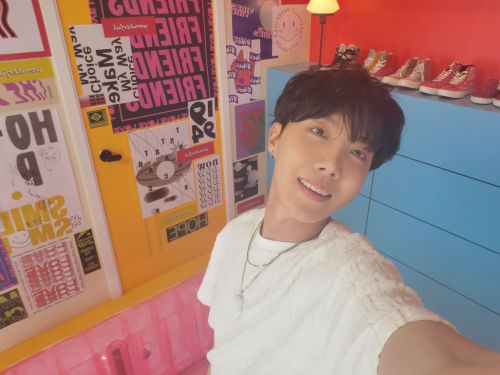