Chloe visits another friend at the hospital, while waiting for Rachel to wake up and talk about what happened.

Any feedback, suggestions, ideas for series I can do and etc. are always very much appreciated. =)

Challenge: Help me out by reblogging this, and I’ll go through the notes and follow some of you back to say thanks! ^^ 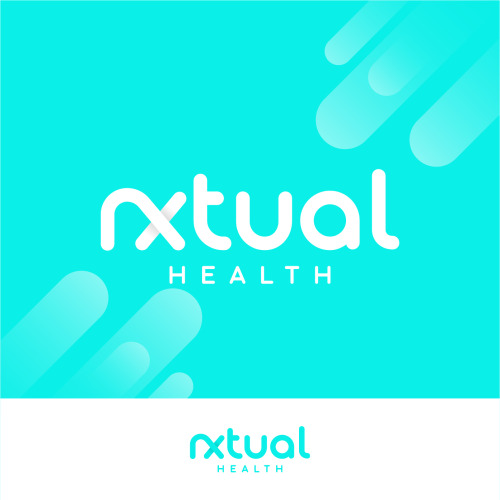 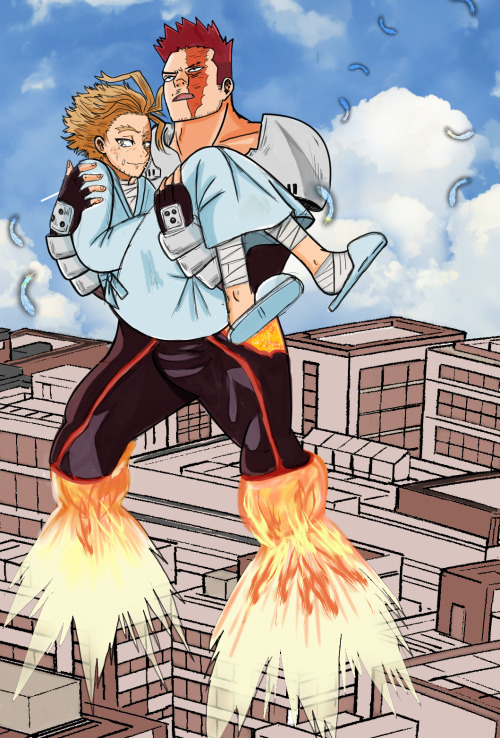 #zayer had to go to the #hospital after #police in #newyork pushed her
#georgefloyd
#protest (at Arlington, Maryland)
https://www.instagram.com/p/CAzkxW1lqnO/?igshid=66cb9y2nwolb 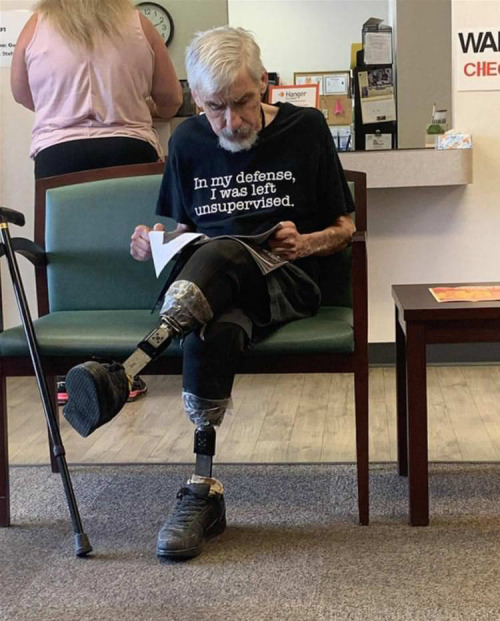 Scars were rough, they definitely wren’t sewn very well. Rosa guessed that if she tried hard enough, she could rip them open. Her lower arms were limp, they were still tender from being recently added on. She grazed one of her hands, it’d been stitched onto her ribs. And it fucking hurt. She hated the doctors, she hated the hospital. She was always alone in this place. Everyone kept removing and adding parts, she never had anything for too long. She picked up the arm that she could barely control, examining it, at least it was pretty. what was even the point of disfiguring her if she couldn’t at least look charming.

She let go of it, letting it flop down against her leg. She sluggishly moved over to her bed, resting on the edge. It was uncomfortable, the whole room was. Whether it be the tacky wallpaper, or the springs in the chairs that would jab her every time she tried to sit down. Her arm still hurt, it had so many stitches, many more than what she would normally see. It looked difficult to make. She wanted to get back at the doctors. She wanted to make them struggle. She sighed, and gripped it at the wrist. -Snap-

Well they couldn’t do anything about the cyst beside saying to stay off my prosthetic for a while and provided some patches to decrease the pressure.

Michela and Carlotta have a bit of free time inbetween therapy seasons. They just spend it killing time and playing chained words.

CARLOTTA: I don’t think it’s spelled with a Y.

CARLOTTA: Well, you have tyranosaurus.

MICHELA: And how am I supposed to think of a dinosaur?

CARLOTTA: You always complain because you lose!

MICHELA: Anyway, what was the last word?

CARLOTTA: Tyara. With a Y.

CARLOTTA: Why? Because I’m right?

MICHELA: No. Because you’re annoying.

Carlotta doesn’t say anything. Michela realizes what she had just said.

MICHELA: I’m sorry, Carlo. I didn’t mean that. I was just on my nerves.

Michela raises an eyebrow, but as soon as Carlotta focus her attention on something different and changes the topic of the conversation, she lets it go.