Ravenclaw: We have a problem.

Slytherin: We have many problems, most of them Gryffindor shaped. 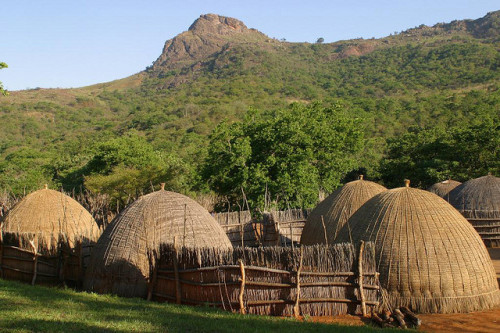 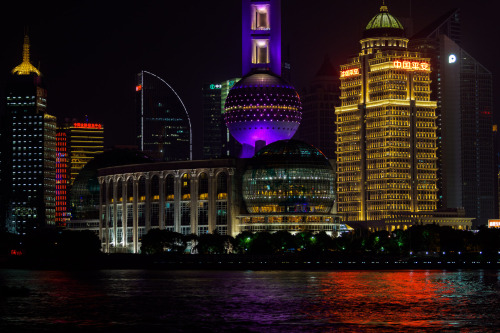 Did you know Biden wants to get rid of something called “stepped up basis”?  How does this affect you? When your parents pass and leave you the family house normally you would inherit that property at what it is worth today. If you were to sell that house you would only pay taxes on the gain from what it is worth today and what it sells for.

If Biden does away with “stepped up basis” you will inherit the property for what your parents paid for the property. If you decide to sell you will pay taxes on the difference between the original purchase price and what it sells for today.  Our kids need to be aware.Here is what this looks like.

So much for helping the middle class get ahead. My educated guess would be that at least 95% of Americans don’t even know Biden has proposed this. We are talking tens of thousands of more tax dollars for the average sold after inheritance. Wow!

Take the time out to go to your favorite Search Engine (I suggest Duck Duck, Go! and lookup “Biden stepped up basis”. Then you can educate yourself because this is big! 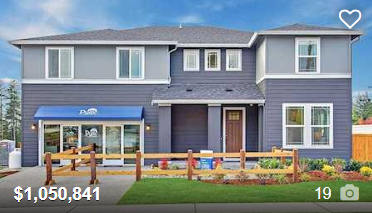 Do you think the wardrobe leads to Narnia?

Songs for Venus in the houses:

Venus in 1st: It Doesn’t Matter How I Say It by Florence Ballard; You Say I’m In Love by Bane’s World; Mine by Beyonce & Drake; Ku'u Lei Aloha by George Helm; My Flame by Bobby Caldwell; Ain’t No Mountain High Enough by Marvin Gaye & Tami Terrell; Just My Luck by McFly; All About You by McFly; I Want You by Erykah Badu

Venus in 2nd: Damn It, Janet from Rocky Horror (or, again, the great Glee version); Stand By Me by Ben E. King; All Dressed Up by Marine Girls; Rock the Boat by Aaliyah; Self-Control by Frank Ocean; The Less I Know The Better by Tame Impala; You’ll be on my mind by Jakob Ogawa; Standing Right Here by Melba Moore; Moron by Steve Lacy

Venus in 3rd: All The Things You Are by Dizzy Gillespie; Pluto Projector by Rex Orange County; O, Lovely Appearance of Death by Efdemin ; On My Mind by Marine Girls; Crazy For You by Slowdive; Thinkin Bout You by Frank Ocean; I’d Like To Walk Around In Your Mind by Vashri Bunyun

Venus in 4th: A House Is Not A Home by Dionne Warwick (or the great Glee version); How Was Your Day? by Clairo & Mellow Fellow; Bewitched, Bothered & Bewildered by Ella Fitzgerald; Alone Together by Chet Baker; Honeymoon by Lana del Rey; Nothing’s Gonna Hurt You Baby by Cigarettes After Sex; If I Ain’t Got You by Alicia Keys

Venus in 5th: I Fall In Love Too Easily by Chet Baker; Rock With You by Michael Jackson; Tenderness by Otis Redding; Honeysuck Rose by Mildred Bailey; Dancing Machine by Jackson 5; Smitten With You by Nicole Dollangager; Ugotme by Omar Apollo; Your Body Is A Wonderland by John Mayer; Water Fall (Interlude) by Anderson .Paak; I Wanna Dance With Somebody by Whitney Houston

Venus in 6th: Say A Little Prayer by Dionne Warwick; 2 Hold U by Clairo; Any Time, Any Place by Janet Jackson; Whatever You Say by PartyNextDoor; Honeymoon by Hellogoodbye; Just My Luck by McFly (must be in the 6th as well); Lovin You by Minnie Riperton; Patient With Me by Wilco; Hollow Body by Pity Sex; Garden by SZA

Venus in 7th: All Of Me by John Legend; Just the Two of Us by Grover Washington Jr.; Fin3 by Dennis (on SoundCloud); Heartbreaker by Justin Bieber; Baby by Madison Beer; Pink Matter by Frank Ocean; Meet Me In The Pale Moonlight by Lana Del Rey; Cherish the Day by Sade; Daisy by Erin Lang; And I Love Her by the Beatles (Kurt Cobain cover)

Venus in 8th: When Baby Gets Wet by “Blue” Gene Tyranny and Peter Gordon; Touch A Touch A Touch A Touch Me from Rocky Horror (or, also, from the Great Glee Version TM); Kinky Love by Pale Saints; Obsesion by Aventura; Demolition Lovers by My Chemical Romance; The Girl by City & Colour; Lovesick by Never Shout Never; The Sweetest Taboo by Sade; Heavy by Powers

Venus in 9th: Everything Wonderful by Florence Ballard; What A Wonderful World by Sam Cooke; Driving to Hawaii by Summer Salt; Distant Lover by Marvin Gaye; Because by The Beatles (Across the Universe version); Let’s Live In Love by Horace Andy; Ma mome by Jean Ferrat; Hyperballad by Bjork; Just Like Water by Lauryn Hill

Venus in 10th: Video Phone by Beyonce (y'all love a hustler what can I say); You Can Be The Boss by Lana Del Rey; Jimmy Gnecco by Lana Del Rey; Waikiki by George Helm; Buy U A Drank by T-Pain (slowed down); Angel Baby by Rosie & The Originals; Stay Away from My Baby by Bane’s World; Lvr Boy by awfultune; Upgrade U by Beyoncé

Venus in 12th: Day Dreaming by Aretha Franklin; Dream a Little Dream of Me by Ella Fitzgerald & Louis Armstrong; Body & Soul by Billie Holiday; Dicht bij Mij by Baart Peters; Always Forever by Cults; Sea of Love by Cat Power; No Ordinary Love by Sade; Hey There Lonely Boy by Stacy Lattishaw; Next Lifetime by Erykah Badu; It’s For You by Shanice 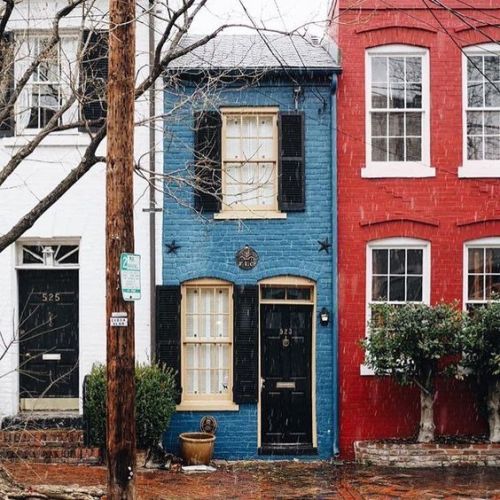 It’s over! Lindsay Hubbard and Stephen Traversie have called it quits after more than a year of dating, Us Weekly can confirm.
Celebrity Splits of 2021: Stars Who Broke Up This Year
Read article
The Summer House star, 34, and Traversie were first linked in the summer of 2019. The pair, whose romance began during season 4 of the Bravo series, were together for nearly a year and half before…

The bath-house at Palmse Manor / Estonia 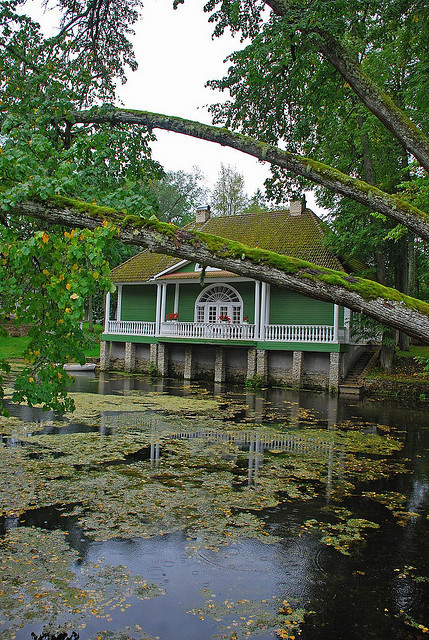 This house reminds me so much of the house in the movie Clue, my favorite movie. 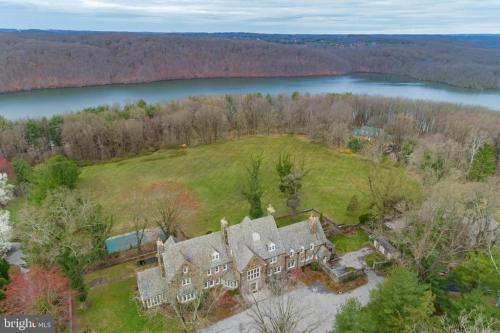 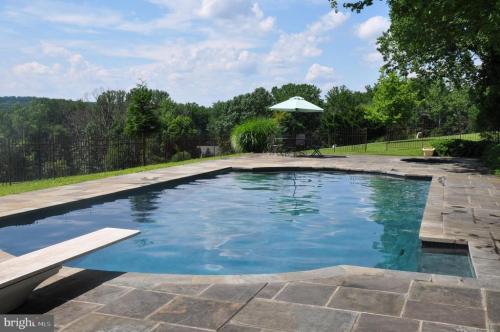 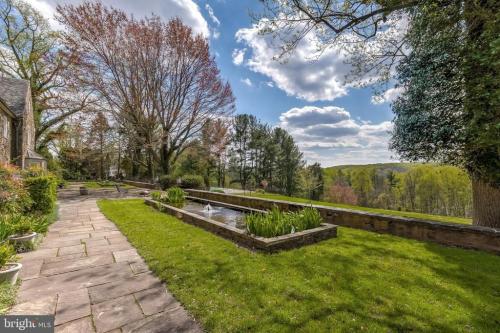 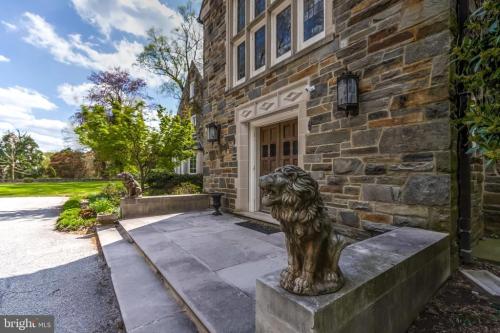 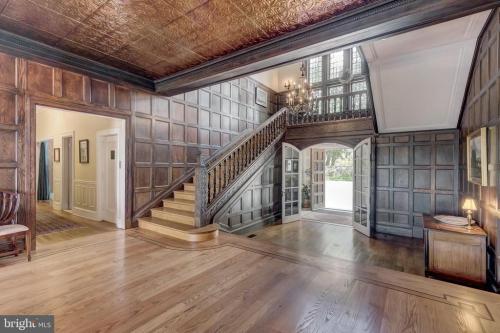 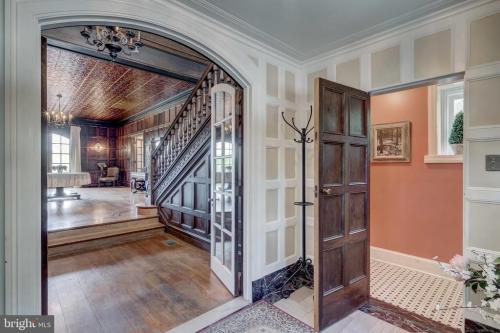 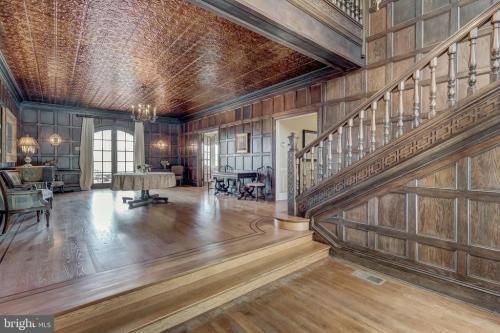 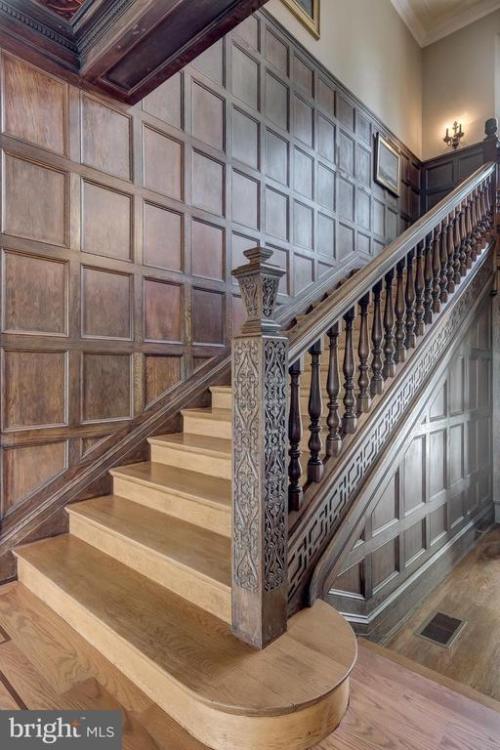 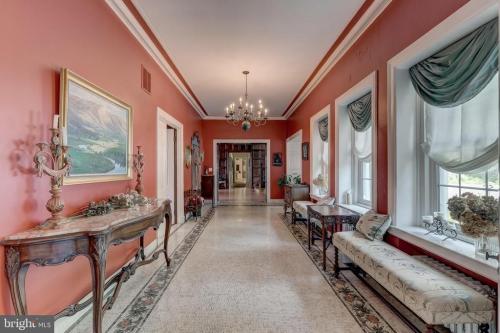 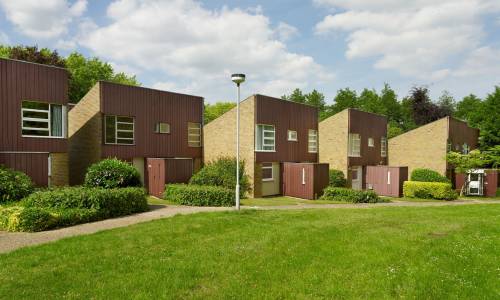 Requirements
Computer
Understanding of ROI
Willing to take action
Good attitude
Willing to be of service
Description
With 15 years experience investing in homes in his small (Pop. 9,768) town of Morehead City, North Carolina, Jay Conner has perfected systems which anyone with persistence, determination and willingness to work can do.
Real estate investing is one of the tried and proven paths to…