Tumgir
AboutPrivacy Policy
AboutPrivacy Policy
Visit Blog
Explore Tumblr blogs with no restrictions, modern design and the best experience.
Fun Fact
If you dial 1-866-584-6757, you can leave an audio post for your followers.
Trending Blogs
#how bizarre
thisbloghasnoaesthetic
Answer

You heard them nerds! Go check out @cioccolatafucker1

My friend after reading it: Wow this sounded very genuine, it’s a very realistic approach to the topic 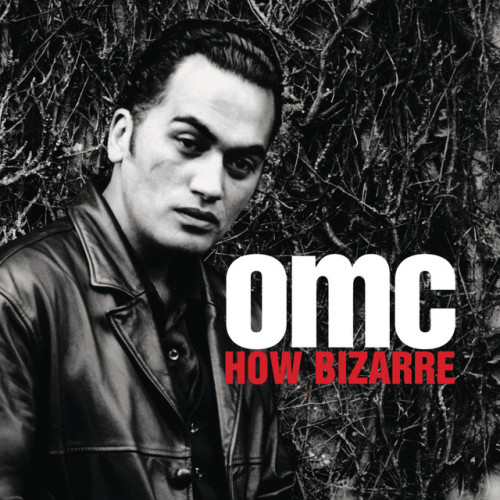 How bees are ❤️

So this local artist got paid real good money by the “owner” of this building to paint this custom mural on the side of his building. So he did and this is the end result (I’ll get to the white paint on it in a sec)

Flash forward to like a few days later and the artist gets a call from the real owner of the building who came back from vacation to see this painted on the side of his building and is like the fuck did you paint on my building, so the artist says um you hired me to paint this? And the owner gets hella mad and in the end just hangs up because what else is he gonna do. The artist is just confused as hell because he thought he did a good job and that it’s what his client wanted. Plus he got his money so he’s left with these feelings of what the fuck just happened.

Meanwhile this shit has gained a cult following so when the owner eventually paints over it in white people lose their shit and protest, even bringing things to leave there like flowers and posters and make frequent pilgrimages there. However, since the painters didn’t use the right paint the mural comes back due to rain/snow exposure, as pictured here.

I told my husband the story and we were just driving around the city today so we went and checked it out. We didn’t stop so I just got a couple pictures of it while we drove by. Still glad I got to see this legendary piece of such a bizarre story.

The artist has tried to get in contact with the fake artist (he even met him in person before painting the mural) but no luck so I’m really hoping this person reveals themselves eventually. In the mean time, the owner has decided to paint a replacement mural more fitting for the city and tried to make amends with the artist after their initial heated conversation. So I’m eager to see what happens next with this crazy tale.

More of my bad art ☺️

Someone got a little impatient last week, and decided to raid the advent calendar.

it just dawned on me that I about to graduate university and I can really do whatever the hell I want (within reason…..)