Garden of love, 1951 🐦
This painting brings to my mind Diana Wynne Jones’ Howl’s Moving Castle. You can watch the film adaptation on Netflix, a anime version directed by Hayao Miyazaki. I’m sure Remédios would have loved the book if she had ever read it . 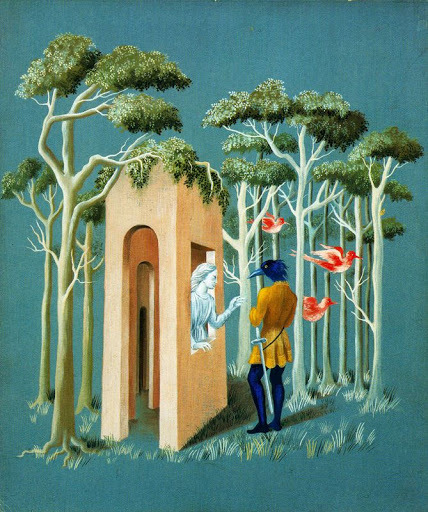 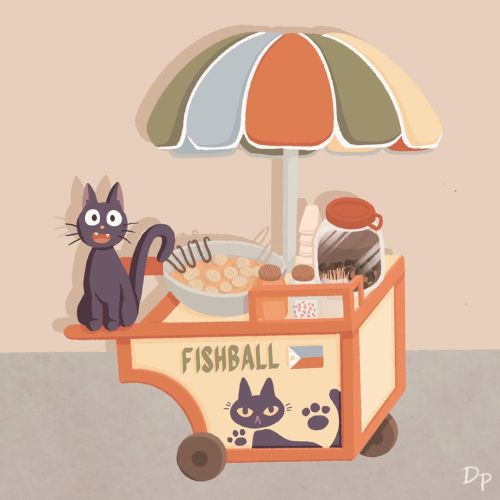 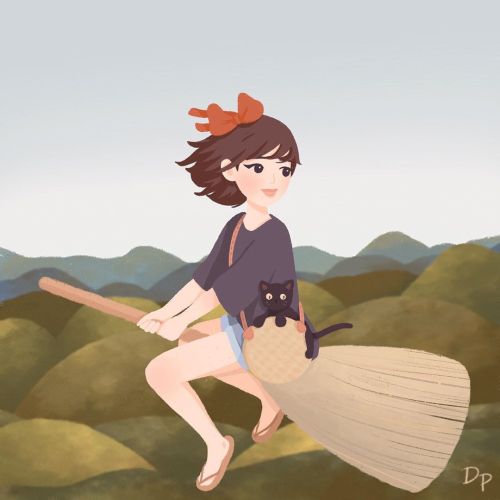 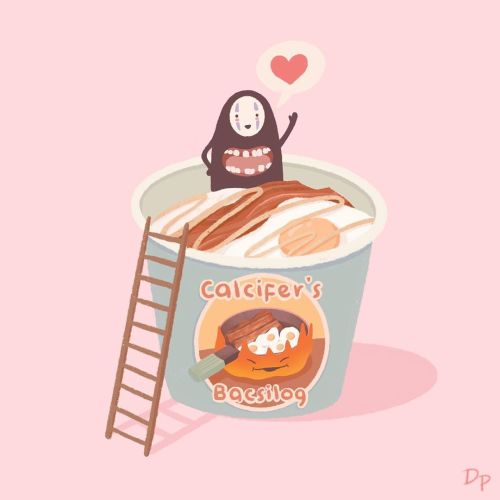 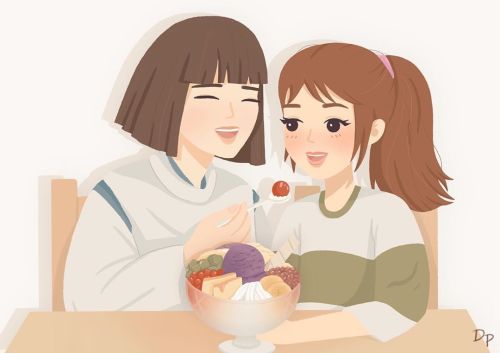 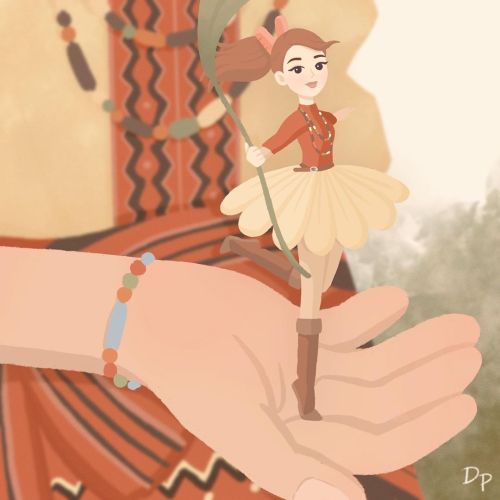 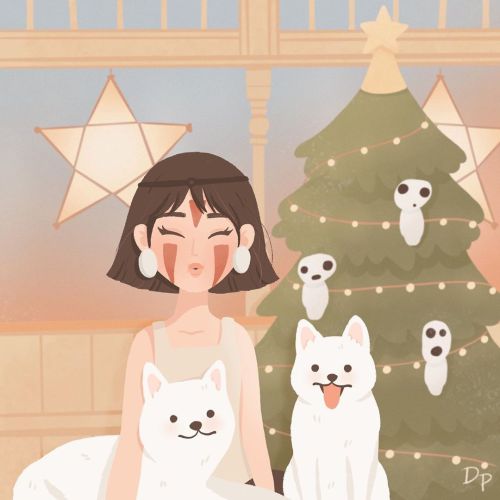 I wish I was an eccentric and powerful wizard so a girl under a curse to make her look like and elderly woman would come and belligerantly clean my apartment.

Film strip souvenir from the Ghibli Museum in Mitaka 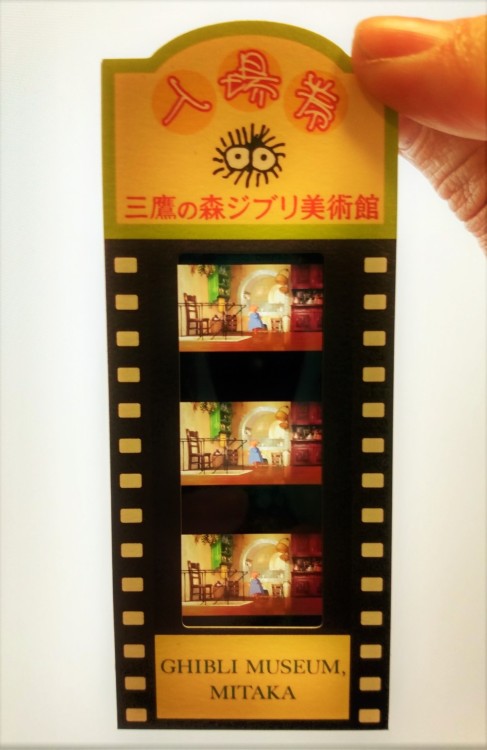 When Sofie arrives at the castle and Howl asks who hired her, in the dubbed version she says that Calcifer did.  However in the Japanese script, she says (*rough translation ahead*):

Sophie: That would be me.  You can’t find such a filthy house anywhere else after all.

And this is really funny, because after so brazenly insulting Howl’s house and lifestyle, he doesn’t even seem to have heard her. He’s just living in his own world and not even listening despite him being the one to ask the question.  This prompts Sophie to wonder (*rough translation ahead*):

Sophie is mystified by however Howl’s mind works

However, “気になる” can mean a few different things depending on the contexts, from being worried to bothered to curious.  Howl is just an enigma to her, a very air headed one as she’ll realize soon.

#What's up with this guy?  Is he really the dashing person that took me for a dashing stroll in the air?, #Howl's Moving Castle
0 notes · See All
hlauconceptsAnswer

yes yes yes there is a great need!

#ask submission, #anonymousprincess, #howl's moving castle, #based off a book, #based off a movie, #short prompts
3 notes · See All
sailor-moon-reiPhoto 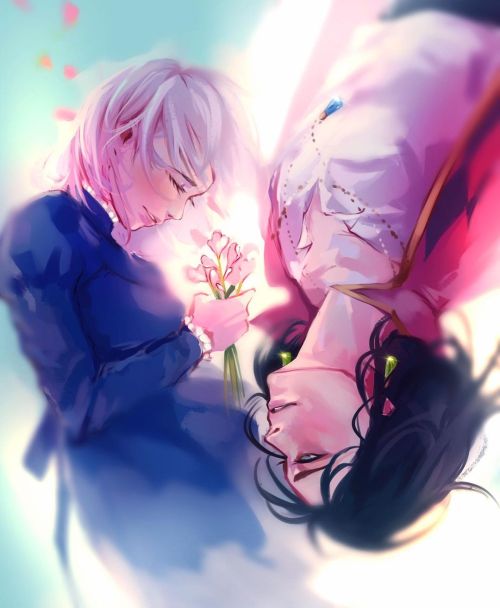 sophie: “I can talk life into inanimate objects and yet I can’t talk sense into my husband” 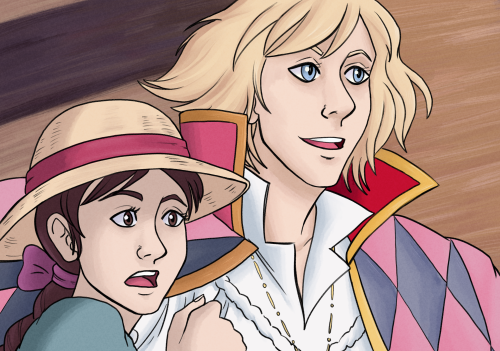 I wish Calcifer will live another a thousand years and Howl will regain his heart and spirit.

Give a 💗 if it saved yours too!

“Even amidst the hatred and carnage, life is still worth living. It is possible for wonderful encounters and beautiful things to exist.”

“You who swallowed a falling star…” 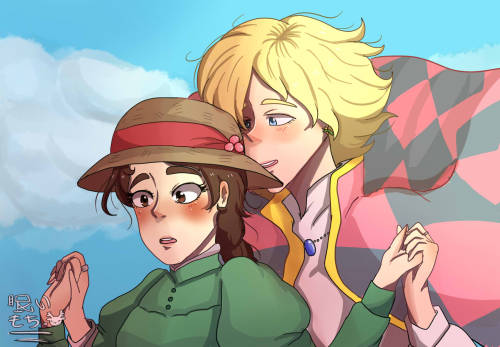 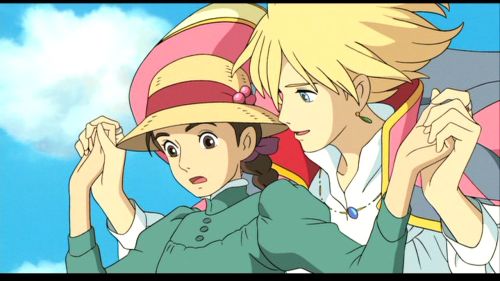