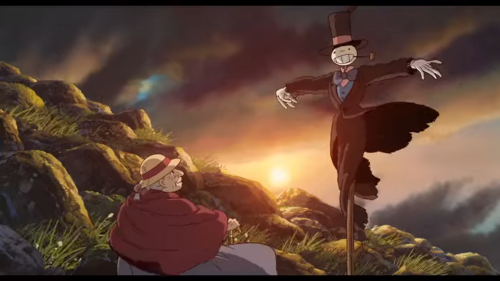 K so I rewatched Howl’s Moving Castle recently and I’ve just noticed how Sophie literally just up and leaves her family for some blond magic bitch??? Like yes I know she thinks she’s ugly but:

1) How does that justify her leaving her sister who we see seems to genuinely care about her??

2) How does this justify leaving her mom??? Like yes, her mom does leave the bug with her but it’s implied that she didn’t really have a choice. In the sub version we see her say, “I’ve done what you’ve asked, now take me back to my husband.” So we can assume that she was likely taken/kidnapped and forced to do this.

3) She just goes along w a stranger??? Who seems to be in constant danger??? Ik she needs him to break the spell but she just kinda invites herself to be his housekeeper out of nowhere💀

I watched the sub version so maybe things are interpreted differently that way, but my point still stands. Sophie was honestly a terrible sister for leaving just like that, and it’s implied that she doesn’t go back at the end to tell her sister that she’s alright. She might be justified w the mother, but damn that was still pretty crappy of her 😕

Hayao Miyazaki taking the character Michael and turning him into a child called Markl who gets with no love interest whatsoever and just being Sophie and Howl’s little foster child was one of the many things that made the Howl’s Moving Caste movie better than the book imo.

When an unconfident young woman is cursed with an old body by a spiteful witch, her only chance of breaking the spell lies with a self-indulgent yet insecure young wizard and his companions in his legged, walking castle.

Pickup this print from my Etsy shop 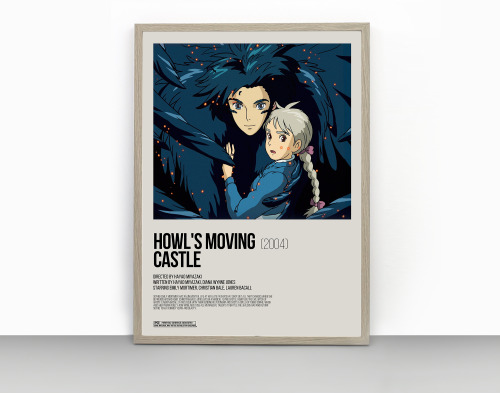 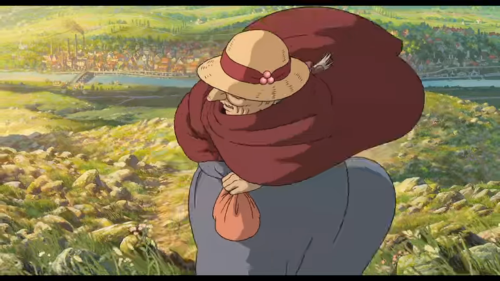 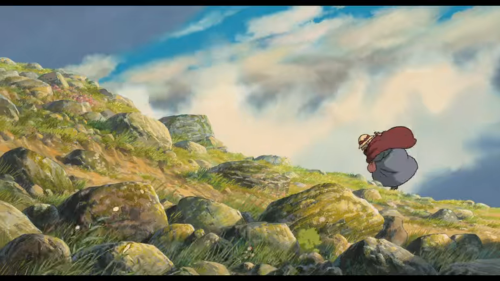 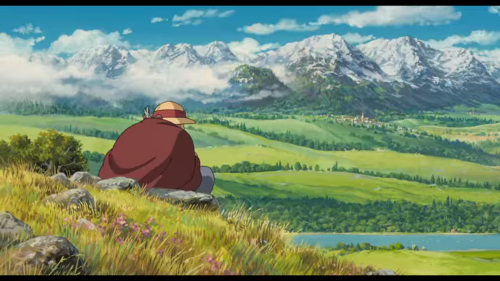 pretty proud of this one ngl 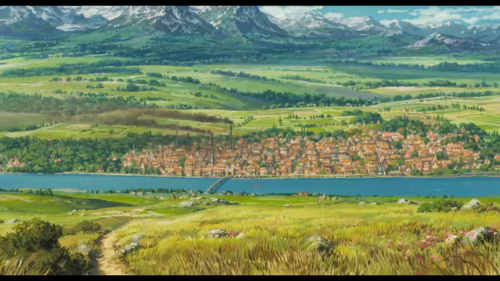 Do I have a thing for guys with longish hair? Ummm you tell me….

Yes yes I do. Thank you for coming to my presentation, I’m sure you all enjoyed. An honorable mention is Howl from Howls Moving Castle and don’t judge me because he’s an animated character, we all wanted to be Sophie, and I know some of you out there are worshipping Nick Wilde, so don’t you dare. Now good day to you all and enough obsessing over people who will never know or meet me.

i just think about the fact how howl never wanted back his ring that guaranteed safe return from sophie. and he was out there fighting.

I haven’t been active for a while. But I’m happy to announce I’m back and I’m also very happy that my last post received some love.

In this one I want to give my review on “Howls Moving Castle” as of the book. I honestly fell in love with each character tho I have to admit Calcifer has always been a favorite of mine. Diana , wrote such powerful woman and I’m so happy of that. I hope I don’t receive hate towards this post. But to be honest I didn’t fall in love with movie Sophie as I did for book Sophie. Book Sophie is such a strong minded character and very straight forward so as her sisters Lettie and Martha. Which in the movie Martha does not appear but Lettie is seemed for me very weak minded compared to the book. As for Sophie , in the movie she is smart but also very shy and soft. I felt a bit upset that her straight forward personality was completely left out. Even though I do know this is an adaptation, I feel there’s a lot of woman in movies as movie Sophie but not a lot as book Sophie. Also , Lettie is so powerful and strong in the book yet in the movie I felt she was just another pretty face who appeared not many times. Lettie , in the book is one of my favorite characters whatsoever. She speaks her mind and does everything possible to protect and take care of her sisters. I feel like I’ve talk too much in this post , I’ll do a part two later. Please , no hate is just my POV.

Also I forgot to add , book Sophie is such a powerful witch and such relatable character. Really dislike they minor her personality so much. 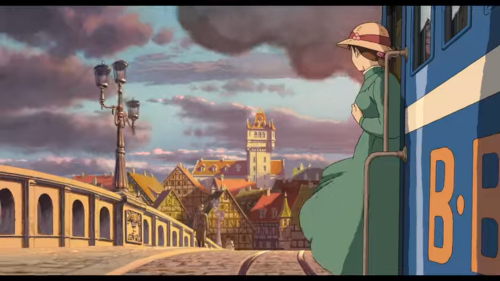