Is it just my aged eyes? Or in the scene where she gets spaced, in HoX/PoX, does Mystique have a belt made of rubber ducks?

Kids on Krakoa playing charades but it’s all memes, TikToks, and Vines

I like to believe the Hellions were at Emma’s wedding 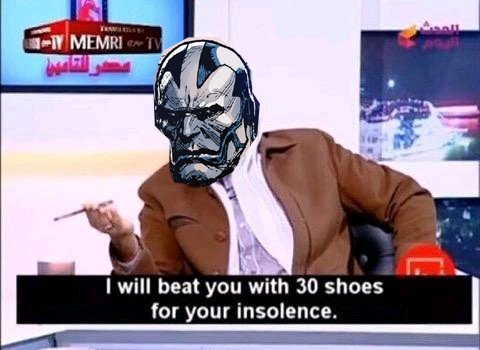 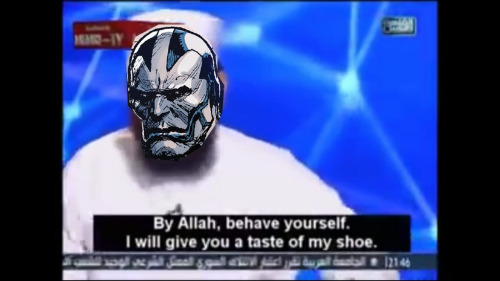 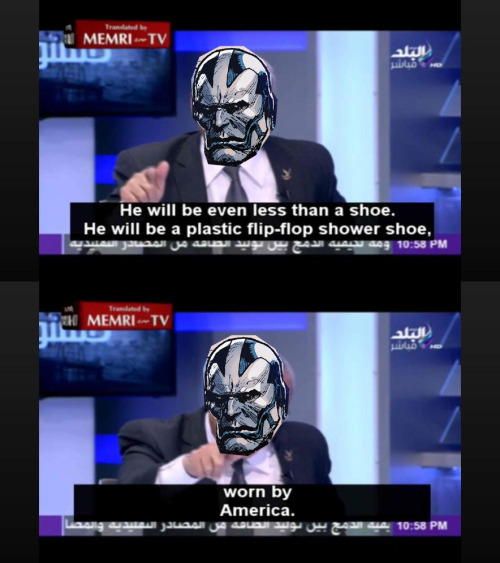 Brian took his new pills with some juice.

“When do these kick in?”

“Ok. But what happens if I get worse?”

“We tell the doctor.”

“Patience is a virtue.”

“I know it’s hard, Brian. But think of it this way, think of the voice not being there.”

“I left you something.”

Brian escorted her out. He checked for what she left him. A jumbo bag of sour gummy worms.

“Sour gummy worms. You want some?”

Kevin fought back the need to crawl into the hammock with Brian. No matter how normal he felt around him, he just couldn’t do it. Not if he wanted Brian safe. There was so much he couldn’t do. Kevin sat on the ground.

“Catch as many as you can in your mouth,” Brian taunted.

Most of them fell to the dirt.

Kevin couldn’t help but laugh. Watching them were the rest of the Hellions.

“Are they flirting?,” Julian asked, perplexed. 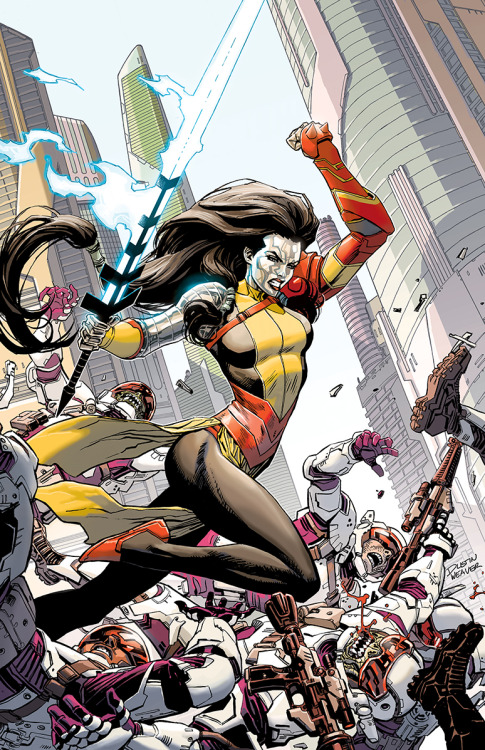 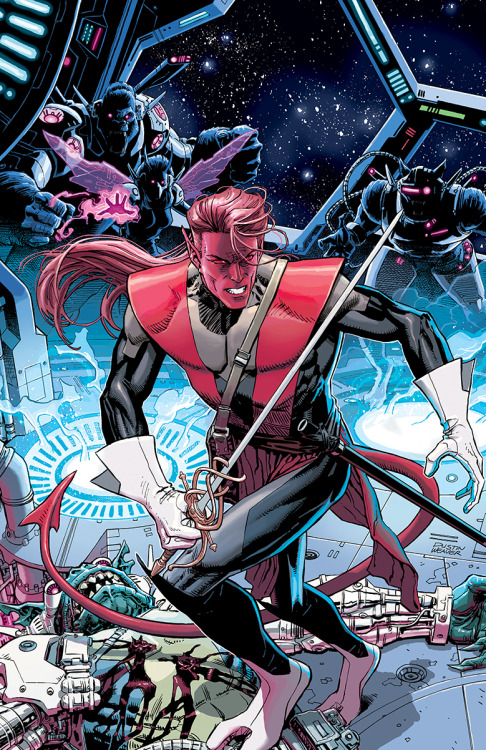 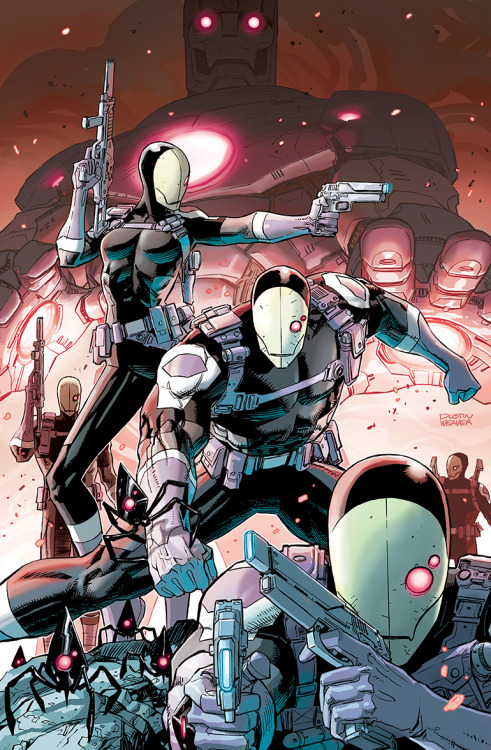 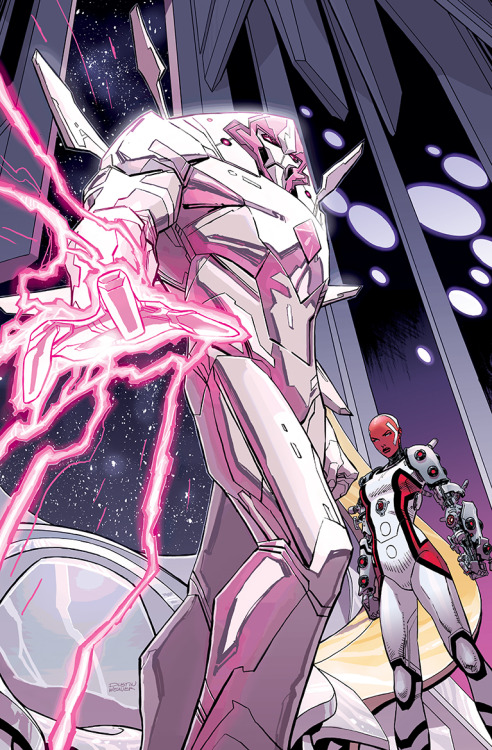 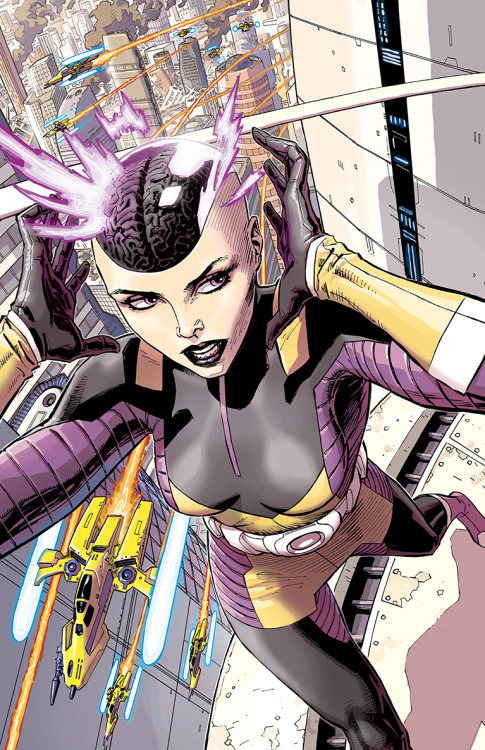 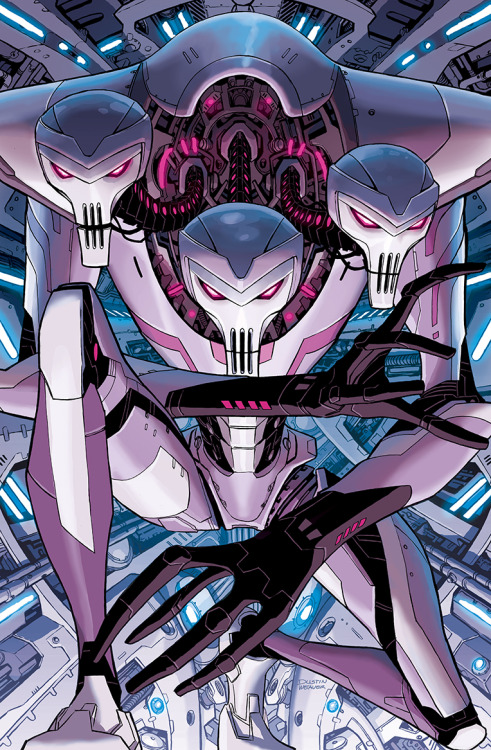 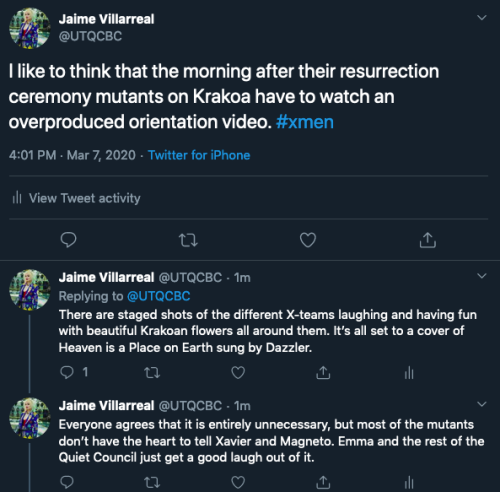 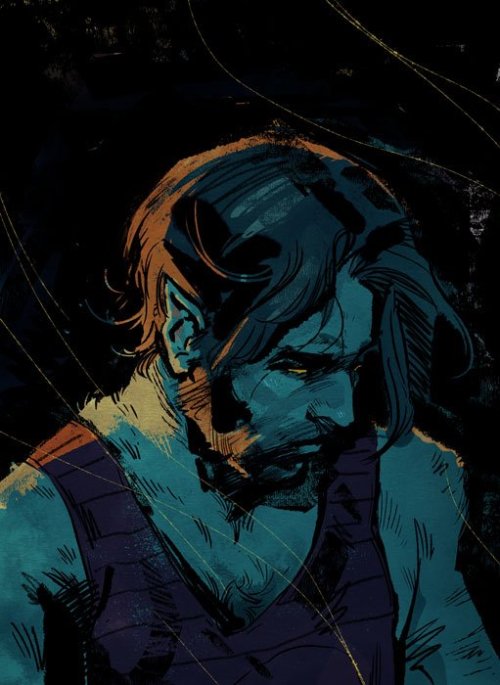 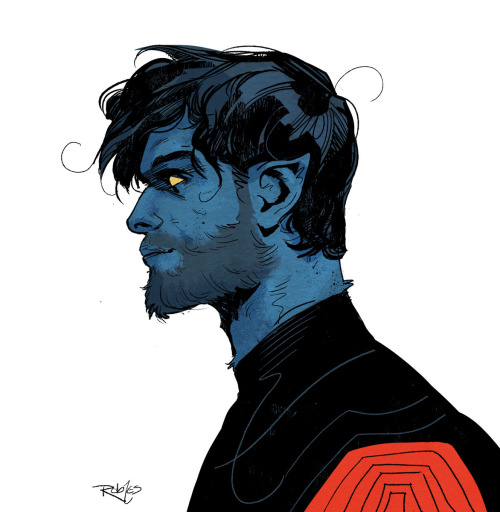 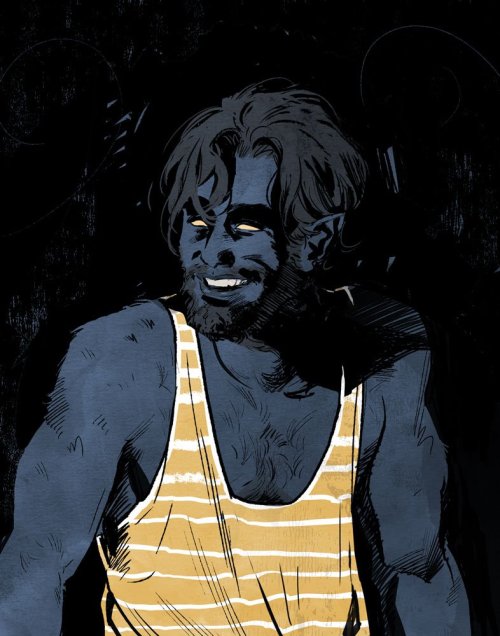 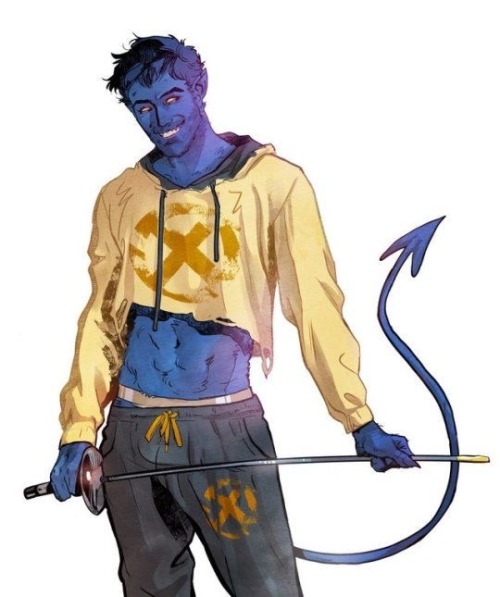 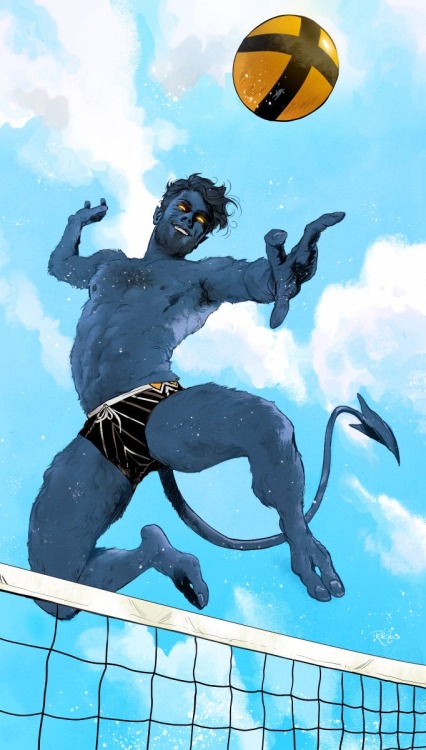 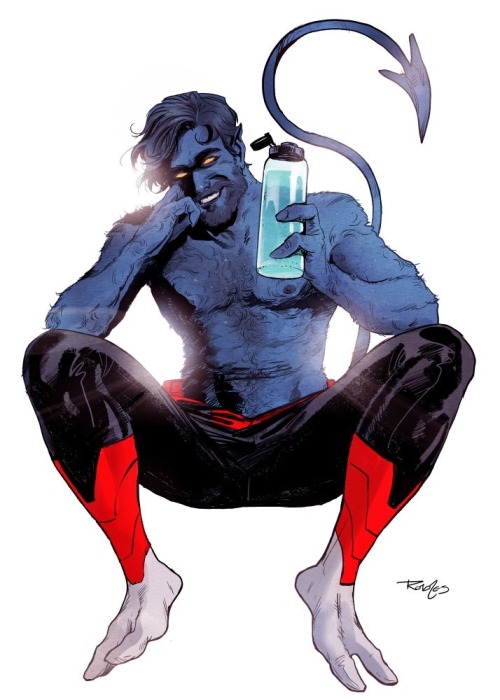 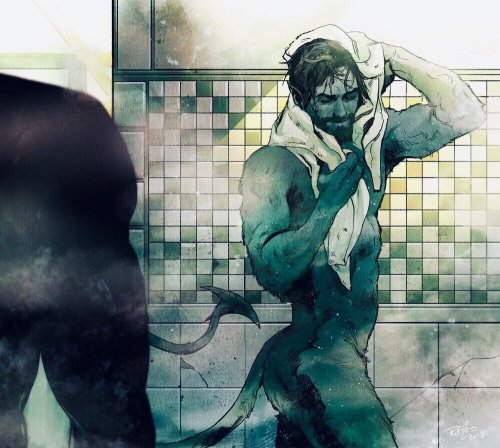 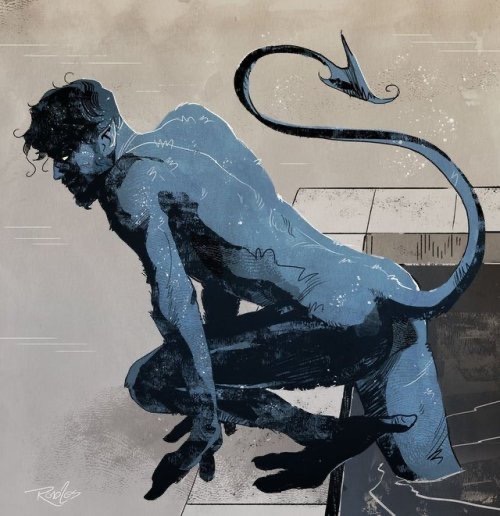 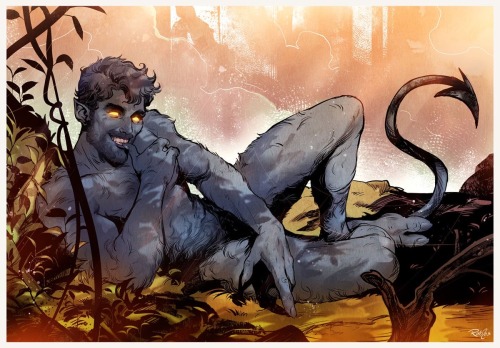 hoxpoxdox is really looking at “evil” mutants and asking ‘hey how many of these mutants were doing bad things because their needs weren’t being met? and what can we do to help them and eliminate the factors that led them to act the ways they did?’ and i DO love that

Via Ross Hutchinson on FB.

The Hellions were back. Well, sort of. They were all together again, each member in attendance. Alive, that is. But everything was painfully different and no one understood that better than Brian. Everyone had grown up without him. His friends tried to move past his death. He realized he inadvertently ripped open a closing wound when he was resurrected. Sometimes he wished he was still dead, so he wouldn’t be hurting them. They were all older, he couldn’t relate to them anymore, and they all treated him like a child. He felt like an old toy dragged out from the attic, filled with nostalgia but no meaning. He felt alone.

Brian watched the sunset by the beach. He didn’t want to be around his team. It hurt so much the way his old friends looked at him.

Brian kept staring at the sun. It hurt but it helped with the emotional pain. He ignored Kevin.

Kevin was met with silence.

“Been gone for hours, man.”

Kevin sat next to him, keeping a healthy distance between them. Kevin was always nice to Brian. He owed him. No one wanted to deal with Kevin, especially with being a murderer with a death touch. Brian didn’t fear him, Brian never had.

“We were better off dead.”

There was silence between them.

“I think about kissing you sometimes.”

Kevin shifted how he sat. Brian got in Kevin’s face.

Kevin sat there, not wanting to move as Brian walked away. He heard Brian stop, laugh maniacally, and continue off, muttering something under his breath.

“Goddamn it,” was what Brian said.

who else is pumped for the “x-men, but with SWORDS” event??? 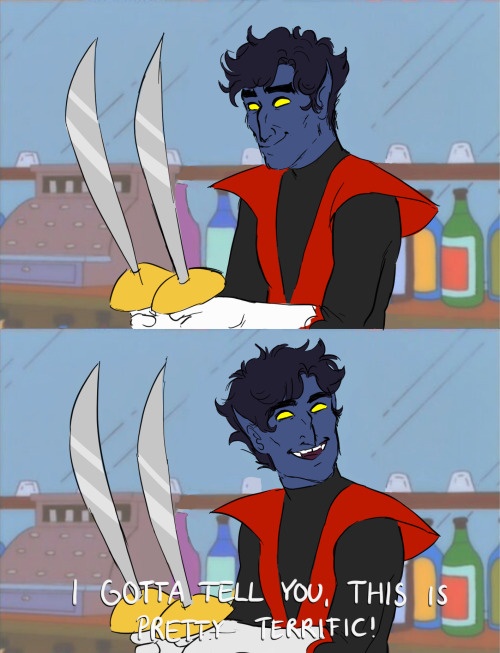 Me, drunk in my apartment at 3 A.M, trying to explain the relationship between Jean, Scott, Logan, and Emma to my friends who don’t read X-Men. 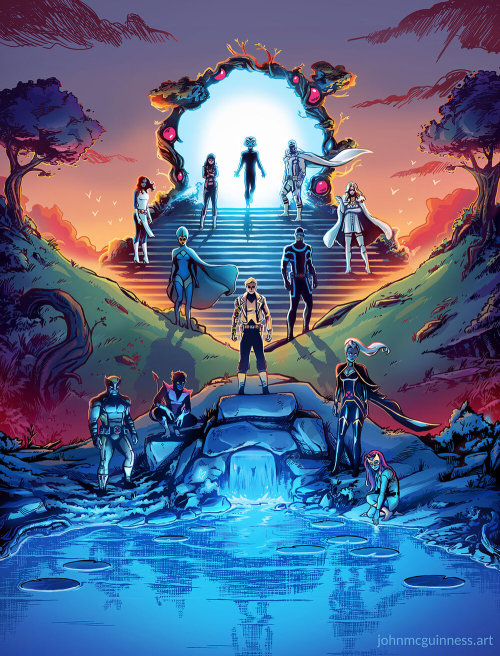 You were playing hide-and-go-seek with a bunch of nose-pickers? Seriously? Has Wolverine gone soft?
We weren’t playing. I was teaching them. Wilderness survival techniques.
I’m just messing with you. I think it’s sweet. 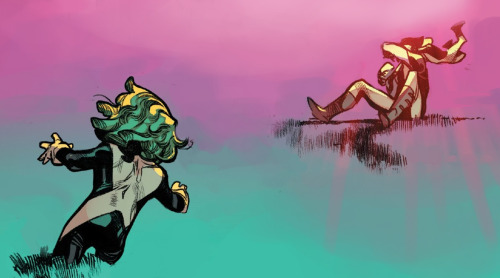 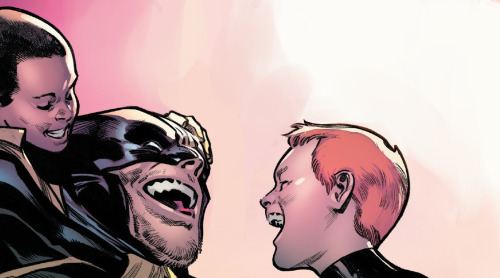 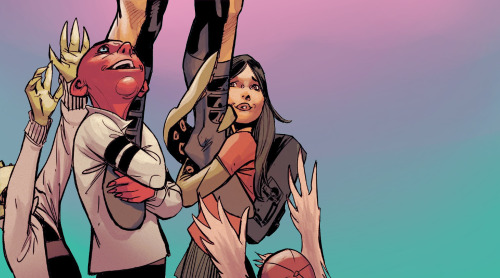 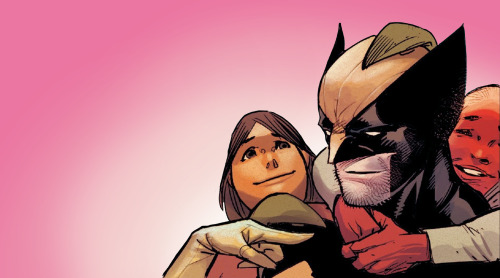 moira nine can have a little apocalypse, as a treat

An extensive, entertaining look at the beginning of this new era for the X-Men.