As an only child, I can’t relate. 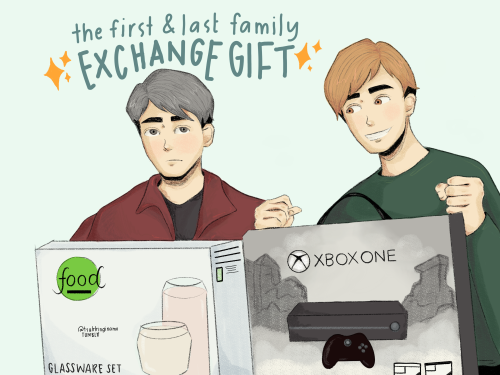 Summary: The longer he’s with you, the harder you make it for him to deny his feelings

A/N: LMAO not me writing about Mattsun AGAIN, anyway I just want a Matsukawa to hold me and tell me how he loves me but that’ll never happen 😔😔

Matsukawa doesn’t really remember when it started, but he does remember when his heart started to beat a little faster whenever he saw you sitting on the couch waiting for him to come home. He remembers when he started holding you a little bit tighter after a couple of rounds of mind-blowing sex, and how he was reluctant to let you go. Like you wouldn’t come back to him.

#i need to shut up, #*wipes tear* yeah im fine, #i know the manga ended but i dont like to think about it, #and whats worse is that it'll take years for the anime to finish which is more time for me to get attached which means it'll hurt more, #haikyuu!!, #hq!!
0 notes · See All
octobobaText

; I have a friend who does this! It’s adorable, honestly. And don’t worry! This event will be going on for a while since not many people see my works. Feel free to request again!

Y/n, Noya and Tanaka walking into Walmart: okay. mission number two, finding where the popcorn is.

Noya: wait, what was mission one?

Synopsis: Seijoh Hills is a gated community where Japan’s elite and successful families reside. With its picture perfect manors and mansions, antique furniture, and million dollar vehicles, it is the embodiment of privilege and opulence. However, nestled inside the walls of the lavish households, lie the secrets swept under the rug to maintain their picturesque reputations. Inspired by Sky Castle, Graceful Family, and Crazy Rich Asians

Disclaimer: I don’t own Haikyuu or any of the characters. This work has also not been beta read.

Read it on AO3 here!

“Have you heard? The Grand King of Seijoh Hills is coming back!”

A smirk formed on the lips of a raven haired man as he heard the whispers of the gossiping ladies. He knew that word travels fast inside the gated community of Seijoh but damn, they spread news faster than his cooling cup of tea. He brought the crystal teacup to his lips and took a sip, still tuning in to the chatter. After all, there is nothing rich people love more than free stuff and gossip. 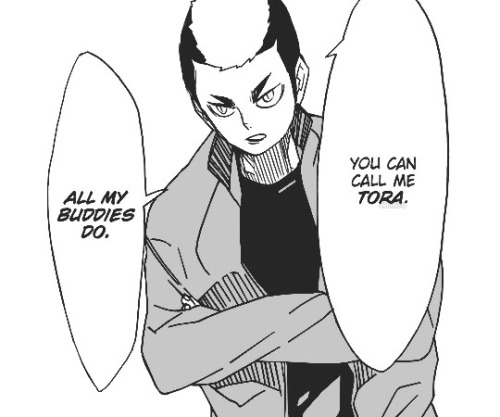 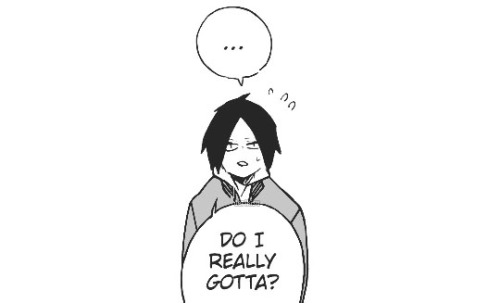 some pics of the charm i designed for @carpeuiamzine!

(also, leftover sales for the zine are open rn!! these charms are sold out but you can still get the PDF of the zine and a lot of our physical merch 👀👀) 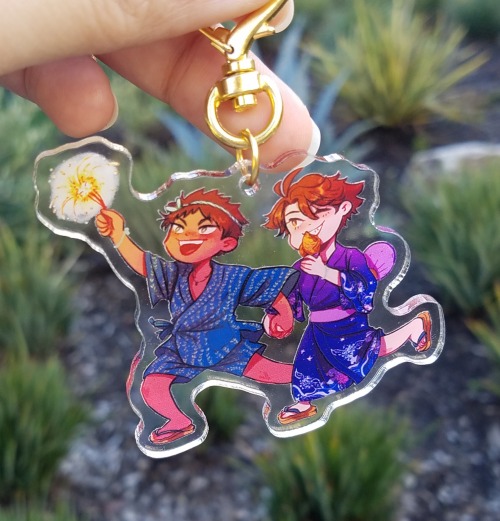 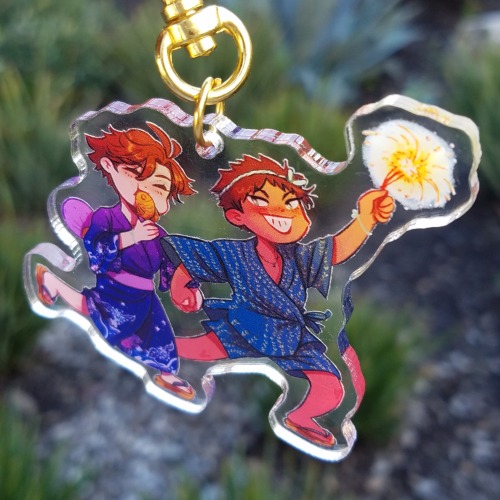 Triple the Fun || B. Koutaro

warnings: none just pure fluffiness :) slightly suggestive at the end if you blink :)))) 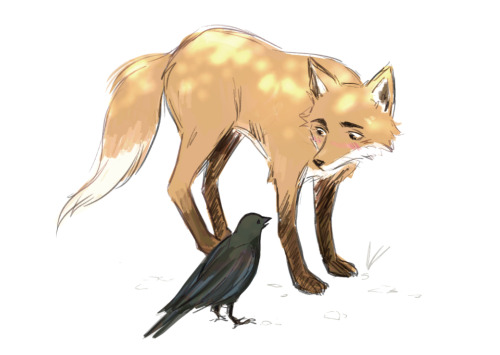 Osamu and Suna but they’re fox shapeshifters who spend most of their time as a mated pair and cuddling with each other in their den as Atsumu teases them while nuzzling with Sakusa, who are also foxes

EDIT: reminder that the motherfucker Atsumu is also mated to Sakusa and spends 101% of his time cuddling with and trying to get Sakusa to sleep with him when it’s cold while laughing at Osamu

Goodbye, world, for I have entered the Haikyuu fandom 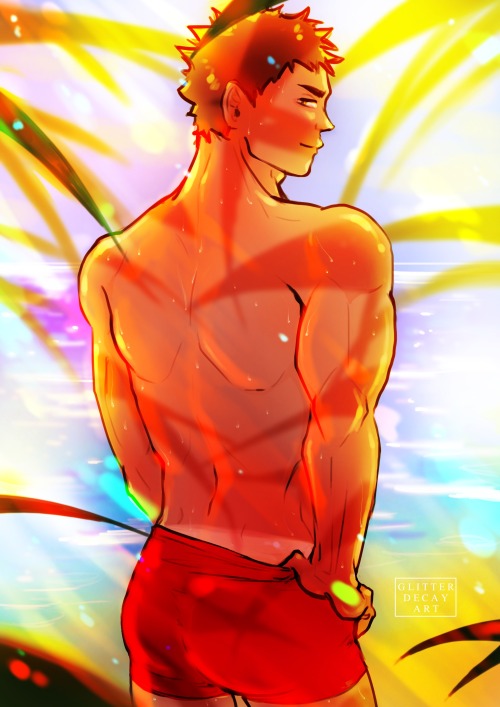