Got into a car accident. It was minor, my trunk latch broke and bumper got loose. Also not my fault. AAAAnd this is a brief convo bw me and my slythersis abt it

summary: even the prettiest faces have their scars, and sometimes the tears make it worst. but this time, the tears transformed into a kiss.

a/n: pansy deserved better and you can’t change my opinion.

Pansy Parkinson. A name known by the whole Hogwarts, worn by a black haired, quite short and most importantly, pureblood witch. Whether her name was said by a silly boy who couldn’t have her or an angry girl who couldn’t be her, Pansy continued to be the young ladylike girl her mother taught her to be. She would always smile with superiority and talk like she was better than anyone else because, in fact, she really was. She was from a wealthy and respected family, she was friend with a lot of students from families with connections and she had a thing going on with Draco Malfoy – they were the perfect pair for any Slytherin: both of them very beautiful, strong and – again – purebloods.

You, on the other hand, were a simple student – muggleborn, known by your housemates and a few other students you were friends with. The only thing you had in common with Pansy were some classes where you two were forced to stay in the same room. You didn’t really have a problem with Pansy, you just wanted to avoid her so you could also avoid her mean comments or the looks her friends would give you. She didn’t know you – not even your name – but that didn’t make her stop from making fun of you.

You filthy mudblood.
Why are you looking like that? Imagining you’re one of us?
I guess they don’t have decent clothes in the muggle world.

And the list could go on forever. Sometimes her words were affecting you, especially because of her the jokes about you came to life. Her friends weren’t so harsh – Draco would totally ignore you, being too busy with bullying Harry and his friends, and dear Merlin, Blaise sat besides you in Charms and he didn’t say a word; he even asked nicely for a quill and returned it at the end of the class – but as soon as she made a comment about your presence, they all started. You really wanted to ignore her, but from time to time you would find yourself crying until you would fall asleep because of her words. You did nothing to her.

Smart Buys! Harry Potter (Owl Hedwig) Inspired Fabric Face Mask starting from $10.99 at https://www.etsy.com/listing/930676286/harry-potter-owl-hedwig-inspired-fabric?utm_source=outfy&utm_medium=api&utm_campaign=api See more. 🤓
Add an extra layer of protection with a personalized touch. These reusable cloth face masks made of 100% Polyester provide a physical barrier around the face. They, however, are not medical-grade, thus, not meant for medical use. Great for everyday use for overall protection. -100% Polyester -Adjustable nylon-spandex ear loops -Silicone adjustment beads -Two layers of cloth -One size

New chapter of The Bonds We Share is up on Ao3!

[to be written by player] 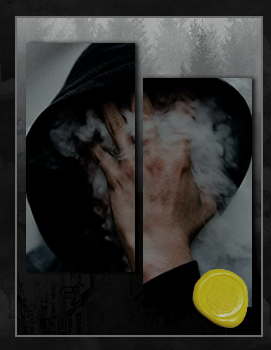 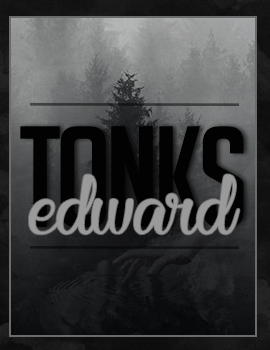 matching icons/headers of the phelps twins !! <3

like/rblg if you use or save pls 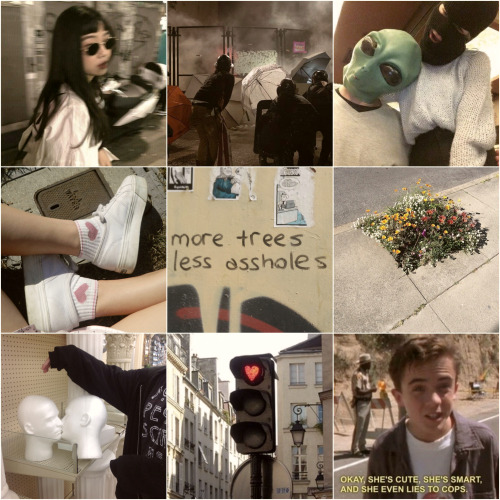 Gryffindor: You’re not a woman until you’ve gotten blood on all your favorite pants

Hufflepuff: What about trans women?

Gryffindor: I never said it had to be your own blood

Hufflepuff: *peeling a banana* May I take your jacket? Lol

Ravenclaw: Do you think other people can’t hear you?

Slytherin: Hufflepuff, I love you like Ninja Turtles love pizza.

I like moths. I touched one’s wing as a child and I remember there was gold shimmery glitter like shit on my fingertips. It was so pretty

Have I mentioned that I did the pottermore test so many times and I never even got hufflepuff. Not once. I got gryffindor and slytherin a lot. My sister got annoyed since i kept going to her with my identity crisis lol.

spam, the hufflepuff: convince them to kill themselves

victor, the slytherin: eat the evidence

jay, the ravenclaw: poison, that leaves no trace, or a pointy metal thing into the ear (so it stabs the brain) (like what octavia did to the ambassador in the 100)

Snape: WHO THE FUCK!

Snape: WHOM THE FUCK!

Ravenclaw: I hope you know I don’t tolerate this kind of idiocy.

Slytherin: Is there another type of idiocy you’re more comfortable with?

I have the most swag ukulele now

Enjoy your existential crisis, I know I did.

Like think back to eleven. And imagine that cringy, awkward, pre-pubescent thing has the power over your hogwarts house. Inconceivable!

And it’s not like you can change your hogwarts house as you grow and mature, nope. You stuck with it.