What if Peter, Shuri, Pietro and Scott were all on a merry-go-round and the hulk is using his brute force to make the ride go as fast as possible

My Marvel movie collection before yesterday:

My Marvel Movie Collection after yesterday:

I am very happy right now!

Will be back into photos soon!

Request: “Hello! May I send in a Platonic Bruce X reader request?”

A/N: I honestly laughed like three times writing this. My intense love for Animal Crossing and Avatar the Last Airbender really did jump out in this one. In case you were wondering, I did not actually name my real life Animal Crossing island Zuko. I named it Todoroki. ANYWAYS, I hope you enjoy this! This also finishes up the requests I have currently so yay! Fun. Thank you so much for the request, it was fun to write!

“Hey, Bruce! I have a proposition for you,” you exclaim, walking into the lab he’s currently working in. He glances over at you before going back to whatever science thing he’s doing. Although you were smart, you weren’t Bruce Banner or Tony Stark level smart. You were smart in a similar way to Natasha, which gave you your position in the Avengers. You two were not only a deadly pair, but also best friends. Which means you know all about her and Bruce, which made you get closer to Bruce to make sure he knew if he ever hurt her, the other guy would be the least of his worries. In doing so, you became close friends with him, always bothering him when he’s trying to do any type of science work. “Oh yeah? What is it?”

“Okay, you’re gonna love this. You know how you can’t really play any hardcore video games because you… rage quit,” you say, clearing your throat. He sighs at the memory of the time you tried to get him to play Dark Souls. Big Mistake™. “Why are you bringing that up right now?” he asks, and you grin. “Well, ever since then I’ve made it my mission to find you a game that won’t cause that to happen, and I finally found one that won’t make you go green!” You pull out a Nintendo Switch from behind your back, turning it on so he can see the title screen for Animal Crossing. He puts what he was working on down and looks over. “Animal Crossing?”

“Yes! There’s literally absolutely no way you can lose your shit at this game. It’s so calming, you literally just create a town with a bunch of cute little animal people as the other villagers! Oh, and you can collect a bunch of fish and bugs and there’s a museum run by an owl and oh my GOD, Bruce. It’s the best.”

“Really? That’s all you got out of me telling you how iconic this game is? Ridiculous. Now, let me show you how this works,” you basically run over to him, showing him the screen. You go through the opening sequence and he raises his eyebrows at you. “Are you sure I’m going to like this game?”

“When I tell you it’s therapeutic, I mean it’s therapeutic. Now, create your character!” You hand him the console and he sighs, beginning to make his character. “What is this hair? None of this hair is my hair,” he says, making a face of confusion. “Not to worry Banner, there’s a way for you to get new hairstyles. It only took me a day and a half to do that.”

He finishes making his character and is thrust into the wonderful world of Animal Crossing. He questions you about Tom Nook and why he’s a raccoon along with Timmy and Tommy being baby raccoons. You explain to him how this works and give him tips on how to make his experience on the island better. “Now you get to name your island! I named mine Zuko because-”

“Isn’t that the one guy from that one show you watch?”

“Uh, yes. It is Prince Zuko from the best show ever made for children and adults, Avatar: The Last Airbender, and he has the biggest redemption arc of any character ever and-”

“I don’t know! Name it whatever you want to name it,” you tell him with a big grin, excited to see what he would pick. He thinks for a moment before typing in his decision.

“…Did you really just name your island ‘Gamma?’”

You roll your eyes, coaching him through the rest of it. Eventually he says he runs out of things he can do and tries to go to bed to time travel to the next day. “Oh, you can’t do that.”

“It restarts every day but like every real day. You can’t time travel in this one.”
“…Oh.”

“But did you like it?? It’s calming right? Just a good citizen, fishing your day away on an island you’re fixing up to become great.”

“Yeah, it was nice. I guess you finally did find a game I can actually play.” 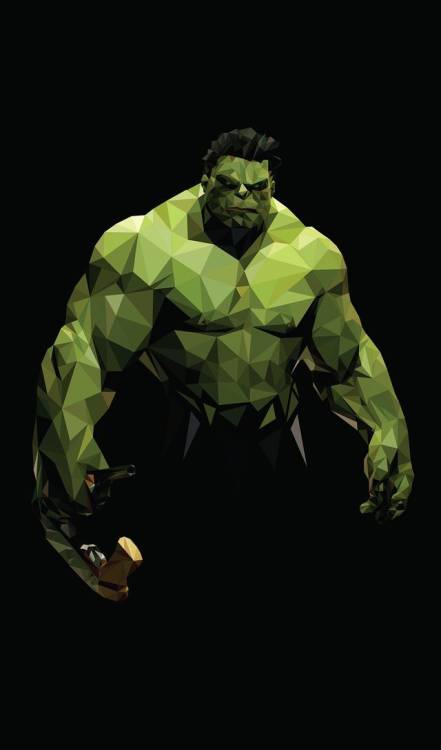 Way Down We Go

Summary:  Everyone knows Peggy Carter is a force to be reckoned with, who could have guessed her granddaughter would hold the same ferocity, if not more.This story follows y/n Carter’s life as she faces the obstacles life pitches her.

A/N: Thank you to @mo320 for proofreading and helping with the ideas for this chapter, thank you to @writeyourmindaway for making these awesome text dividers im so excited to use them all

You weren’t lying when you told them you were done. Right after quitting you packed your bags and told your grandma you needed to leave. You couldn’t be there anymore, you were running and that was the cowards way out but you didn’t care. She told you she wasn’t letting you leave without her, she was there for you when you lost your parents and she’ll be here for you now. She packed her bags and you two left, you found yourselves in a small town in East Sussex, England. It was something new but that’s exactly what you needed, you found a home with the nearest town miles down the road. You’re ashamed to say that you haven’t spoken to Phil, Clint, Natasha or even Darcy since you left. You needed a clean break, your grandma doesn’t approve but you thought it would be easier.

I made a thing. Hey Kids Comics!

MAYBE WE HAVE BRUCE IN LOVE AND THUNDER?

#bruce banner, #thor, #thor: love and thunder, #hulk, #professor hulk, #mark ruffalo, #idk if these sort of things are accurate but maybe...., #ugh im just dying for some positive news rn tbh, #thinking specifically of that meme that was going with the tshirt yk
42 notes · See All
wonderoosText 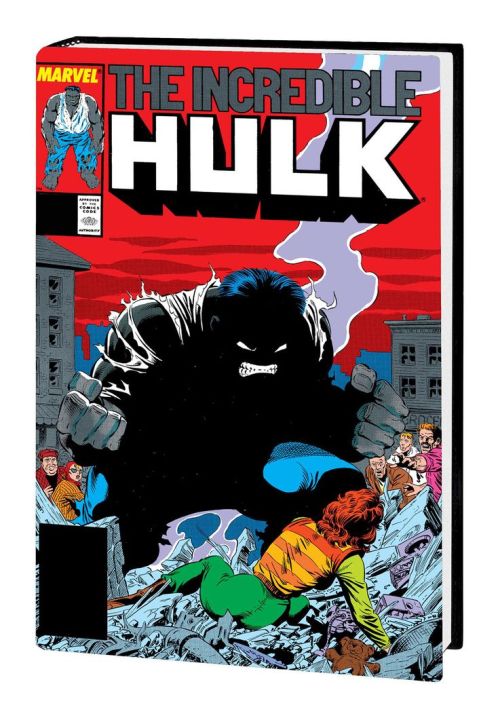 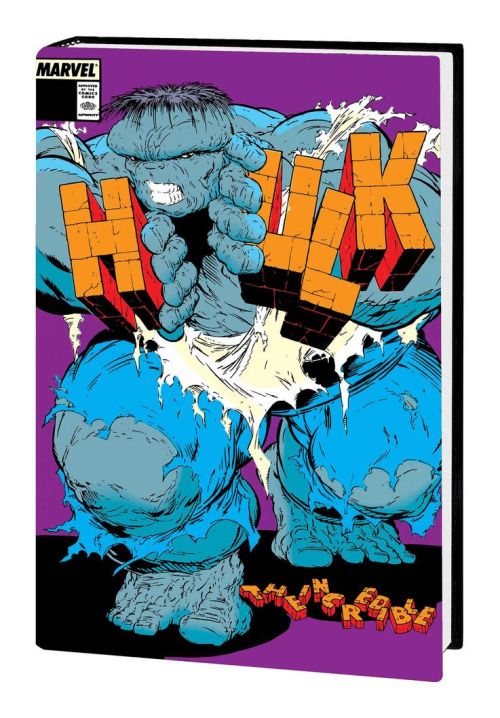 Loki : I will sleep with you.

Loki : I want to sleep here.

Get yourself a best friend who’ll talk marvel with you at 1 in the morning.

#we were basically saying fuck the russo brothers, #and how we think the civil war ending was out of character for tony, #not because he was angry, #but because he would have made up with cap by the time infinity war happened, #then all the bullshit and death of the last two avengers movies wouldnt have happened that way, #but thats JUST a theory, #a GA-uh marvel theory, #steve rogers, #bucky barnes, #tony stark, #natasha romanoff, #natasha romanov, #clint barton, #bruce banner, #hulk, #blank panther, #avengers, #marvel, #civil war, #captain America, #peter Parker, #spiderman, #ironman, #black widow, #wanda maximoff, #scott lang, #all the other mcu characters im missing
11 notes · See All
daily-marvel-videosVideo

It applies to pretty much every fandom