Attention, #FreeBritney advocates: The New York Times Presents‘ latest episode, “Framing Britney Spears,” will debut Friday, Feb. 5 at 10/9c, simultaneously on FX and FX on Hulu.
In the standalone documentary installment, “people close to Britney Spears and lawyers tied to her conservatorship now reassess her career as she battles her father in court over who should control her life,” per the…

What new shows are you looking forward to checking out? Also check out our optional discussion topic!

i finally got hulu!!! i can finally watch criminal minds legally and not on shady websites. ;)

“Goodnight Everyone!” - Yakko Warner. Here is the last of the Warner siblings. Thanks @takenbycartoons for getting me to draw them, it was fun!. Enjoy! Who should I draw next? 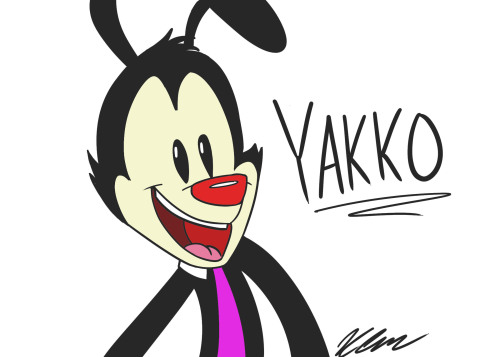 WAKKO!!! Here’s another Warner sibling. He’s my favorite, loves food all the time. Honestly he’s all of us, always wanting something to eat. Enjoy! Thanks @takenbycartoons for the suggestion!! 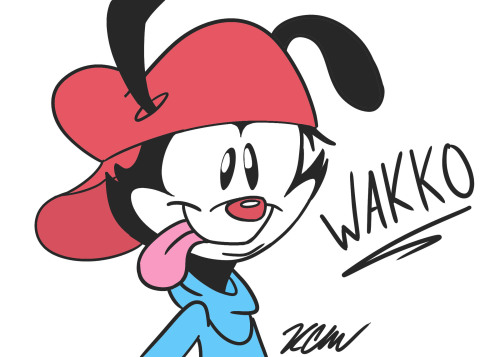 Here’s my first digital drawing I did on photoshop. @takenbycartoons wanted me to draw Dot. Thanks for the suggestion! Here ya go! Enjoy! 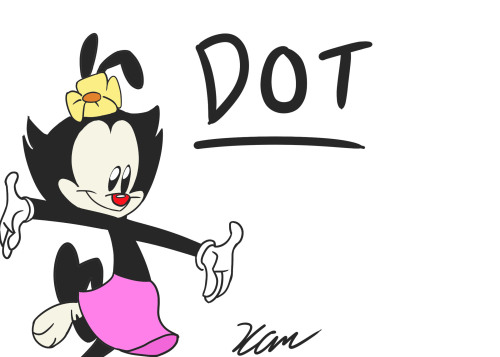 I watched the first 5 episodes of The Hardy Boys on Hulu.

Meh. It’s missing something, but I can’t figure out what.

I mean, I never read the books, so can’t compare. I do like the 80s setting. Back when carnivals were fun, probably.

What to do now. Watch something else, play Playstation, nap?

I finished rewatching Desperate Housewives. Time for One Tree Hill!! 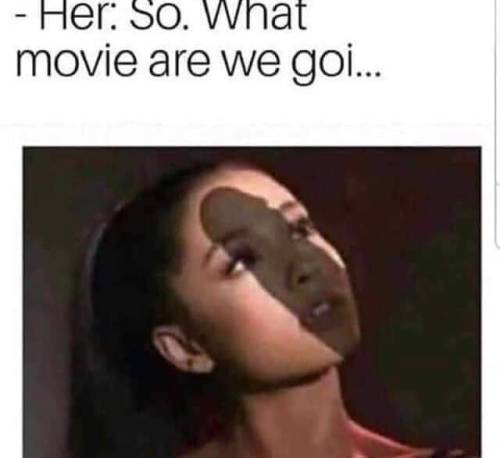 Animaniacs Reboot is Zany to the Max

Animaniacs Reboot is available now on Hulu and not to be missed.

Some of my earliest memories involve watching cartoons at my Memom’s house on her bed while she tended to adult matters. I would eat my crust-less peanut butter sandwiches and binge-watch Bear and the Big Blue House, Out of the Box, and tons of late 90’s classics. One cartoon that I remember she would even sit and watch was Animaniacs.

A Bit of History

With reboots like Riverdale and the Chilling Tales of Sabrina, it was only a matter of time before further relics of the past were modernized and dropped in our laps.  The Hardy Boys is just that but impressively it’s only partly modernized.  The original books were published back in the late 1920’s and the characters have been evolving ever since while still remaining immortality young within the pages.

The show pushes them forward to the 80’s.  It’s a smart move if you ask me.  It’s a tip of the hat to the fact that the original stories were set some time ago and have that “classic” feel, but at the same time giving the writers some wiggle room to avoid the trappings of “sleuthing” in the modern age of cell phones and the ubiquitous use of surveillance in homes and businesses.  That and the 80’s was the last decade kids were allowed to run amok with little to no supervision outside the home.

The story follows Frank and Joe Hardy, brothers separated by a few years of age.  Frank is the classic but friendly teenage jock.  A baseball player and mama’s boy because it just so happens that his mom is a baseball nerd and has fostered Frank’s love for the game.  The younger Joe is blessed with brains and likes to take on skills that most kids shouldn’t have.  Their father is a detective and for some unknown reason decided to teach a 10 year old son how to pick locks.  It’s just one of Joe’s useful skills, but not as useful as his ability to get himself in dangerous situations.

But when tragedy hits close to home and the boys lose their mother, their father moves them back to the small coastal town of Bayport, where their parents grew up.  They move in with their aunt, while their well to do grandmother tries to implant herself in their lives.

It isn’t long before the boys find themselves neck-deep in a local mystery that embroils their grandmother as well as two other families in mystery regarding an artifact that’s been split into three pieces between the three families.

This show is definitely aimed at families with young kids and pre-teens.  It’s a bit of a Goonies like adventure, to be honest.  It does it’s best to keep things legitimate even when the show hovers above a mystical aspect to the mystery the boys find themselves in.  I never read the books as a kid but my husband did, and half the fun of the show for me was seeing his face light up with nostalgic memories.  He’d often drop in little tidbits about the characters and how the writers had gotten something right about the character.

The show is fun, and there is some good chemistry between various characters, but there is also a lot of eye-rolling and forced drama that chemistry doesn’t support.  The show is also about two or three episodes too long for its own good.  There is very little violence and what violence there is can sometimes almost be comical.  This isn’t Veronica Mars by any means.  It’s light and friendly. But if you have younger kids at home and you’re looking for something that won’t rot your brain while they enjoy it, I’d say this is a winner. 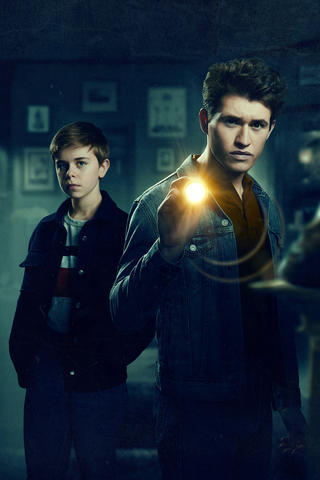 ‘Freaks and Geeks’ Is Coming to Hulu With Its Original Soundtrack!!

The cult classic TV show Freaks and Geeks only ran for 12 episodes back in the 1999-2000 season, but the high school dramedy from Paul Feig and Judd Apatow continues to top “Best of All Time” lists 20 years after its cancellation. Beginning next week, fans will finally be able to stream all 18 episodes of the beloved series on Hulu, complete with its star-studded original soundtrack featuring…

“I go to seek a Great Perhaps” -Miles

Looking for Alaska by John Green