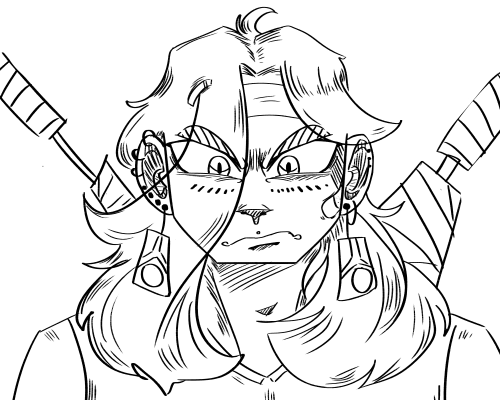 Also Shockwave is nondysphoric and transmasc please only use they/them for them!! 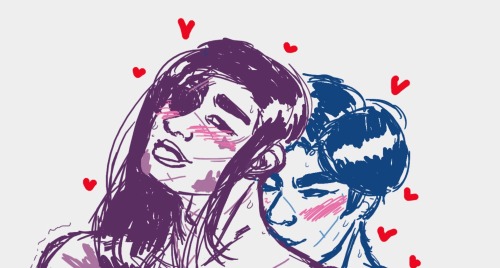 Made a holoform for buckrider. Let’s just call ‘m buck.

#dahm humans are hard to draw, #buck, #buckrider, #my artwork, #my oc, #holoform, #humanformers, #idk what i expected, #this just happend
5 notes · See All
breakdownsbuttlightsText

I’ve seen the “make fanart of 6 characters” challenge making the rounds on artists’ blogs lately, and it made me want to do my own version….

Suggest to me 6 MTMTE/LL or TFP characters that I haven’t humanized yet and I’ll design human versions of them.

#this might be the one chance for me to make good on all my ‘ill draw them one day’ promises, #humanformers, #human au
62 notes · See All
breakdownsbuttlightsAnswer
My brother saw your most recent Ratchet with his beard, He wishes for you to never take it away.

Drift and his whisker burn might have something to say about that, but your brother’s request has been noted 😊 Thank you!

#anon, #ratchet, #humanformers, #human au
32 notes · See All
breakdownsbuttlightsAnswer
Oh my days, okay, Ratchet is officially hardcore cowboy; I did not realize to what extent, but your phenomenal art making me remember the double guns made me recognize this fully. You ever think he gets carried away with target practice and starts talkin' with cowboy country-isms when he's alone?

Yes. Which is especially funny since he’s a city boy through and through.

I feel like drawing more of my human drift. (I added some scars from his deadlock days)

Prowl had left behind his life as a high ranking data analyst and military tac/strat expert when he was diagnosed with epilepsy. Taking a position as an associate professor at the military college in Tyger Pax was supposed to be the safe alternative, but Prowl felt like he was missing something.

When a colleague from his previous life came calling, it was for a contract Prowl couldn’t refuse, but as Prowl’s stress levels increased, so did his risk for relapse.

An incident while on loan to the ‘Agency’ sets in motion a series of events, bringing together two people from seemingly different worlds as Prowl’s past collides with his present. 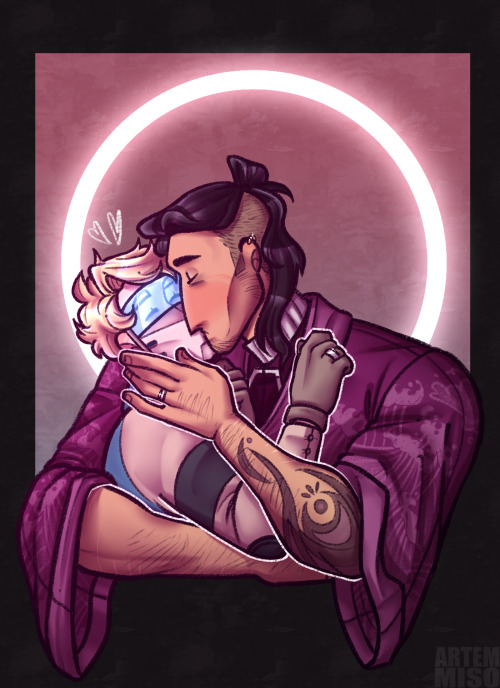 #transformers idw, #tf mtmte, #mtmte, #cyclonus, #tailgate, #cygate, #humanformers
41 notes · See All
breakdownsbuttlightsAnswer
First, thank you for the shirtless pic of Ratchet in a bathtowel, we all love it. Second, I firmly believe the context for that pic is that Ratchet is 2 seconds away from smacking Drift's ass with the towel in his hands

Far be it from me to say no in this, the Year of the Rat. 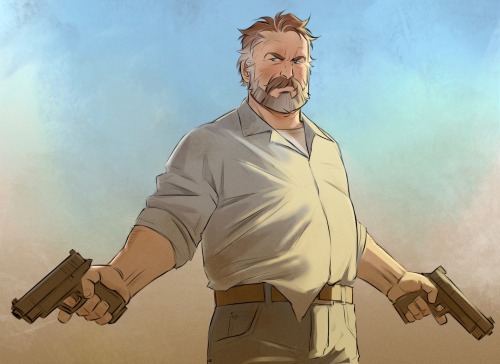 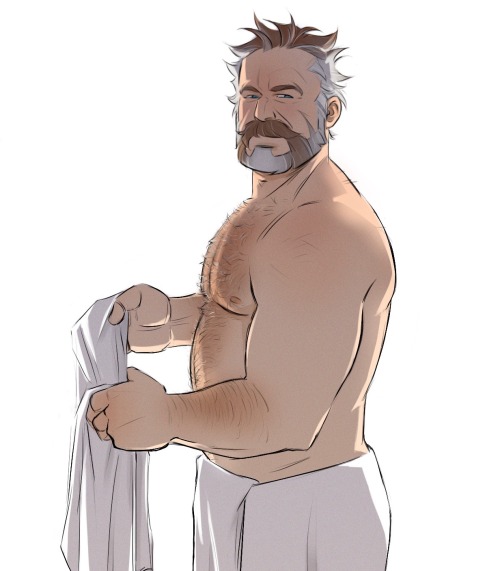 Was requested to draw 6 characters! I finally got to draw Polnareff the way I’ve wanted for a long time (;﹏;) 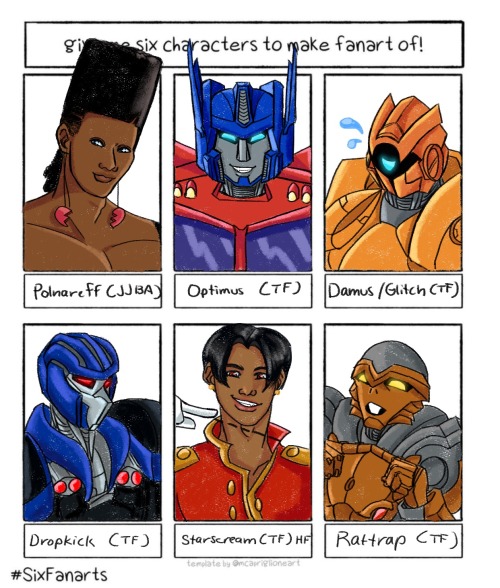 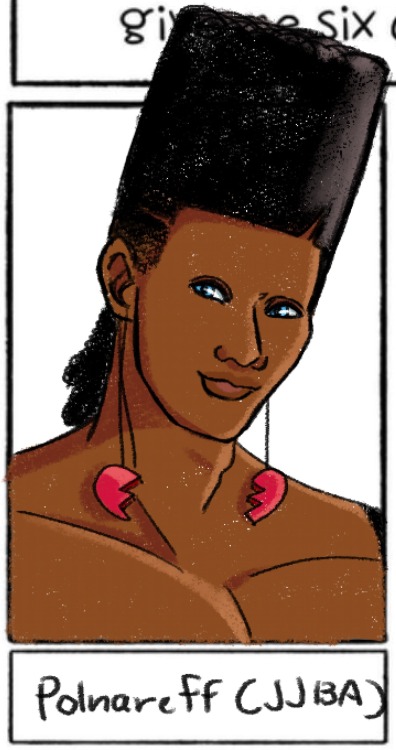 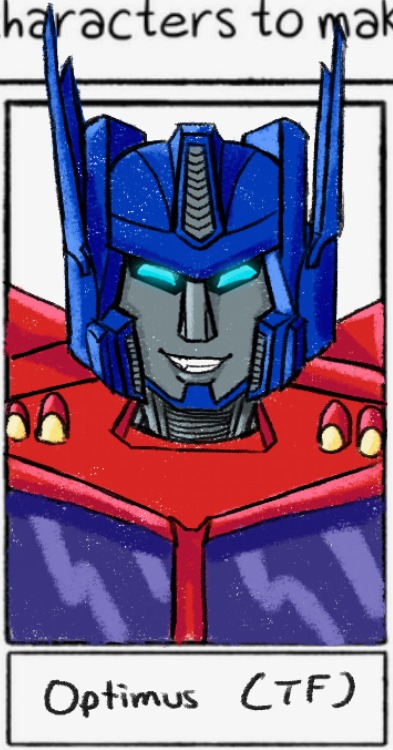 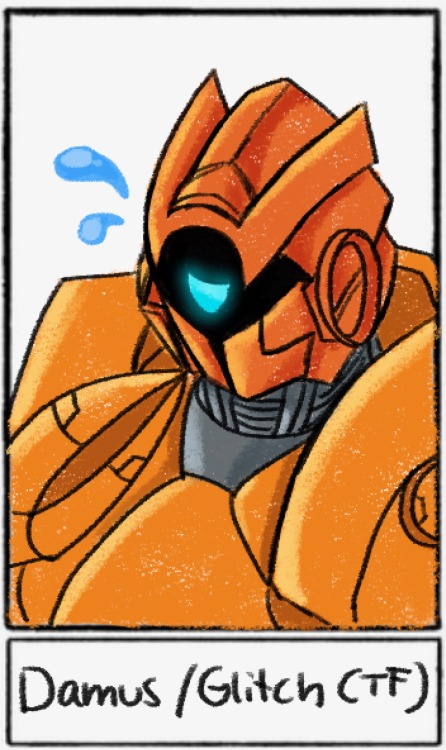 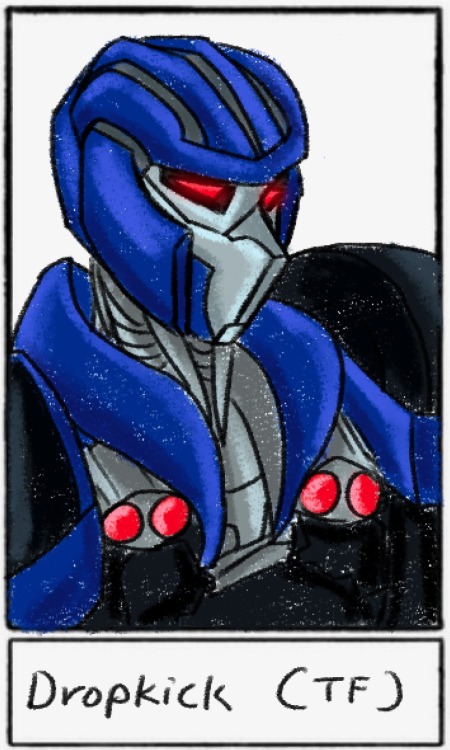 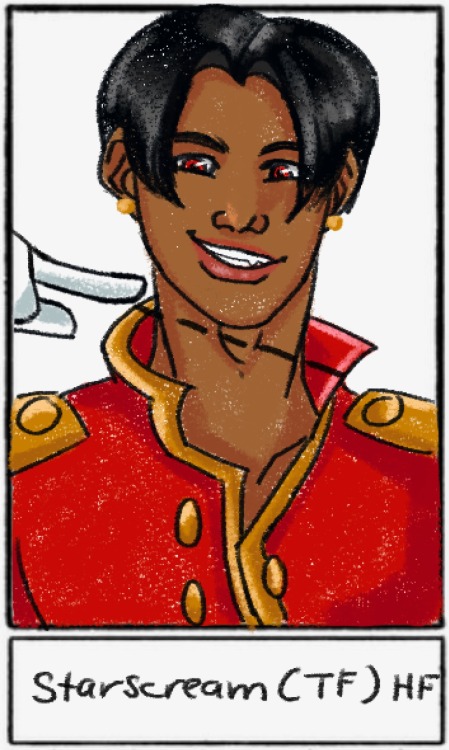 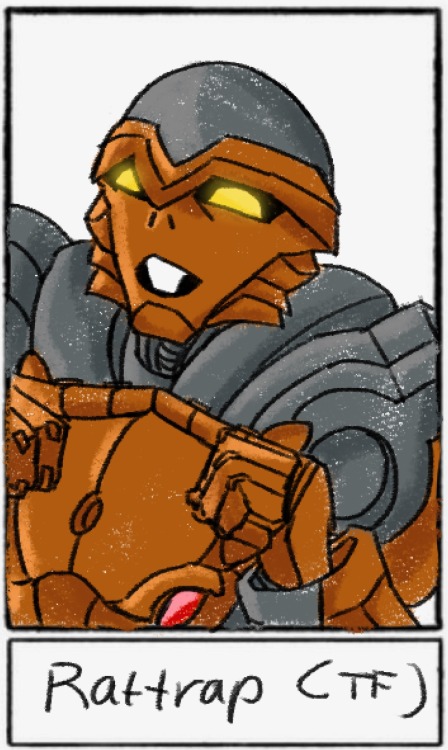 💔Of course the cosplay is mine, the characters and show don’t belong to me. Transformers and all of it’s characters belong to Hasbro.💔

I did the “Understand my ship in 5 minutes” meme :D

It was fun and I’m planning to do another different one!✨

(Also yes I finally finished something! Sorry for small activity, but school sucks :’) )

Megatron (+help with the info 🙏) @pastelpaperplanes

Fun fact I used to have this hairstyle

Well, as you can see… Damus was an absolute fashion disaster… 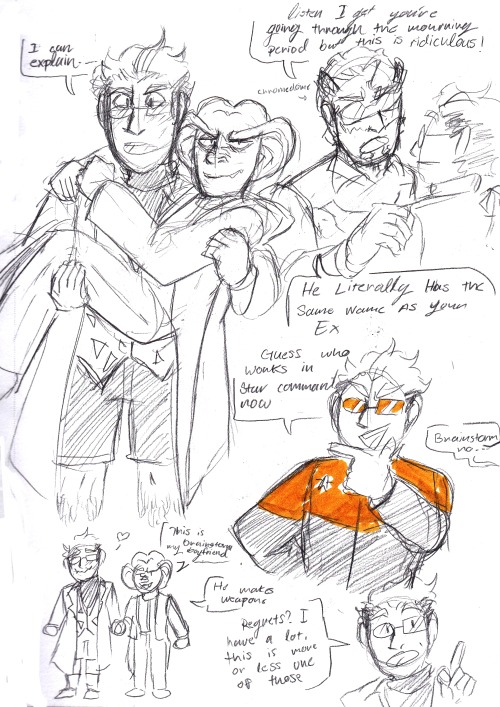