I have been made aware that in my last post, Papyrus was drawn……….. a little thicc. So, naturally this happened. My apologies.

There will be more.

One of the basic human traits I hate the most is hating on people for liking something you don’t personally enjoy.  “This thing you care about and I don’t is a boring thing that nobody can have a legitimate interest in, in fact it’s (probably) even harmful.”

And like, I guess I can see how that makes sense. If you display a bad attitude about something, there is hope that it catches on and spreads through society, in turn discrediting the thing you dislike and building an infrastructure more adapted to your own needs. We all depend on society, so we have an interest in society evolving in a way that benefits us and fits us like a glove. The thing you fight against doesn’t even have to be hostile or incompatible with the things you prefer, it’s just that “defunding” and driving back anything you don’t personally care about indirectly frees up resources, energy and support for the things you actively want. No matter how powerless you are in practice to spread your influence and drive back the influence of other people, or how unaware you are that this is what’s going on, you probably still have the instinct to try. It’s like we are sentient bonzai trees constantly cutting into one another, sometimes to the point of oblivion for those who can’t fight back.

A typical recent example is people who hate running presenting joggers as the primary spreaders of Covid-19, or people who don’t care for parties doing the same with partygoers (to what degree the harmfullness just so happens to be factually correct in a specific case is an entirely different discussion). I’m certainly guilty of that sort of attitude.

At its worst, this behaviour is at the root of things like homophobia and racism.

It’s such a fundamental part of the human condition and yet we never fail to be surprised- or get annoyed by it whenever we are at the recieving end of it.

When it starts to get cold, looking at Gerheade, I feel cold … ! Rou, please do something for her! 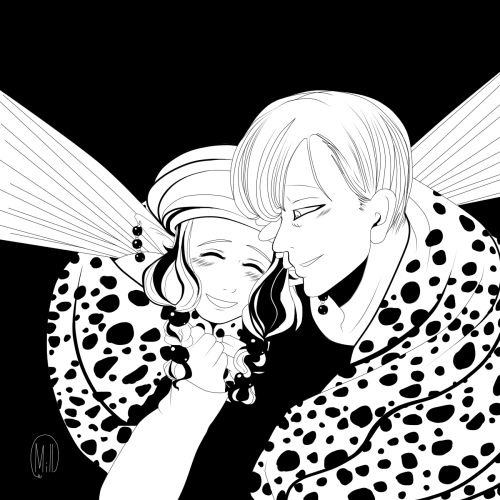 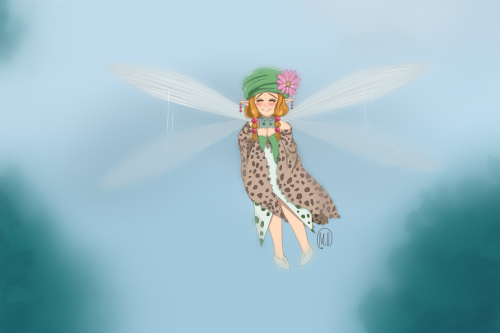 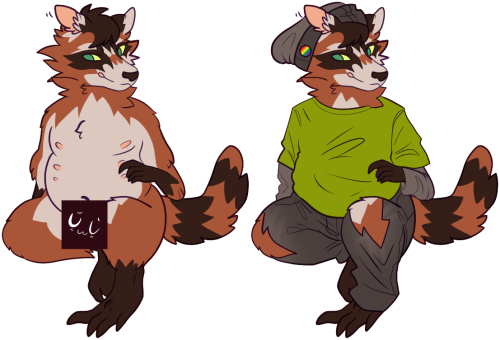 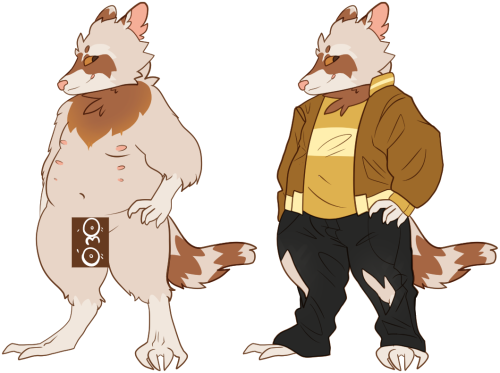 The Distance Between Stars

Hector and Carl had been the ones to receive the distress signal from Dante. Someone had commed from outside the airlock begging to be let in. The worst part was that Dante had.

Something is killing the nonhuman crew. One by one. And the predator humans are panicking. Something came aboard that can absorb and mimic xeno life. The humans have been murmuring about the empty void between stars. Many of whom have started reconsidering their lifestyle choices.

The humans are unable to be mimicked by this thing. They have quarantined themselves in a sector of the ship. They decreased gravity in the corridors leading up to it, armed the auto guns, and deoxygenated it. Hector had been the one to suggest it. None of the other xeno species could get near it as the humans had gone a step further and made the hallway toxic to anyone, including themselves.

Hector and I havent heard from the Captain and the xeno crew. But we can see the thing waiting for us. It wears our friends’ faces and waits outside the no man’s land we entrenched around ourselves. Our supplies will run out in five days and some of the others thought they heard whispers from the vents. Hector is making something from scraps and supplies. Fuck I love that man. If we dont make it, I guess that’s something I want immortalized. 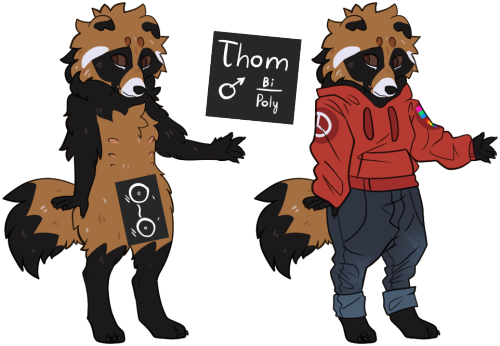 “We do not smash bird eggs to show them that the world is cruel; we teach the chicks how to fly in strong wind.”

Death, introducing human s/o: This is my better half

Human, introducing Death: This is my bitter half 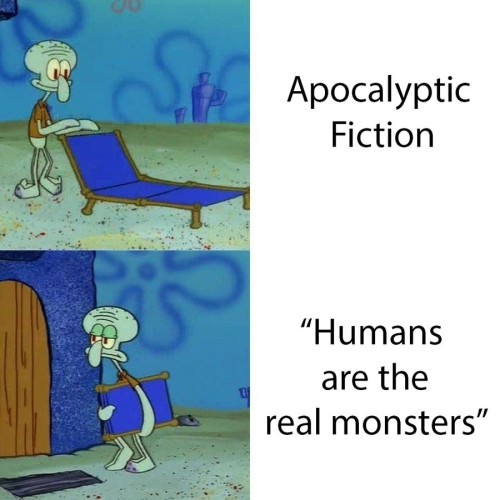