Husky: (of a voice or utterance) sounding low-pitched and slightly hoarse.

Garfield was a very engaged and emotionally driven person where he enjoyed things that engages with his senses and feelings. So, when he and Raven moved into a room to live together; he was overjoyed by it. Her warm body and her own genuine natural scent are things he adored and became drawn to.

But the thing that he truly adored more than their bodies pressed together as they loved and doted on one another in the night. Was the sound of her morning voice and just how husky it was to his ears. She sounded like an angel to him on a normal day, but in those early morning moments; just hearing her made him purr. He’d curl up beside her as they enjoyed their own little morning rituals.

While the morning was Garfield’s favourite time due to Raven’s husky voice. The gothic heroine’s favourite time of the day was of course, after nightfall. For one it was more reserved and still and did wonders for her constant empathic connection to the world around her. As well as it was the point in the day that Changeling and Raven became Garfield and Raven once again. Gone were the body armour and suits and their bodies celebrated with the love they had for one another.

She loved the sound of his purr and his husky growls and moans he whispered into her ears as he pleased her. Their bodies touching and grinding into one another; how he grinned and hissed as she made him feel as amazing as he had made her feel. She would never admit it but she had grown quite addicted to the husky sounds of hunger and pleasure he made during their lovemaking. And missed them and him when he was away on long missions with the Doom Patrol or Titans. But always made sure to make up for lost time whenever she could.

She was not as intimately connected to physical sensation as Garfield was, not the empathic connection they would make in the quiet hours of the morning and at night was something she’d never want to replace for anything. She smiled as she laid against him, wrapped up in his arms after a long day and a long session of passion. Ready for the next day and a new set of challenges they’d overcome together. 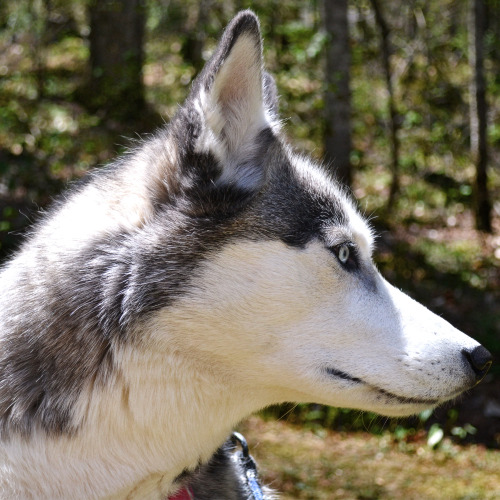 Two seconds in between these shots.

We do not eat in front of Orin and THIS IS WHY.

(To be fair, leaving an OPEN PLATE with SAUSAGES on it is never a good idea… which is why I got it all on camera…)

what kind of bird is this? 🤭😳 is it a crow? 🤔 I was recording Luna and she found it I was distracted 😳☹️ glad nothing happened to the bird or Luna because the mom is surely around! 🤭
.
.
.
.
.
#nature #pets #bird #birds #animals #animal #dog #dogs #husky #love #naturelovers #crows #huskies #dogsofcanada #canada #canadian #canadianwildlife #natureza #passaro #passaros #canadians #wildlife #naturevideos #naturevideo #huskyvideo #huskyvideos #videocreator #videocreators #video #dogvideos (at North Vancouver, British Columbia)
https://www.instagram.com/p/CAqxjn-HNhS/?igshid=1hf4u4pxd6bjb 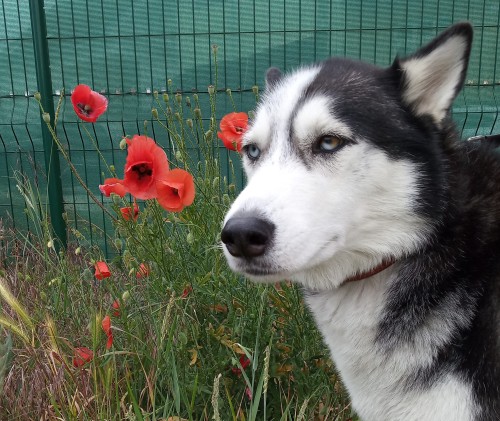 That side eye had me 😂

^ Seriously, that’s what I named the file name of the complete collage… since I needed it to stick in alphabetical order next to “basic doggos”.

I named the first collage “basic doggos” because they’re very… basic.
And again, this file was named “basically doggos” just for alphabetical reasons.

In this collage (split up for your convenience), I include all dogs with curly tails, short legs and no coats - but otherwise following the rules of the previous collage, with long noses, prick ears, and no absurd body shapes. The Chow is probably the most extreme here, but included because they vary greatly (and the more moderate chows are no more extreme than some other spitzes).

I put the Pomeranian and Papillon there hesitantly, because sometimes they do have long faces, but could not put the Chihuahua there, because they are so apple-headed and long in the body compared to their Czech and Russian equivalents.

This one was harder to put together than the former, since the rules are a bit more subjective.

Apologies for mixing a little with the native vs. English names.

They are, as follows… 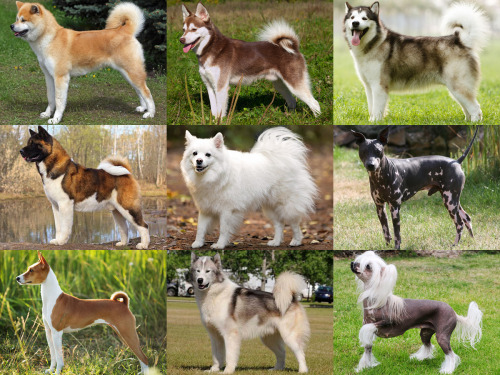 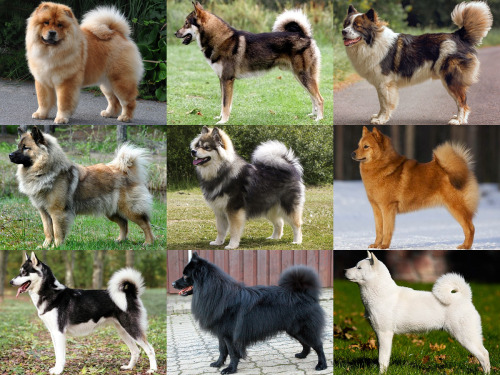 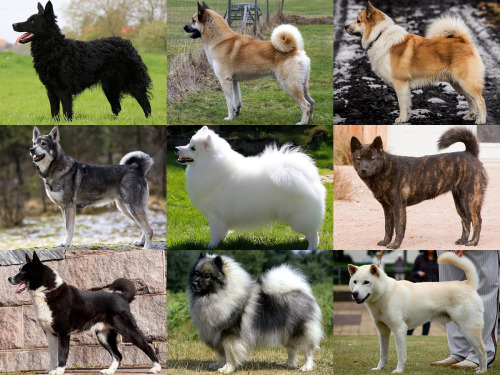 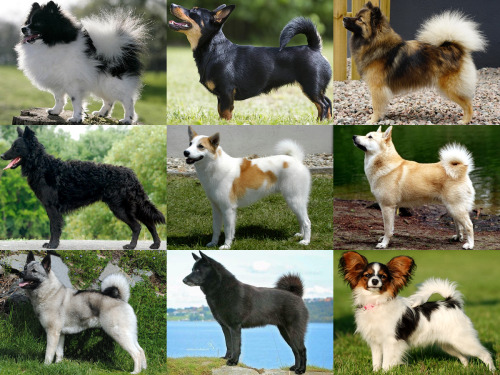 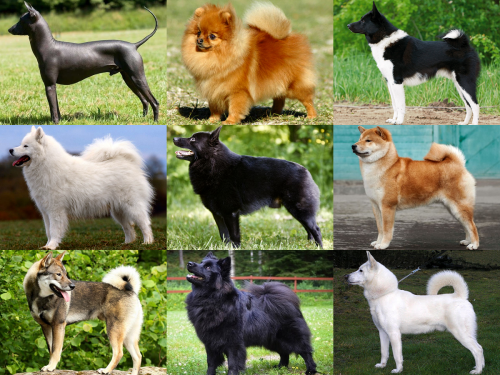 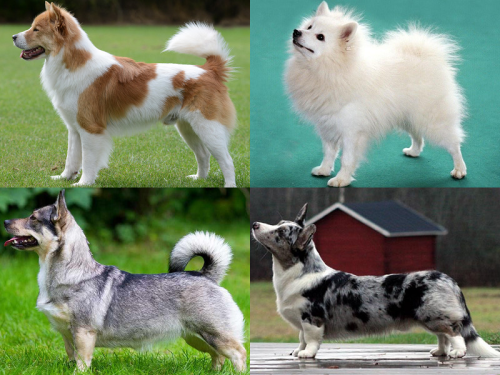 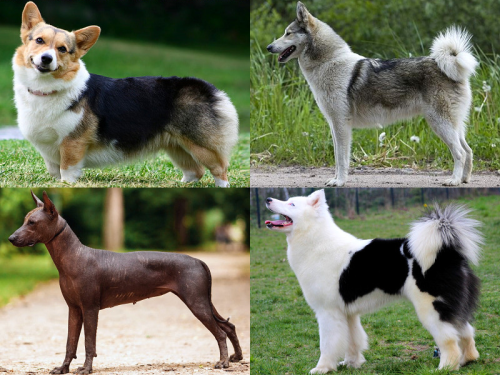 Symbol of Pride(Back of Neck )- This  shows how Lucifer has control of her in power , like a loyal pet(take that how you will) as well trust him with something so fragile

Symbol of Greed(Back of Right Hand )- This shows how he has a hand for her to take, to guide her , to care for her. A hand he’ll never let go

Symbol of Envy(Shoulder)-This Shows his trust in her , showing a shoulder to lean on , representing acceptance

Symbol of Wrath(Palm of Left Hand)- This shows how he’ll care for her , care for her inner demons or anger, A hand to hold in times of need

Symbol of Lust(Right Thigh)-This shows personal trust, she trusts him and will not fear him doing anything harmful to her no matter the risks or chances he’ll have with her

Symbol of Gluttony(Above belly button)- His shows his protection, an area easy to protect , along from aching pain

Symbol of Sloth(Between Shoulder Blades)-This shows she’s not afraid of him or what he’s done ,putting all trust in him and shown forgiveness

Just Scenrios/Fics in the future~

-Brother’s Favorite thing to do with MC

-Brother’s as Mythical creatures with MC as a shapeshifter

-Embarrssing things MC does to the Brothers

hope you guys look forward to these! Note: I’m not posting these in order 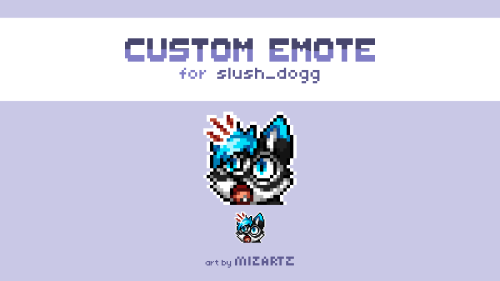 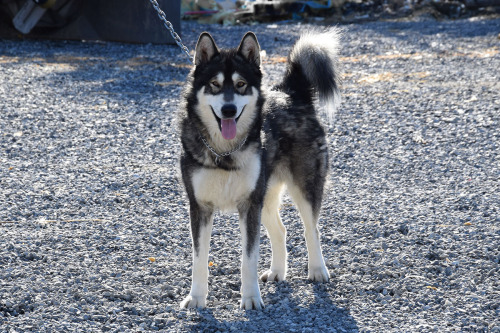 I made a montage of all the dog breeds I could find, that have a “normal” canine body structure. Long face, prick ears, straight tails (or sickle-shaped, as dogs’ tails are nearly never as straight as those of wolves and coyotes), and no short legs or lack of fur.

Just for fun, for my own curiosity, because if you haven’t noticed, I’m a fan of dogs with the “true” canine form, and wanted to see how many there are. 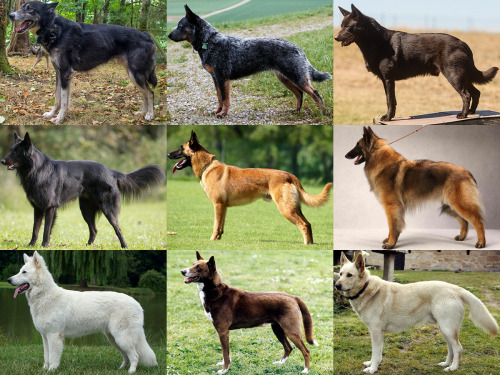 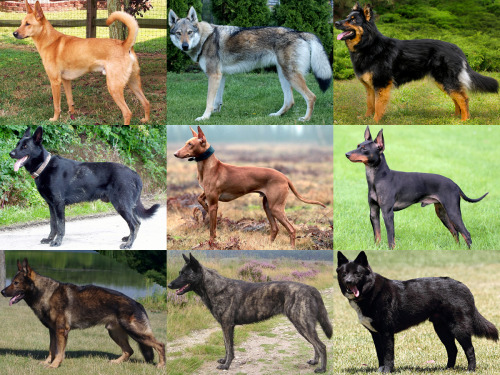 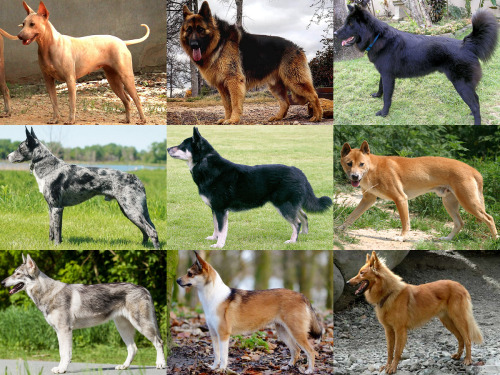 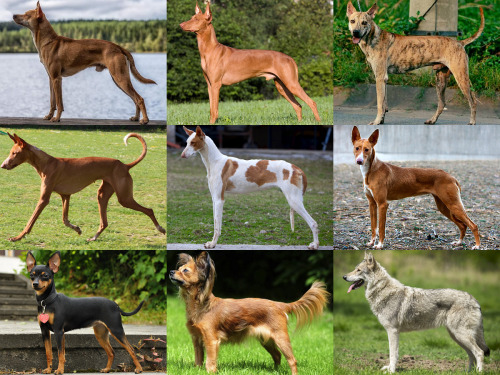 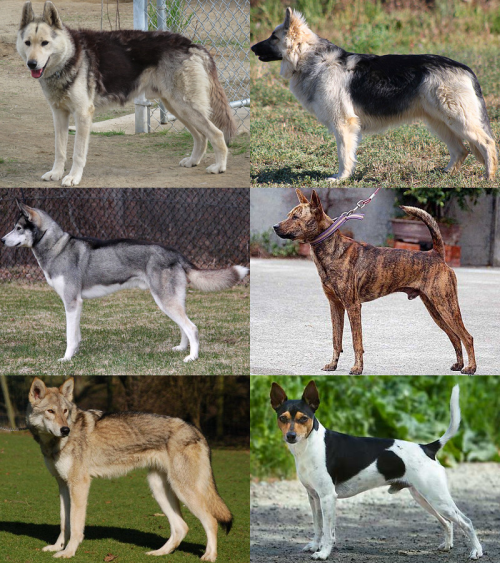 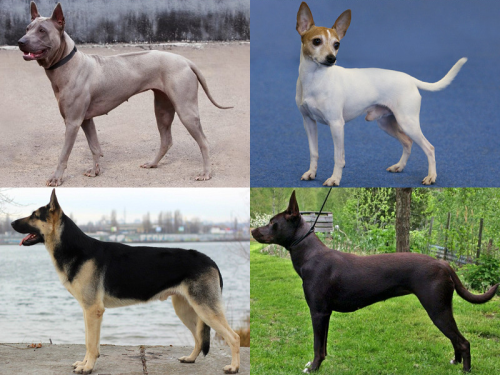 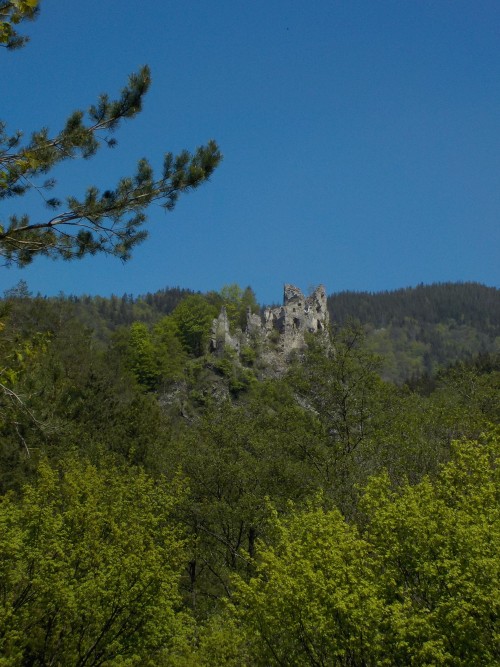 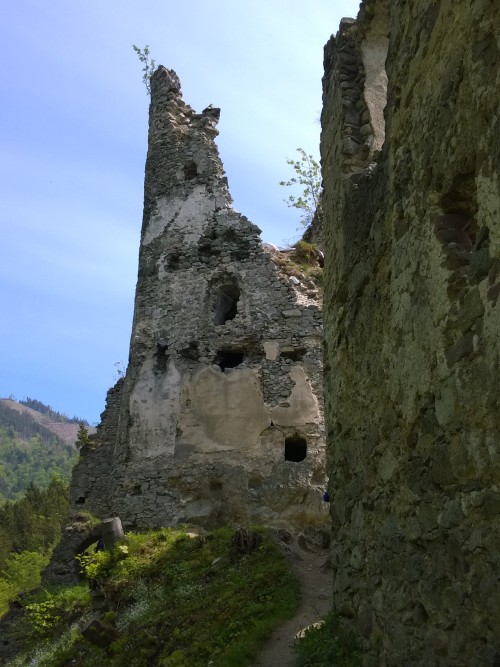 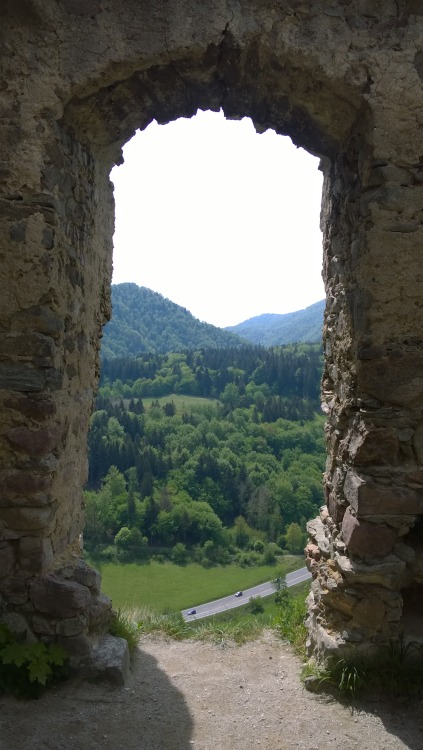 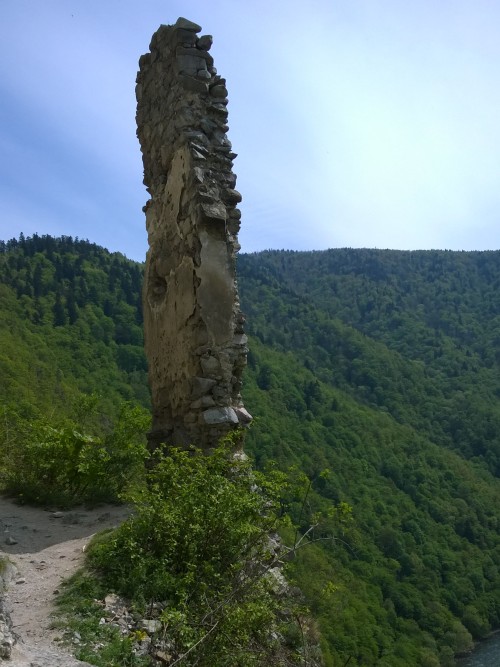 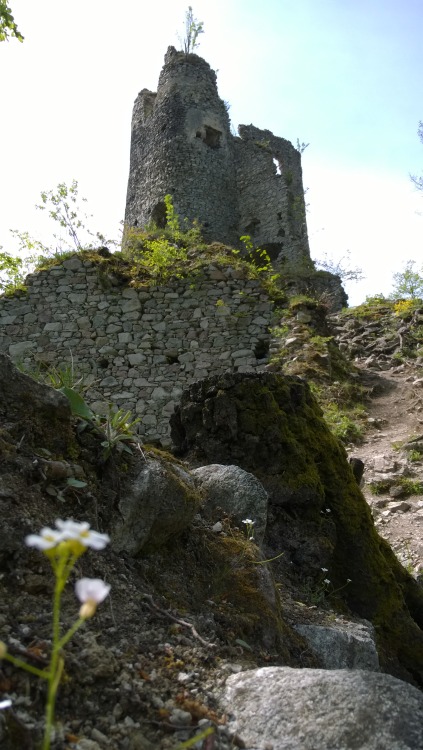 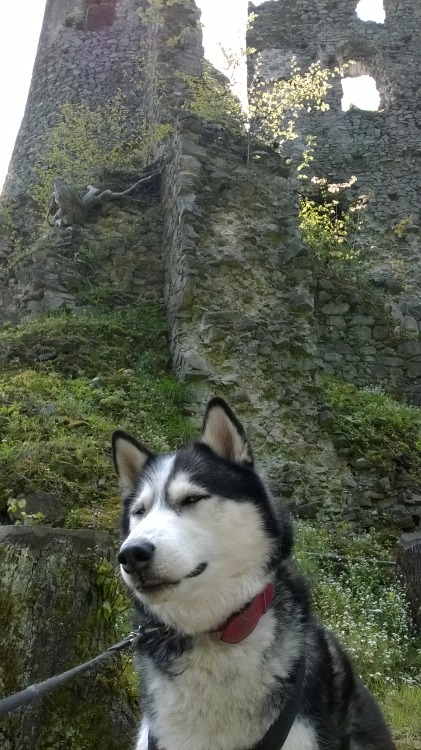 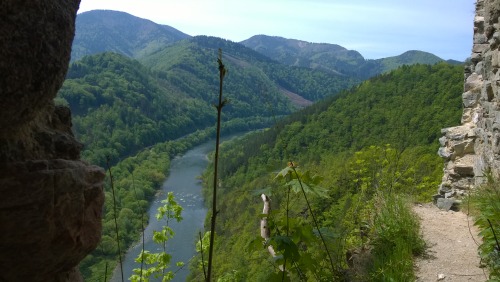 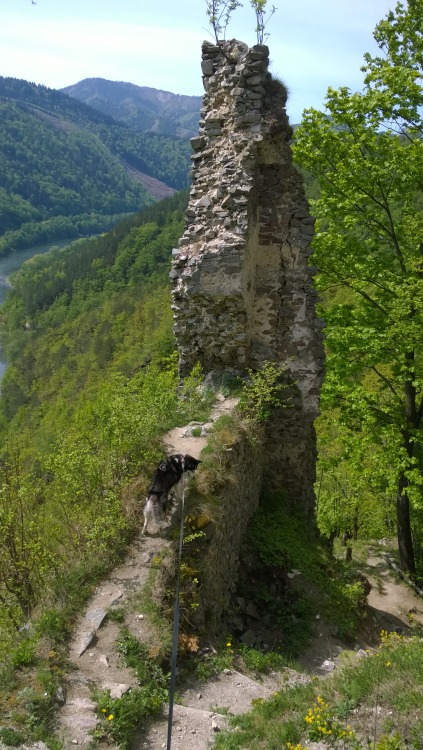 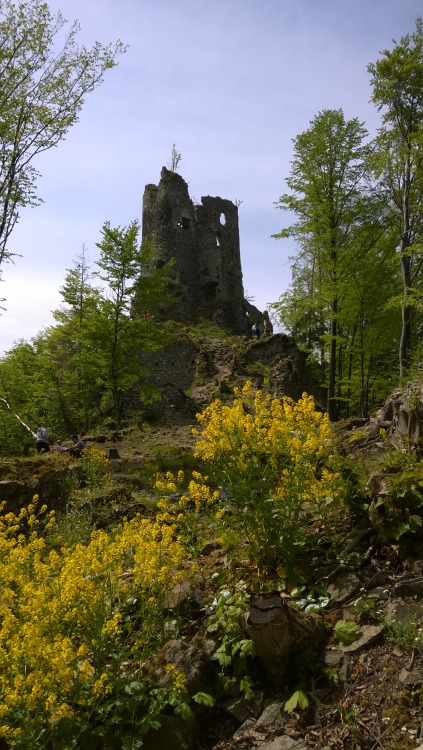 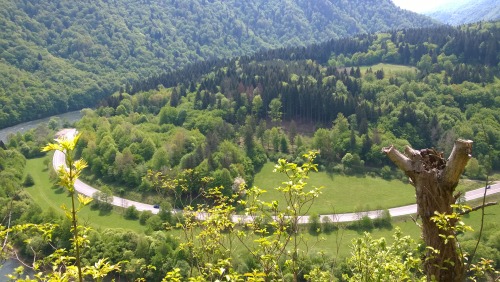 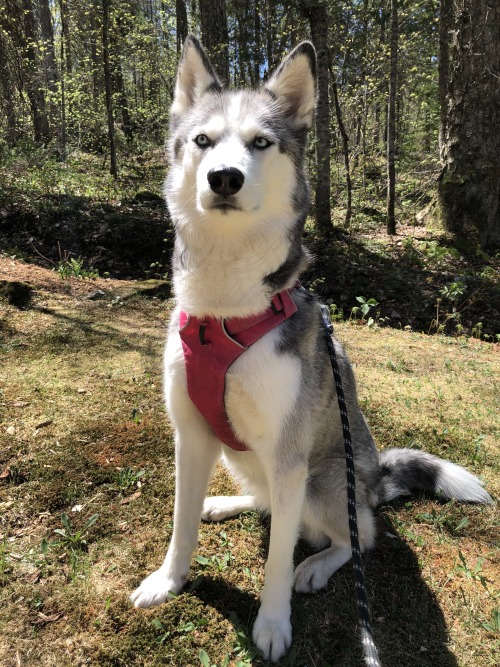 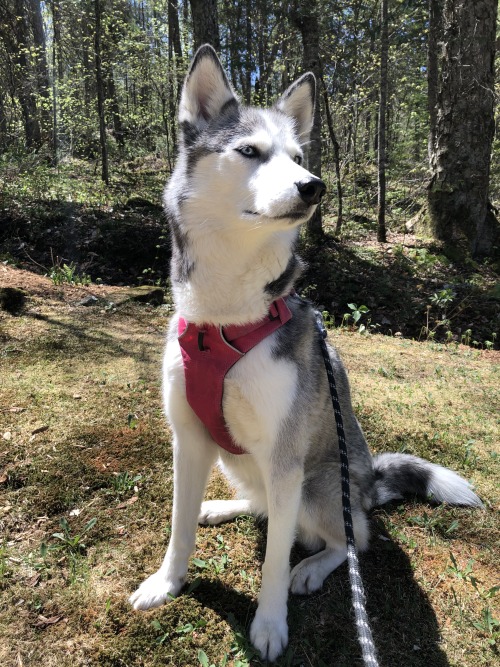 Just a mermaid with her bbyshark🧜🏽‍♀️🦈