❥ Every tribe’s territory is known as a “Queendom”. It’s stupid that they’re called Kingdoms if they’re not, and never had been, ruled by Kings to begin, it makes absolutely no sense.

❥ Subtribes or tribe nicknames are distinquished from actual tribes by having a lower case ‘w’ in ‘wings’, as opposed to a capital one. I.e. LeafWings VS Poisonwings or Sapwings.

❥ No tribe is specifically taller or larger than another. Size is determined 80% by age, and 20% by genetics, although other environmental factors such as malnutrition may cause slightly stunted growth.

❥ Most dragons have 1-2 eggs in a clutch, although, MudWings have 5-7 eggs, in order to have large-enough sibling groups, SeaWings have 2-4 in a clutch (which may explain Coral’s heap of sons), and SilkWings and RainWings only have on egg at a time.

❥ Hybrids will always genetically favour the mother, in appearance as well as abilities, usually around 60-80%. Their mother’s tribe is always the dominant one, if only slightly. This is pretty much proven by dragons like Darkstalker, Whiteout, Sunny and even Typhoon.

❥ Not all animi who loose their soul become aggressive and violent; only those with aggressive thoughts/desires beforehand, as well as a certain level of trauma, will become result in that outcome. Otherwise, they simply become loony.

❥ Things I forgot to mention previously! Big bat ears on NightWings, the fact most dragon spines (excluding the SandWing, SeaWing, SkyWing, RainWing, and SilkWing), can be bristled up or press down like quills or fur of a startled animal, as well as SandWings being the most inclusive of physical abnormalities.

❥ Kestrel is currently very deep in Dragon Hell, where she belongs. No, I don’t take constructive criticism and no I will not hear people excuse her actions.

And today only, understood?

A feral version of my fursona, Brite! Updated with her big ol serval ears of course and simplified pattern <3 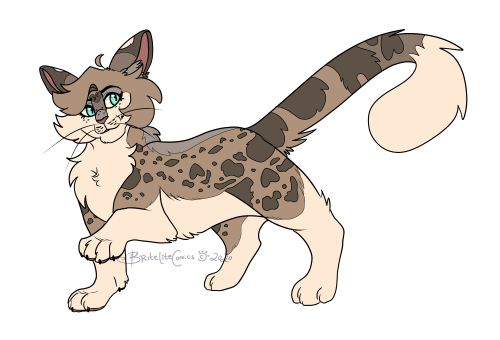 The qualified and professional team at National Auto Credit can get you into the car you adore at a price, you’ll love even better! 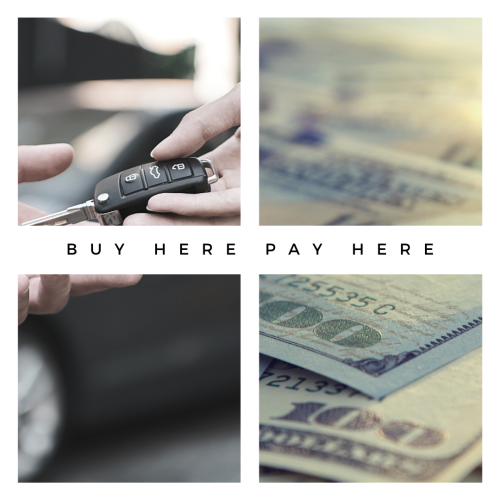 Opel Astra GTC Hybrid, 2005. A concept based on the production Astra GTC with a panoramic windscreen and a hybrid drive system jointly developed between GM, Daimler Chrysler and BMW. The Opel version used their Isuzu-sourced 1.7 liter CDTI engine in combination with the two electric motors and a continuously variable transmission. The system was not put into production 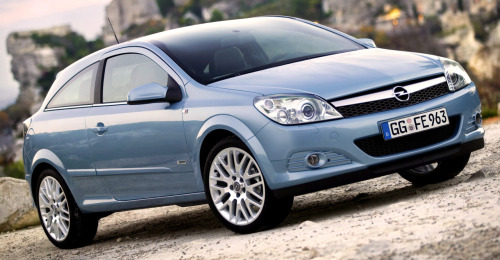 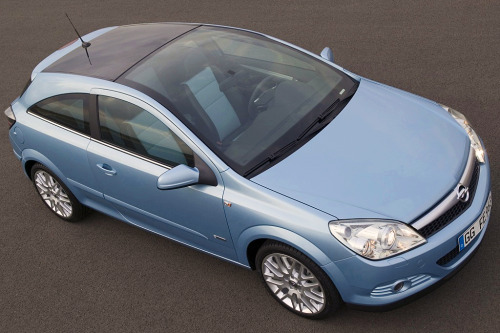 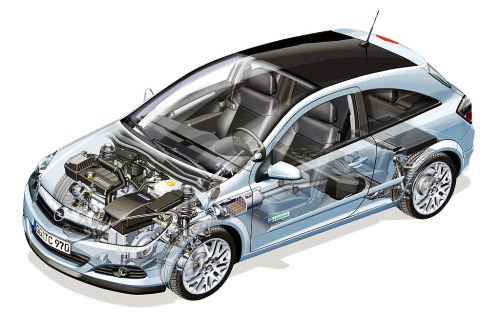 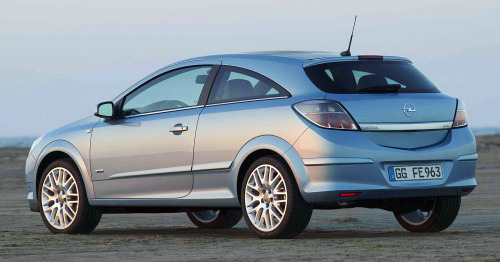 woof rrrrufff bark bark jk lets give it up for dracula’s adopted daughter who’s a hybrid and general of his army but now queen of an Empire named Salavia; queen/General Fraser 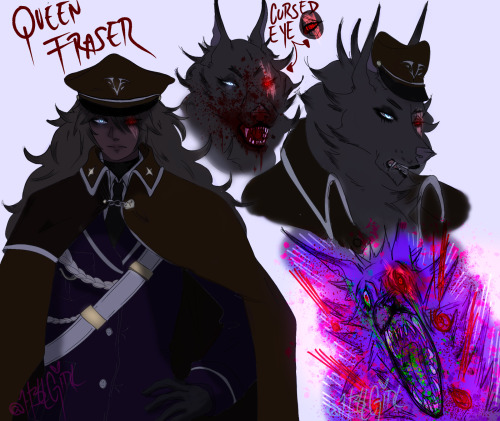 His name is Khator 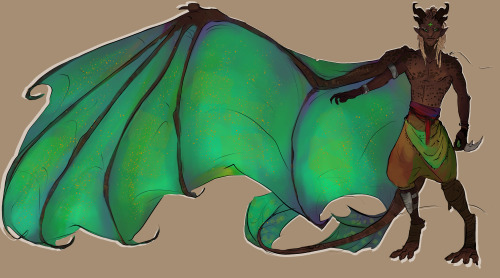 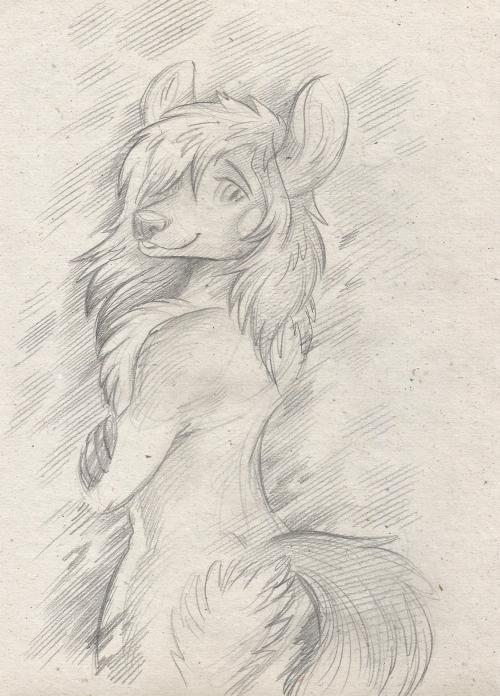 ⚠️DO NOT USE OR REPOST MY WORK PORFAVOR And please DONT STEAL OR TRACE ⚠️ and DONT COPY come up with your own shit lol   Tallest Miz front profile another 🙄 redraw!👽❤️👩🏽 sorry if I keep drawing this same picture I’m trying out new color techniques and well I just really like this drawing lol

I’m making an animatic meme !! Not sure how its gonna turn out and if I can do it properly but here is one off the drawings in it (its my oc adrestia)

In between commissions I’m still working on my hybrid dolphins poster (well, technically Odontocetes but ‘dolphins’ sounds a bit catchier). Illustration #3 was recently finished and will be posted soonish, this is #4. Can you guess who the parents are of this pretty hybrid? My own brain can’t decide which of the two species it’s seeing anymore when looking at this, so I guess I’m on the right track. 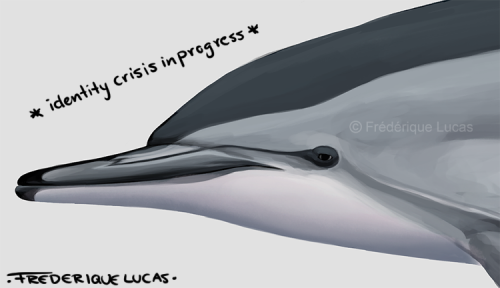 Playing around with Zodiac Glyphs and Cusps

new dude alert o(-< hes a zabrak/togruta hybrid and has no name yet :^) 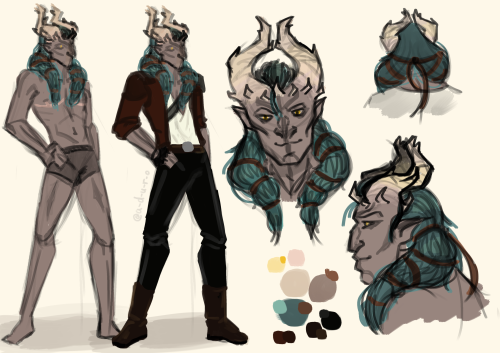 #swtor, #swtor oc, #star wars, #star wars oc, #togruta, #zabrak, #hybrid, #smuggler, #pirate, #i think. it might change cus i have no bg for him yet, #fanart, #my art, #oc:unnamed zarbuta
20 notes · See All
tabbyranchPhoto 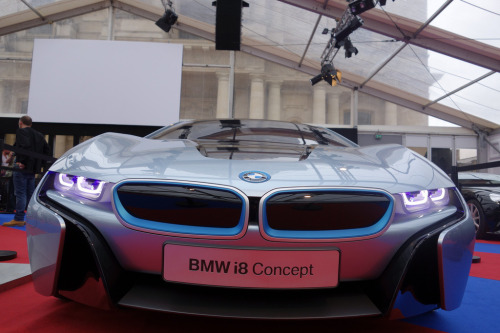