OKAY SO I HAVNT BEEN VERY VOCAL ABOUT HIM BUT TONY STARK HAS MY WHOLE HEART. HES A GOOD BOI THO HE HAS HIS FLAWS HE TRIES TO BETTER HIMSELF. HE DESERVES ALL THE LOVE AND TO KNOW THAT HES NOT RESPONSIBLE FOR EVERYHING THAT GOES WRONG. HES SUPER INTELLIGENT AND HE IS ACTUALLY ONE KF MY FIRST F/OS IVE LOVED THIS MAN EVER SINCE I SET EYES ON HIM. I JUST WANT TO WRAP HIM IN A BLANKET AND COOK HIM A BALANCED MEAL EVEN THO I KNOW HE WOULDNT LET ME.

awake but at what cost 🤤💀

#im so tired, #my sis woke me up to bake, #but im half awake, #i, #jerrs nonsense
0 notes · See All
poguekookText

just so y’all know…. if u add me on snap and i don’t send a picture back i am NOT A CATFISH i swear 😭 i’m just burnt as fuck and i refuse to show y’all my blistering face! 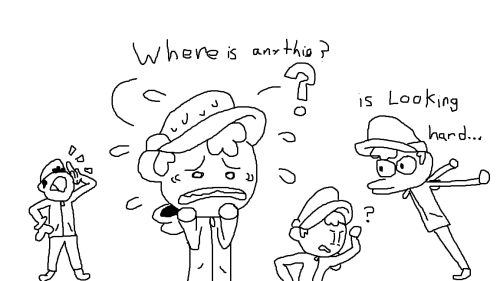 My tip for the day is: don’t get into projects with your well-connected but summarly insecure actor friend. Especially if he shows up asking for help three days before the meeting that can make or break the project.

#i, #am, #about, #to, #commit, #murder, #MAKE ONE DECISION, #JUST ONE, #WHY ARE MEN LIKE THIS, #i hate that out of all the projects I’m in this is the one that actually has a chance to happen, #delete later
2 notes · See All
mochifufuText

Stop complaining that I am incapable of being loved. The right one will come eventually; there is no need to sweat it just because the people I was interested in do not feel the same way about me. Those people were not meant to be to begin with, and there is no way that no one that I will take interest in in the future will all collectively not feel the same way about me. Even if there were to be no one out there for me, I need to get comfortable with being satisfied with myself at the least. I should devote my time in developing myself into someone I can fully appreciate, if I don’t already, and appreciating my family and friends that give me wholehearted support by expressing that I truly do appreciate them and the way they care for me. No time to linger on those that do not appreciate me for who I am, because quite frankly, I believe that I am well-deserving of being loved the way I am able to love others. Although I am not completely satisfied with who I am, I do believe that I have good morals. Although it can work against my favours, my empathy allows me to seek beyond what is presented to me and relate to people on higher levels. No more simp energy; big dick energy only from now on.

Fat guy takes pic in shower. Surprising no one.

Also me: *watches the ending of dmc3 right before cause I fucking hate myself and love seeing game continually occur even if years pass between them canonly*

#i
0 notes · See All
dwrkstarzText

#i
0 notes · See All
bakatenshiiText

rules: ship yourself with your favorite character and give headcanons on how your relationship would go

#I, #I have no excuses, #I'm so sorry, #why did yall tag me in this shit, #this is a madwoman's ramblings, #literally when a police arrests a stalker and finds a diary with a bunch of delusional daydreams, #thats what this is, #god, #can i even tag this as, #shig, #loml fire of my loins my king, #i can't believe this is technically my first official published writing
20 notes · See All
skaarddText

Maybe I am just getting emotional in this moment because of my period but oh well. This year I am turning 21. I have changed so much as a person within the last few years and it really brings me to tears. When I was younger I was in such a pool of depression. I don’t feel this way anymore, but I used to feel like there was no ability to get better. To me thats what depression is. I couldn’t imagine my life being any other way, but I didn’t know what the idea of better even was. I am not perfect today but when I was 12-13 I think that was the lowest point of my life. I used to write suicide notes, cut myself daily on my neck/arms/sides etc, and reluctantly hookup with people who were too much older than me (13 and 19). I used to abuse myself in more ways than one. It comes in forms such as purposefuly not trying on exams, letting myself be sexually taken advantage of by predators, and restricting myself to 100 calories a day at one point. Whether its the pr*ana I used to partake in, I literally bullied myself to no end. I stopped talking to the friend group I once had, which was symbolic of a divide between my life before my parents separated to after. I felt as if I became less than, of that something was wrong with me. I mean, I must’ve to act the way I did. To this day I don’t know how to talk about my feelings because whenever anyone asked when I was younger I shut down anyone who asked because I thought how I felt was not important. I didn’t want to take up anyone’s time. This is probably why I talk too fast, its because I subconsciously don’t feel what I have to say is valuable or worthy of anyone’s time or attention.

This year I don’t want to kill myself. I don’t cut myself like I used to or restrict calories. In a way I am more kind to myself. But what hits me hardest is how I don’t give up on myself. If something is hard I don’t retreat. I don’t just shut myself down and say “you’re worthless, you cant do this”. What brings me to tears is that I am now able to recognize that I won’t let myself hurt myself, anymore. 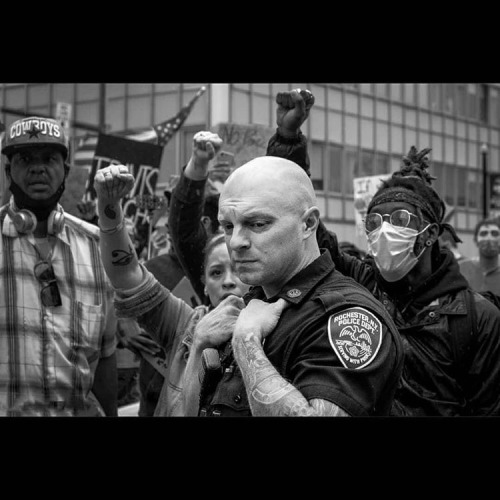 I hate myself when I eat, because when I start eating I don’t stop

#WHEN HES WASHING THE BLOOD OFF OF WILLS HANDS I JUST, #PLS, #I, #HH, #alex.txt
0 notes · See All
renn-harelText

Seventy five years ago a dictator opened death camps and slaughtered six million people of my faith and another five million who weren’t. Now, in the year 2020 I’m terrified that we are faced with something that could end up being worse. For all American history claims that slavery was abolished, people of color still suffer.

We’ve already had the death camps, what comes next? I don’t want to know.

To the people out there fighting for justice, to the people of color who face this discrimination, I understand that I will never understand. And I stand with you.

#protests 2020, #I, #a white jew, #would like to speak directly to the national government, #fuck america, #and fuck you
1 notes · See All
lonelyangelonlyangelText 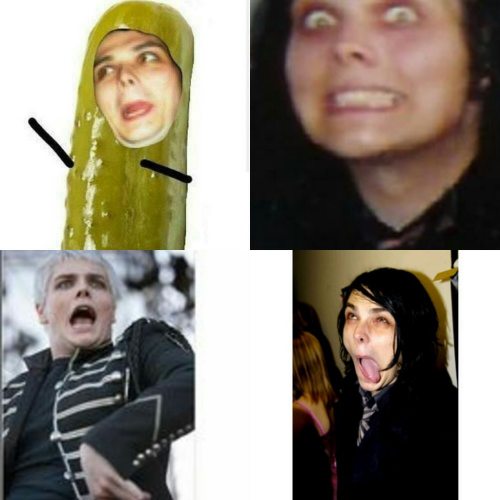