It’s for a writing prompt about the god of war. It’s not specifically about the Great War but it could be. I specifically tried to avoid pinning it down to any era.

Thanks to @rainstormdragon for reading through it and helping with my atrocious commas. I don’t write often so this is kind of a big one for me.

You can read it HERE.

… I can’t tell you what it’s like, waiting for a battle. The whole body seems to cramp and burn. The god of war waited with us, mostly silent. His eyes met mine just briefly and I knew for a moment exactly who he was, then it vanished. …

to quiet for this house.

i tried to listen for any noise but there was nothing.

as i walked around everything looked distorted.

i knew at one point where i was but now.

not the faint hum of everything in the house.

not the cars passing by.

my faint footsteps traveled down the stairs.

the only noise was there.

i tried to call out but my voice got tangled.

it came out as a low whimper.

i looked for anything that could give me information.

it was peaceful yet horrifying.

i dont think i ever have hated something this much.

the thing i wanted more than anything had appeared for the first time i could remember.

yet it was the thing that burned my flesh, bruised me.

i was hurt by the thing i wanted to most.

Sirius Black was never a fan of his birthday, not until he met James Potter of course. Never in his 12 years alive had Sirius received so much attention on his birthday; a cake, presents and a huge amount of hugs came to him the morning of the 3rd of November.

“I have one last surprise”

“Yes another one Padfoot! You deserve all the surprises this world has to offer. Now, I sneaked off last night and bribed the elfs to put a drowsiness potion in the Slytherin’s pumpkin juice. They are going to get so many points taken for falling asleep!”

Sirius smiled at his friend’s antics, “Nice one Prongs”

5 years of pranks were plenty of practice, but every once in a while even they couldn’t escape Minerva Mcgonagall. No matter how many times James and Sirius had walked those corridors, they still found themselves lost in the middle of the night, a certain Proffesor’s steps sounding close to them

“Just check on the bloody map”

With the silence that reigned the castle it was easy to hear the paper ripping, “Nice one dumbass”

“Can you believe Lily said I can’t bake?”

Sirius’ place was never in the kitchen, but at the sweet age of 20 he had a task to complete. He wouldn’t let his best friend lose a bet to his wife. They were going to finish those damned Christmas cookies if it’s the last thing they did.

“Ummm I think the flour”

“Ok, see! It’s not that hard”, and obviously, with perfect timing, as James boasted the flour came up in a cloud, making a complete mess.

“Ok so maybe Lily and Remus had a point…”

War was an awful thing, but dueling was still something Sirius would always enjoy. The rush, the danger of it made him feel young again, reminded him of simpler times. Times where he and James would practice their best spells on eachother, with a nagging Moony repeating how dangerous it was to do so like a parrot. Fighting death eaters made him feel like he was battling along side James again, except-

Except it wasn’t James.

Why didn’t anyone tell me breaking the human body down into basic shapes was fun? Hmm? HmmmmmmmMMMMMM?

If a hotdog is meat inside a carbohydrate tube, and a human is a tube of meat with carbohydrates inside it, are people technically reverse hotdogs?

All Hail The King: Chapter 9

He walked in the direction of where their fathers had gone, making a point to crush the flower under his boot as he passed by. Brienne looked down at the broken rose, red and crushed, and nearly gagged as the smell of it lifted to her nose. She slammed her lips together again, rushing out of the foyer. She pulled the door open and ran- ran as far as she could as fast as she could. Her vision was hazy from her tears and her body hurt from what had just happened. She made it to one of the grassy cliffs in a blur, she didn’t even know she was heading in this direction. Brienne dropped to her knees and sobbed into her arms.

Ugly, ghastly, cow… that was how he described her. That was how she saw herself, how Septa Roelle saw her. No one would ever see her as desirable. Galladon was wrong. She was not a Queen, no King would want her. She was nothing but an ugly, ghastly cow.

Her sobs are taken out to sea as she continues to pour her heartache into the air. Her body was weak from all the tears. She knew this would happen. She feared this would happen. For one moment, she believed her brother. She let herself hope that Ronnet would see her as, if not beautiful and lovable, someone he could live his life with.

“Brie,” Galladon eased up behind her and she quickly wiped her cheeks of the tears. “Oh, sweet Brie.” He fell upon the ground next to her. He took her in his arms and she buried her face in his shoulder. The wracking sobs that had started to subside began to shake her body again. “He is not worth your tears, my sweet starlight.”

“I told you, Gally,” she whispered into his neck. “I am too ugly to be loved. I will grow old and feeble and alone.”

He pulled back and cupped her cheeks in his hands. “You will not.” He kissed her forehead. “A man will see you, Brienne. This is a promise I can make you and know it to be true. You are too special not to be seen as such, my darling sister.”

Oh really bro, we’re platonic? When was the last time we wrestled and thought deeply about shit then bro? CHECKMATE

I haven’t seen yet the movie, but I found the quote here and just fell in love. So I decided to just have fun. I know it’s not amazing but it was just to spend time :) 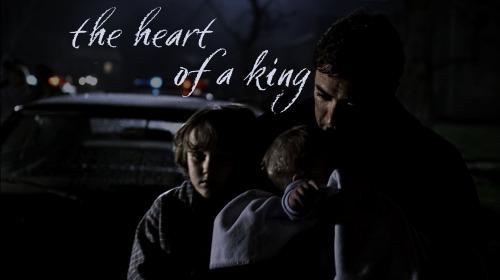 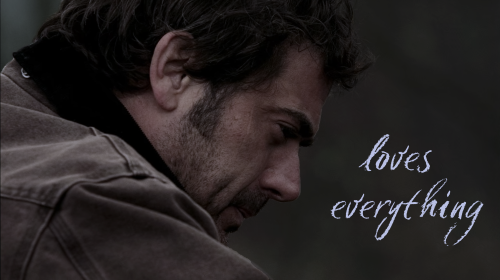 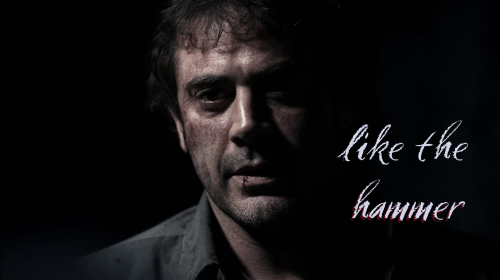 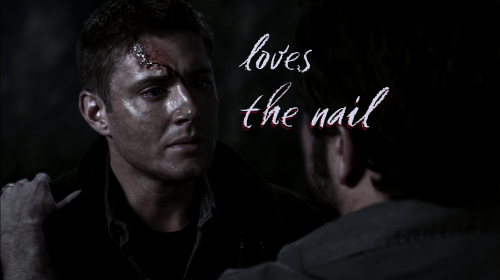 Julie didn’t expect it to happen. I mean, she always felt like Luke was alive when he was around her, but she didn’t think-

She didn’t ever think about this.

I’m so glad you liked the chapter. Olenna is going to play a major role in both Jaime and Brienne’s lives now. She will be both a positive influence and a source of conflict. Lady Olenna has motives, but I find it hard to not think she would be interested in Brienne. As for Jaime learning about how her position as his lover is affecting her, this story has many more twists and turns. Brienne will find power in her relationship and he will find a reason to believe again. I hope you continue to enjoy what happens!! ❤️❤️❤️ Thank you so much for reading and commenting!!

All Hail The King- Chapter 8: Red

ahfjsj i spent ages on this (its not painted, just edited) and i’m rlly proud of it. tis a thing.