Just a distraction from the pile of mess infront of me.

Deleted in the evening.

#deleted later, #i don't like it
0 notes · See All
spiralavatarsText

so my mom and i were watching doctor who and talking about the master, specifically about the first one from the new series. i was trying to remember his name, and i was like, “i feel like it’s john sims, but that can’t be right.” the dude’s name is john simm.

this is not!jon. i know the not!them dont change the names but it’s JOHN SIMM. come on. also not!jon would be blond.

#mine, #tma, #jon sims, #the archivist, #also he's making very intense eye contact with me, #i don't like it
34 notes · See All
rabid--wizardText

Can I call the police on this advertisement? I really don’t wnat to see cartoon hairy balls on my dash. Like. Uh. Disgusting?

you make me feel the way little bunny rabbits look

I really like this job but I’m honestly amazed that I’ve now nearly gotten through a month of it. It’s just that it has been a bit difficult getting through life in general lately

#m, #I think one of my coworkers is still keeping a bit of a closer eye on me since Monday, #I don't like it
2 notes · See All
softichillText

Hey I’ve been watchin FMA:B for the past couple months and I don’t like how Envy is making me feel

I like to believe that I’m not the only person in the world who has a visceral NOPE NEIN NEVER reaction to seeing certain emojis, yes?

#life etc, #I DON'T LIKE IT
6 notes · See All
suklaakuppikakkuText

So I got an appointment to a nurse who’ll help me get a diagnosis and the first meeting is through microsoft teams… The health center where the guy is like 1,5 km away from me but corona says no🙄

#I'm happy I'll get help but a video meeting gives me anxiety, #i don't like it, #at least I don't have to leave my apartment, #I just wanna get diagnosed and meds and start healing, #i hate my life rn so much i want it to get better
2 notes · See All
amazingdemigodstuffText

#facebook, #is a shitty app, #I don't like it, #but I want to know when people are talking about me with people I haven't seen since I was 5
1 notes · See All
darrinessText

@spaceorphan18 Tina being upset that she still has to wear black during The Quarterback? NO.

#misplaced grief WHATEVER, #i don't like it
1 notes · See All
dat2ndaccount97Photo

Been Browsing Barbie lots on eBay over the past few days (just browsing, I don’t think if i’m getting anything), and I’m slowly starting to realize I hate the Current “Millie” Face Sculpt for Barbie. It’s So Bland and Boring, and I’m starting to Feel Done with it. I hope we’re nearing the the point in time where barbie gets another face sculpt change. 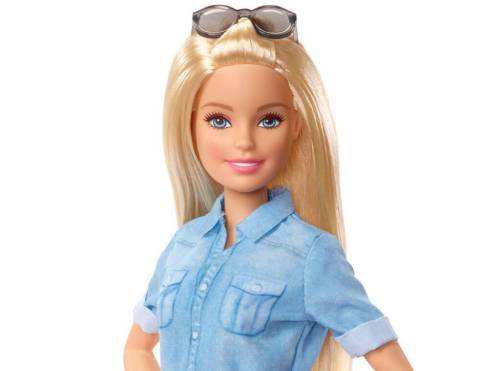 #Barbie, #Barbie millie, #Millie face, #I'm so done with it, #I don't like it
6 notes · See All
anoonimthepoorchadText

I have a problem with 3 A.M. energy. I just don’t know what to do. Should I learn the poem or write the essay I’ve missed for a week now? Should I draw something for my best friend, whose birthday it is today? Should I do something productive instead of watching memes and not even laughing?

wanted to draw Kevin.
He turned out sad… 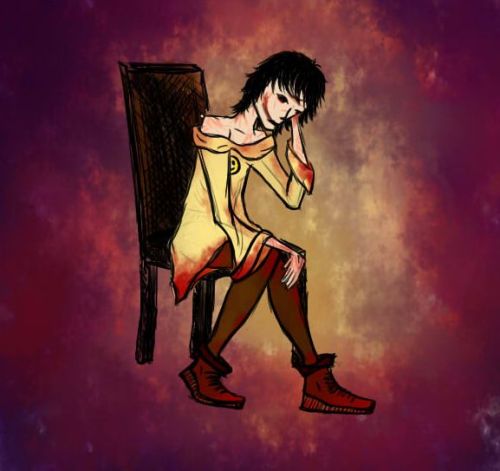 #i don't even know, #it's eiher Triptych, #or Taking Off, #or somewhere in the desolated future..., #I don't like it, #someone please cheer him up, #wtnv kevin, #kevin from desert bluffs, #wtnv
9 notes · See All
maialovescatsText

#If you read this I'm sorry I didn't mean to dehumanize u I was confused, #I'm more educated now and I get why ur upset, #rant, #yea this actually gave me anxiety why tf is my emotions so fragile, #i don't like it
0 notes · See All
blackteaaddictText

today I got my period AND I also got a headache

#personal stuff, #tmi, #why, #i don't like it, #and the pain killers are only half working WHY, #i know some people get period headaches, #i have many different body issues but not headaches, #i don't like this combo, #i'm like 10% functional today, #compared to my regular 45%
0 notes · See All
medievalravenAnswer

Yes thank you for indulging me!

So many - and I’m going to cheat and go with anything that features JT.  Every single moment he’s been on this show has been absolutely amazing.  But if I had to pick I might go with the robbery scene/him running away in 3x07 (plus his “Bunny got shot?”.  (Close runner up moments include Mary Pat straight up ditching her kids in the church parking lot in 2x12 and Tyler dramatically telling Annie he could have died).

27: Character you relate to the most?

I feel like I relate to each of the girls in different ways - but I would probably say Annie.  There’s something about her sense of humor and tenacity and the fierceness that she loves people that I think is really similar to me (or I hope at least lol)- plus as a younger sister to a “perfect” older sister I totally get that dynamic and man the struggle is real sometimes (except I am def. more the responsible sister than Annie).

Did not: Dr. Cohen and Gayle - both of these characters just kinda fell flat for me or were just underutilized (specifically Josh).

Did: FUCKING MICK - I really had no huge expectations for Mick going into season three besides being excited Rio was getting one of his boys back but man oh man did Mick blow those expectations out of the water.  He was probably one of the best parts of season three for me too.

#asks, #ask games, #thanks!, #the biggest mystery of my life is how i became the responsible sister, #i don't like it
5 notes · See All
enby-phoenixText

Not Just the Two of Us Chapter 3:
Confession, Take Two: Asking Virgil Out

[More of my writing]

The best setting, they decided, was probably their living room. Virgil was often over anyway, and it provided a comfortable atmosphere, without the distractions of other people around, or strangers to watch if things got awkward. And if things went poorly, it was a short trip to their bedroom, where Roman could cry about it while Logan de-escalated with Virgil if necessary.

#original, #my writing, #sanders sides, #my Sanders Sides writing, #Not Just the Two of Us, #eventually LAMP, #polyamory, #polyamsanders, #polysamderous, #logince, #prinxiety, #does this count as, #analogince, #?, #(though that portmanteau has Logan in the middle..., #loginxiety, #??, #to put prince in the middle of the word?, #I don't like it, #ANYWAY, #)
157 notes · See All
teazzleText

there are spoilers. please read with caution. i, too, do not know what will be canon and what won’t, but i feel bad for not writing so here are ze crumbs from my draft. also bc i have no self control.

“because,” and you pause, words getting stuck in your throat again. you have talked about this only once, and that was with yourself as you stared at your desolate state through the mirror at 3am in the morning. this is the first time you are getting your deepest feelings across to a human, no less. “i wasn’t able to be there when i needed to be, okay?” 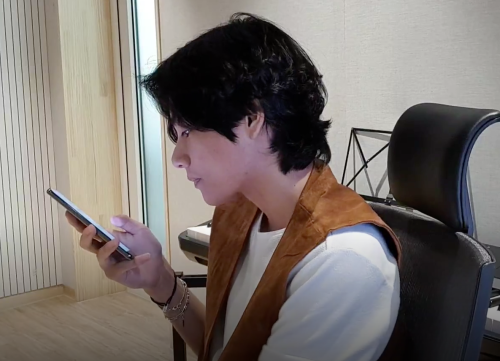 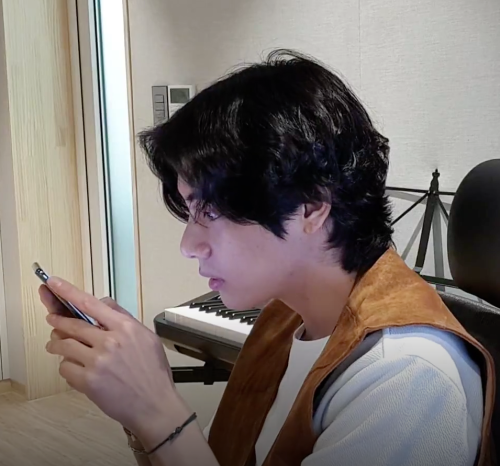 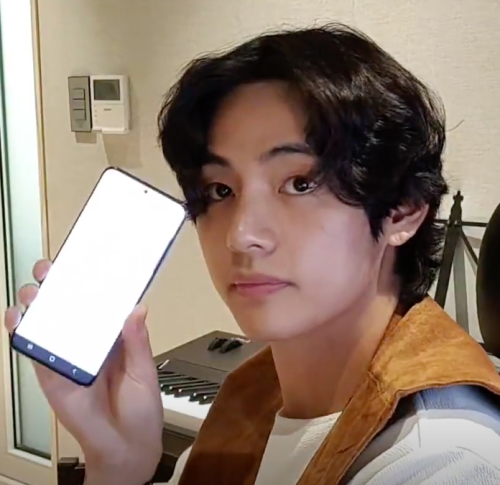