Green the color after my little heart

Bro I think the reason that green is often the color of poison in movies is because it’s associated with death. And I know this isn’t that hard to find out but I think it’s really fucking cool, because the color emerald green used to be toxic and I would burn through wood and paper. In the victorian era, when the pigment was invented it literally killed a 19 year old girl named Matilda Scheurer who made flower headpieces with the green pigment. She said that all she saw was green before she died. I honestly love green because it’s not only a beautiful color but because it has an interesting past. It was said people who dared to wear the pigment were dancing with death. The poison used to create the pigment was used in many things like cosmetics, toys, ect. Because of all of this the color is now used to represent poison and toxins. Of course in the end the pigment was changed once again without the poison. I know that this little fact may not matter but I find it really cool how a color managed to kill people.

Welcome back to tumblr kalny, I guess anything is possible

kiss you truly is the superior 1d mv, and if you don’t understand this statement i don’t get you

#i mean just the looks...., #and the attention to detail, #zayn not knowing to swim x2 details, #Them being idiots, #The thrill of when they put it on mtv, #My sister and i would go crazy, #What a time, #About me, #I guess, #My posts
33 notes · See All
captain-lovelaceText

Am I doing this right?

#I don't understand this site, #i put names here, #i guess, #hhahaahaa
0 notes · See All
rhystiqueText

My poetry book about… and get this, gamers…. falling down stairs. Its not that deep.

Today, I added my name to the list of people who want to try the new vaccine for Covid19

#I mean, #what could go wrong, #i guess
14 notes · See All
renthewerecatboiPhoto 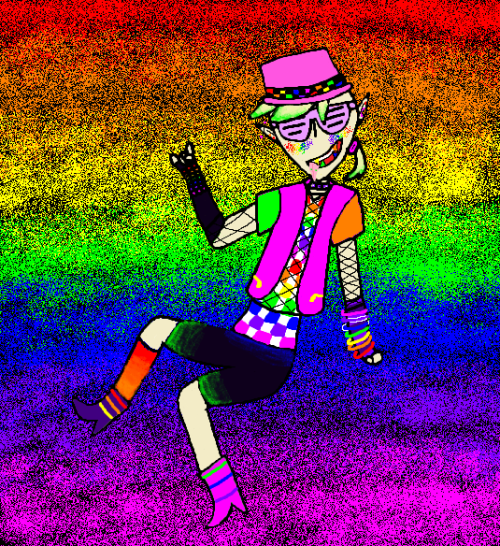 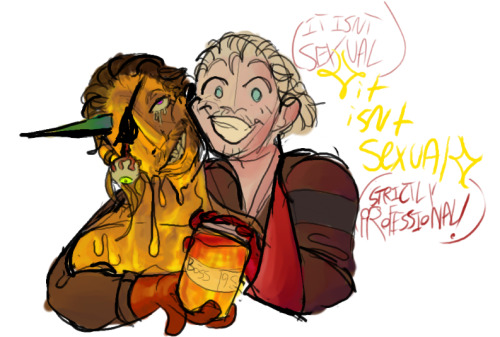 When you remember you made your oc have dead parents:

But the flower-eye lady is really pretty and probably deserves good things? So yeah

#not a reblog, #drakengard, #i guess
2 notes · See All
chloeoodlesText

So I decided this quite a while ago, but I officially have all my plans laid out so I guess I’ll announce it. I’m participating in kinktober with short fics! My October is going to be super busy, so hopefully I don’t explode.

#not that anyone really cares about this, #but I'm pretty excited, #I've been wanting to do more writing, #and this is a good excuse, #i probably won't make a post about my plans, #but feel free to message me if you're actually interested, #i guess
1 notes · See All
sukifoof-artPhoto

based off of a conversation with @goat-vibes 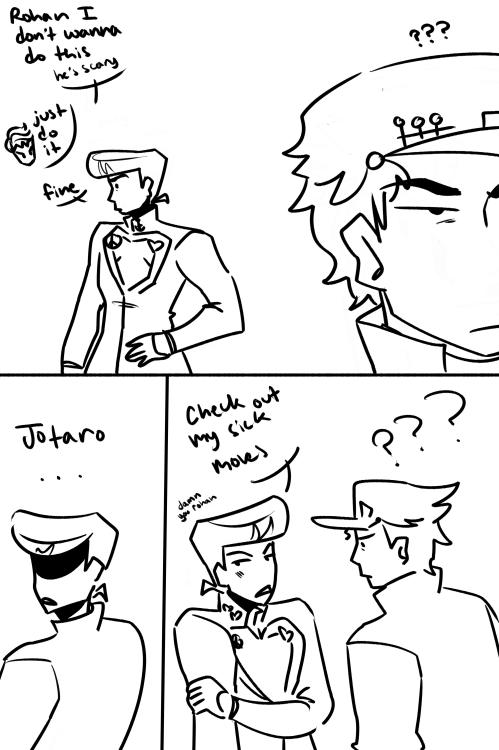 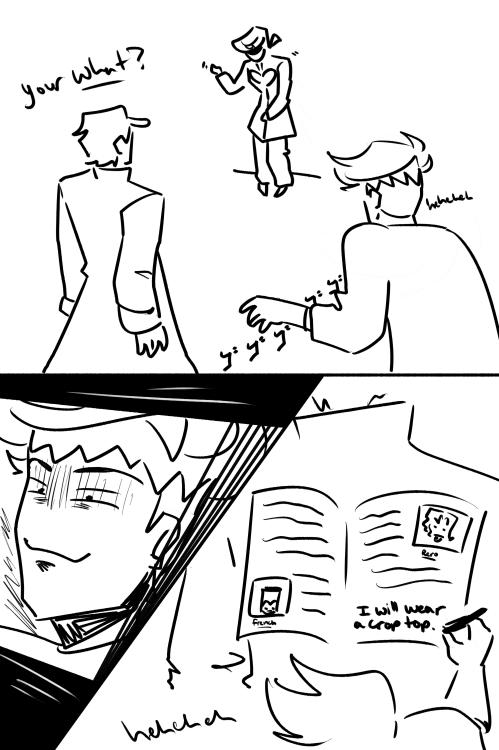 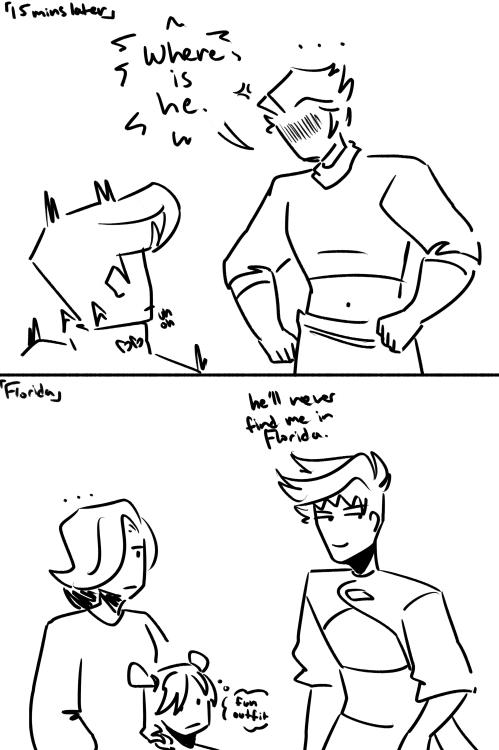 having friends is so cool it’s like yeah bro let’s get boba… let’s argue about fullmetal alchemist…. this is the life for me.