This world is corrupted and I need some substance before my destruction.

Updating my SYNTHETIC preset and colorgrades because it’ll be 1 y/o in a couple days! 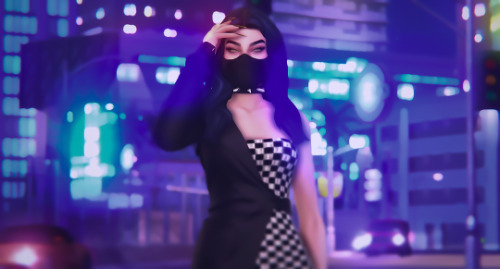 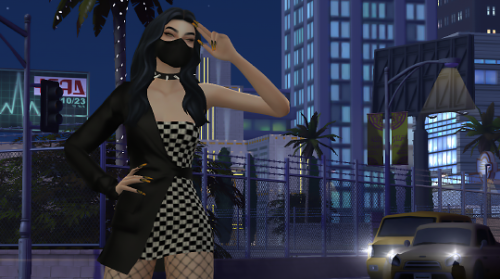 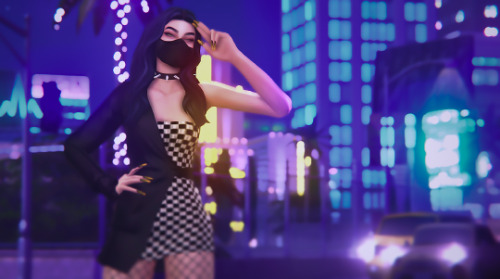 #TBD, #WIP, #Summer time just always re-energizes my love for synthwave so, #this is perfect timing., #But can I just say I have been watching and observing, #and the broad statements, #and generalizations I have seen people, #make about, #ReShade and creators has just really rubbed me the wrong way lately., #If you do, #not like someone creation either use another or create your own, #and until you have, #created yourself you do not know the challenges to pass, #judgment and through everyone into the same box., #*throw
231 notes · See All
autistic-paulText

Sometimes I think about how TGWDLM has an ambiguous ending until you think about it or dive into the behind the scenes content. Paul is infected by the time Inevitable happens, there’s no doubt in my mind.

How would he know those songs is the first question, of course. He wasn’t there for Show Stopping Number, and I don’t think he’d know it well enough even if he was there in the back waiting for his chance to rescue Emma and Ted. How would he know any of those songs well enough to pull that off on the fly? Besides, it’s canon that the hive likes to mess with its victims. The way Alice tried to break Bill in Not Your Seed. Why wouldn’t Paul try to destroy Emma by giving her false hope and singing about how he chose this?

Then… What’s his motivation? You expect me to believe he’d try to pretend to be one of them as the world falls apart, as he has to watch Emma die right in front of him? They’re surrounded, I can’t imagine he’d think he could get her out. What would the point be? It’s a hivemind, they’d figure it out real fast, anyway. There’s no point.

There’s Jon tweeting “Don’t the eyes give it away?” and I’m positive he’s referring to that last shot right at the apotheosis is upon us, which… Yeah, those are the eyes of someone faking it, sure.

The script isn’t canon (Though, god, I wish it was, I have an unhealthy fixation on the slime) but… If anything, it proves the ending wasn’t originally going to leave you questioning if Paul was faking it.

Then there’s the commentary, where Nick straight up says yeah, he’s dead, the hive took over the whole planet. Last nail in the coffin, for me. He’s infected, and was always intended to be.

#tgwdlm, #starkid, #jon matteson, #nick lang, #mine, #i don't really know why it was ever played up so much tbh, #i love the way jon ended the q&a and stuff but. why is it a question, #i dunno maybe i'm missing something, #i kinda feel similarly to bf, #if tgwdlm is ambiguous but not, #because you know everyone dies, #then black friday is maybe the same, #dead dead dead, #on another note, #i'm working from memory here but i have an encyclopedic memory of jon things, #he tweeted that nick intended it to be ambiguous but jon made his choice when he played paul, #anyway it was not very good at being ambiguous in my mind and i think jon chose Dead
115 notes · See All
baby-boy-taichiAnswer

#also i be loving everyone here, #and everyone is too good for me, #and i feel bad, #cause i dont know if i treat everyone here the same way they do to me, #cause i be receiving so much love, #like babies i dont deserve it, #okay imma leave and go cry somewhere or sth, #my lovelies 😚
3 notes · See All
Next Page