How many sweets love 🐈❤️

Do we have a Lysandra wlw theory starting now??? How quickly the Lyria lesbians move on! 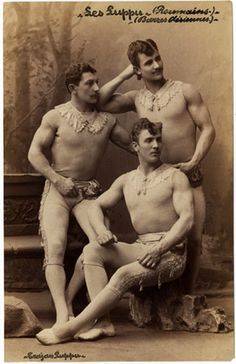 So cute! George’s reaction to it was so cute too. :)

What is feminism? This comic sums it up pretty well.

Jshsjdjfkkdhfug YOU CANT NOT TELL ME WHICH OF US WAS WHICH!!!!

//I can’t believe I finally have a kit for Sky!  Huge props to Sully, @metalvsflesh​ and @explorer-flippz​ for the input!!  I’m so bad at this stuff T_T

Sky’s weapon fluctuates between low and high power, based on several parameters. When at high power, or Sparking, Sky’s abilities will take on additional traits. The lower sections accelerate while in combat with enemy champions, or at low health.

Energized Strike - Sky performs a quick forward sweep with Senko, striking all enemies in a small cone. While Sparking, Sky also sends forth a wave of electricity which strikes in a larger cone and slightly knocks back enemies

Storm chaser - Sky dashes behind a target, delivering two quick strikes as she passes under; and is locked on; moving wherever their target moves. If Sparking, Sky may immediately cancel this into Senko, The Storm’s Core; performing an Energized Strike.

Fulminate - Sky spirals forward, damaging all enemies in her path. If Sparking, this range is greatly extended.

High Voltage - Sky dashes forward. If connecting with an opponent, she delivers a strike with her blade. If Sparking, this ability also knocks up the opponent.

Counter Shock - Sky enters a stance, taking a moment before stabbing forward with Lyn-Valk, slowing and damaging enemies in front of her. If Sparking, Counter Shock instead stuns the opponent.

Steve isn’t the first one to realise this is love and he isn’t the first to say it out loud either. He knows Billy is a bit iffy when it comes to emotional talks and things like that, they can fuck and kiss and call eachother the flithiest things but saying this is love or even more than fondest feels too much to Steve.

He doesn’t want to push Billy away, scare him off because he would be left alone and broken. He didn’t want to be the one to do that so he thought he would just wait for Billy to say it first, take charge like he in life.

Except, he hadn’t and it was getting to almost half a year of them ‘being together’ so that only made Steve think that Billy is just in it for the sex and free meals. He’s so close to saying it then he has a moment and he gets the same feeling from that bathroom at that stupid Halloween party and doesn’t. Everytime.

Then one morning they’re lying half asleep in Steve’s bed and Billy turns to him, hair all over and says it. So softly as if its been keeping him awake all night but then Steve says it in a panic and ruins the moment but Billy just starts laughing because this is why he loves him.

(Tomorrow is my day off so hopefully it’ll be a good one!)

…. this is the absolute funniest thing I’ve seen all day, like I would love to know what prompted this because??? but I feel like my life has been made better with this information. I unfortunately can’t try it right now since my dog is asleep on my lap but I’ll try later, thank you dear anon

#genuinely WHAT#this made me laugh so hard#I just stared at it for a moment like.... what do I do with this information#I love this#asks#anon
0 notes
peaceoutofthepieces
Answer

AH NICE that’s the artwork my current icon is from 🥺😌 and ofc my super weird soulmate fic haha. @dreamy-slytherin shoutout to you babe, the true vds instigator 😚

omg. omg omg omg idk who anon is but YOU!!! THIS THOUGHT IS GOING TO BE CONSTANTLY OCCUPYING MY MIND FOR THE NEXT FEW WEEKS

AT with my sis  @xx-eiss-xx 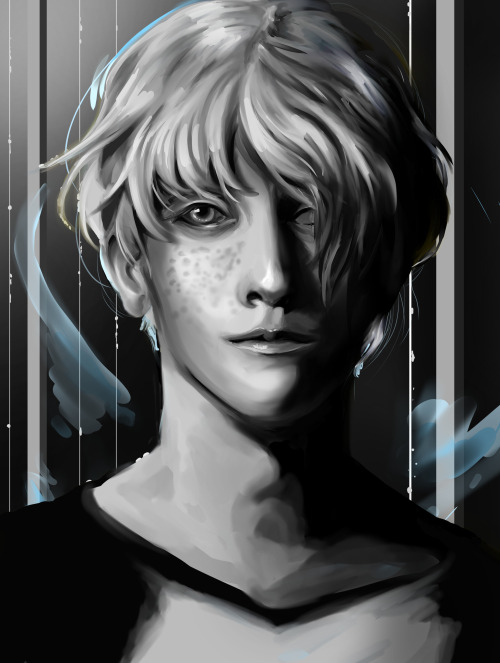 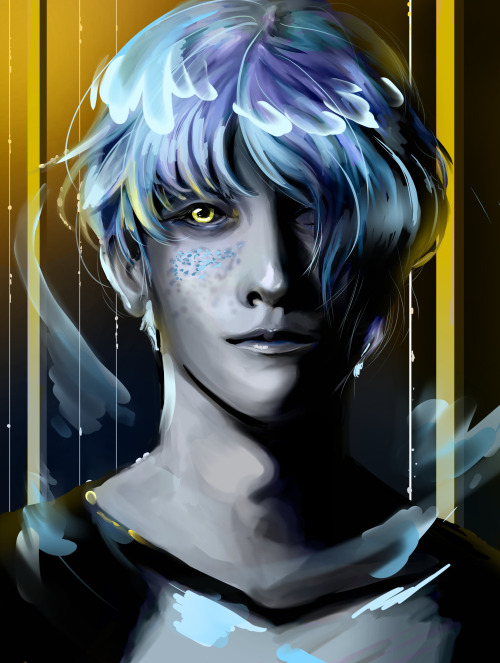 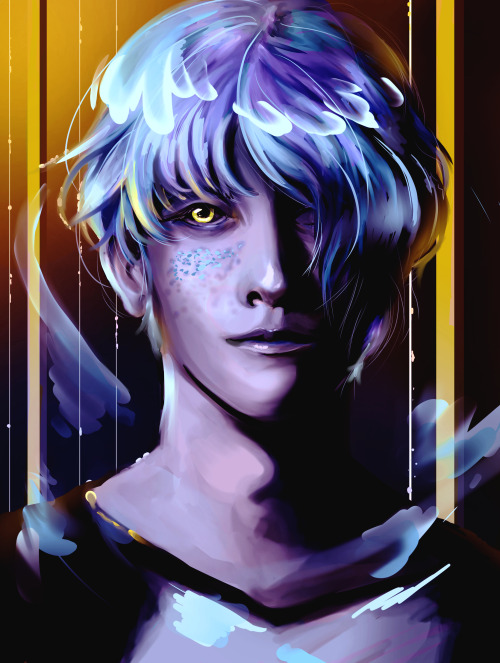 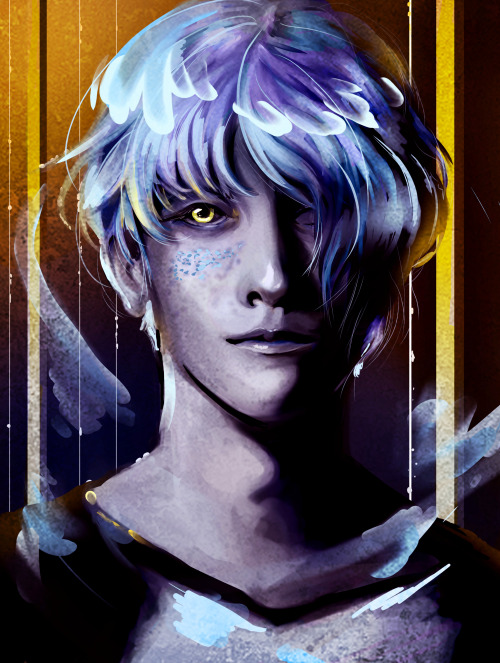 update: i am still smiling 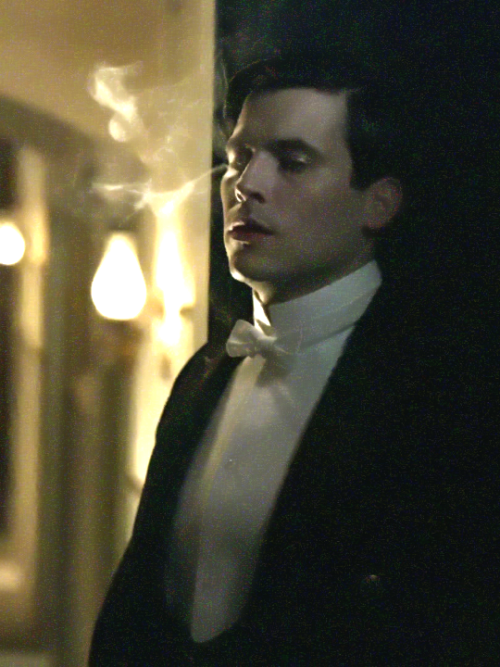