Trending Blogs
#i made a thing
retrofictionxPhoto

i used to be 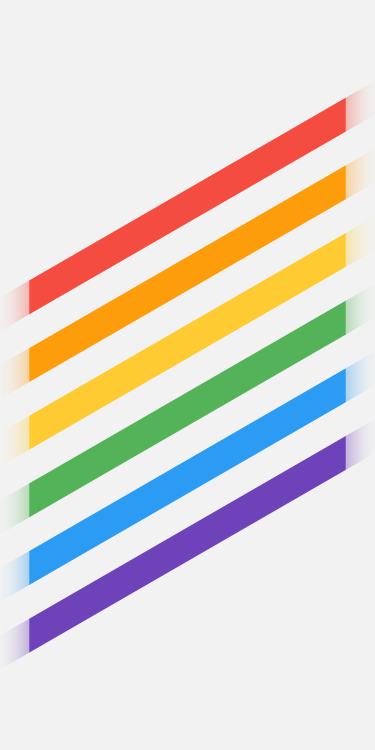 i don’t have the ability to scream anymore 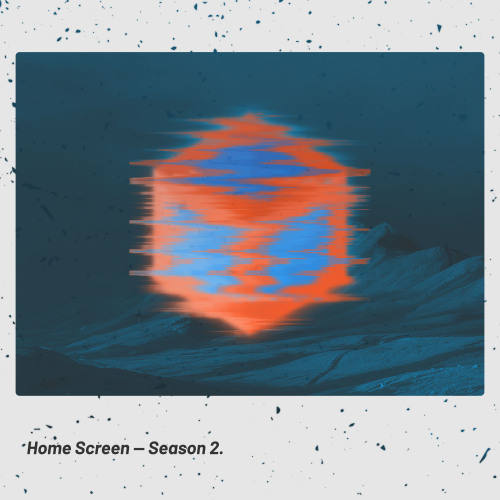 More Trivia Tuesday!  This time focused on my most recent TGFH fic, In Every Prayer:

A good chunk of the fic (particularly a good chunk of the middle section) was cannibalized from another Raven-centric fic I had in the works, that would have taken place during the war.  It had some good lines and ideas, but it never really jelled (probably because it didn’t have any formal direction beyond “character study!” pfft).  One part that didn’t make it in (because it made the section too sprawling and off-topic) is the idea that, post-movie, Raven has recurring dreams of Ellen, much the same way he has recurring dreams of his aunt.  (Except not like that at all, because he at least knows how to handle the dreams of his aunt after all this time, and knows how he feels about her, overall.  With Ellen, he’s basically in love with her in his own weird way, but as this is the first genuine affection he’s felt toward another person in his whole life–or at least his adult life–the situation just throws up a bunch of “DOES NOT COMPUTE” error codes for him, bless.)

Ellen’s line about how it’s a wonder Raven hasn’t died from tetanus was cannibalized from another WIP, which was essentially a missing scene from the film, taking place after they hole up in the train car for the night.  I like the idea of filling in the gaps of that part of the film (particularly the details of her bandaging his wrist and his giving her his coat), but I doubt I’ll ever formally get around to it, as it would require rehashing a lot of the film at the same time.  A line about how his coat smelled like gunpowder already made it into They’ll Ask Me Why and I’ll Tell Them I’d Rather.

On the topic of side-characters, “Key” is a stage name, probably derived from the first syllable of Millie’s actual last name.  (I haven’t decided if I want her to be German, Czech, or something else, but suffice it to say, her background is Central European, and her real last name is significantly longer and harder to pronounce.)  Her partner, Joseph Juarez, is Latino and a “confirmed bachelor,” who managed to avoid the war by being an only child with a dead father and an aging mother he takes care of.  He’s a very handsome guy, a great dancer, and if he weren’t gay, Millie totally would have hit that by now, lololol.  May or may not have a long-term “roommate,” and Millie may or may not have offered to beard for him if he ever needs it. 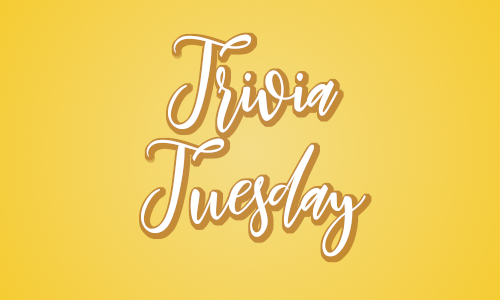 #this gun for hire, #fanfiction, #i made a thing, #trivia tuesday
1 notes · See All
iddybyddybeeLink
Music Musings Episode 1https://soundcloud.com/user-629819560/music-musings-episode-1

Hey, so, I created a Podcast! It was originally for a school project, but I might continue it? We’ll see. Check it out if you want to hear this music nerd talk about all things music.

…i made an edit

so here have michael!dean in all his evil elegance

Finished and Framed, self drafted pattern, thanks to tumblr for the inspiration

#i made a thing, #we're all victims of physics, #cross stitch, #the salty stitch, #stitch craft, #crafting, #stitches, #gifts, #for sale
1 notes · See All
lionteacherPhoto

@herothehardway published an achingly beautiful fic about Adora struggling with being anxious insomniac, which I read at like 4 am the day it was published, because I am also an anxious insomniac, and I instantly dropped everything to podfic it. Enjoy!

Listen to The Infinite of Sky [Podfic] on A03

Adora can’t sleep at night. She was willing to give up everything, her life even, to save everything, everyone she loved. She knows how to do that—how to sacrifice. How to die, even. What she doesn’t know is how to live, after, and feel that she can ever deserve a happy ending. 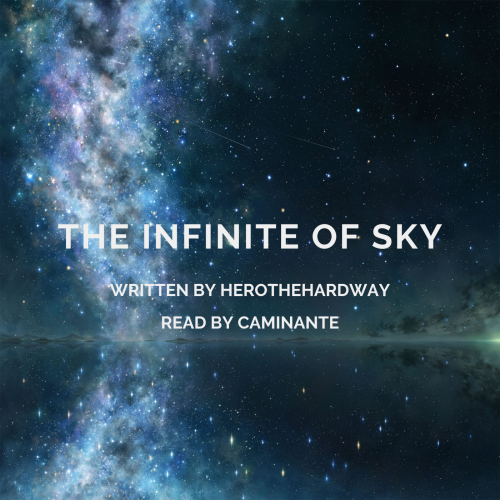 Princes Zack and Cloud are betrothed.

i’ve been through a lot of it, and i came out here look, i just have a lot of trauma 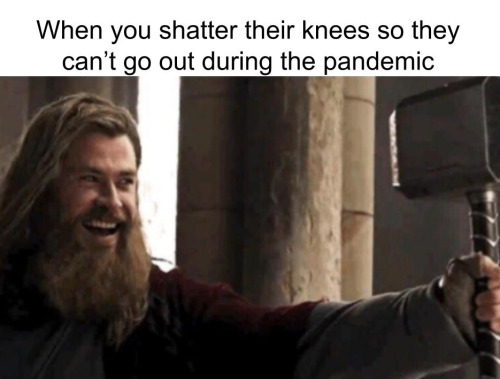 #me, #i made a thing, #did i do it right, #am i memeing, #meme, #pandemic, #i cldnt decide between break shatter or crush
5 notes · See All
my-flourish-and-blottsPhoto

Love in Every Language - Welsh (sent by @deeisace)

↪ Reblog and put on the tags or send me a message with your language and how to say “I love you” and “I love you too” in it. I’ll make gifs with them.

everyone on the other side is bad, because they aren’t the same “How many people in the universe get to meet the Doctor, let alone travel with her?

Being with the Doctor, you don’t get to choose when it stops, whether you leave her or… She leaves you.”

Love in Every Language - Hebrew

↪ Reblog and put on the tags or send me a message with your language and how to say “I love you” and “I love you too” in it. I’ll make gifs with them.

He’s Jack Harkness, he’s Immortal and he. is. BACK.