I may be a giant Nancy Drew game nerd, but I absolutely cannot wait for the new game to come out in December so I’m replaying an older one that I’ve pretty much completely forgotten

//I’m literally just making a post to say how much I live my wandaxsteve tag lol. Thank you Pinterest for this beautiful quote.

When your pup is basically Buster (and named Oscar), you make an ID tag to match. 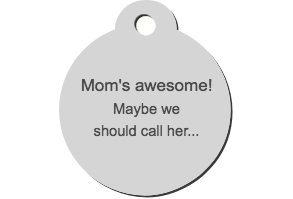 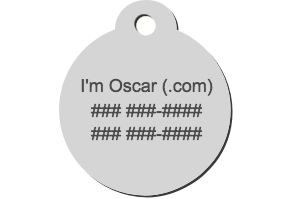 I bought a purple tank top today, mainly because it was hella on sale and it fit me nicely but also because when I put it on my brain said “This is a Martha Jones top” and I was very pleased with myself. Now, I can’t remember if Martha ever wore a purple tank top but it’s definitely in the line of things my brain apparently thinks she’d wear.

I just learned how to make maps in Minecraft, so I’ve wasted like, two or three hours trying to make a huge map room and making maps of all the stuff I’ve built thus far

#i'm a giant nerd, #adventures in adulting, #minecraft
2 notes · See All
lurkzAnswer
Pass the happy! When you get this, reply with 5 things that make you happy and send this to the last 10 people in your notifications

1. Getting to hang out with my besties

2. My puppers (even if one is dumber than a box of rocks)

4. Academic discussions, particularly about IP law (yes, I am that big of a nerd)

#I'm a giant nerd, #about me, #sapphicscholarwrites, #you have a new message at your private terminal
3 notes · See All
jamiethebeeText
shhimagiraffe replied to your post “ painting’s like an illicit lover i took on in the dead of night that…”

you’re hamilton, clay is eliza, and painting is maria

I wish I could say that was the last time
I said that last time. It became a pastime
A month into this endeavor I received a letter
From a Mr. James Reynolds, even better, it said:
Dear Sir, I hope this letter finds you in good health
And in a prosperous enough position to put wealth
In the pockets of people like me: down on their luck
You see, that was my canvas that you decided to
FUUUUU

Stealing rescuing dogs as Will Graham. A compilation. 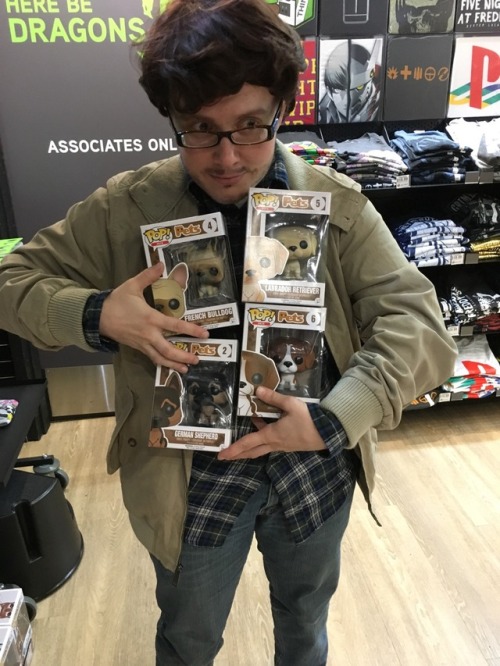 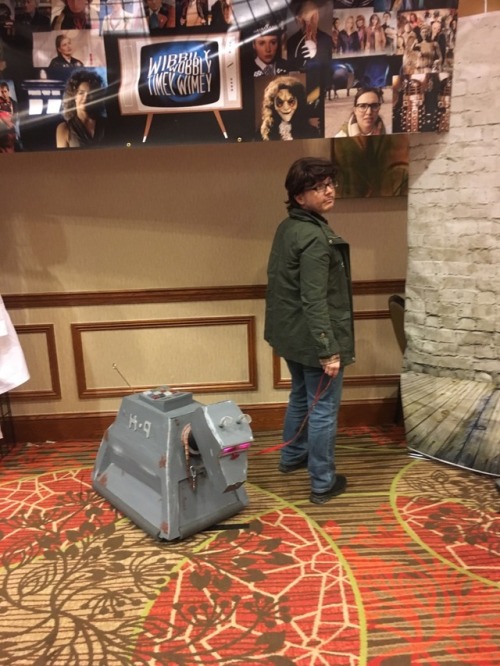 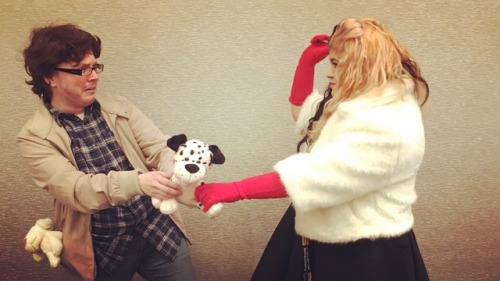 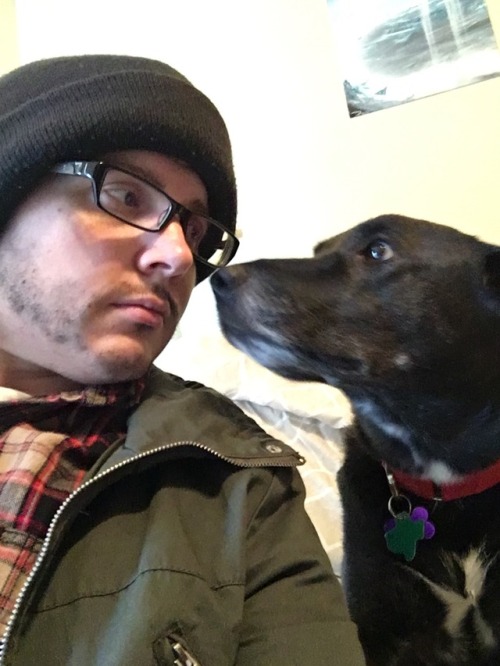 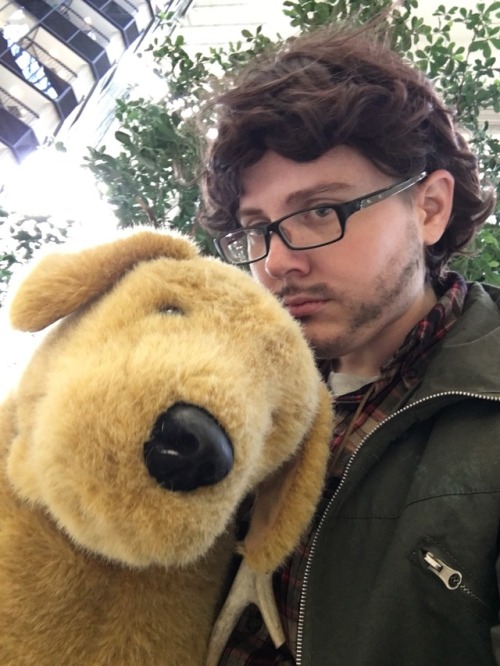 #will graham, #cosplay, #I'm a giant nerd, #shhhhh, #Bucky Barnes the Winter Woofer, #lucky the pizza dog, #I mean he didn't have tags, #I have no idea who this dog is, #k 9, #nbc hannibal, #cruella de vil, #will graham cosplay
38 notes · See All
goddessvickyPhoto

My marvel themed kitchen. Hawkguy and BW get their own shelf (and vehicles!?) because they’re left out of a lot of the avengers stuff. So sad. But in my kitchen? WE LOVE THEM ALL! 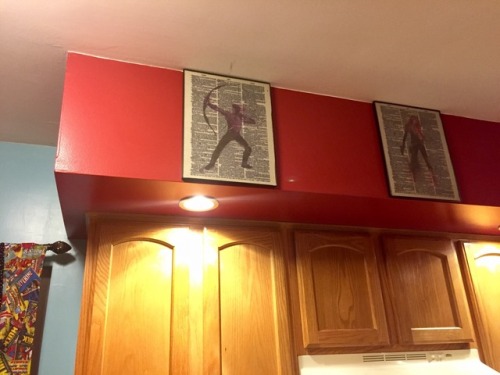 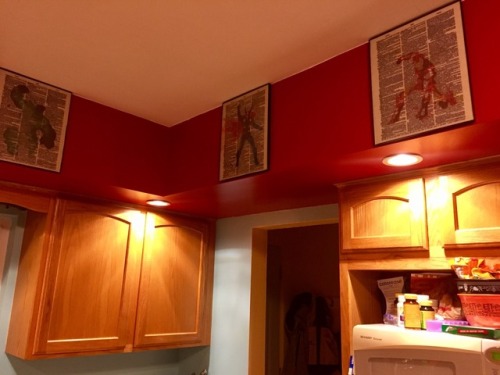 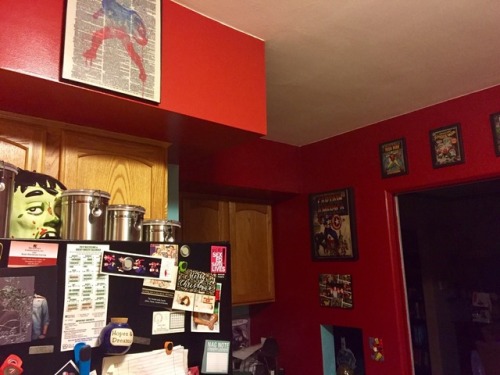 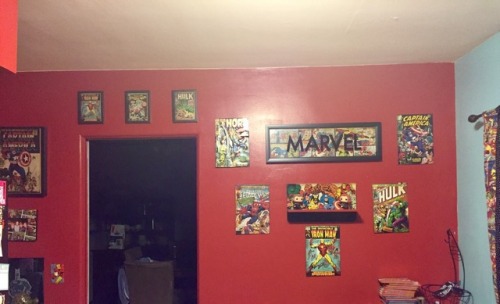 Some very nice aesthetics I’ve found on Google. If these being to anybody on here please tell me and I’ll credit​ you! 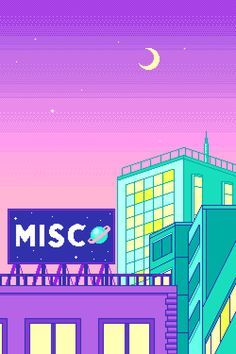 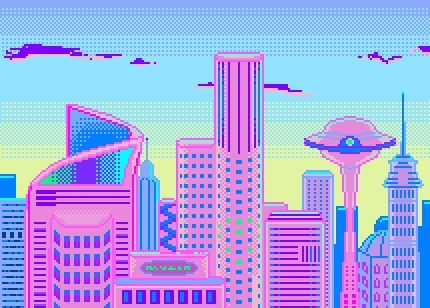 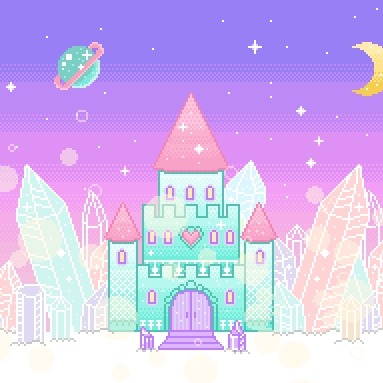 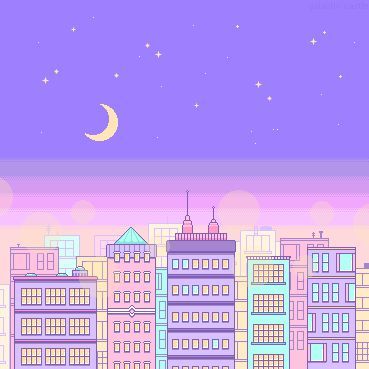 brb naming all my neko atsume cats after musical characters

mood: the scene in Return of the Jedi when an Ewok cuddled up to Han Solo and wouldn’t let go of his leg

A pet peeve I’m just now starting to identify is when people are examining literature on tumblr (shows, movies, books) and talking about different ways of interpreting things using language from fandom and examples and what basically amounts to critical theory….. But acting like this is all new stuff that they made up at the dawn of internet fandom culture…

LITERARY CRITICISM IS A THING

IT IS A FIELD OF STUDY

There are scholarly terms for the shit you guys have made up and are stumbling around understanding. The debate on whether works belong to the artist or to the reader has been going on as long as time has existed.

And it’s my own problem for always seeing things through a scholarly lense I guess….. This is a for fun website and people in fandom are usually not interested in the critical theory behind their works, just in how it can serve their use of the work… Which is fine.

It’s just frustrating because I keep seeing these posts and debates where people are really thinking outside the box and being very “meta” and then just coming to the conclusion that they must agree to disagree or there’s no right or wrong answer….

Sometimes there actually IS A RIGHT ANSWER… You just need to ask a literary scholar.

-Reader Response is an entire field of study!!!? Like, you can get a degree in literature and just study HOW people react to certain works - and how reception molds our understanding of a work.

-Queer Theory is A THING; headcanoning a character as gay or trans or bi or anything and using evidence within the text is a THING THAT SCHOLARS DO

-FEMINIST THEORY IS A THING IN LITERATURE; agonizing over if something is feminist and how or why/why not and how women are portrayed in media is a MASSIVE FIELD OF STUDY

THIS IS NOT JUST FANDOM STUFF. ASK A SCHOLAR.

#i die a little every time someone makes up a name for an already established critical lens, #I'm a giant nerd, #but this stuff would be so useful to all of you, #personal
2 notes · See All
kitt-hawkeText

I’m so pumped about this essay I’m writing. It’s about digital preservation of virtual worlds. I thought my teacher might not accept the topic, but his response was that as a former level 80 shadow priest, he was excited to see what I find!

#I'm a giant nerd, #but this is a really cool question, #how do you preserve record and artifacts from massive multiplayer experiences?, #I need to contact my friend at Blizzard, #I bet they have an archivist
4 notes · See All
lisa-in-the-skyAnswer
1 8 40

1: what images do you have set for your desktop/cell phone wall papers?

my desktop background is this image of sebastian stan, my lock screen is my dog, and my home screen is this pic of cassian andor

a dude in a night club. i got his number.

hell fuckin yeah i do

#ask box games, #i'm a giant nerd, #also i can't believe that kissing question was as easy to answer as it was, #it wouldn't have been like two weeks ago, #anon, #answers
0 notes · See All
temeraire101Photo

LISTEN, I’M A FULL GROWN ADULT, BUT I’M ALSO TRASH, SO LET ME JUST LIVE MY LIFE AND SPEND MY MONEY HOW I WANT. 😂🤣 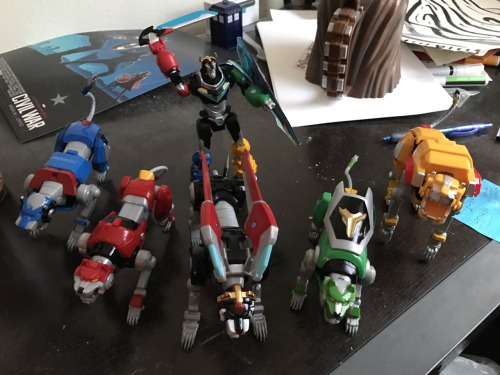 88) do you like it when people play with your hair? When my fiance (you^) do it and select few others, yes. If they’re not among those select few then I get really twitchy about letting people mess with my hair.

They say we are what we are
But we don’t have to be.
I’m bad behavior but I do it in the best way.
I’ll be the watcher (watcher) of the eternal flame.
I’ll be the guard dog of all your fever dreams.

(^From Fall Out Boy’s Immortals.)

#radioactive-earthshine, #ask, #ask meme, #sorry I took so long getting around to this, #I'm a giant nerd
2 notes · See All
fire-firaAnswer
If you could be one DC character for a week... which one would you be and what would you do?

If I could be one DC character for a week, I’d probably want to be Eddie. I had to think about this one for a bit, but Eddie just fits. The control over fire, the minor shape-shifting, having an extra limb that I could use as another arm or just hang from (I’m a nerd and I think his tail is really freaking cool, so sue me), the ability to teleport, being able to glide under the right circumstances (and in the right realities being able to walk around on walls or the ceiling)– all of that would be loads of fun. That, and having that amount of physical control and the ability to heal quickly would help a lot (at least then I wouldn’t have quite as much concern over the possibility of doing serious damage to myself).

As for what I’d want to do, I’d probably spend a lot of time playing around with Eddie’s capabilities and figuring out what could or couldn’t be done. There would definitely be some playing with fire involved, along with seeing just how much control I had over it and whether or not I could do anything artistic with it. And you can bet I’d have loooooaaaaads of fun playing around with acrobatics. If I had access to Eddie’s memories, then yeah I’d probably go out doing the heroing thing so he wouldn’t just drop off the map, but if not then I’d try to keep to myself for the week (assuming that I knew it was only for the week).

lol These are the details I think of!

#Eddie Bloomberg, #Kid Devil, #I'm a giant nerd, #and being able to play with fire like that would be fun, #radioactive-earthshine
4 notes · See All
vivalafrnkAnswer
ur sc genuinely makes my day like 100x better, so thanks ☺

aw, thanks ghostie! i try n update it as much as i can bc its fun n ig i can show ppl what i do w my life??

#idk, #u all can see what a dumbass i am, #ppl used to think i was intimidating, #but trust me, #i'm a giant nerd, #my sc proves that, #ghostie
0 notes · See All
coughedfeathersAnswer
You're pretty neat and I wish I had the confidence to properly hold a conversation with you without having a mild panic attack.

Anonymously tell me how you feel about me. I can’t reply, I just have to read it and post it.