Baku is usually really loud in bed. Like REALLY. One day, he doesn't make a sound. First, Kirishima's worried cause his boyfriend isn't the one to be silent. But then he notices the grin on his face and knows, it's a challenge. It's a tease. From this point, Kirishima tries out new stuff he read about but never thought he would do it. Bakugo likes it, likes the new courage his boyfriend got. And he ends up being louder than he's ever been before. That's how they end up exploring their kinks.

#i'm not gonna add onto this bc people make fun of me for projecting too much so#i'm just gonna leave it here#and say hell yeah kirishima will take that challenge#lemon#tell me your kinky hcs!#anon#ask me!
50 notes
potato-bag-art
Text

Does anyone else ever wonder what Thor was going to say before Loki cut him off? What did Odin do, I wonder? We saw the traditional mourning feast at the end of Thor 1, but I think that’s something that would have been traditional and expected, Thor wouldn’t have felt the need to mention that.

So what did Odin do, I wonder?

“Our father regretted his words.”

“Our father has not been the same since that night.”

Did Odin grieve? Was it visible? Did it make enough of an impact on Thor that he felt he had to tell Loki about it?

Why does Thor mention Odin instead of telling Loki how he, himself, mourned?

Did he not want to make himself vulnerable like that, now that he knows Loki is alive and also mad? Does he feel it would be pointless to say, Yes, I mourned. I cried so hard I was sick. I didn’t eat for nearly a month. I felt like the stars had all burned out and there was no light left in the world. I went over and over and over every word we exchanged, trying to figure out where I went wrong.

“Our father felt remorse. Our father didn’t realize how far gone you were. Our father wished he could turn back time itself and be honest from the beginning, if it meant sparing you so much pain you thought you had to take your own life.”

“Our father never forgave himself.”

“We never forgave ourselves.”

“I never forgave myself.”

These are just things I wonder sometimes. 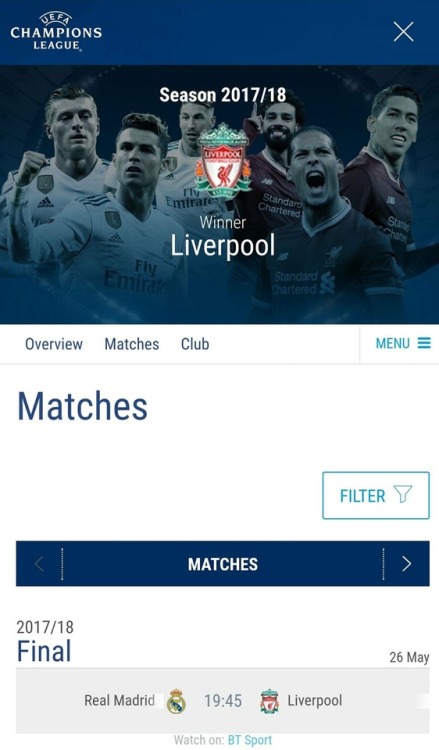 #football#real madrid#rma#i'm just gonna leave it here#it's crazy bc the last time something like that happened it was before semi-final draws and.... yeah
2 notes
stuffwelostinthefire
Text

anyways, here’s a list of my side-blogs if anyone cares :

also, i have another, completely separate blog @xonthefloor

A quick sketch for Gigi Hadid out in NYC on Jan. 17th or something. I forgot. 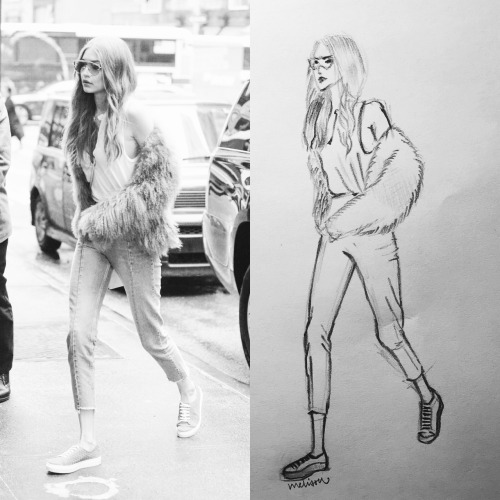 Had a lovely day with pizza and cuddles
So that was good.

today in The Worst Aromantic Positivity Ever (paraphrased)

“If you’re in a relationship, it’s okay if you’re not soulmates, or if you don’t believe in soulmates! Your relationship is valid!”

Took Marea to the East End Bazaar yesterday! She got four dozen chocolate donuts from @aleyannadenton, a kitty figurine made out of amber, a raw jade sword from the Mists which she can do literally nothing with (although now Mouth’s sword will have a friend to sit on the table with), and she got a lovely red poppy crown. She is learning to shop.

Noctis got to carry everything. It was great. And I got a really nice message at the end, complimenting me on my rp, specifically Marea talking about stealing Vicas’s hat! It was so nice, they said the rp was top notch. T.T And speaking of Vicas, she has now met the person who orchestrated her maiming, and they had a perfectly basic, uninteresting conversation. Whoot whoot.