So on 3rd and 4th, meaning about a week and a half ago, we visited Lille. I took plenty of pics, so here are some that I finally got around to putting up. 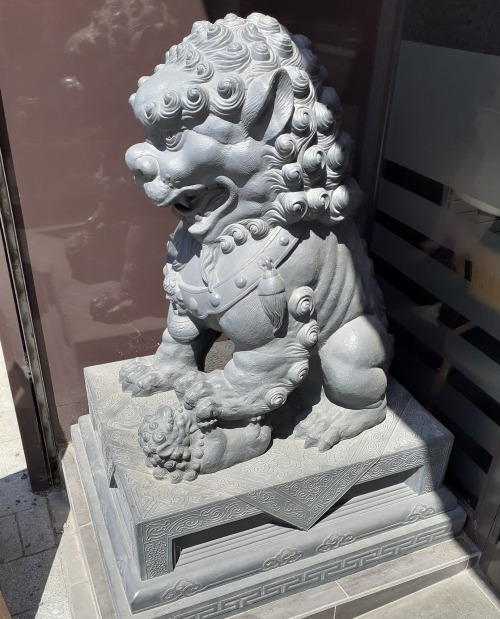 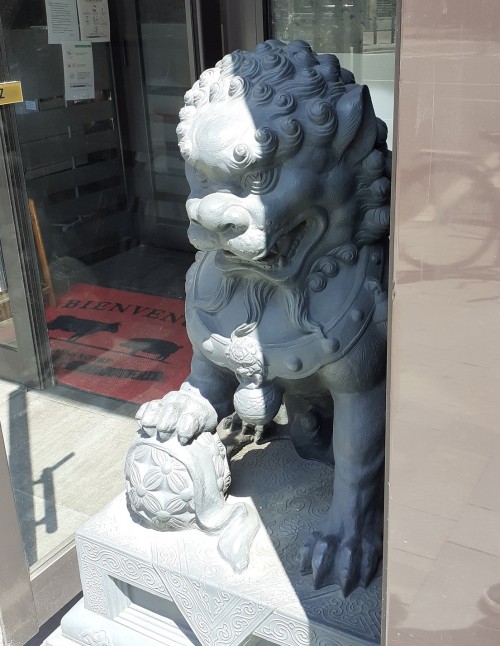 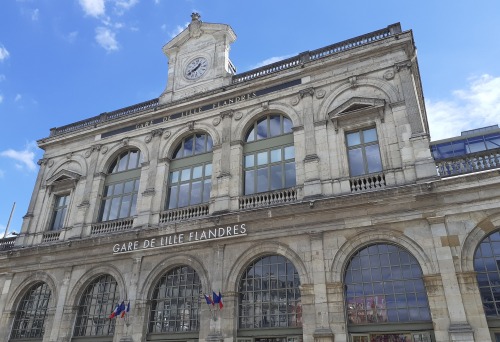 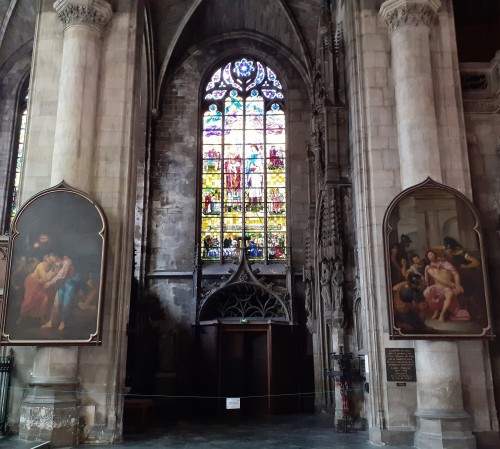 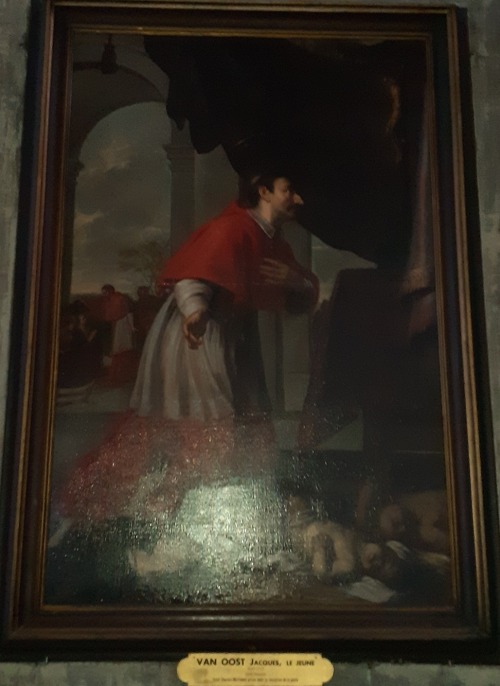 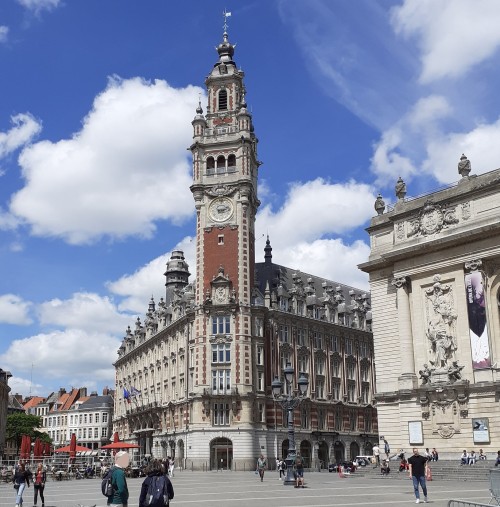 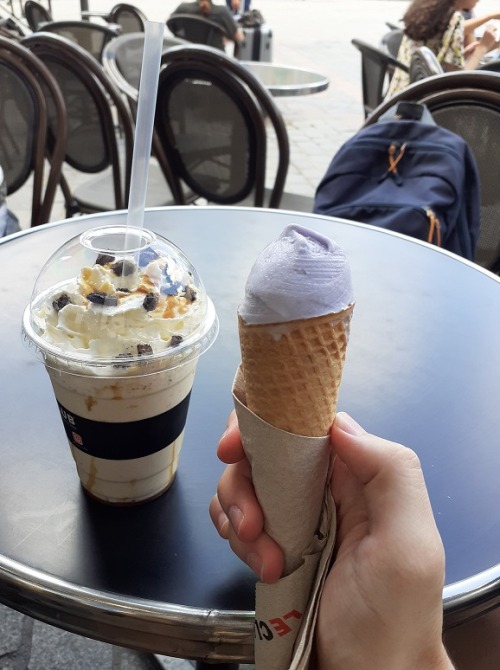 One time at camp, Pineapple was still awake at 3 am, in his tent. he didn’t want to be alone, so he checked up on his buds who were also still awake

They ended up wandering too far and got lost, Egg, Ice Cream, Pineapple and Banana were panicking as if they were about to die in 3 seconds.

They didn’t go back to camp because they heard growling and other noises, so they stayed put.

Egg, Icey, Pineapple and Banana were trying to calm each other down because Taco, Llama and Hippo said they were gonna find some sort of shelter.

After about 10 minutes of nothing but noise…everything..was..silent….

Then Taco, Llama and Hippo came out of no where and purposely scared EIPB. Egg, Pineapple and Banana were mad as fuck, but Ice Cream ended up breaking down in tears…

fUCK YOU TACO LLAMA AND HIPPO-

Skeleton helps Tarantula with her therapy sessions, He knows that it can go wrong and so many people could end up hurt or dead, but he sees the good in this stuff..also he’s a sadistic bastard-

Taco and Ice Cream usually follow along with Tara and Skeleton, to make sure if she does end up getting possessed, they can pin-point her location and smash/reset the necklace

Remember when I said the foods can regenerate limbs? this comes in handy!

I made a thing! It’s an ice cream scoop, and I did something special to turn this wood vividly purple!!!

Tagged by @darkhawk1126 to create a mood board based on the following:

Madoka food items i wish i could have tried 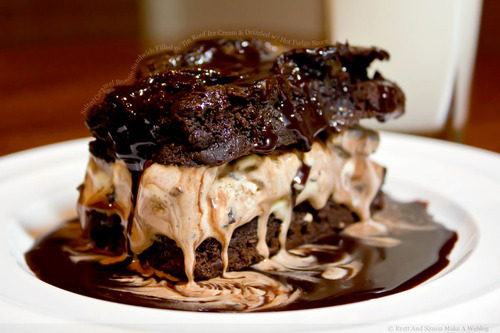 Trip up to Estes Park, CO

I got that summertime radness

Banner belongs to me

i should just become a baking blog lmao

#nothing like a warm rum cake to spark some seratonin, #rum cake, #ice cream, #baking
3 notes · See All
4aruPhoto 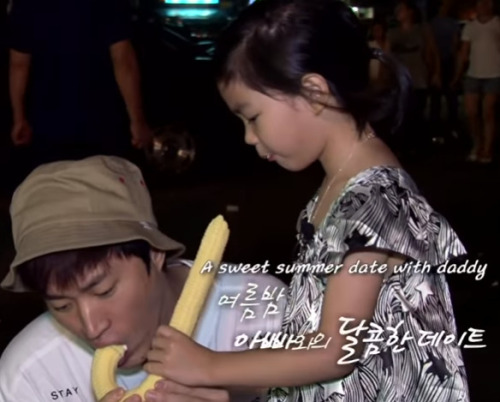 Taking my pretty boy out to binge on some fruity ice cream on a hot hot (extra hot bc we’re in the same space) summer afternoon.