A commissioned piece for a realtor. It is essentially a breif break down of the home buying process. The client presented me concept that they liked. I was able to improve on the concept and made it fit within their branding. It was a fun project.

Moving sheep to a new field 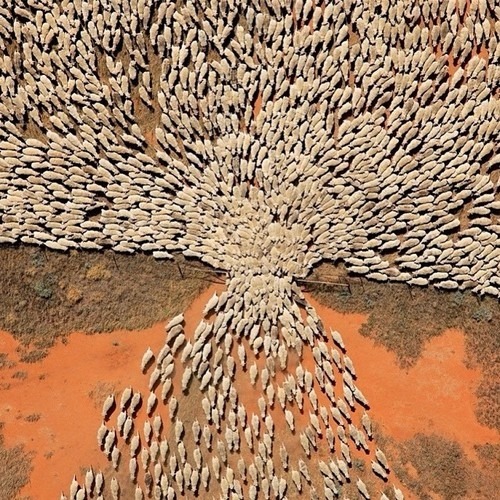 Why I Still Love You - Missy Elliott

Almost thirty years ago, W. J. T. Mitchell’s Iconology helped launch the interdisciplinary study of visual media, now a central feature of the humanities. Along with his subsequent Picture Theory and What Do Pictures Want?, Mitchell’s now-classic work introduced such ideas as the pictorial turn, the image/picture distinction, the metapicture, and the biopicture. These key concepts imply an approach to images as true objects of investigation—an “image science.”

Continuing with this influential line of thought, Image Science gathers Mitchell’s most recent essays on media aesthetics, visual culture, and artistic symbolism. The chapters delve into such topics as the physics and biology of images, digital photography and realism, architecture and new media, and the occupation of space in contemporary popular uprisings. The book looks both backward at the emergence of iconology as a field and forward toward what might be possible if image science can indeed approach pictures the same way that empirical sciences approach natural phenomena.

Essential for those involved with any aspect of visual media, Image Science is a brilliant call for a method of studying images that overcomes the “two-culture split” between the natural and human sciences 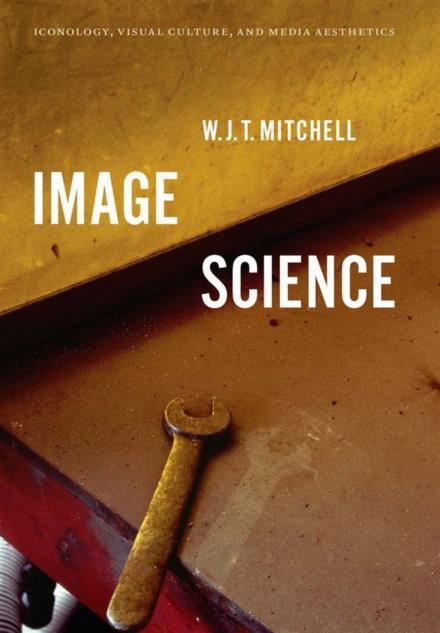 I raised all these babies, call me Katherine Jackson

on the byzantine theology of the image

A key difference between the three monotheistic religions is that only the christian god uniquely felt and expressed the need to be visible in our world, the material world, through his son (annunciation, incarnation). This christian peculiarity gave the greek patriarch Nikephorus the key to formulate an apologia for the visualization of the divine, for the image of christ and his saints in the 8th century.

Aaaaayyyyyyyyyyeeeeeee 🔥 🔥 🔥
#Repost @missymisdemeanorelliott @download.ins
—
Ayyyye come on @locodp I see ya out here getting it!!! See us THICK chicks get busy too! Move like fluid she did that!! Okaaaay🙌🏾🙌🏾🔥🔥🔥 song called #DripDemeanor💦💧ft @sum1sounds from my #ICONOLOGY EP @timbaland came through 💦🚀🛸👽🔥
https://www.instagram.com/p/B3F4K9PhfUq/?igshid=hb2wxgsrm019

Life Y'all. This just gave me LIFE. #neededthis
#Repost @missymisdemeanorelliott @download.ins
—
🔥🔥🔥 I been meaning to post @thealiyajanell @thetallieleon STRAIGHT SNAPPING in high heel pumps too🙌🏾🙌🏾🔥🔥🔥 off the song “CoolOff” from my EP #ICONOLOGY! Their energy was on 120 ya heard👏🏾👏🏾 🚀👽🛸🔥
https://www.instagram.com/p/B271wTQBOmU/?igshid=1qb52il6k8tis

“In Noli me tangere, we discern an inversion of the senses. Where the sense of touch is lost, the sense of sight is enhanced. (…) The prohibition on touching sets free energy for the gaze. As the latter grows stronger, our sense of time is altered. Yet the eyes do not blink; the gaze is suspended outside the temporal order; it interacts with the deictic void between the almost-touching hands. ‘Touch me not’ resounds in ‘Touch me with your eyes’.”

Barbara Baert, To touch with the the gaze: Noli me tangere and the iconic space, p11. 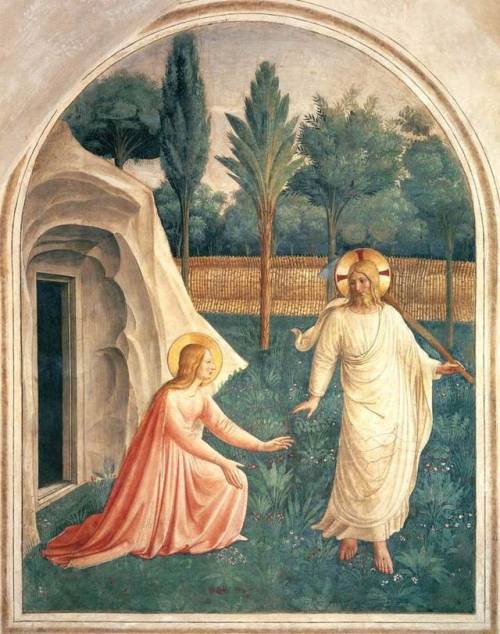 “Throw It Back” by Missy Elliott. Stream my new album TRACES on @Spotify: https://open.spotify.com/album/65R1fMJ6cZYY1OXlBZ78Km?si=LTiKKfajT0irlgF8C__1SQ

The Nostalgia…. this suit brought back such great memories the other night I wanted to cry happy tears😭1st thought of how the hell did I walk in a patent leather blow up suit😩 2 decades ago shooting my 1st solo video I walked to a gas station to be blown up in this suit then being to big to get in the car so I had to walk back to set like this in the streets of BROOKLYN🤦🏾‍♀️🤷🏾‍♀️😩😂🤣 then when I finally got to set the suit was deflated😭🥵😂 but through it all this was one of my best memories thank you @juneambrose @hypewilliams #TheRain #MeImSupaFly #ThrowitBack #ICONOLOGY
https://www.instagram.com/p/B160rl3l6Ep/?igshid=1nb3u7nw9vht6

Missy Elliott received the Michael Jackson Video Vanguard Award at the VMAs 4 days ago. It is an award that is very much overdue for a rapper that is so influential and is responsible for the success of a lot of artists that have followed in her footsteps. Missy Elliott’s last album was The Cookbook which released in 2005 and features some of my favorite Missy songs like My Struggles. This new EP ICONOLOGY is her first project since then. She’s put out songs and has done features since The Cookbook but it’s good to hear Missy making a formal return to music and I hope that there’s more in store. This EP is very fun to listen to and it seems like a celebratory project for this award that she just won. The music is fun but that’s really it. These beats have enough personality to make you enjoy them but the music isn’t good enough to make me return to it long term. The beats are good and Missy sounds good but the songs themselves are just ok. The hooks are repetitive and take up time but the thing is that her verses are good. She still raps like Missy. It’s not like the last single she put out, I’m Better, where it sounded like she was was trying to sound like a lot of the more current artists. I loved her line on Throw It Back where she said “I did records for Tweet before y'all could even tweet.” She also had a line where she said she’s “Been hot before you could speak,” which is true for me especially because her first 3 albums came out before I was born. This EP seems like it’s celebrating a big milestone in her career and she deserves the props and awards. I’m also surprised she wasn’t on a lot of people’s top 50 lists when those were going around a couple weeks back cause she’s somewhere on mine though I haven’t put it in order. This EP is ok and it serves a fine purpose but I hope Missy does put out a full-length in the future.

Fav Track: Throw It Back