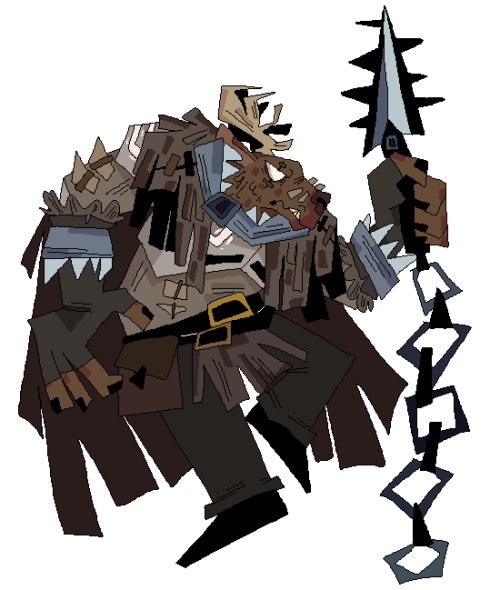 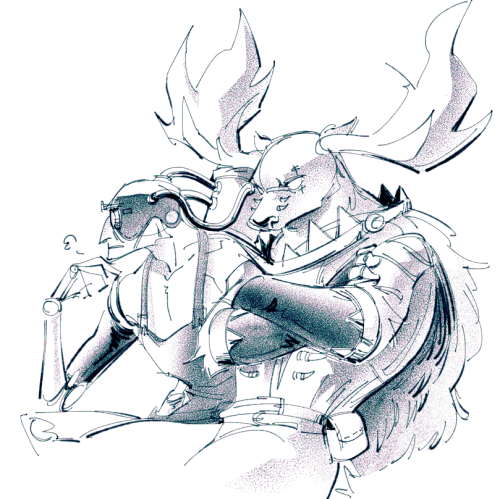 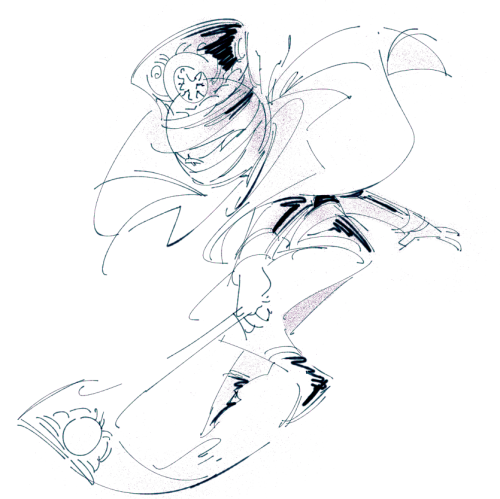 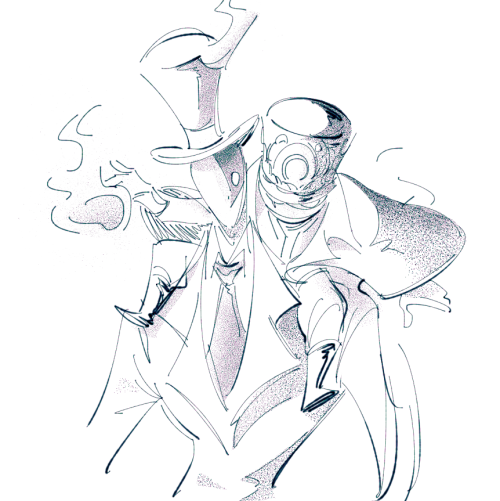 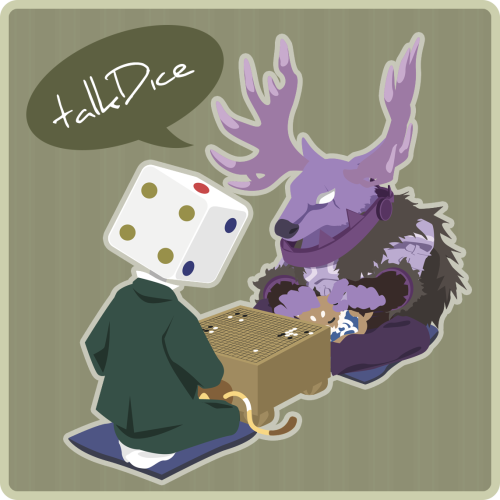 Everyone has their unique talents so there is no way I can choose to like someone more than another.

Bane might look grumpy but he’s actually very nice! I believe Naib said that Bane as a “resting bitch face”? Whatever that means.

Bane: My abilities from what I know is that whenever I decode, it is 10% slower than other survivors due to never working with them before; I can hook hunters and stun them or make them drop ballooned survivors but it can only be done three times before my hook breaks; when rescuing, my instinct to protect will increase which is great for body blocking afterwards; and lastly is gaining some speed when kiting hunters.

Ann: I’d be more than happy to explain my abilities~. My first ability is whenever I decode with a survivor I gain a bit of a boost to decoding; my main ability is praying in order to protect a survivor from the hunter but it is rather risky since I am in a vulnerable state as I pray; whenever a gate is open, Lucifurr will run to any survivors that haven’t escaped or gone to the open gate and direct them to one if they don’t lose track of him - but he can be found by the hunter and would have to retreat when that happens; my last ability is for rescuing survivors, in a rush of needing to save, my rescuing speed is increase in order to save faster. That’s all of them I believe.

Apologies as I only now just saw this, you weren’t specific so I did two survivors and a hunter

-As to not be a burden to him you kinda tried hiding it.

-He found you asleep in an empty coffin he was preparing.

-He’s standing there confused, but admires how cute and peaceful you look

-He’s careful picking you up, and setting you down on your shared bed.

-You like to watch him work, but wander around

-I imagine he gets a heart attack trying to look for you, only finding you in the most unlikely places.

-Please properly teach him of your condition, poor man dies a little inside when he find you

-Sometimes, you look almost DEAD!  And he’d rather his pretty s/o be alive.

-He carries a canteen of coffee just for you in his bag.

-He writes little reminder notes for himself on how much caffeine you in-take, and your sleep schedule.

-Always there by your side to wake you up for a match, or let you know he’s going in for a match.

-He’s there with you as you drift off; humming, while rubbing your back soothingly

-Lets you cuddle with Wick and it’s the cutest thing in his eyes.

-You didn’t tell him, so he’d panic trying to look for you.

-He always finds you passed out in the flower bed or up a tree.

-Sighing as he cradles you, staring at your serene features before carrying you inside.

-In a match he found you passed out not too far from a cipher and he went friendly.

-Being extremely apologetic about you explained and he takes great care in trying to get a suitable sleep schedule for you.

-He’s very careful about your caffeine in-take, maybe about three a day? Than your done, sometimes gives another but that’s it.

I hope I did well!!! Thanks for sending this in! 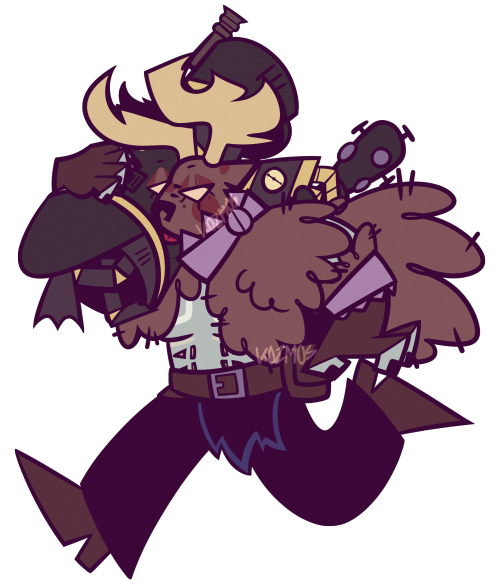 do not use if you’re not my friend or else i break into your house and attacka. 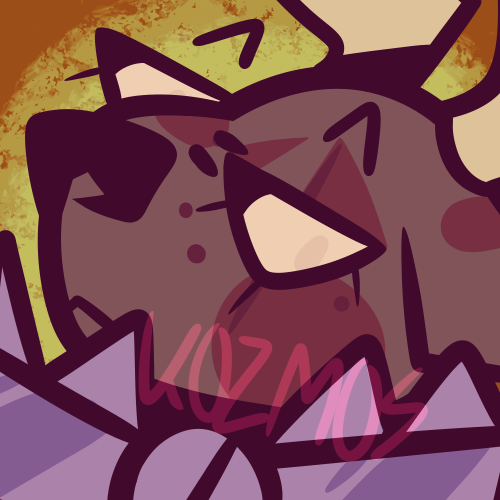 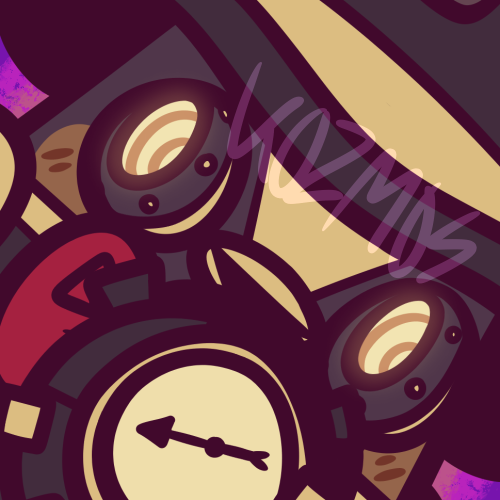 Hi I always forget to post here but uh take this I guess?

just a concept of my human bane hehe 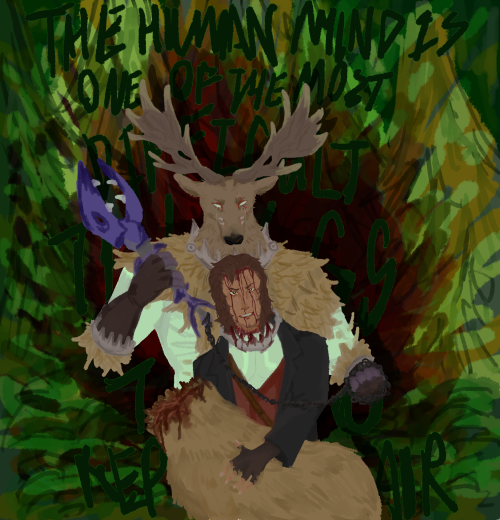 Alice- just a small spam of friendly hunters from the past couple days,, the Bane was on softeria’s account but :(( we love them all…

“ ….I guess I can tag along this whole asking thing. “ 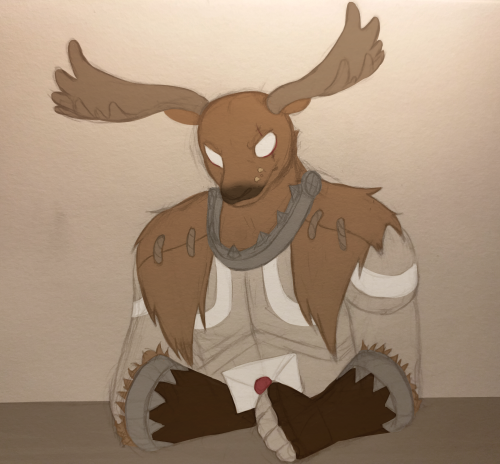