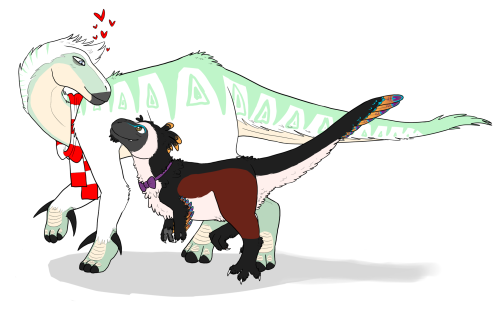 Kron, from the movie “Dinosaur 2000″ Requested by a user on deviant art 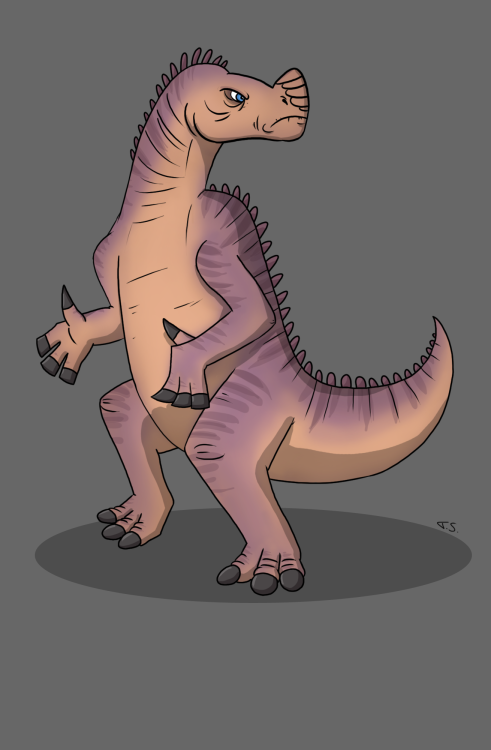 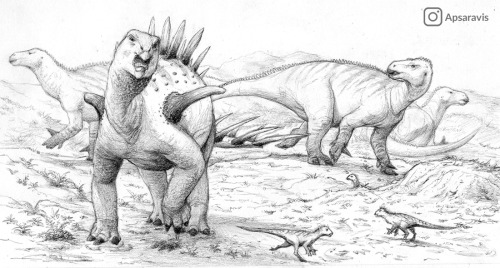 hi hey hello yes i tamed an iguanodon. after my multiplayer game got completely wrecked since my dinos got unclaimed for no fricking reason other than that ark was being ark.

so i was kinda upset about that but i had to start somewhere again, so i tamed an 140 iguanodon.

there were 2 theris around so it was pretty scary knocking her out with them around, but i managed to do it anyway. had to pick a bunch of mejos because my trike got ✨unclaimed✨. then it started taming. oh well oh well, it was late and i had to go to bed. it was taming up pretty well and since i read online that on multiplayer servers dinos would keep on taming even though you were to be offline. so i did that. the morning after i got back to check if it was tamed, but it was not. not surprised, to be honest.

it was still walking around though, so i decided to tame it on a saturday afternoon when i had nothing else to do. so the whole process started again. knocked it out when it was just about to get dark.

i stayed with it and did some things around the base which was very close and waited for it to tame. sometimes i fed it some narcotics and kept it asleep.

i ran out of mejos eventually but it did fine with other berries. eventually i got it tamed, finally. my first dino. again. lol.

she’s very pretty and i’m very happy i have a dino again. my sister named her diaz and she does her job of collecting berries amazingly. very happy. thanks for reading!

to my surprise i haven’t stopped playing my multiplayer game out of rage. i’m kinda mad at ark for doing me like that but oh well that’s ark for ya

anyway i got an iguanodon tamed since i had to start somewhere again. her name is diaz (my sister picked it) and i’ll post about her soon.

Dinogorgon holding his Iguanodon toy. Made for El Fósil Viviente. 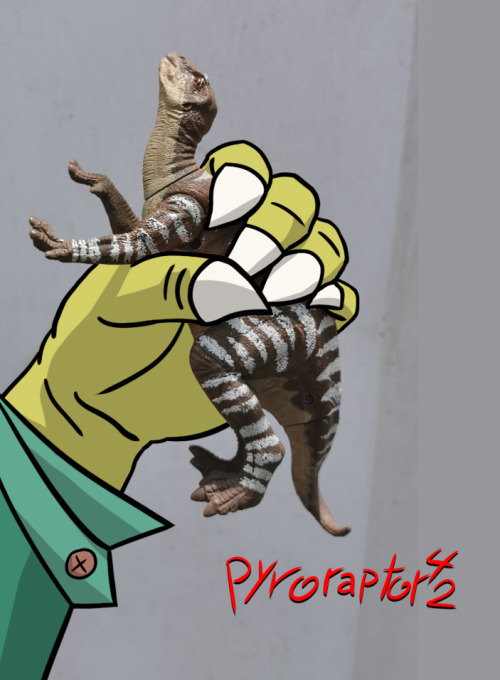 I don’t know if I’ll draw more- but I really enjoy drawing them. They’re simple and easy to draw and they actually look like real gel stickers- at least to me. 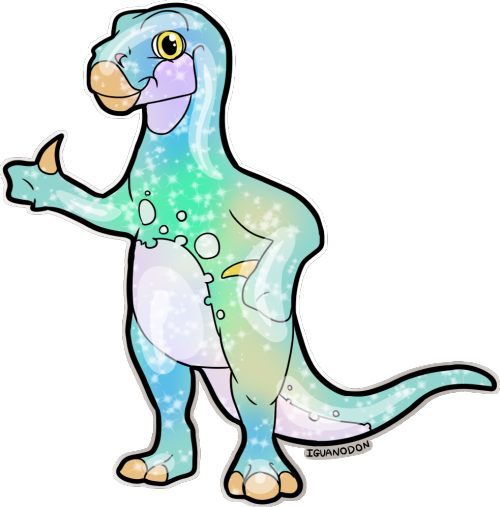 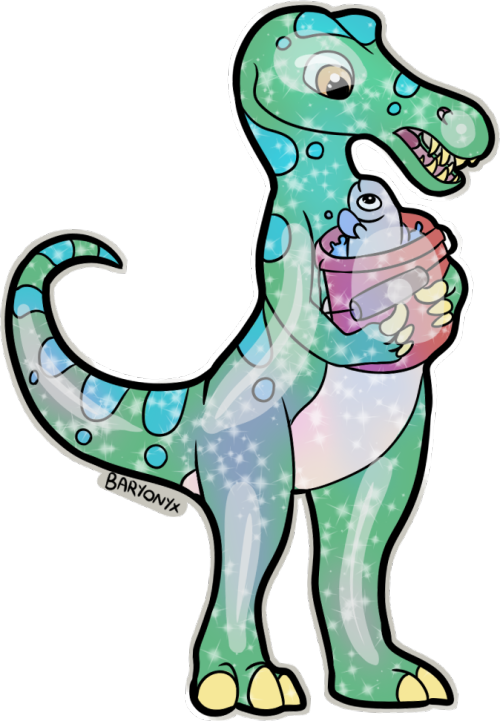 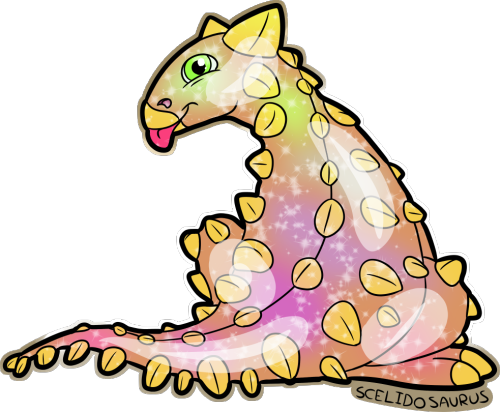 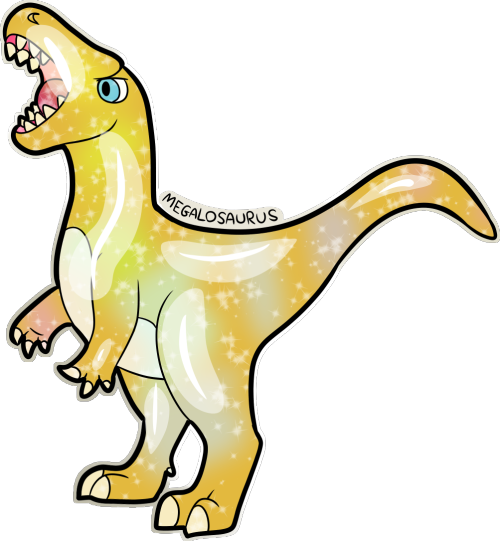 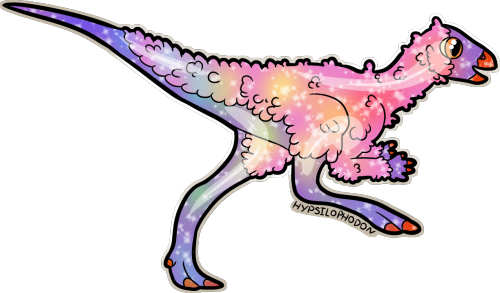 This is the time lapse process of two illustrations in different styles I made last year. Both of these are based on the Wessex Formation, in Cretaceous England

Prinys, t-shirts, mugs and more at my RedBubble page 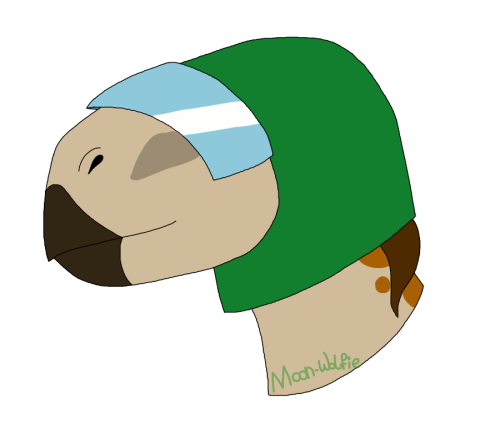 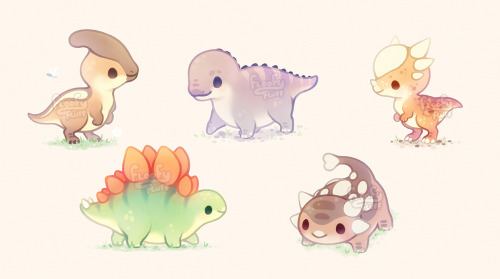 #paleontology memes, #dinosaurs, #iguanodon, #baryonyx, #me when i GET YOU
223 notes · See All
dimorphodon-xText

Iguanodon bernissartensis and Hylaeosaurus weren’t just found in England, they were also found in parts of what would become Western Europe and Southwestern Europe.

Megalosaurus bucklandi remains may have been found in France too

Anyway England and Europe were hardly recognisable in the Early Cretaceous so you could hardly say they’re from [country name]. Tying national pride to an extinct animal that only thought about which direction to turn to find more food and water and where to reproduce is moot. 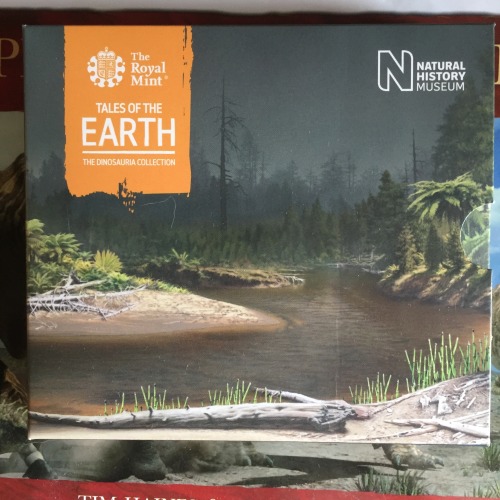 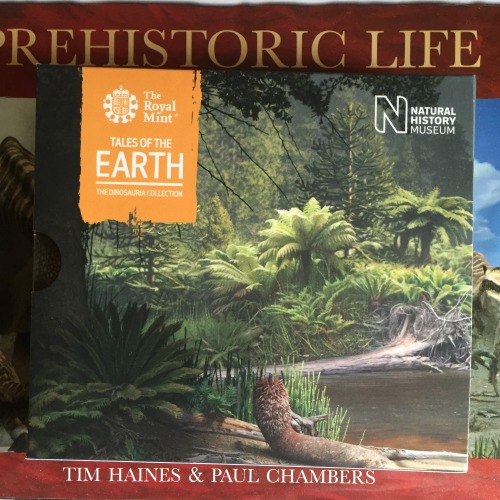 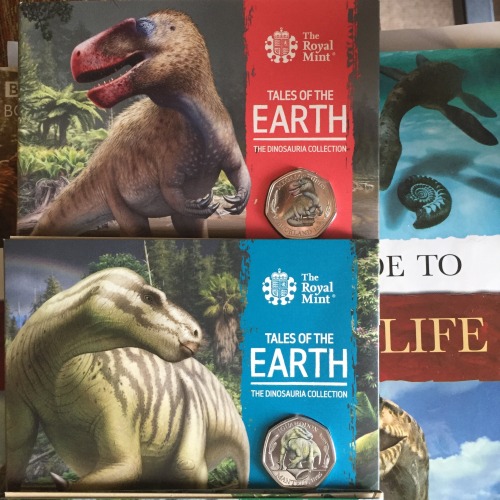 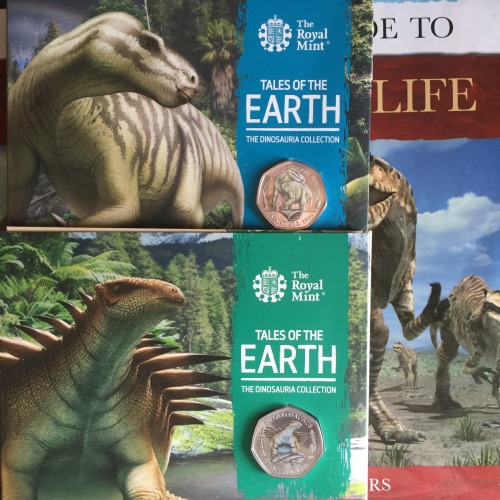 Tried to sketch a g1 style Dagger. It didn’t turn out too bad and I’m kinda happy with it but my inner paleo enthusiast is screaming in pain 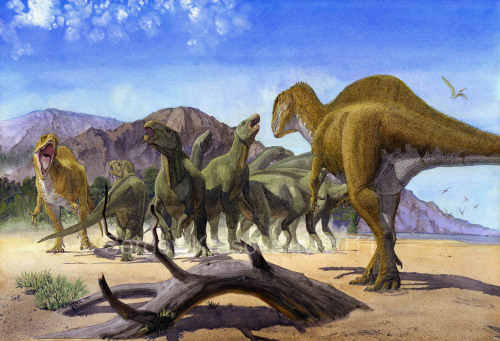