That’s the Holy Spirit right there. 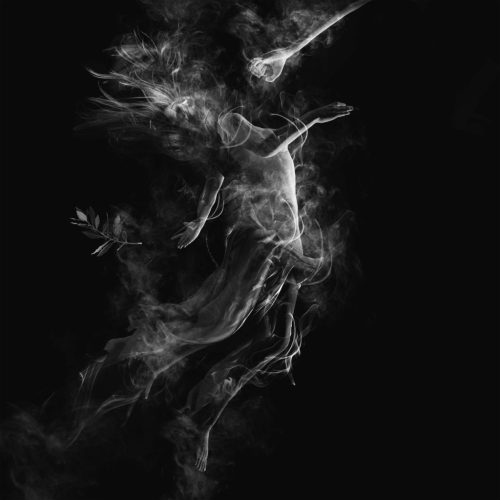 once n for all - ILLUSORY
2017
Chinese
Metal #illusory, #worlds, #violence, #Samara
0 notes · See All
howifeltabouthimQuote
Iris Murdoch, from The Nice and the Good
#unknowable, #illusory, #certainty, #mysterious, #quotes, #words, #lit, #text, #quote, #literature, #iris murdoch, #the nice and the good
3 notes · See All
ladylynseAnswer
MariDanny anon: Thanks again for the prompt fill! :3 And yeah I getchu, I'm just not really partial to anything since I like most of your stuff (especially your crossovers). If you wanna write something I'd prefer, maybe continuing (or posting a preview of the next chapter/s? or just talking about some upcoming stuff?) of "Le Fantôme", "Down the Rabbit Hole", "Whirlwind", or maybe "Illusory"? Thanks again!!

Well, considering I have about two sentences of the next chapter of Whirlwind, about 350 words of Down the Rabbit Hole, and I haven’t touched Le Fantôme in a year (though in that case, I blame the fact that I keep rewriting the first scene I posted to tumblr and getting discouraged)…. Yeah. Pick one, and I’ll write more and post a preview of the next chapter. (Don’t let my lack of progress on the MLxDP crossover dissuade you from picking it if it’s your favourite; I have large portions of that fic planned out.)

As for Illusory, I probably won’t wind up continuing that one. I mean, I might, but it’s unlikely. So here’s what would happen, if I did:

It would focus on Dani with the grunkles and cover the reveal of her secret to them–though I keep debating how the truth would come out (whether she tells them, someone else tells them (maybe an enemy threatening them?), they figure it out, etc). She wouldn’t trust them at first, of course. She doesn’t really trust any of them. That’s why she’s pretending to be two different people. But try as she might, that won’t last forever.

In face of aging, sickness and death, how illusory youth, health, wealth and rank are. 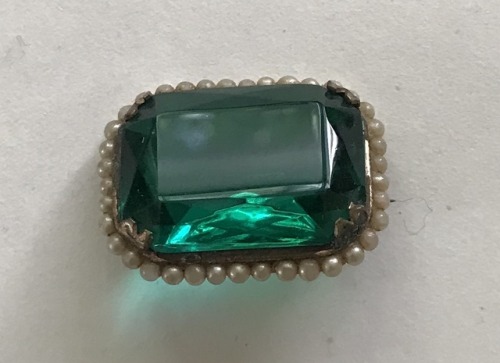 #tadanori yokoo, #drawing, #illusory, #flowers
360 notes · See All
niccillustratesAnswer
so is Illusory ever coming back?? sorry if I sound like a pest I'm sure you get asked this a lot

No worries! I’ve actually been meaning to post about it.

Yes, Illusory will come back, but I’m not sure when. Wasn’t enjoying the work, or the story, and I needed to take a big step back. In the meantime, I’ve polished my skills. I’m in a place where I can rework how I wanted it to be all along.

I know that’s frustrating for readers, and I’m sorry for all the stops & starts, but I want to enjoy what I’m working on. So, it’s coming back, but don’t feel obligated to wait around :’) Sorry, again. all this pain is an illusion by vadozzer