Not sleeping well so I haven’t been sketching much. I have been working on the next comic pages, though. I also don’t think Chapter 5 will need many revisions, so expect it up for Thanksgiving.

Instead of warm ups here’s some random sketches. I wanted to get a basic design for Sammy (his backstory is a little different than I would imagine it canonically–namely, because Henry’s wife is out of the picture before the story starts. I imagine she’s still around until Charlotte’s death like in the novels, BUT I didn’t feel like working in another character). I experimented a bit with a pastel brush I had (I generally wasn’t in a good mood last night). Pastels are something I really love to work with IRL, particularly oil pastels. I like the texture and that they blend nicely. Maybe I’ll pick them up again at some point…

Finally, I needed to draw something relatively happy to relax my brain to sleep and decided I would do another reference photo study, so uh, that’s what happened. Enjoy some steamy willry I guess (under the cut). I don’t post stuff like that often. I also don’t see enough of it in the ship/OTP. You guys slacking? 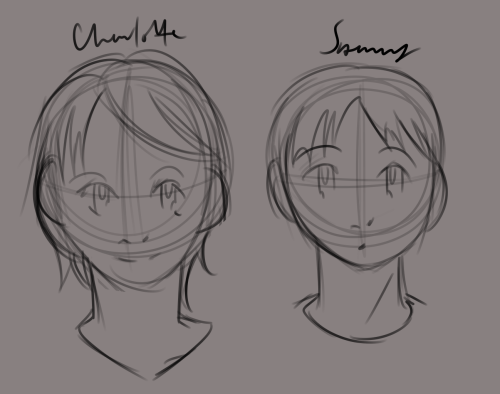 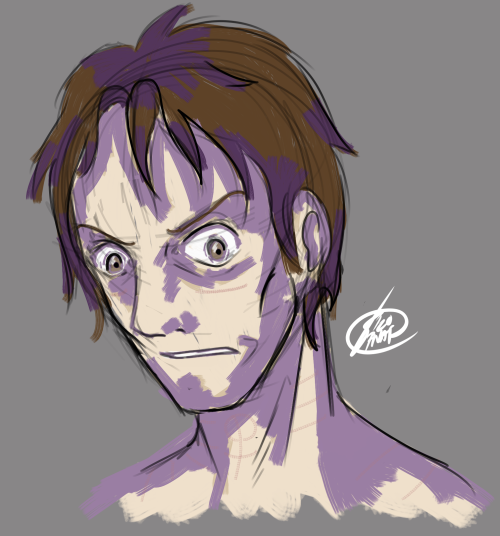 Every morning it’s just like. I wake up. I open Tumblr. Supernatural appears and shoves me onto a rusty nail

#what is this about the spanish version, #spn, #im so tired
1 notes · See All
besmircheddddText

They think I need medicines.

What they don’t know is,

Their actions is the disease

All I need is peace.

#sad, #im so tired, #this is so fucked, #immature
0 notes · See All
umaimayasmineText

Goodnight to the lesbians who don’t have a specific style, boys over 7’0, monsters of all kinds, people who eat seaweed, Slipper wearers, those who are good at schoolwork but still hate it, girls below 2’0, LGBTQ bitches, Orisa mains on Overwatch, people who own 3+ furries, and IPOC as a whole bc they deserve better

Hey hun, i got like 4 and a half hours because i have a lecture at 10 (so now) and i am so dead🥺 Mistakes were made because i am so tiredddd😂

#kat💛, #friendos💛, #lydz speaks, #my sleep schedule is so bad atm, #i am actually dead, #im so tired
2 notes · See All
mossintheocean20Text

#im so tired, #so this is love, #photography, #aestehtic, #vintage, #life is pain
0 notes · See All
plusfiveintText

#quinn talks, #im so tired, #i just want to be done, #its my last final to do i dont even care if i do good on it i just want to turn SOMETHING in
2 notes · See All
cig-goreText

One day I’m not going to be worth staying with and I’ll be alone again and that’s the cold truth I’m just waiting on borrowed time.

#.vent, #ventcore, #im so tired, #i dont want to be alive, #what will i do next, #i wont have anything, #or anyone, #it wouldnt be worth it, #id understnad, #Id respect it, #i cant go eithout you again, #and thats selfish of me, #im always asking so much of you, #jm sorry, #i wish jw as more, #i wish everything was okay, #i dont want to go, #your sll i have i dont want to fuck it up, #traumacore, #abandonment issues
0 notes · See All
superduperdanteText

laurance, looking at alter laurance: what are you?

#i just wanna watch movies, #im so done with school dude like this is def the worst grades ive ever gotten and im probably gonna fail yet another class..., #im so tired, #god.....i miss having friends lol like man sometimes it's just rly lonely, #p
1 notes · See All
toomanyfandoms23Text

im tired of no one listening to me talk cause like. i NEED TO FUCKING TALK. PLEASE

2 minutes until i hafta go back to work

Can we collectively agree the Grammys are full of shit and move on?

#this isn't about faves btw, #considering i currently have none in the music industry lol, #even if your favorite artist was nominated this year we can still call out the recording academy on their bs, #poc deserve better, #year after year, #im so tired, #recording academy, #Grammys 2021
2 notes · See All
owiezText

#im so tired, #i hate saving MONEY, #as someonr who impulsively spends as therapy its likr sef harm /s
3 notes · See All
catboyraymondText

#marrow.text, #im so tired, #i just like, #nothing looks right and i hate my style, #vent, #blEhh, #please can someone teach me how to do art
0 notes · See All
lavacherriesText

if you don’t like him, whatever, I don’t care, just stop fucking ruining the flow of nice Revali content with your overused “let’s kill him and make him kfc” jokes. it’s not funny, you’re just being dicks to the people who go into his tag to actually enjoy themselves.

my state was literally going tru a CRISIS WITHOUT POWER OR INTERNET FOR ALMOST A MONTH ????

#solution, #BOLSONARO CAME HERE..., #the last time he came here was during ELECTIONS, #just to TAKE A PICTURE, #AND THEN FLY AWAY, #my region is usually very looked down by others, #and so we were desperate and no one cared, #we tried to bring attention to it, #and show things and still, #it took this long for a to come up, #IM SO TIRED
0 notes · See All
Next Page