As Black History month comes to an end, though I’d highlight and incredible moment that happened this year. 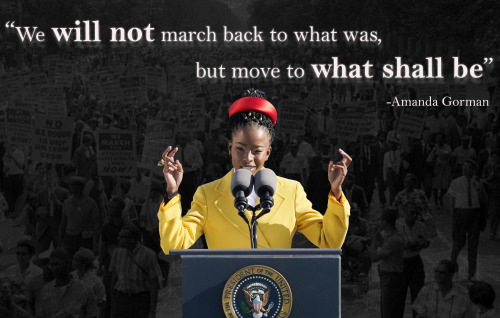 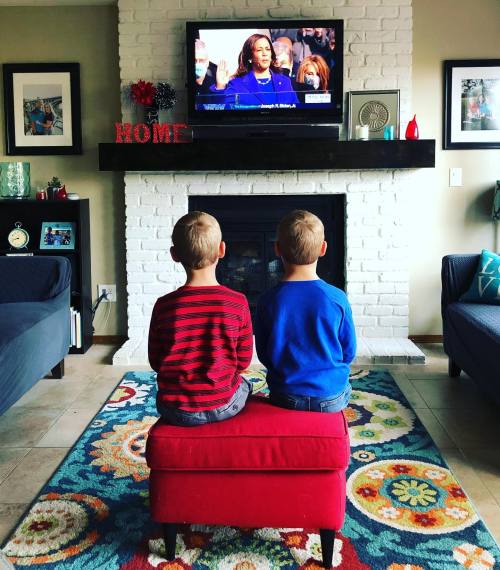 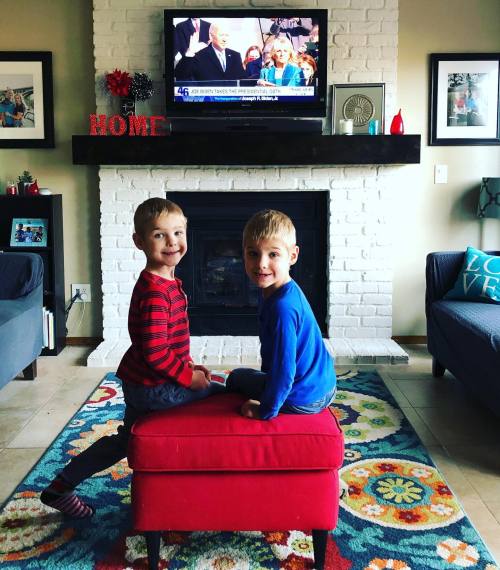 Happy 2021 everyone! I decided to do monthly recaps this year, just so I can reflect during this pandemic. It’s definitely been a difficult year so I’ve decided to focus on the positives this year and really getting know and better myself. I try not be too harsh or hold myself to a high standard. I realized I would always get upset with myself when I wasn’t following a certain habit or routine I had planned it would involve me in giving up entirely. This month I tried to focus on powering through despite the nagging feeling of not doing things perfectly. I also received my first dose of Pfizer Covid-19 vaccine which was quite a surreal experience for me. I watched the first woman Vice President of the United States get sworn into office which I was absolutely amazing to see someone who shares a similar heritage as me become Madam Vice President. I also decided to read a book monthly and this month’s book was The Handmaid’s Tale. I’ve been wanting to read this book for awhile and I was finally able to. I couldn’t stop reading nor could I stop gawking at this fictional world Atwood created. The story stayed with me so much so that I started having dreams of being in Gilead and in the story.

I hope your January went well and I hope you all the happiness in February. Stay safe all!

I had a dream that we invited Obama over for dinner. It was the day of the orange fuckers inauguration, and my conservative ass family decided to invite Mr. and Mrs. Obama. (Sick power play maybe?) and we all had dinner sitting in front of the TV with microwave dinners. Everyone was dressed normally except Obama was wearing a suit.

I asked him what his favorite movie genre was, (mine in the dream was telletubbies, and my grams was movie accurate wars??)

But anyway, he glanced at my grandma then up at me (he was sitting on the couch next to Mrs.) and with a hint of a smile and the kindest eyes, he said “I like to watch the funerals of past presidents.”

(I think the specific past president’s funeral-which was his absolute FAVORITE- was either Lyndon B. Johnson or Rutherford B. Hayes or some shit. Idk it was something with a B.)

Every Wednesday of this month is crazier than the last 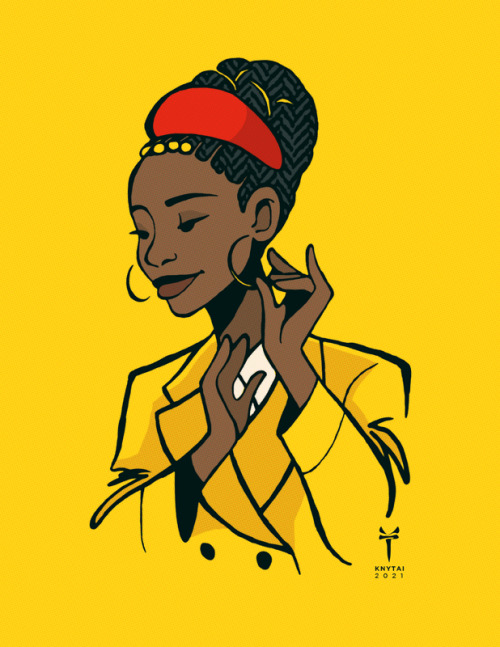 To whoever is reading this, welcome to my blog!

As a part of my shorter writings that I plan on sharing, some of those will be under a series entitled ‘What The Heck is Goin’ On?’ which will simply be my brief interpretation of some of the many, crazy, wild and mindboggling: current events. (In the US at least)

As always, these words that I’ve written are purely my own, true to myself and myself alone. Enjoy!

What a US President says in his inaugural speech very often sets the tone for his presidency. The only way to know for sure if his inaugural address will inspire; to know if he will keep his promises and commitments is to look in retrospect once a little time has passed.

This week marks the 70th anniversary of the inaugural address of the Lubavitcher Rebbe, Rabbi Menachem Mendel Schneerson. But this was a most unusual candidate, in that he had no desire at all to be elected to the office of Rebbe. While candidates usually run for the position, this candidate had been running from the position.

But this night, after a full year of refusing the title, the Rebbe relented. And the words the Rebbe spoke that night was clearly a historical inauguration address.

There were no dazzling campaign promises, no melodramatic oaths of office. There was no soaring rhetoric and no thundering theatrics.

70 years later we look back and realize, with an overwhelming sense of gratitude, that the Rebbe went on to live and breathe every word spoken that night.

The scope of the Rebbe’s accomplishments is staggering enough. But what isn’t as well known or appreciated is that the Rebbe’s words never outdid his actions. Every word he said became a tangible reality. And if he didn’t see it becoming a reality, he didn’t say it. The Rebbe wasn’t an orator, interested in inspiring others to do what he wouldn’t, G-d forbid. The Rebbe also wasn’t a dreamer, simply thinking aloud of grand hopes in the hope that someone, someday, somewhere, would make them true. He never spoke of ideas; he spoke of plans.

Many a Chasid of those early days has confessed to suspecting the Rebbe of dreaming aloud. When the Rebbe spoke about scattering out from Brooklyn to the four corners of the world to reach every Jew, they thought the Rebbe might be trying to stir up the injured imaginations of a room-full of survivors. Surely, though, he didn’t mean it as a plan; only a dream. Something to the effect of, “Wouldn’t it be amazing if we could share our spiritual wealth with the entire Jewish People? Oh well, let’s at least try to get a Minyan for Kaddish.” Next thing they knew the Rebbe was looking for a volunteer to move out to Casablanca. And then Milan. And then they realized the Rebbe wasn’t content with dreams - he wanted plans.

The Rebbe’s inaugural speech was pure gold because it served - and continues to serve - as the cornerstone for decades of energetic and world-changing action. A few hours worth of words in the winter of 1950 echoed and resounded and changed the lives of people all over the world - Jewish and beyond - with the sheer force of their sincerity.

So in the style of the Rebbe, let’s make ourselves a pledge to turn our pledges into plans and our words into world-changing deeds.

Jumping on the bandwagon before it passes. Check instagram if you want to see me get frustrated with their garbage cropping. 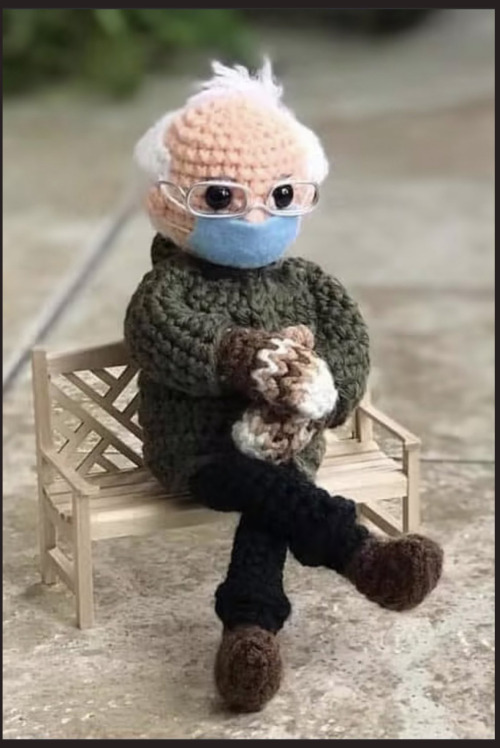 I’m sorry what😭. What’s wrong with these people