[Hey—Have you ever seen a tsunami surf?] Part 1

If you see any spelling/grammar errors, please do not hesitate to inform me in the dms!

Tachimukai’s eyes stunned (in delight) after seeing the first life-saver in his entire life. His pink, bleached hair was shining, reflecting sunlight onto the grains of sand. Strands of hair started to dance on everyone’s face as the wind picked up its pace. “Oh, it’s no big deal!” a sweet chuckle filled the air. Laughters or children added zest to the surroundings as the sound of the sand followed their running footsteps. “Thanks a lot for saving Megane-san’s life!” Endou bursted out in excitement. On the other hand, Megane was shivering in a warm towel, feeling the total opposite of Endou. Instead if being thankful, he blurted out the words, “I could’ve swam myself to shore-…” Before Megane could articulate his full sentence, the surfer (life-saver) interrupted, “Don’t underestimate the powers of the bottomless ocean! It’s very stupid of you just to fall into the deep seas of waving monsters just like that..” He waved his hand, like a dance move. His surf board in the other. He then got into the standard position. “Anyway, it’s good to know that you’re safe.” Tachimukai’s mind was spinning. First, he met Endou—his idol and joined his team. Now, he had meet a life-saver?!? Of course that meant, he couldn’t think properly. Growing up, he was a shy person. He could never open up what he was thinking. “T-Tachimukai?” Endou lifted his hand. Tachimukai was hiding behind Endou.

You want to know what’s the surprising thing? Just a few days ago, he was hiding behind one of his teammates (from Yokato), afraid to meet Endou. Now, he’s doing the same thing, except to a life-saver?

“Why, are you scared of me?” Tsunami’s black, beady eyes threw light into his. Tachimukai walked towards Tsunami (in an awkwardly manner), his arms and legs moving at the same time. He was keeping a straight face, trying not to move a single face muscle. “… Do I look like a pervert to you?” “P-pervert?!?” Tachimukai’s voice cracked upon hearing the sacred word ‘pervert. “Anyway, gotta go now, see’ya, maybe sometime soon?” Tsunami threw a piece sign at them before heading off to the wonders of the ocean, his burly body, getting soaked in the blue, cooling ocean.

As time flew by, Tachimukai found himself in front of a goalpost. One moment, came shrieking “The next boat would come tomorrow?!?” and the next to “That field would be a great way to practice!”. The sandy ground had made it no better, as grains of tiny sand found their way and slipped into his shoes. It felt like they had a life of their own, crawling like ants and biting his toes. He could barely stand still, almost tripping in every step. “Alright.. one more time. ‘Butterfly Dream’!” Both Rika and Touko shrieked together as one, the ball flying at tremendous speed towards him. The ball got bigger at bigger, and Tachimukai didn’t had the time to react. He was too busy getting distracted by those annoying grains of sand that he had forgotten the environment he was in the the people around him. When his eyes laid on the ball, all his attention and focus ran towards it. He had no time to play his ‘Majin The Hand’ special technique that he had surprising learnt by watching a video clip of Endou doing it on repeat, until his hands bled. Luckily, the bleeding wasn’t too serious as he had his ‘handy’ and thick gloves on. He got into position, however wasn’t able to avoid it.. himself. Suddenly, he felt a huge shadow coming over him. It was like he was drowned in the darkness of something questionable. It turned out to be a wave of ocean, about to hit Tachimukai. Since he had no time to react, he had no time to act. A huge wave, and a soccer ball flying at a high speed at him. Wonder which one would hit in first?

“Splash!” The ocean roared. Waves dumped Tachimukai, almost drowning him with the uncountable seconds of water splashing him. It seemed like an eternity, although it only lasted roughly around five mere seconds. Still, it’s fortunate that he preferred to get hit with a roaring wave, with less energy and force running towards him. For the soccer ball, it just bounced off the waves like it was nothing. Soon enough, the waves wearied away. Tachimukai was soaking wet, his hands over his head. He coughed profusely, spewing water out from his mouth. “Hey dude, you okay?” an awfully familiar voice entered into his ears. Tachimukai couldn’t hear properly, as his ears were stuffed with water. He clapped his face to make sure he was in reality and rubbed his eyes. Being so close to a life-saver was something Tachimukai never thought would happened to him. “H-hi..!” Tachimukai immediately sprang into a position where he was as straight as …. not as him, maybe? Tachimukai however couldn’t help it—he had a strange feeling in him, like he was about to…

Water splashed and soaked the surfer’s body and shockingly dry hair. After Tachimukai was done shaking, he stood upright again, this time, not going to move an inch of a muscle. “I-I’m sorry for getting you w-wet!”. 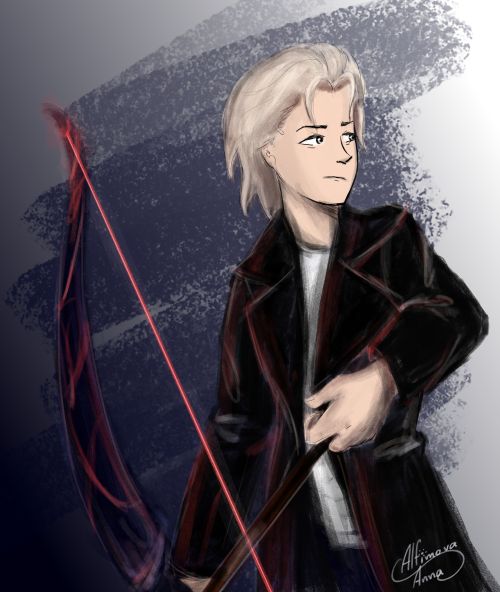 i just want to watch you dissolve……slowy 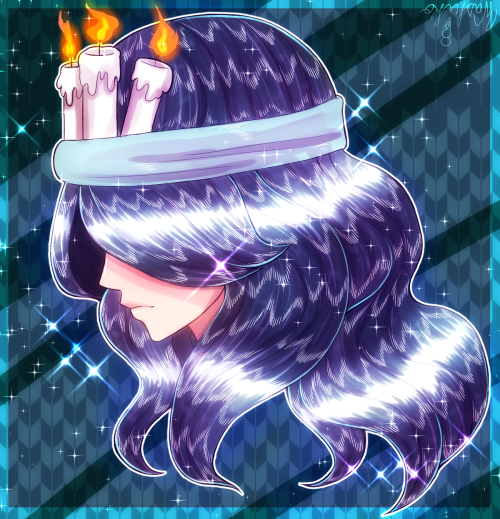 In all honesty, If there is ever an Orion Dub, I hope they don’t ruin Ichihoshi with a terrible name.

🍫🍫 Eat chocolate 🍫🍫 Here are the babies, children are naughty if you take your eyes off them and more if there is chocolate nearby😊

This is my second fave ship with Sakuma, they’re soooo damn good together (and they’re both so handsome 😍)

For Genda uniform i’ve chose the same one as Endou, because too many people have the green one 😂😂 And orange is the perfect color for him.

I adore drawing some fluffy scenes, and i’ve created a little headcanon for this one:

Since Sakuma is very embarrassed for his scars on the leg (i love the theory where koutei penguin 1gou left to his body a lot of signs, is both sad and cool), he doesn’t like to show it to nobody. Well nobody except for his dear Kidou. He is the only one that makes him confortable with his scars, so when they’re alone, Sakuma can be totally fine with himself, and with everything 💞

Hope you’ll like it, this piece was very demanding! 🤗

I’ve made this for Kazemaru’s birthday, but since i opened this blog only today, I’m a little bit late 🤣

Anyway, I absolutely adore this version of him, well i love him always, but seeing him as a villain is sooo amazing 😍😍

Add me If You want 😊

I am still alive tumblr. 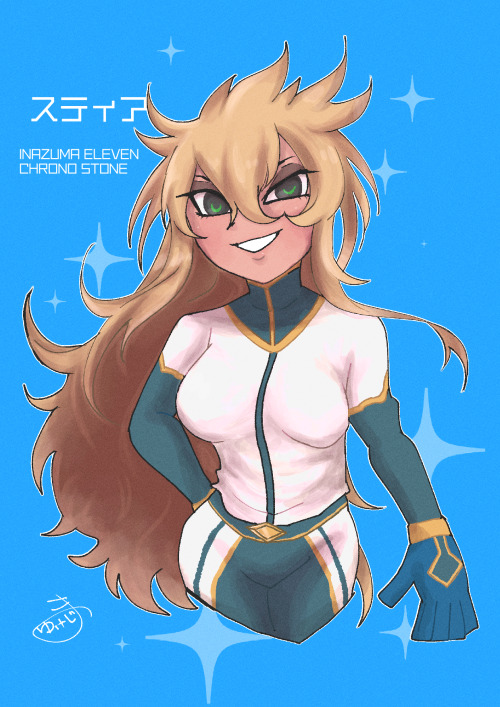 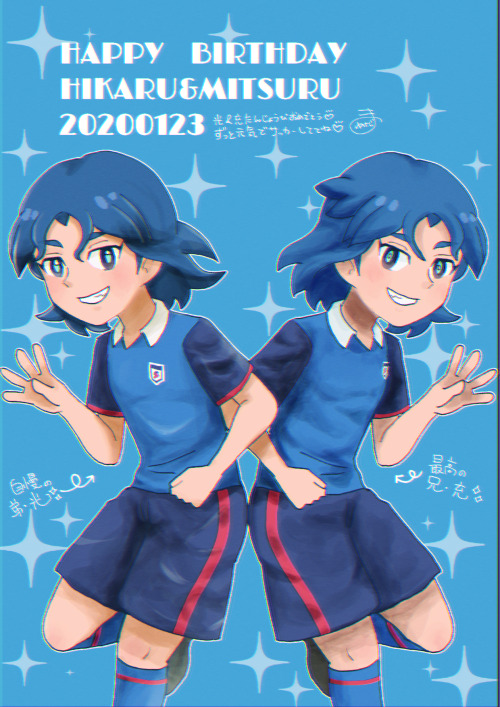 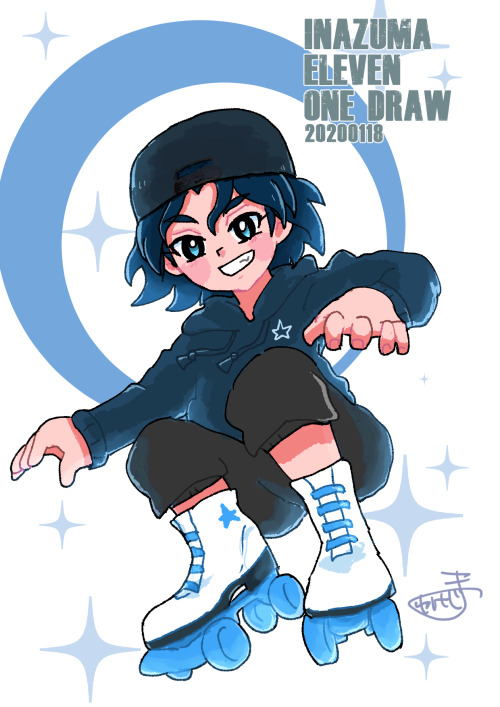 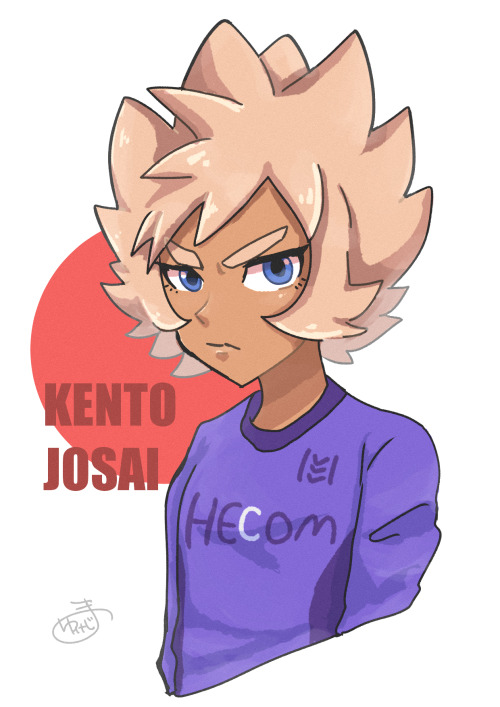 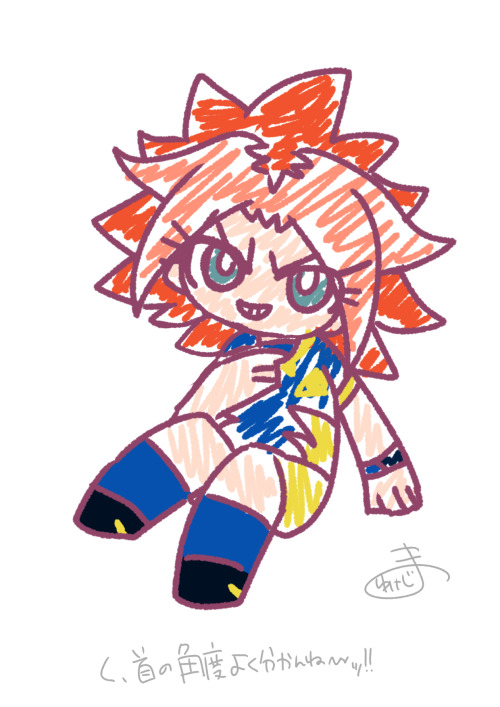 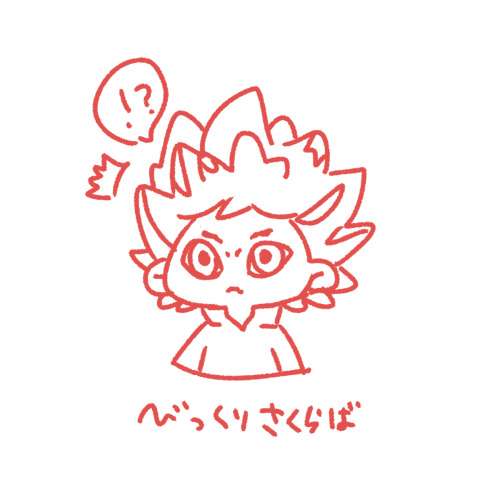 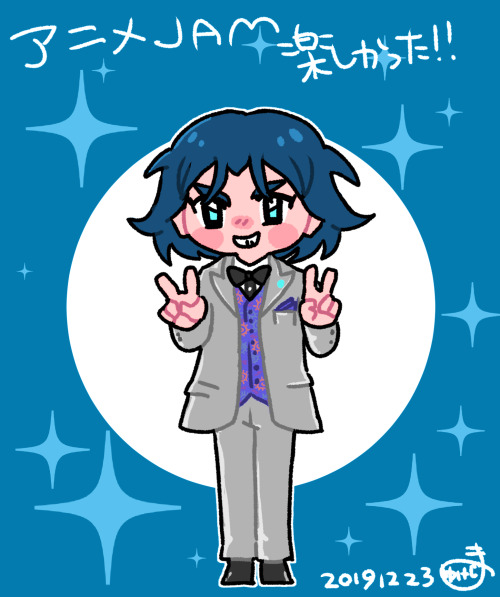 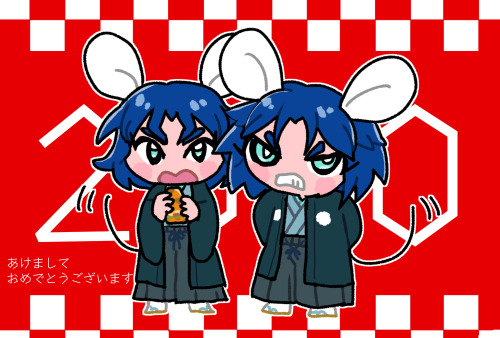 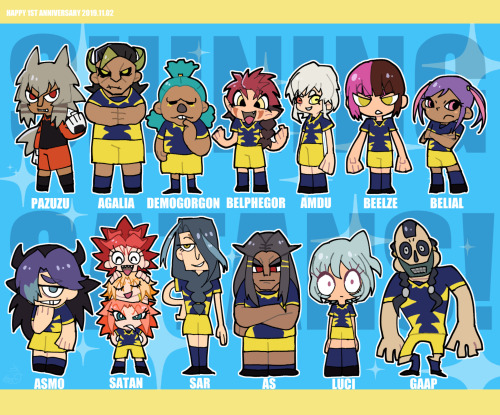 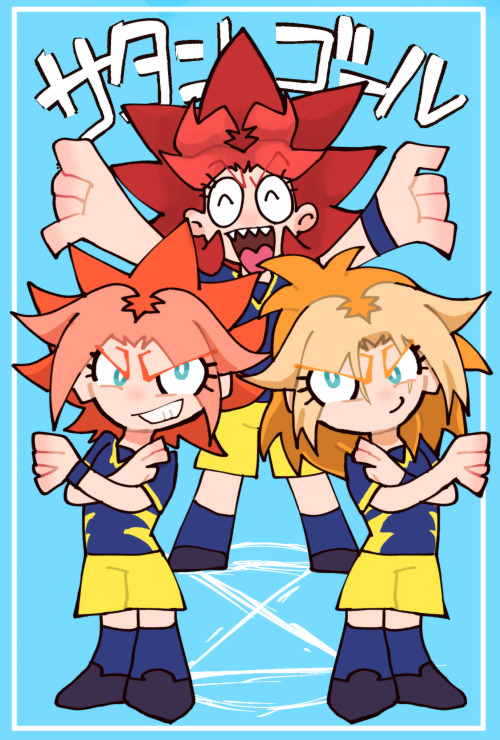 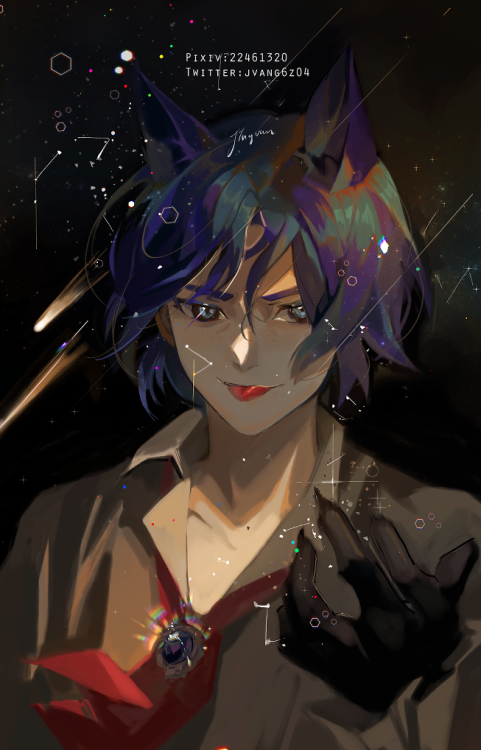 #illustration, #art, #inazumaeleven
12 notes · See All
masahikassChat
Kirino: What's wrong with you?
Kariya: Off the top of my head, I'd say low self-esteem, a lack of paternal affection, and a genetic predisposition for anxiety and depression.
#from the moment i saw this template i thought it'd be the most accurate thing :0, #inazuma eleven, #inazuma eleven go, #inazumaeleven, #kirino ranmaru, #kariya masaki, #incorrect quotes
15 notes · See All
masahikassText