Every time I see the 2019 Halloween Lucario plush dressed as Sir Aaron, I have the most powerful want.

But also I really truly wish Nintendo would consider this.

Bara cat is ready to smash bitches to pieces. 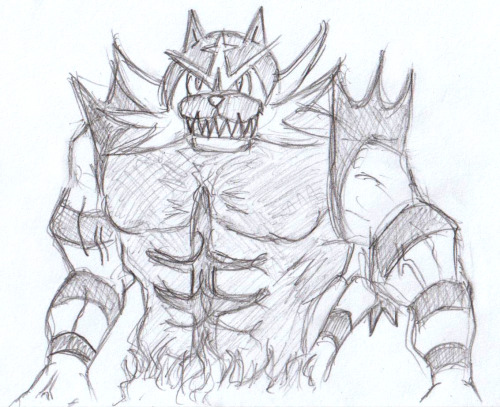 #pokemon, #incineroar, #created by the hands // my art
7 notes · See All
sigmund-cPhoto

Smash game night (with my mains) 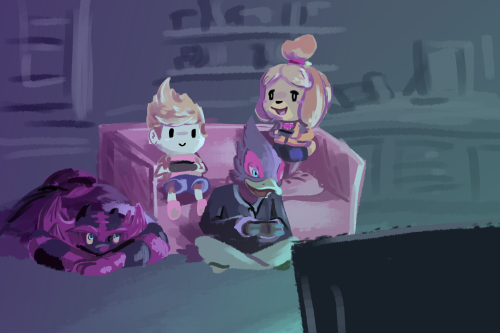 Naomi: Yea I think so! Here’s one!

“So three men die and go to Heaven. Jesus is waiting for them and decides to give each of them a vehicle based on how well they treated their wives.”

“The first man goes up to the Lord and says “I’ve been married 20 years and cheated on my wife 10 times.”

“The Lord looks at him in disgust and says “well you get a 10 year old Prius.”

Morgan: Goo, why did you show her this joke?!?!

“Jesus looks at him and shrugs, “hmm…would’ve preferred a perfect record but you repented so here, have a Land Rover!”

“The third man walks up to Jesus and says: “I’ve been married 60 years and not once did I cheat!”

“Jesus is impressed and says “I got a Ferrari for you right here!”

“So the Prius and Land Rover guys are driving around Heavenly Highway 1. They’re meeting Biblical Prophets, Saints, Angels and other cool things to see in the afterlife. However, they seethe guy with the Ferrari pulled over, and he’s crying.”

“What’s wrong?” Says the man with the Prius.

“Don’t you like your new car?” Says the Land Rover guy.

“The Ferrari looks to them and says:

“I just past my wife…She was driving a Reliant Robin…”

Jack: yes, thank you my lady. I feel better now

Lissa: what is it Michele?

Michele: it was John, he need us. You kids wanna stay?

Louise: I wanna stay with daddy!

Michele: okay, jack, if you want you can stay with grace.

Jack: it would be a pleasure.

Michele: okay, have fun you two!

The crew is off of the event, except Jack, HOWEVER, I won’t administrate him during the event, @bubamon will.

Good is not weak. 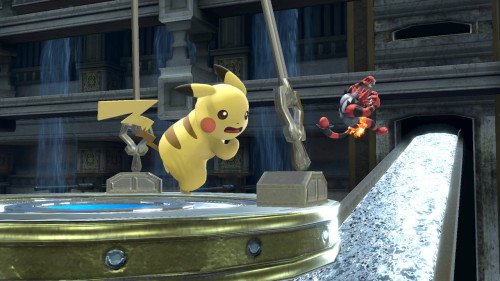 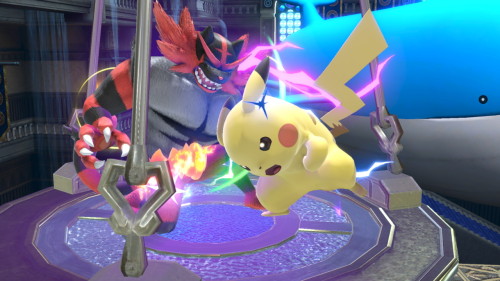 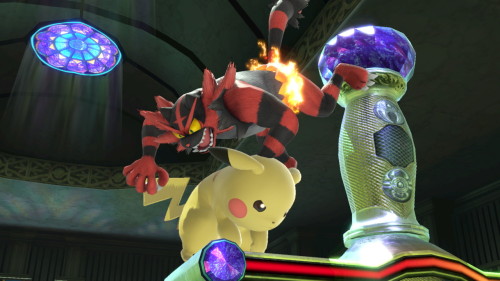 Take only one of each. To get one, deposit a male lv. 51-60 Zigzagoon into the Pokemon Home GTS. It has egg moves if possible+all TRs learned. They can be used in ranked (see Galar marking).

So uh, I just finished watching a CPU fight, and I noticed something. 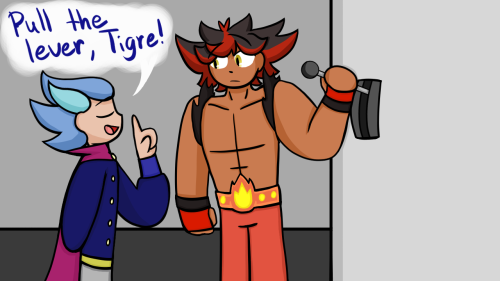 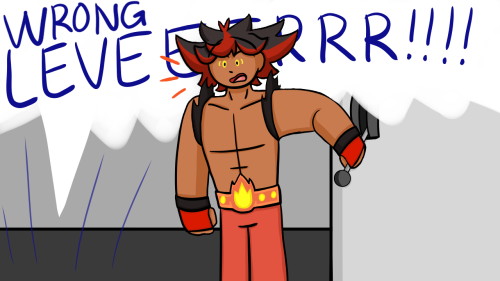 #when was the last time i made a comic????, #pokemon gijinka, #Pokemon OCs, #incineroar gijinka, #malamar gijinka, #incineroar, #malamar, #pokemon ultra sun and moon, #i wanted to see how my pokemon from different games would interact, #also that tigre is a himbo
12 notes · See All
littleprincesslovuText

BIG MUSCLES. my trainer and her giant wrestler kitty.

Kofi requests for @myangelsheaven! Sorry for the delay ! 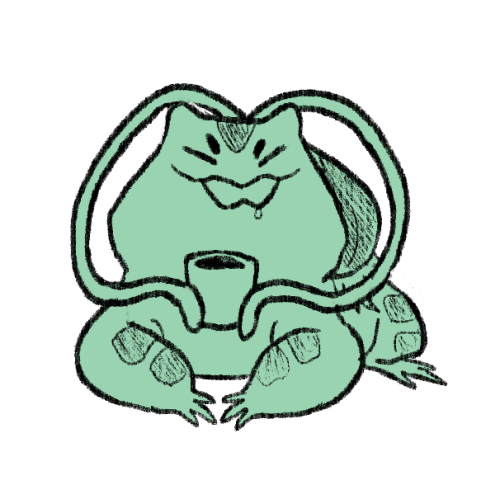 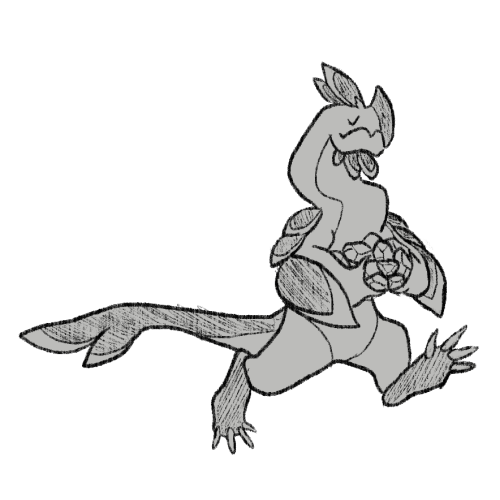 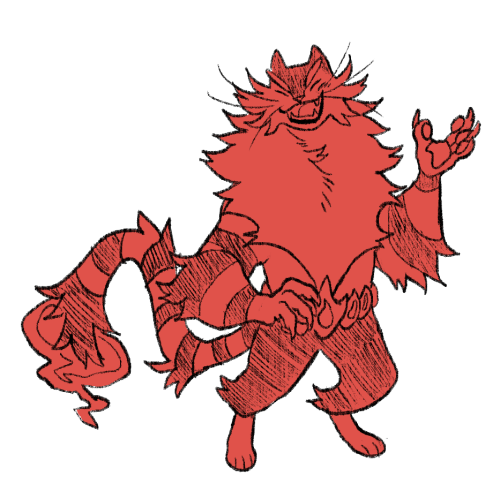 I don’t like to judge, but I believe that is crossing a line. I saw a Pokemon trainer who had her Incineroar dressed up in scandalous clothing and that poor Pokémon looked like it was suffering. I was able to get that Pokémon away from her and had it sent to a friend of mine who I knew would take care of it. Don’t sexualize your Pokémon folks, it’s not right. 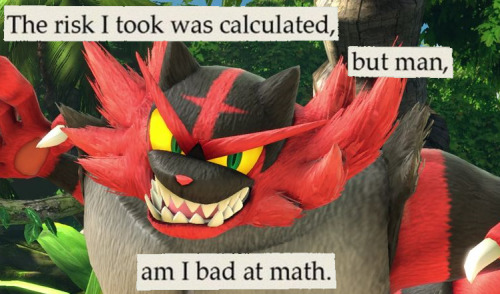 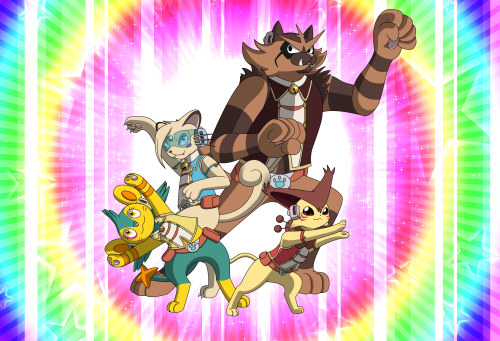 Today Is Friday The 13th, This Means Seven Years Of Bad Luck And Jason Voorhees Comes Back From The Dead!

Be Careful Not To Break A Mirror Or Else You Get Bad Luck!😱

some trace redraws from the GOTCHA! pokemon video with my pokemon gijinkas

which pokemon they are is in the caption of each pic 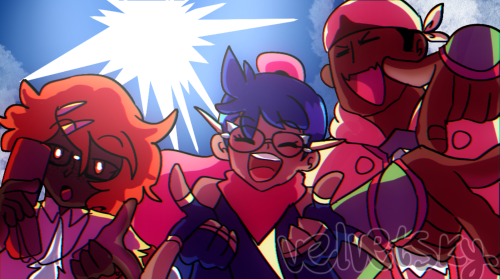 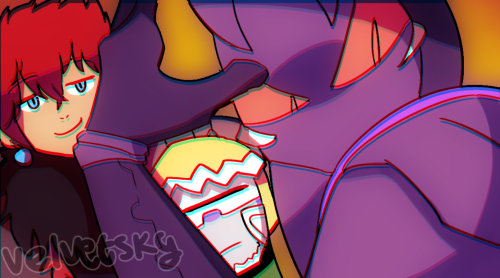 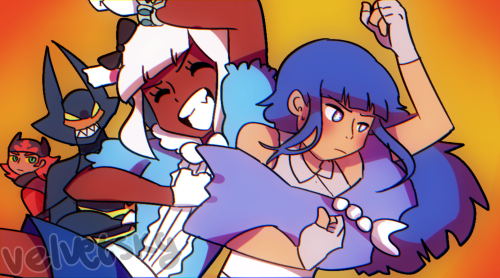 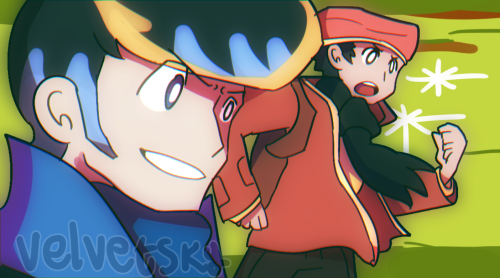 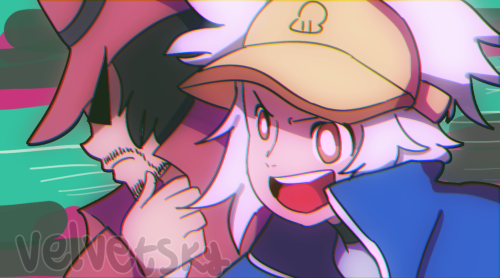 Well, I have been somewhat absent but I bring this family to make up for it! 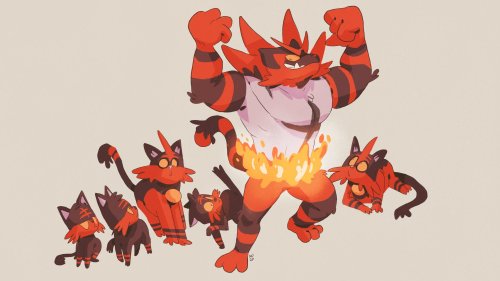 Please don’t get mad at me! It’ll harm my feelings!

Another of my Poké Sonas but not my main, Incininic. The color is that of the Green Incineroar from Super Smash Bros. Ultimate, which I love, and wish its shiny looked like. He has the same shades as Domstagoon and DomBoar, as they are technically the same character.