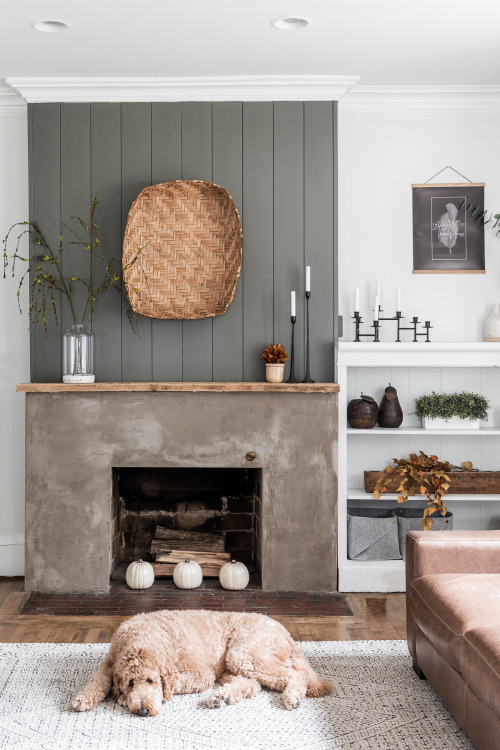 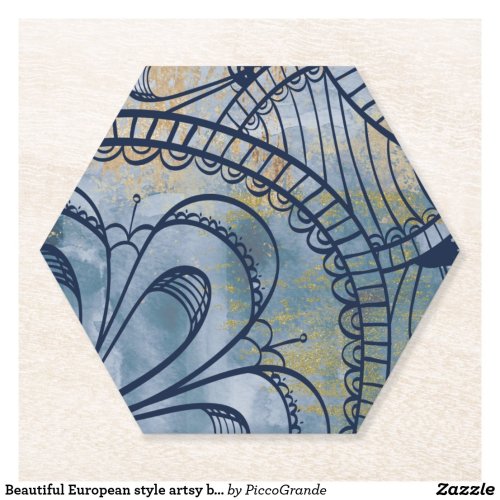 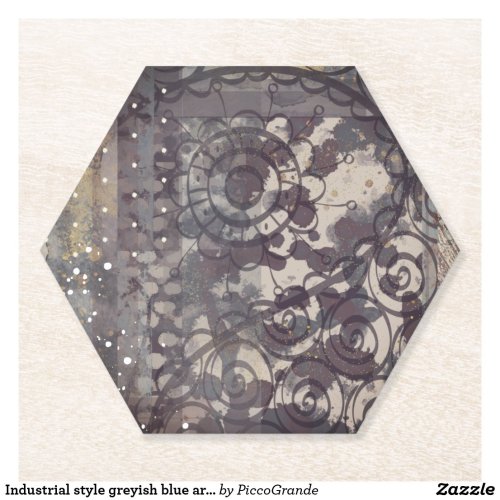 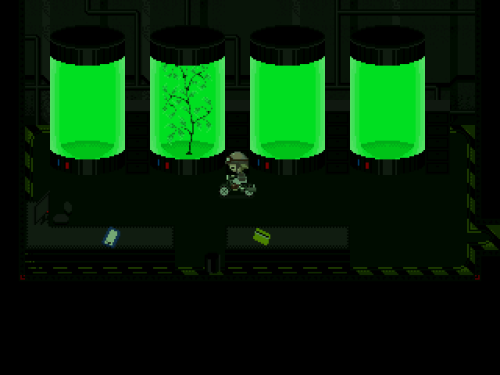 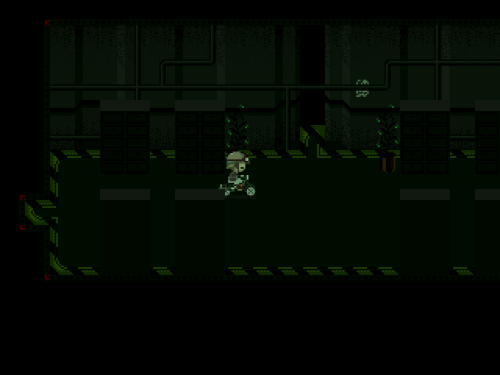 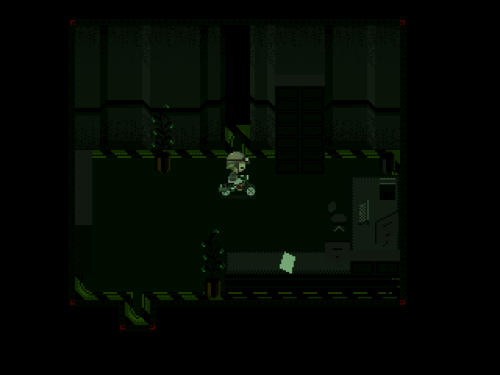 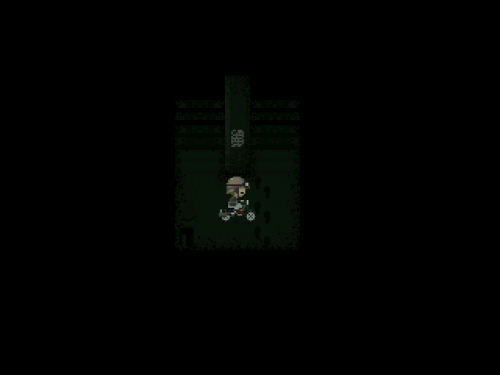 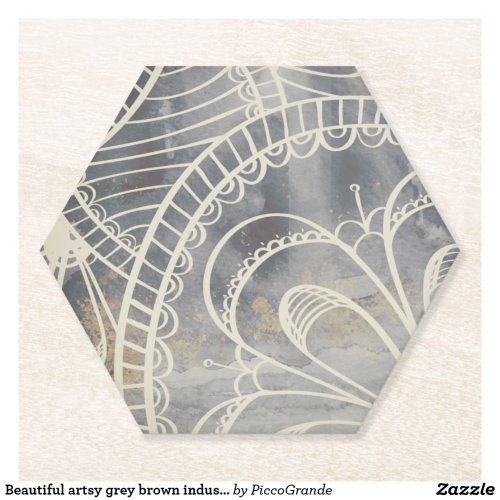 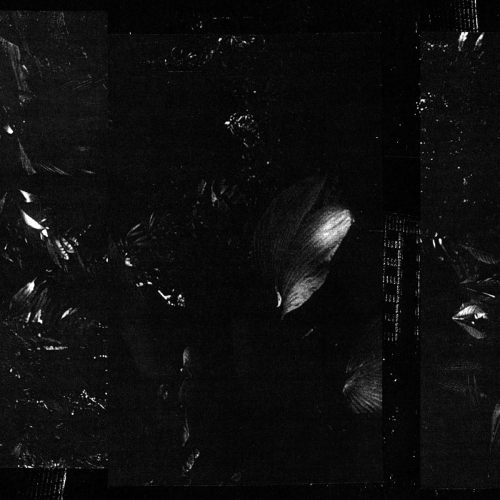 It’s kind of wild to me how mainstream turn-of-the-millennium rock has been almost completely memory holed. It’s not that we forget that bands like Korn or Limp Bizkit or Disturbed or Sevendust or Godsmack ever existed, it’s just that we tend to forget how immensely popular that these groups really were, and not many people seem to want to cop to the fact that they actually partook in its popularity. But tens of millions of people certainly did partake. Albums went multi-platinum, the bands headlined big festivals, they graced covers of magazines, and they got extensive airplay on MTV and radio. It’s hard to imagine that someone could ever earnestly utter the sentence, “Hoobastank is my favorite band of all time,” but a not insignificant amount of people actually really did feel that way at some point in their lives.

And it’s understandable that people would be hesitant to admit that they liked the nu-metal and butt-rock bands of the late 90s and early 2000s. Looking back, it’s definitely up there as one of the absolute worst mainstream rock eras. But you know what else was an awful rock era? Hair metal. But we didn’t memory hole hair metal. It’s recognized and celebrated as a gigantic part of 80s culture and it’s never been swept under the rug despite how terrible we realized it was some years after its demise. But people still wax nostalgic about how fun and hedonistic and ridiculous it all was. The nu-metal/butt rock era hasn’t fared nearly as well in being acknowledged. It’s something that we try to suppress and no one seems all that willing to admit just how many spins they really gave to Chocolate Starfish and the Hot Dog Flavored Water.

This cultural erasure must end. Your taste in music was cringeworthy at one point in your life and you’re being even cringier now for not admitting that you once had a cringeworthy taste in music. It’s okay. Really. Just let it go. Confront and acknowledge your past. It’s liberating. Trust me. Turn off your Private Session on Spotify and show the world that you’re willing to put “Control” by Puddle of Mudd on repeat. Relish the idea that “I love the way you smack my ass” was a thing that someone once repeatedly sang and that millions of people were more than willing to sing along to it.

This compilation was actually better than I expected. It’s not good, but a lot of the songs are infused with electronics, which makes them far more interesting than I could have ever hoped to imagine. I’ll just never be able to relate to all that loud anger and hostility that seemed to be the grand, unifying theme of this particular era of rock. I was never an angsty teenager myself, so the music ultimately wasn’t my thing, but I did like Linkin Park (who have managed to be an exception to the overall memory holing of nu-metal), and the LP song on this comp is a non-single track off of Hybrid Theory, which is an album I think I’ve listened to, partially, maybe once since, like, 2003, so it was nice to run into that song again.

Linkin Park - “With You” 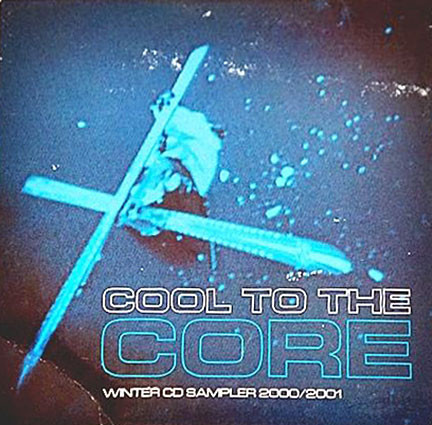 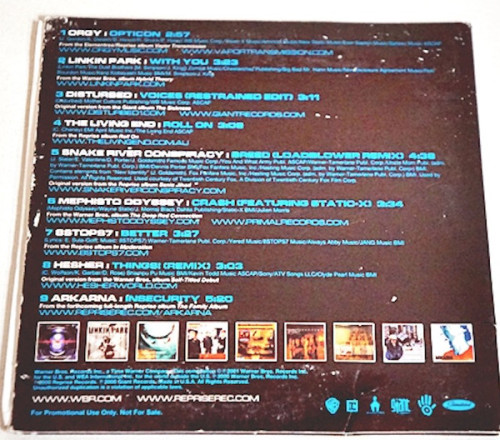 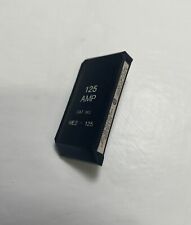