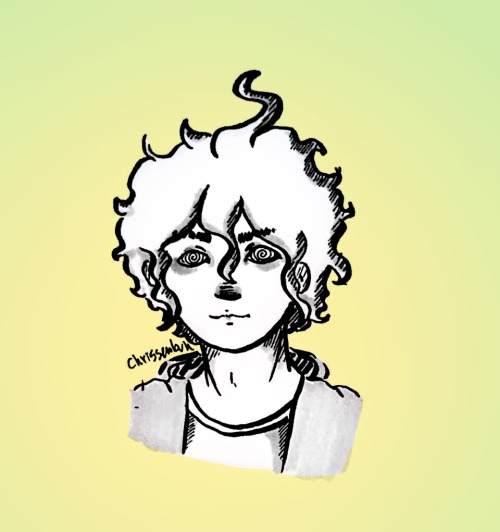 All the things I wanna tell you

You don’t wanna talk about 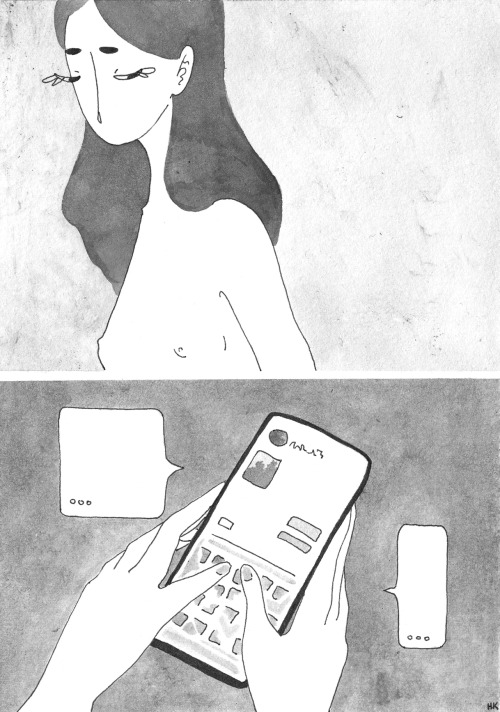 Hero, who has been kidnapped by Villain, hears a crash sound out through Villain’s lair. There’s some odd shuffling before a minute later when Villain comes into Hero’s room covered in ink/paint, telling them to mind the noise.

Some art for a forthcoming 12″ record 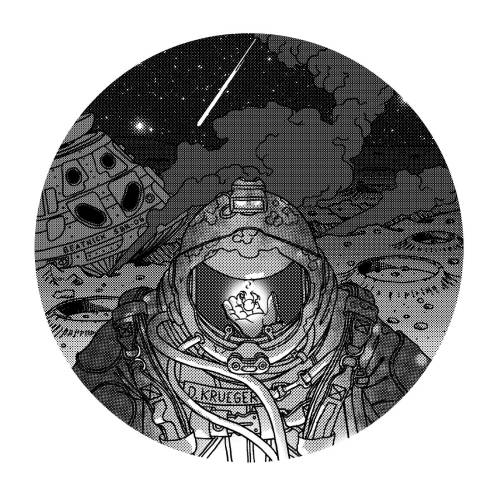 Ink also eludes me,,, although I like his character very much 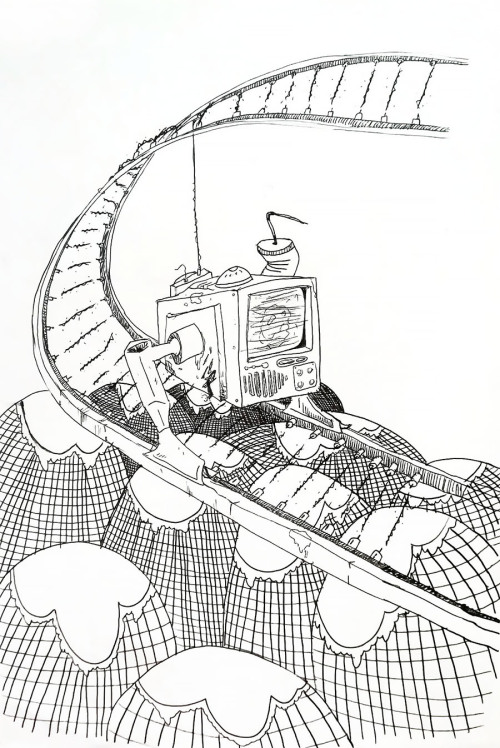 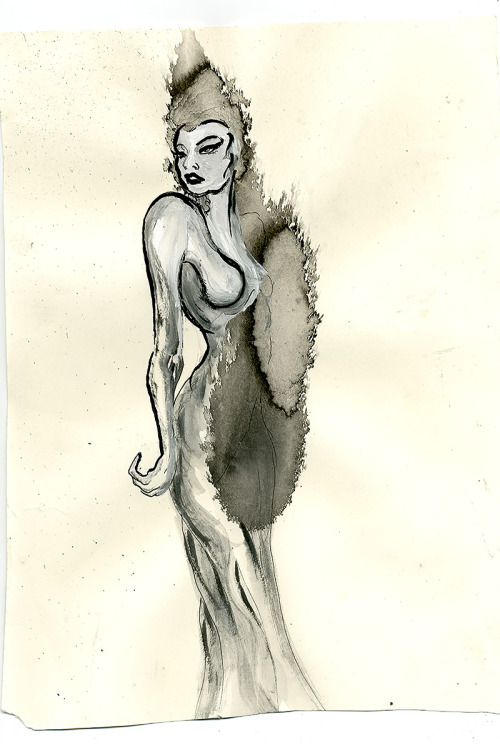 I’m so full and thankful this evening folks. I did work quite a bit on Sunny Bun Bun, but for tonight this fishy throwback was such a perfect fit for my mood. I am continualy grateful and amazed at the support I receive on social media, and I really look forward to what is yet to come. ❤️ 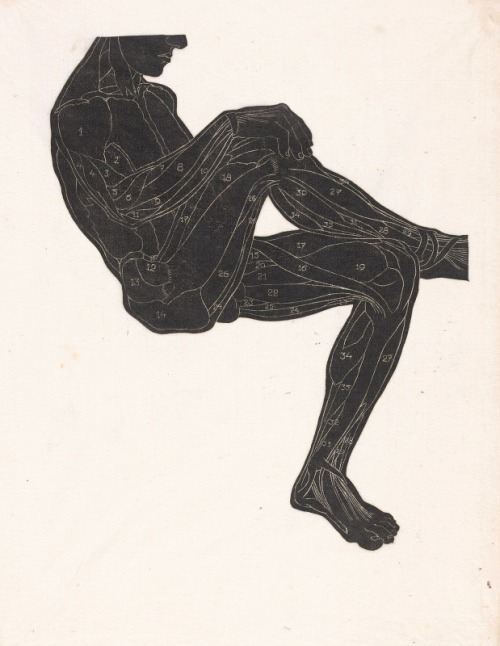 This is an idea I was going to do for Inktober 2017, but never got around to doing it until this challenge. It’s been a while since I last did a group pic of the cast of that webcomic that I haven’t updated in a while. You know, that one… *sigh*

Anywho, here’s Goofy Man as the rooster, Godzilla as the unicorn, Godzina as Ultraseven, Rayzilla as Optimus Prime, and Merigold Blossom as the cat. 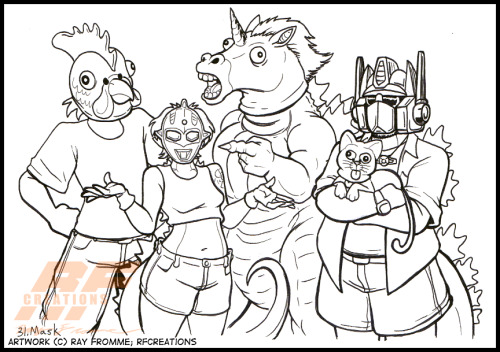 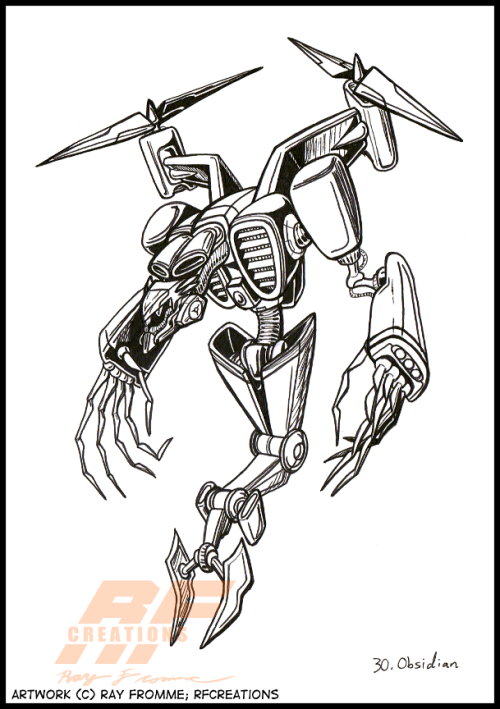