I think somewhere, in a parallel world, we made love in a garden of wilted flowers.

Our trembling hand reaching out toward the sky, trying to grasp the last watery rays of a dying sun..

2 hearts colliding and shattering into a million tiny stars 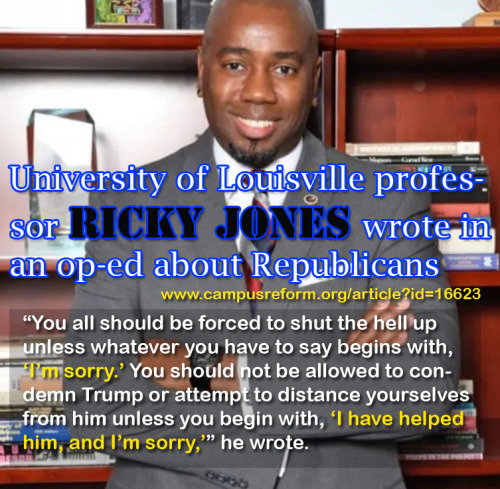 Do not believe in yourself, lest you want to become the antichrist. Back off Nicolae, I’m working here!

#one of then was??? blaming mary winchester for johns actions??????#as if she personally told him to turn their kids into tools of revenge?#insanity
1 notes
merlinssaggyyfronts
Text

there they are! my favourite dumbasses!

I started lying to you, from the moment I started worrying about you.

I have trust issues….

I would rather lose my mind in my passion and what I love than hold my “sanity” being who others want and tell me to be. Do you, whatever that means. Some people may not understand. Who cares? You shouldn’t. Let them judge. Let your passion guide you. Be who you were born to be. Only you know who that is. Only you can decide what that is. Destiny is what you are willing to accept.

Buy art at CariniArts.com to fuel the dream and feed the artist. 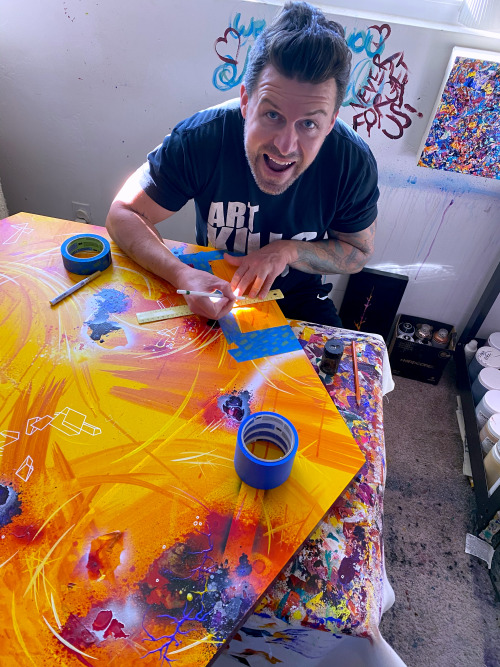 doesn’t mean I don’t have

The hallways remained dark with only it’s faint red lights giving off some ability to even see what’s around him. Everything still appeared as though the count of bodies would never end at any point. Scratching of metal could be heard as the monster resumed down a path possibly leading deeper into the facility. Claw marks were on right side of the wall and a trail of blood was following in the same direction as the marks, indicating it may be dragging someone’s dead corpse along with it.

As they got closer the noises of the beast became more clear, why it did all this there was no hints….

All they could know was that it had some crazied thirst for violence. Either that or it lost it’s mind.

The path soon ended revealing a massive control chamber, the room was almost as big as Concordia. It was even more well lit compared to all the other parts… but despite the large open clearing, the beast was no where to be seen.

*L7814-tp said out loud as he went into the room. It was better than the dark hallways, but it still unerves him that there’s still a monster that could smash him to bits in an instant. Luckily, he can distract himself… For only a minute. And for that minute he thought of nothing but the color green. Don’t know why, but he did*

>Hello and welcome to our mutations laboratory! Please wait for a staff member to guide you or if you are trespassing than prepare for a cold dea- ERROR DEFENSE TURRET OFFLINE< the system was cut short and static filled the audio only before the lights flickered once again.

>Oh dear, it seems we are having some technical difficulties. Please stand by while we- bzzt - Hello? Is anyone out there? If you’re hearing this message than that mean something bad has happened. Please I’m begging you whoever you are to leave it’s not safe here when one of our creatures has gotten loose. I- Bzzt -<

“Why do I make stupid decisions all the time!?”

*The bot yelled as he regrets to not get something (not that it would help) to sort-of-maybe defend himself with. Oh, and he regrets following the beast too I guess.

But, he was frozen in place he did not turn around and leave, or even continued forward. He just stood there. Shaking. This is the most frightening thing in his life!*

The speakers rang once again but this time there was no automatic voice, no fear in it, nothing….

“Oh you have no idea how stupid some decisions can get.” A voice spoke over the announcement system. It was deep and there could even be heard a few snarls or growls in the voice. “You and I my friend….. aren’t so different now…”

*He did NOT expect a answer. Dropping his gun, he essentially callapsed into a box. Only his eye and wheel exposed. At this point, with the shaking and being a box, he’s as cowardly as any claptrap unit. He slowly went reverse to the entrance of the room. Assuming that there’s no one behind him. Essentially anything could be behind him because that’s his blind spot. Even though he was frightened out of his mind, he just had to ask-*

The voice giggled at small one’s reaction, it was the same little girl laugh from before. “You and I aren’t so different you know. We’re both into the human killing and vengeance actions. Why do you think everyone in here is dead? They did things to us that can not be forgiven, I was created by their faults and dump choices.” The voice seemed to grow deeper and a bit agitated for a moment before laughter erupted from them. Causing the whole room to shake until their laugh stopped.

“How the heck do you even know my name!?”

*That was what was conserning him at the moment. Of course the beast knows he was following it. Why wouldn’t it? He’s louder than most units at times. Or all times.

*But, how would it know his name? He isn’t super popular, he is friends with a Sc4v-tp that was left behind to watch an exit of the abandoned scav base. And maybe have a crush on a unit at Moxxie’s bar, but other than that, he’s not popular among the humans… Nor his clients really. Most of his past clients won’t even look at him and he uses his human name, Livia, so a client doesn’t shoo him off. So, it’s very freaky that this thing knows the right name…*

“Well….” the voice continues. “Let’s just say I was created by things everyone has. No matter how they are.”

The voice sounded like the was starting to more then one speaker in the room.

“I’m just a part of the mind, except it was

"What I’m formed from was so strong it created a completely new beginning. Since I’m a part of the mind I can tell what makes a being scared even guilty.” Another giggle.

“Seeing you coward the way you are now is something that I enjoy. Also the other way I know all this…” the voice began to echo as it continued.

“I’m closer than you think.”

“There’s a fine line between genius and insanity. I have erased this line.” 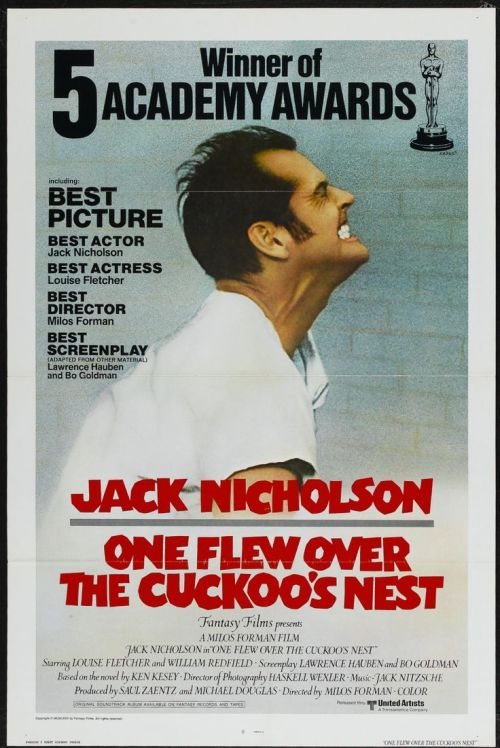 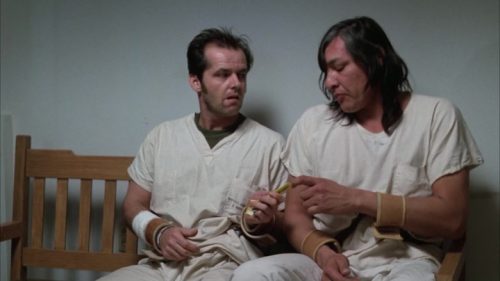 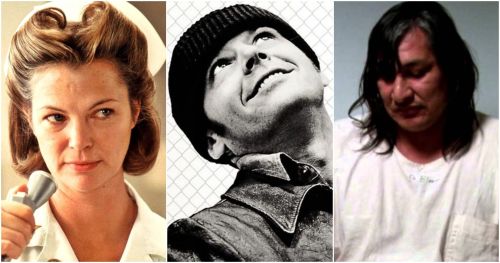 i’m not ok, thanks for asking

OF A GIRL NAMED ‘MAYDAY’

OF A GIRL NAMED ‘MAYDAY’

Prior to her exploitation, she had deduced she needed hard currency and friends.That to be immersed within this human race, such things paid worthy dividendsyet time was not on her side, she would be carbon dust by dawn’s first lighther incineration, the chosen method, ridding the cosmos of the blightthe wise men perceived as actual, for she defied all natures laws,overlooking entirely that she…

i am officially not ok.

Bella: me and Michi are getting along perfectly! right, grumpy?

Michi no: I have never been more stressed out in my entire life