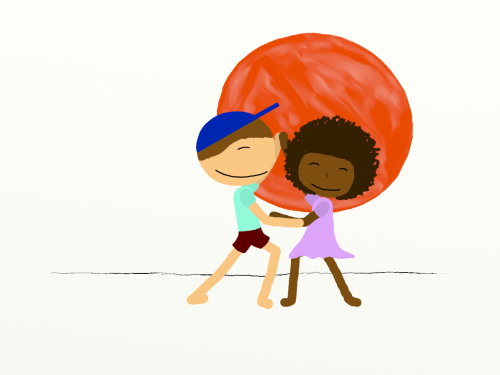 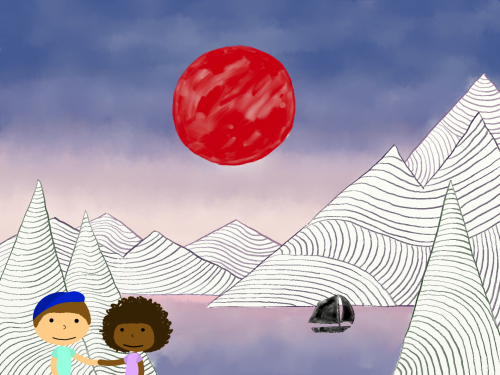 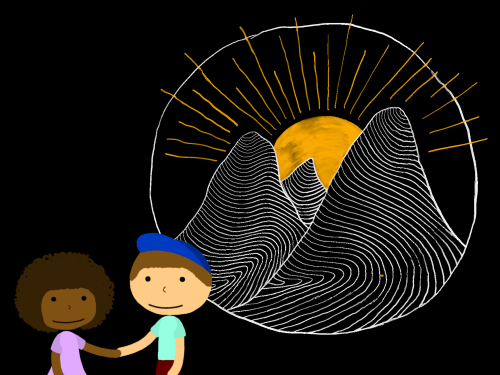 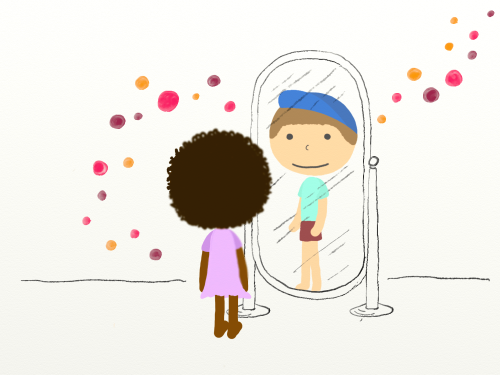 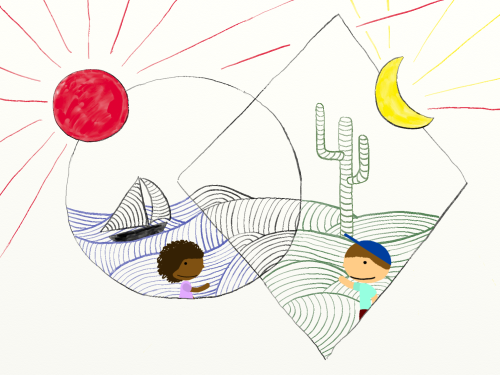 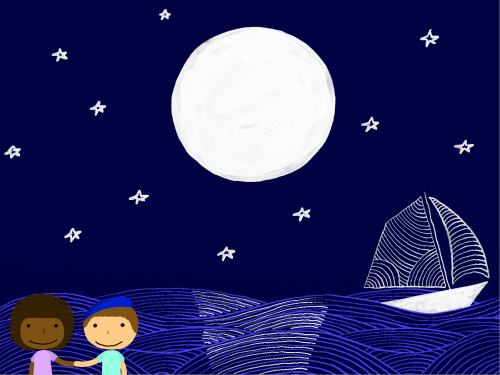 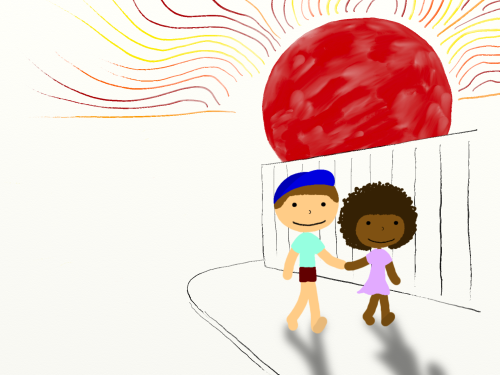 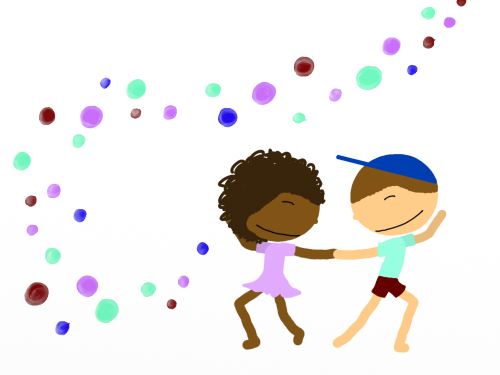 First Love: Korean Vacation - When Richard’s grandmother offers to pay for him and his boyfriend, the two college students jump on the chance, but Richard’s mother makes him swear to keep his relationship secret from his conservative Korean relatives - which would be doable, if his perfect cousin Yeong-Gi would stop hitting on Neil. When Yeong-Gi decides to give Neil a make-over, Richard fights against his jealous nature, agreeing to go with the two to a club - only to be shocked to find out his ‘perfect’ cousin has a secret of his own. 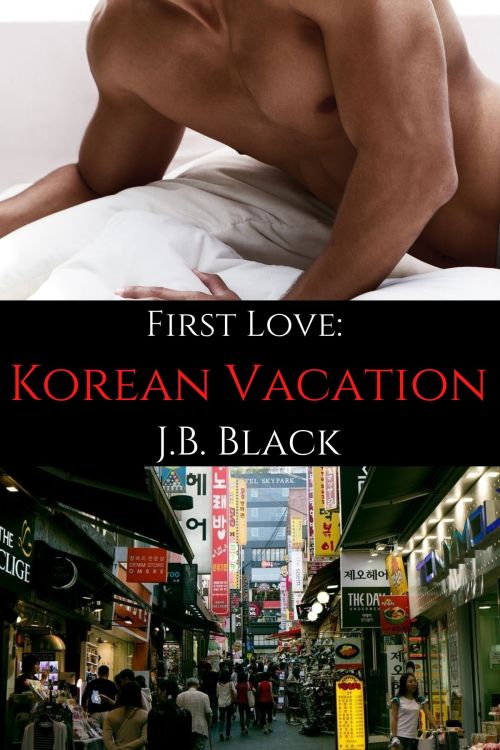 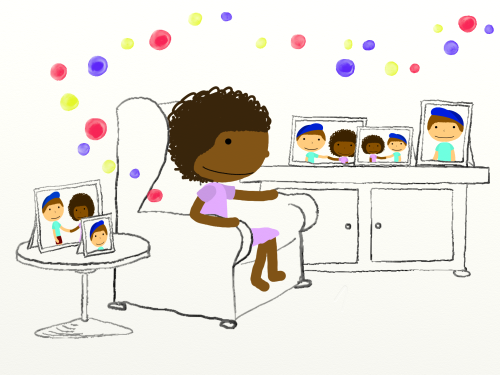 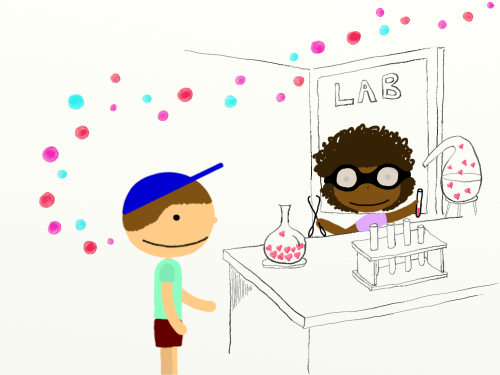 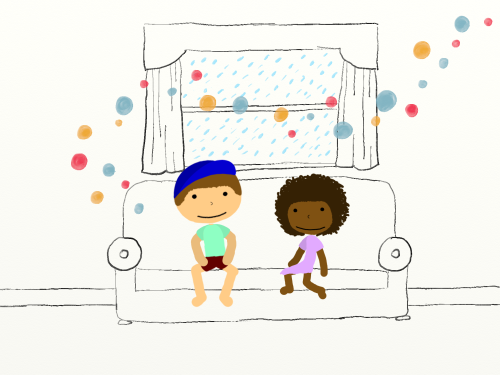 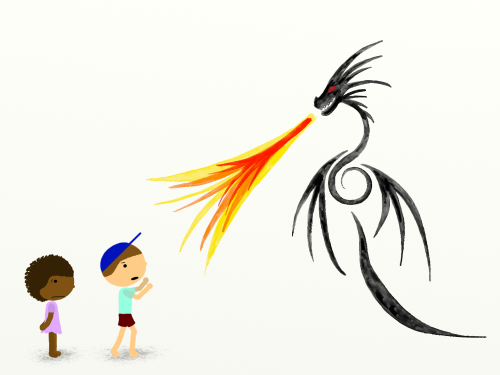 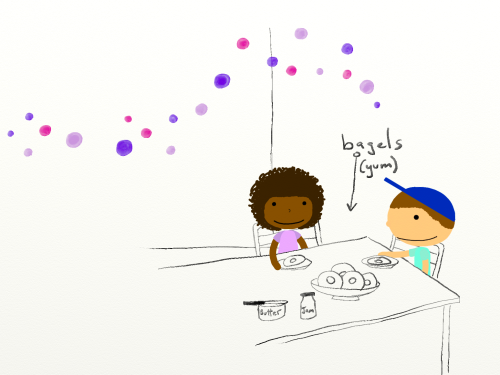 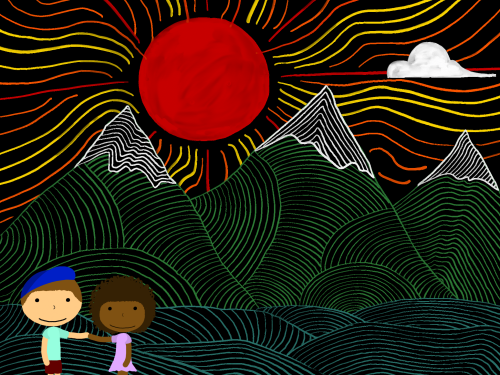 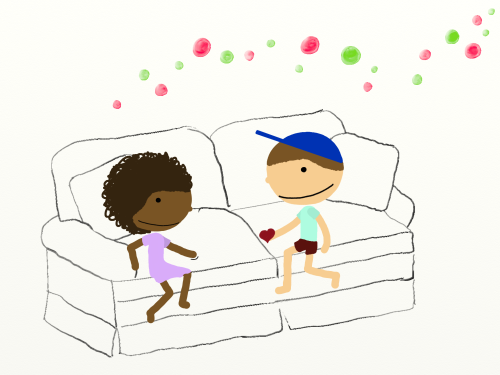 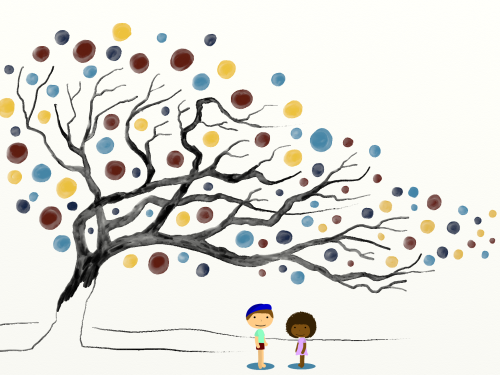