Sometimes I worry Gollum might stop loving me because of this whole food thing because she *has* been pouty for the past couple days, but then she moves from her spot on the bed specifically to continue napping here and all is right in the world again

When I have conversations online, they tend to be tough to manage, especially when trying to resolve an issue, win an argument or present facts. People always seem way more difficult to deal with online than in person. It is just the way the internet ‘feels.’
Despite this, business trends seem to be… 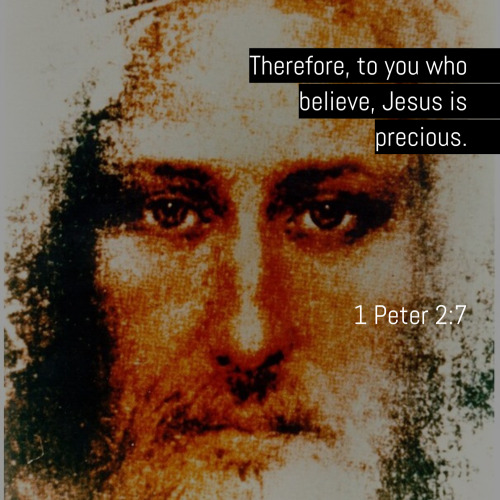 Just a little nook for two iPads — I had this tabletop drawing board I had once had to buy for a class (it was in the required materials list!) in a closet for years, so I used the top off of that and a 2x4 from the stash in the garage and the hardware off the TV tray I’d already sacrificed for the floor desk. Plus a few random screws. And yes I drilled a big hole in the nice top because I no longer feel guilty about adapting furniture for necessary power cords.

The afternoon sunlight falls directly where I will sit but I do have a curtain in here. It was nice to be able to move out of the sun while working on the floor but I reached this point where I felt my work was at a level it deserved to be on a desk. Plus my feet would fall asleep any time I got really involved.

So. An afternoon’s adaptation. Once again I love knowing enough to reuse old things and feel ok about it. Better to be put to use somehow, even a bit awkwardly, than to gather dust.

Summer, on the other hand, would very much appreciate it if I stopped messing about with her favorite room in the house. 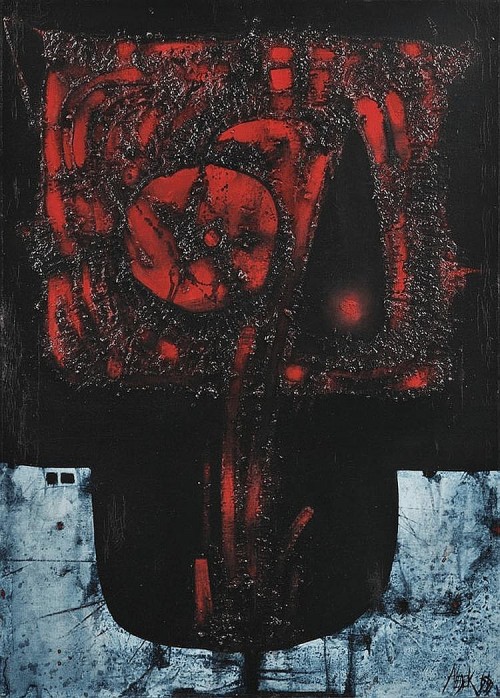 it’s all gone pete tong for us all…as i said in the last ask seb has done so much in f1 already and he said he didn’t want to be in f1 just to be in f1 but ?? racing point will be outdeveloped to hell by the other teams this year, and the aston next year won’t be as fast and won’t be developed as much because they’ll be focusing on their 2022 car. i honestly think aston won’t be this fast.

The way to ascendance is through the pathway of knowledge and capablities. 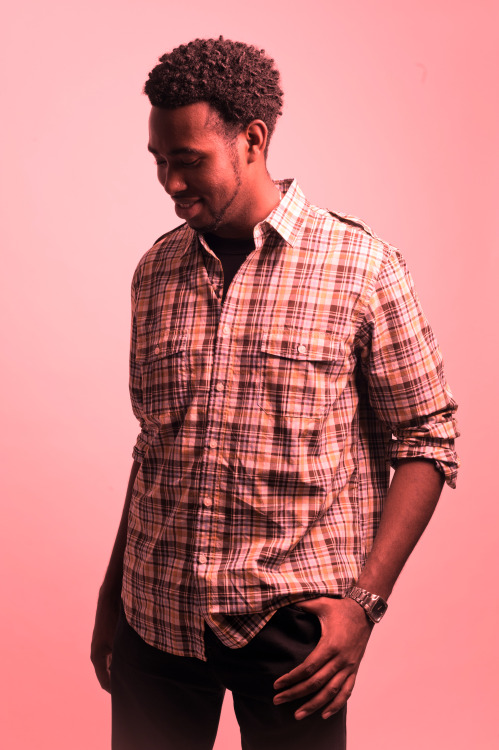 It is the character of a woman which makes her invaluable…her body is just the bonus!

Want to know what’s most invaluable in this world?

All the things money can’t buy. 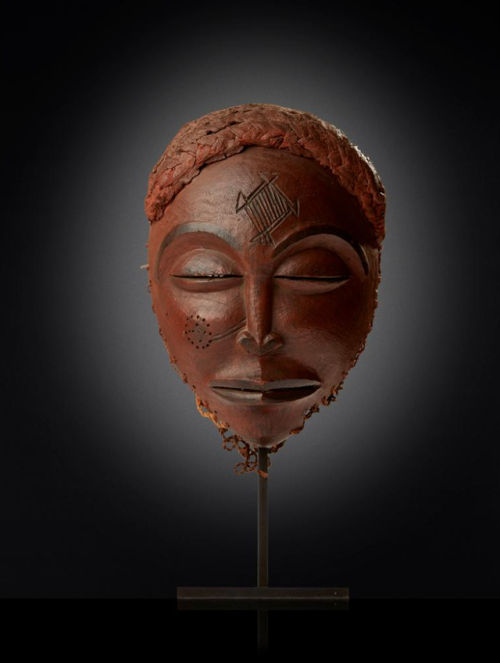 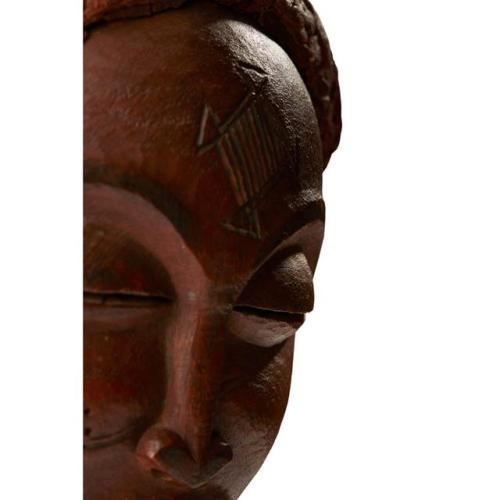 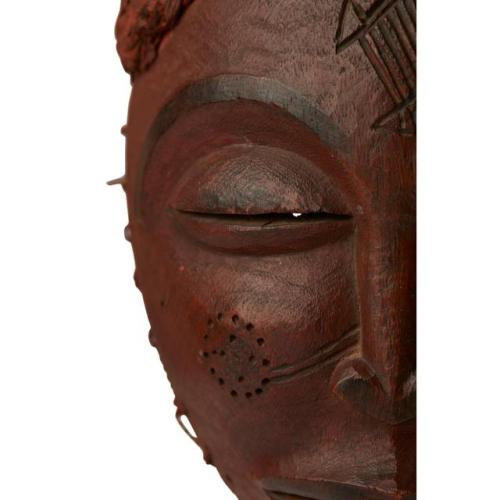 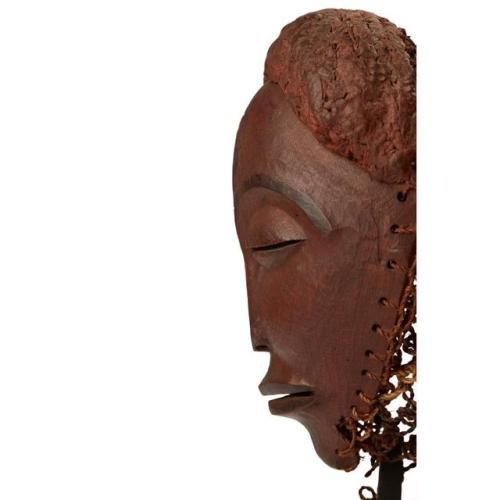 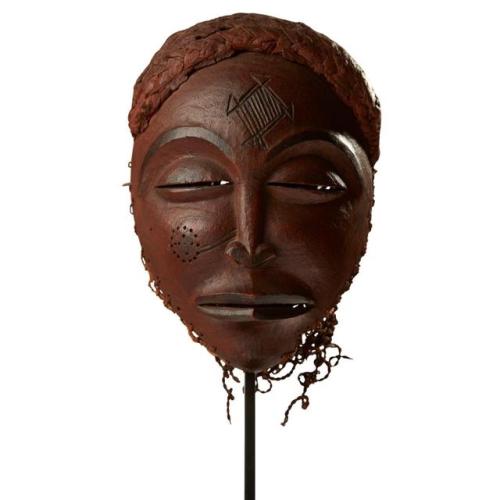 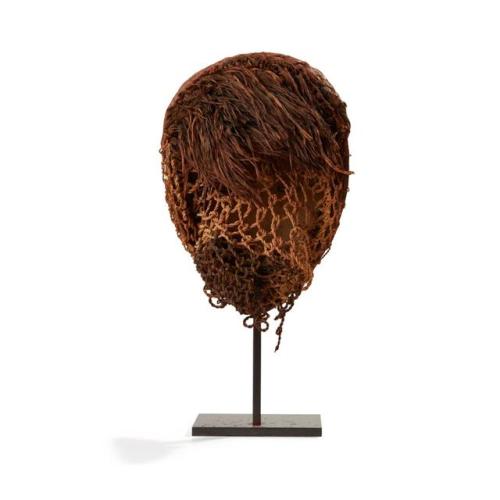 I read a quote last week and it said: “Before February ends a miracle is going to happen.”
Normally I don’t believe in such things, but February is almost over and I got my miracle yesterday and it is invaluable.

What is valuable? What gives something worth? Is it the price attached to it, or is it something more fundamental? How can it be that the same type of labor is (financially) better rewarded in Europe than in Asia? When perceiving the true value of products, services, and lives we find that the value they possess is determined by either the thing itself or some outside force. Who is the better judge? Is the one judge better in estimating value than the other or are both judges lacking in their final assessment of attributing value?

A ship can be built without the aid of money, and although money is a very useful medium, it is not essential in getting things done. What builds a ship is people, and what people use is energy. So what we are paying for in essence, is a transaction of energy. Everything exists of energy, and when this energy is transformed into a certain form, a price can be put on this transformation. In this way money too, is a form of energy, when money is made it is once again energy being fitted in a different way than before.

So what is the true value of energy? Is this value even inherent to the energy itself? If it is then it would be impossible to determine its value since this is value is self-predicated. It can only predicate its value in comparison to other things. Value is rarely determined intrinsically and is therefore frequently approximated by subjects with less knowledge of the energetical object, than this object itself. Still, what seems to lend an object value are these outside forces, the price is decided by exactly that which is opposite to the object itself. So, if the object itself is a better judge in determining its value (through self-knowledge) than that which most likely has less knowledge over this object (3rd party) and the object itself cannot know it’s own value intrinsically it seems that we must drop the notion of value altogether and accept that value is in no way inherent and is thus fabricated.

Value appears to have nothing to do with reality, as shown in the last paragraph and is something we fabricate in order to classify separate objects. That is not to say that ‘’value’’ does not exist as we shall see in the last paragraph, although the definition of ‘’value’’ will be slightly bent. It is just wrong to say that one thing is more valuable than another as this estimation is always erroneously subjective, neither the object itself nor its valuators can serve as an ultimate judge on the matter. So what is there to say of the universe as a whole? Am I saying that there is no value to be found at all and that everything is invaluable? Well, yes it is invaluable.

Tumblr is the one place I express all my feelings others would say are wrong or invalid.