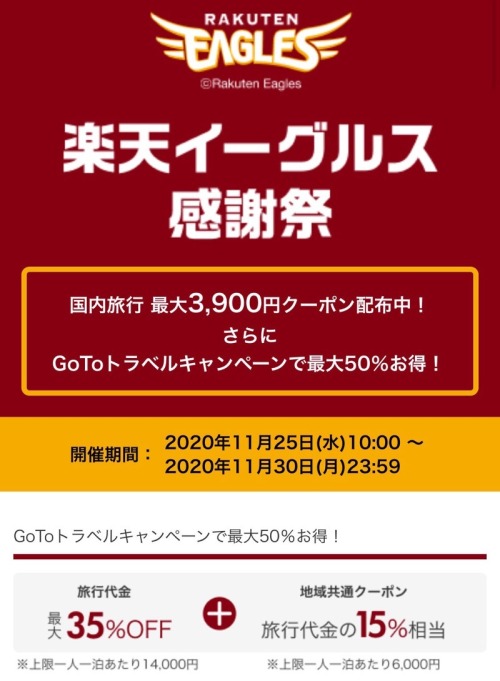 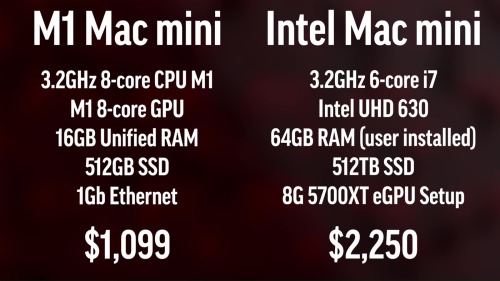 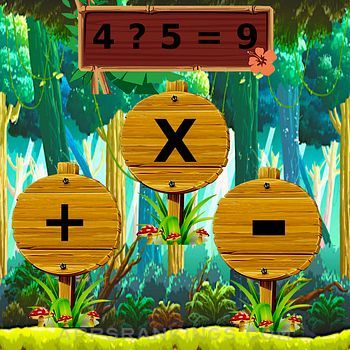 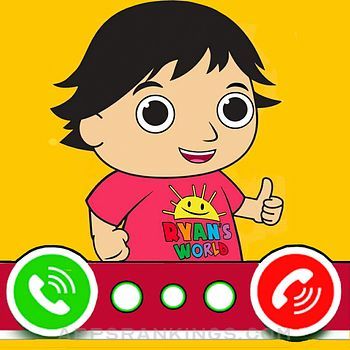 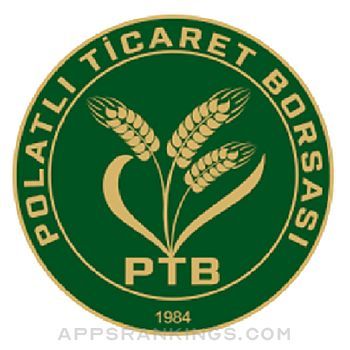 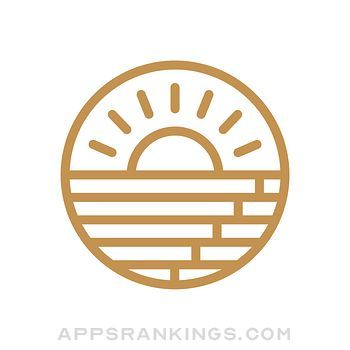 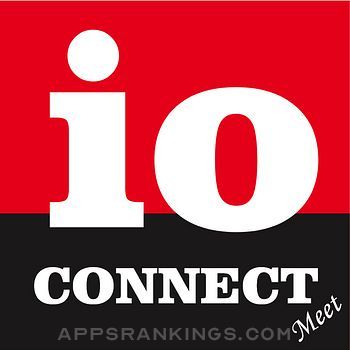 Recommended for: Someone who just wants the top free games in the app store to deliver on supposed popularity.

By that I mean, oftentimes when I see a puzzle game on the charts, it’s not really a puzzle game at all. It will be an ugly, poorly executed… interactive something, the sole purpose of which seems to be to cram ads between every single seven-second ‘level’. They’re not challenging, or thoughtful, just revenue, and most importantly they’re just no fun. I want to know what the metric by which “top” games are picked; at this point I’m convinced it’s not reviews, play time, or downloads. Because of that, I don’t often trust your average free puzzle game, and I skip over quite a few.

However! I’m glad I didn’t skip over this one.

In Poor Thief!, you attempt to slide your little thief to a gem in as few moves as possible. It introduces enough complications as you progress to keep it interesting all through the available levels, and there are solutions to each level for the low low price of a single ad, which I found to be a nice touch on their part. It’s relatively short, but you probably won’t finish it in a single sitting, and there’s some replay value in shaving down moves in levels you didn’t do perfectly. Also? That music is sufficiently heist-ey, my compliments to the chef.

On the monetary end, you can pay to remove ads, or to just give the devs a tip, and neither are egregious sums. The ads aren’t intrusive though, a skippable one every few levels, so it’s no bother to let them play out.

All in all, definitely recommend it, and if anybody does so much better than me that they get to see what is locked behind perfecting every level….. Tell me what it is :p 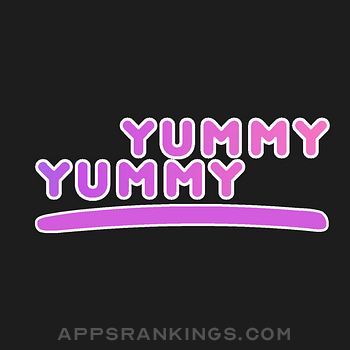 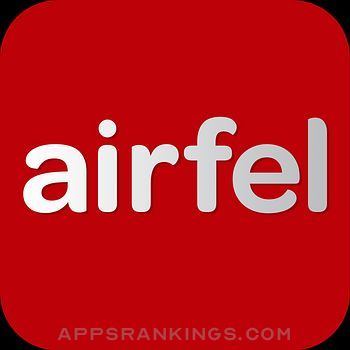 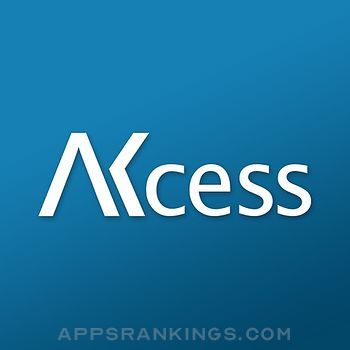 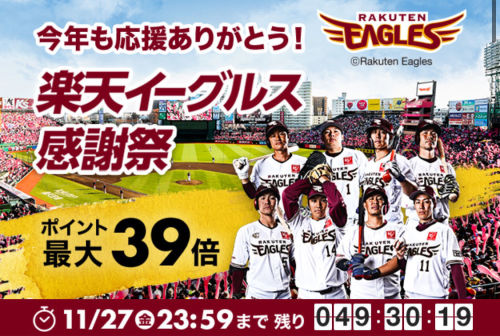 can’t believe there are apks, pirating websites and links to illegal documents on here, but no one can tell me how to pirate garageband