It’s absolutely heartbreaking to see all this happen. Not for the reason that it IS happening, but rather that it NEEDS to be. It’s sick that we live in a world where so much hatred and corporate greed is truly what makes the world go round.

There are people out there SUFFERING and DYING for reasons out of anyone’s control. I am disgusted with the world I’m forced to live in and I hate that we have to speak out on topics that should just be common sense. The truth is nothing is going to change if people don’t stand up and speak out. You don’t need to go to a riot or protest to contribute to the movement, there’s a link in my bio to sites to donate to, people to help, places to go to get better informed, etc.

To those who say the riots are too much: fuck you. People are angry and people are tired of being scared to walk down the street in fears of being beat up, arrested, or even killed. The color of you skin, the gender you identify with, the people you want to kiss should have no bearing on what kind of human being you are.

We are one people we all do good and we all do bad, profiling and stereotyping is only going to create a stronger divide than that which already exists. America is a country built on unity and how can we claim to live in such a great place when we live in fear for our lives.

Trump is a tyrant bent on dividing this country. He is a sexist, racist pig with allegations no president let alone PERSON should have. Whether you love him or hate him, voting Biden is going to be the first step to reunifying this nation and seeing real change in these social injustices.

Take it from someone who was 17 when trump was elected, I wasn’t able to cast my vote, I was unable to do my part to keep this mad man out of power. If you are legally able, please vote in the upcoming election, I don’t want to live in fear for the rest of my life.

Keep fighting, keep making noise, and in the words of Dylan Thomas: “Do not go gentle into that good night. Rage, rage against the dying of the light.”

Something new I’m trying to animate on rough animator app 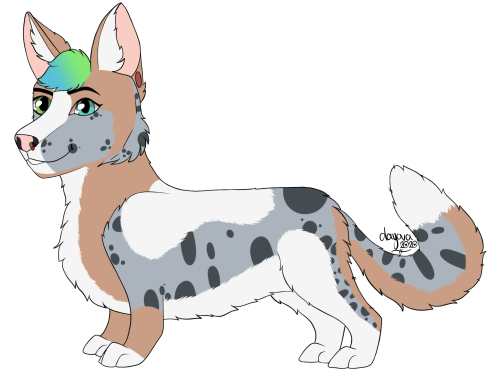