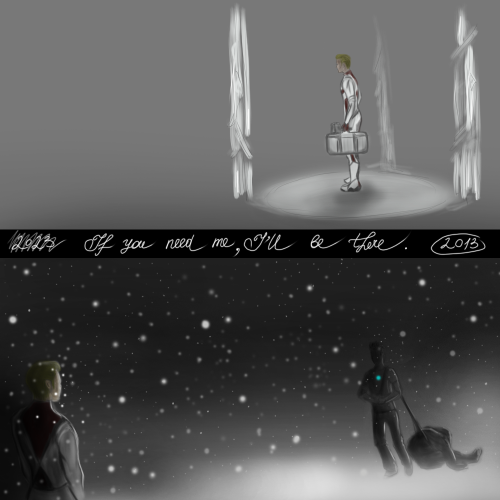 The brown eyes gotta get some love too sometimes, what can I say. Especially where this man is concerned. 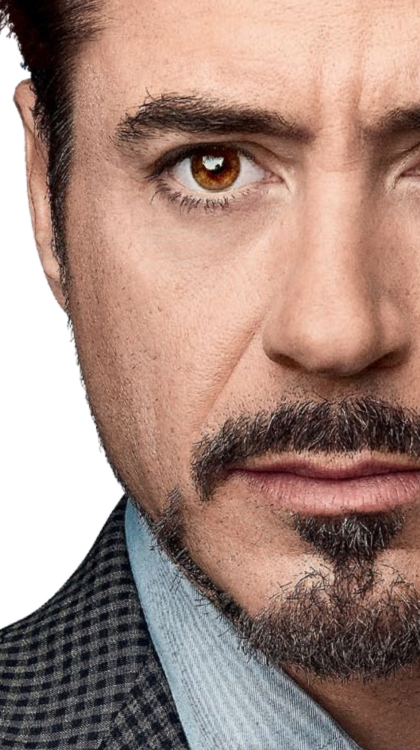 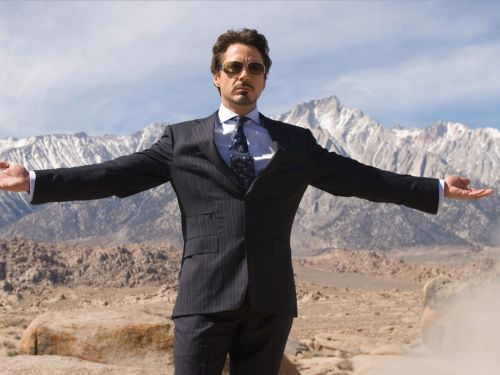 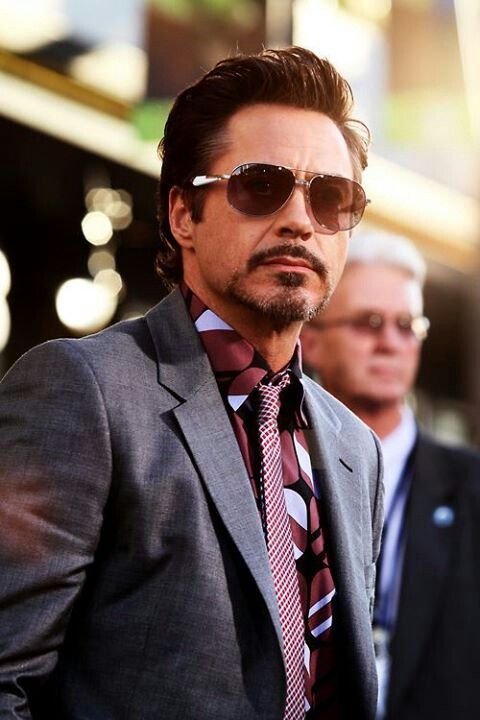 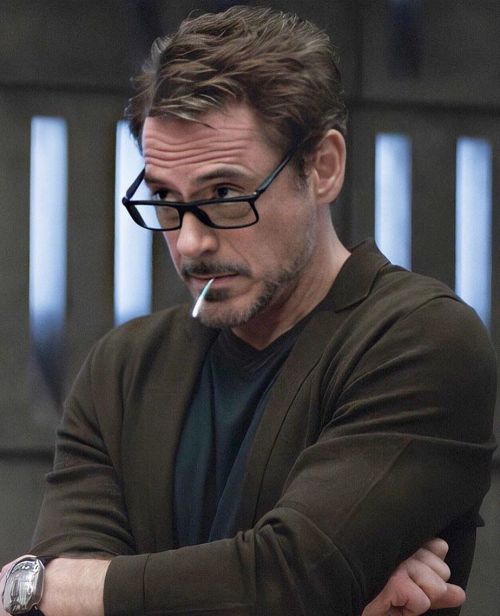 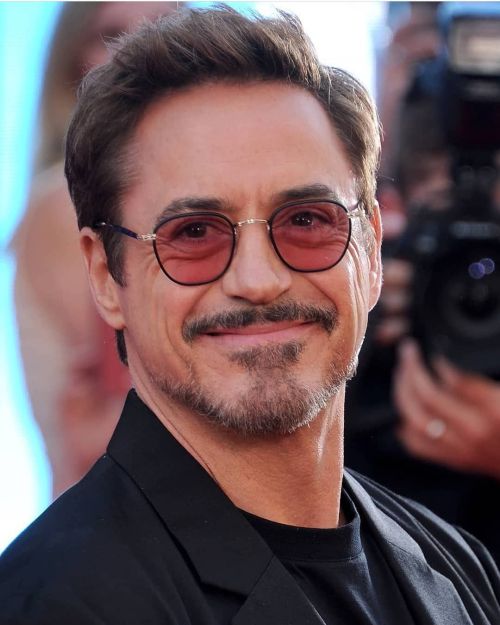 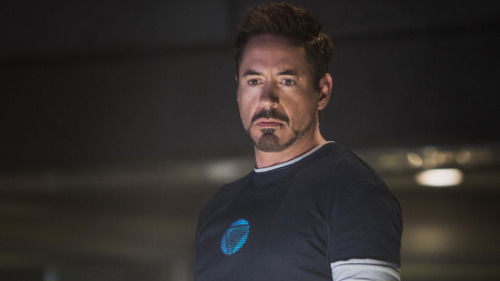 We create our own demons

i’m gonna have to disagree

#rewatching mcu movies bc im sad?, #yes, #its been a week since we finished and im already rewatching the favorites, #im doing great can u tell, #but also like, #adhd.......hyperfixations......etceteraaa......, #we all knew this would happen, #ooc, #mcu, #iron man 3, #pepperony, #tony stark, #pepper potts
56 notes · See All
heres-my-damn-whump-blogPhoto

After being caught in an explosion, Happy is left in a comatose state.

Remember that game, Barrell of monkeys?

Iron Man 3 was an amazing experience to watch, Robert Downey Jnr is a gifted actor, the plot for the film was engaging and educational this film had a positive effect on me I highly recommend this film to you, your movie reviewer Detroite, I lead Andrew Rogers Entertainment Division in the spirit world.

Rhodey, tell me that was you in the suit.

During these times I’ve binged a lot of movies and shows. Revisiting Iron Man and Korra in recent months was one of these opportunities. In doing so, I recognised something about these two characters the drew my attention: how similar they are. Not sure what I mean? Let me explain.

“Oh my god… that was really violent…”

okay, i read through the cracked article that discussed the lack of attention towards tony’s PTSD by his friends - specifically rhodey, pepper and banner - and i have Some Thoughts. the ‘justifications’ are very flimsy, and pretty much banks on the fact that readers won’t look too much on the ’why’ when they’re given a very valid ’how.’

for one, about rhodey’s approach to tony’s anxiety attack, the excuse is that, “a military man who must know the dangers of PTSD, hand-waves Tony’s panic attack like it’s an embarrassing mishap.” okay, yeah. and i’m sure rhodey does, except the only thing of concern during their conversation was tony’s sleep schedule, which the latter blatantly dismissed with: “einstein slept three hours a year. look what he did.” tony easily shifts the focus to what he’s able to do, (you know i can help; i got a ton of new tech. i got a pre-installed suit, i got bomb disposal…) rather than what he’s not able to. there’s a difference between 'i’m making this and that’s why i’m not sleeping’ and 'i can’t sleep and that’s why i’m making this.’

the kids come in for an autograph, and then, only then do you see tony growing visibly affected by it (the drawing of him with the nuke) and he sighs into his hand, looking distressed, almost, and rhodey is quick to comfort him. places a hand on his shoulder, says “you okay? (i broke the crayon, is what tony answered then) hey. take it easy.” the boy then leans in and whispers “how did you get out of the wormhole?” which clearly added fuel to the fire, and it’s obvious he has no idea what’s happening, going by his conversation with jarvis, and when he’s told its an anxiety attack he’s shocked. (you can see it the way he asks ’me?!’ in utter disbelief)

then, to rhodey, tony says "sorry, i gotta split.” and actually pushes rhodey away. there’s a moment where viewers can glimpse rhodey’s face, and you can see the way he frowns, looking taken aback and actually worried because that single movement was specifically out of character for tony. his work binges were not out of character, we’ve seen it since im1 the amount of time tony spends in his workshop. rhodey’s suspicion that there was much more to just tony’s inability to sleep gets confirmed the moment he’s physically pushed away by a panicked-sounding tony.

as for pepper, the article says, “pepper treats it like an annoying hobby … even when the annoying hobby accosts her during the night.” which is. okay, where do i begin. she was very obviously not treating it like an annoying hobby! she was mildly surprised at seeing the armor in the living room, and like any other COUPLE, they bantered!!! “you know everybody needs a hobby”; 'oh, and you have to wear your hobby in the living room?’; “just breaking it in…” tony continued and then!! shook his butt and pepper laughed!! they were bantering. this is. literally banter, i don’t even know how i can explain this. she was fine(!!) up until tony had his nightmare, and accidentally called the suit towards him.

THEN. the armor appeared, and aggressively pulled pepper away from tony when she was trying to wake him up, and practically loomed over her in the most threatening way. no shit she’d get scared! she only just found out a few hours ago that the armor could operate on its own, and now it seemed to be moving while tony’s in a goddamn nightmare and is literally keeping her pinned to the bed! she got the fright of her life, leave her alone!!!!!!!! it’s not her fault, and neither is it his!

#okay so maybe i got a LITTLE BIT carried away BUT, #I NEEDED TO LET THIS OUT, #THEY HAD THEIR REASONS, #obviously yes the fans care about tony but SO DO THEY, #and tony is absolute SHIT at communication but that doesn't mean you blame his friends????!, #THEY'VE BEEN WITH HIM THROUGH THICK AND THIN SHUT THE FUCK UP, #james rhodes, #tony stark, #pepper potts, #meta, #iron man 3, #wow im reading this again and i really Lost it Huh, #pavi.txt, #character profile
47 notes · See All
Next Page